In Islam, the toilets have better status than Muslim women

Part 1 we find that

Muslim wives are considered war captives of the husband

You hate a woman and want to demean her? Let her convert to Islam, nothing more demeaning to women like Islam 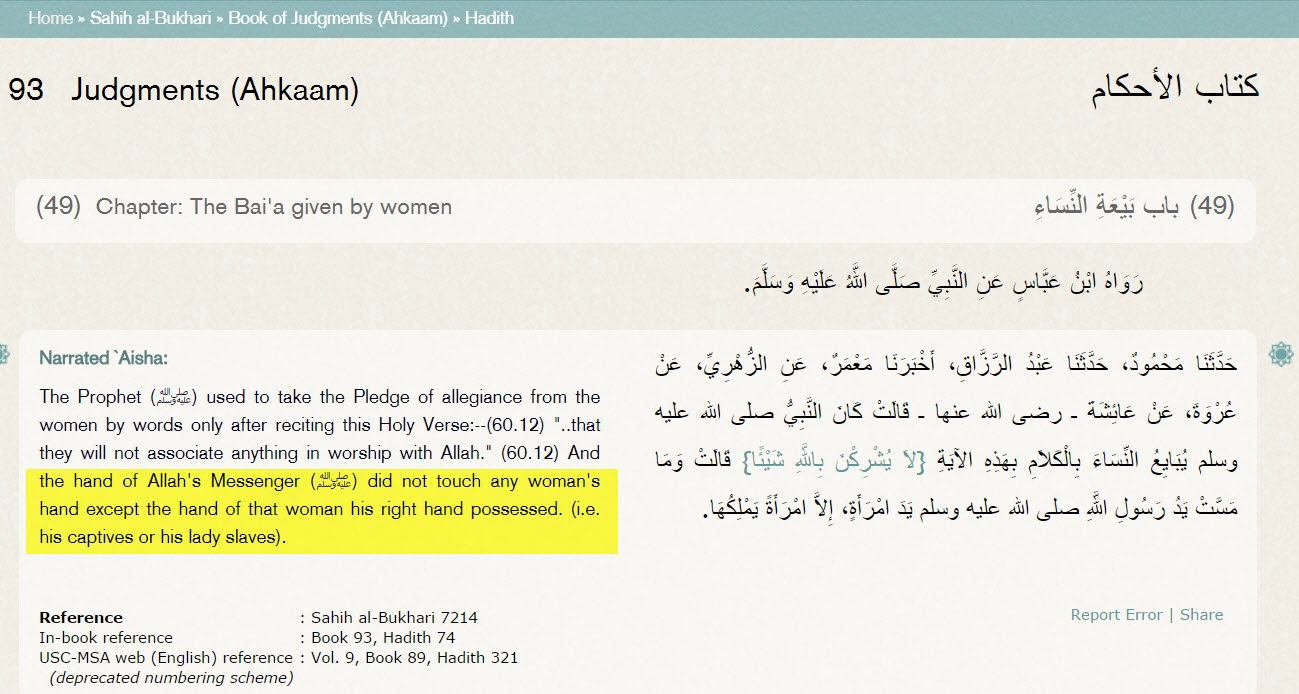 Quran implies that Touching women is exactly like touching Shit

O you who have believed, do not approach prayer while you are intoxicated until you know what you are saying or in a state of janabah, except those passing through [a place of prayer], until you have washed [your whole body]. And if you are ill or on a journey or one of you comes from the place of relieving himself or you have contacted women and find no water, then seek clean earth and wipe over your faces and your hands [with it]. Indeed, Allah is ever Pardoning and Forgiving. (Sahih international)

So the ayah is directly says that uncleanness is the outcome of touching women in the same way as coming out of the rest room, the Quran simply says that contacting women is similar to touching faeces.

The same exactly is repeated in Surah Al-Mayda 5:6

O you who have believed, when you rise to [perform] prayer, wash your faces and your forearms to the elbows and wipe over your heads and wash your feet to the ankles. And if you are in a state of janabah, then purify yourselves. But if you are ill or on a journey or one of you comes from the place of relieving himself or you have contacted women and do not find water, then seek clean earth and wipe over your faces and hands with it. Allah does not intend to make difficulty for you, but He intends to purify you and complete His favor upon you that you may be grateful.

The men worst temptation is the women!

The Ayah explicitly says that in Surah Al-Omran 3:14

Beautified for people is the love of that which they desire – of women and sons.

Some one say that the ayah did not really say that, I will answer him check the Hadith and Tafsir for this ayah

Allah mentions the delights that He put in this life for people, such as women and children, and He started with women, because the test with them is more tempting. For instance, the Sahih recorded that the Messenger said,

(I did not leave behind me a test more tempting to men than women.)

When one enjoys women for the purpose of having children and preserving his chastity, then he is encouraged to do so. There are many Hadiths that encourage getting married, such as,

(Verily, the best members of this Ummah are those who have the most wives) He also said,

This life is a delight, and the best of its delight is a righteous wife)

The Prophet said in another Hadith,

(I was made to like women and perfume, and the comfort of my eye is the prayer.)

`A’ishah, may Allah be pleased with her, said, “Nothing was more beloved to the Messenger of Allah than women, except horses,” and in another narration, “…than horses except women.”

The desire to have children is sometimes for the purpose of pride and boasting, and as such, is a temptation. When the purpose for having children is to reproduce and increase the Ummah of Muhammad with those who worship Allah alone without partners, then it is encouraged and praised. A Hadith states,

Ok so Muhammad loved women so much but more than that he loved horses! That is funny!!

And following are the references for the hadith that says:

“The Prophet (ﷺ) said, “After me I have not left any trial more severe to men than women.”

We find this hadith in both Bukhari and Muslim

The Woman comes in the shape of a devil! 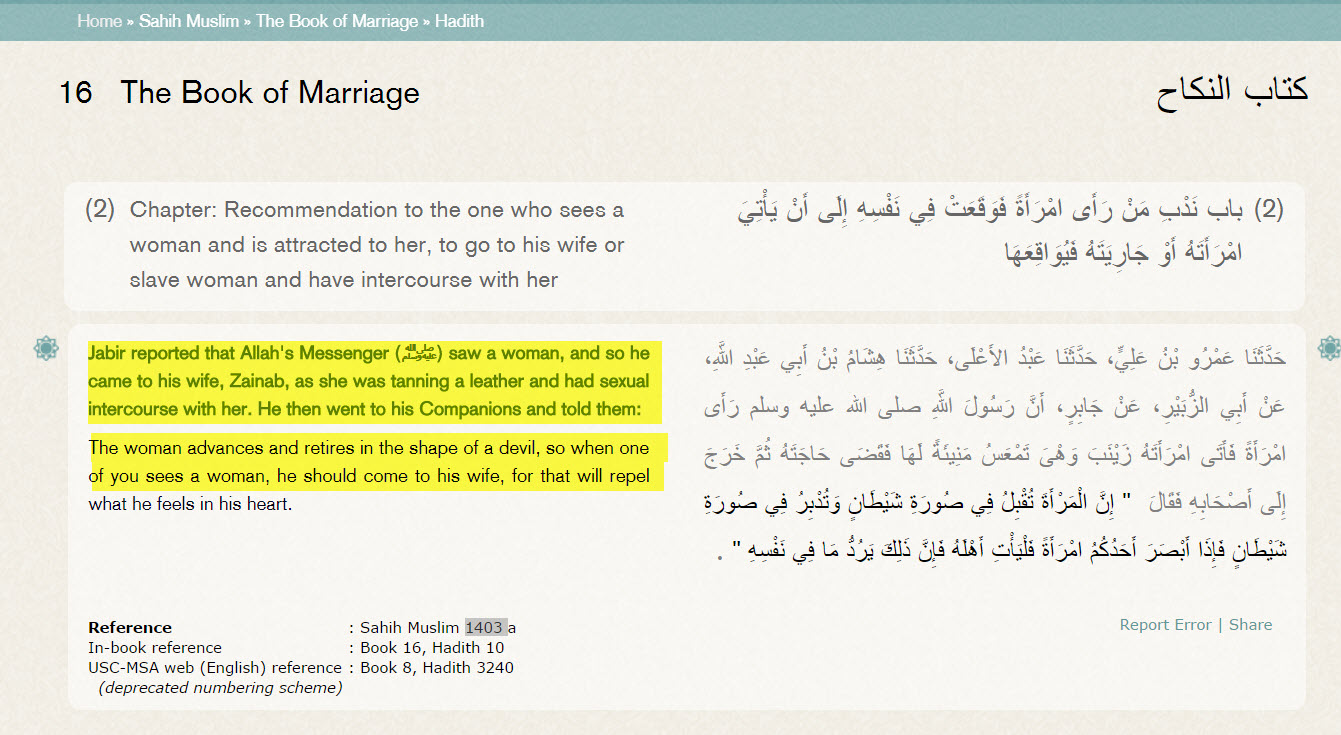 And we see the role model for every and each Muslim in the world considered his wives his own toilets to empty in them his urges when is tempted by other women!!!!

Not only that he commanded all Muslim men to do the same, and hence his law is that Women are toilets for male sexaul urges!

So Muslima, you cause unclean same like popo, you are the men worst temptation and you come to men in form of the devil. Is not time to throw Islam in the garbage and gain back your human dignity????

Muslim wives are considered war captives of the husband

In Islam the toilets has better status than Muslim women

The Instrumentality Of The Word 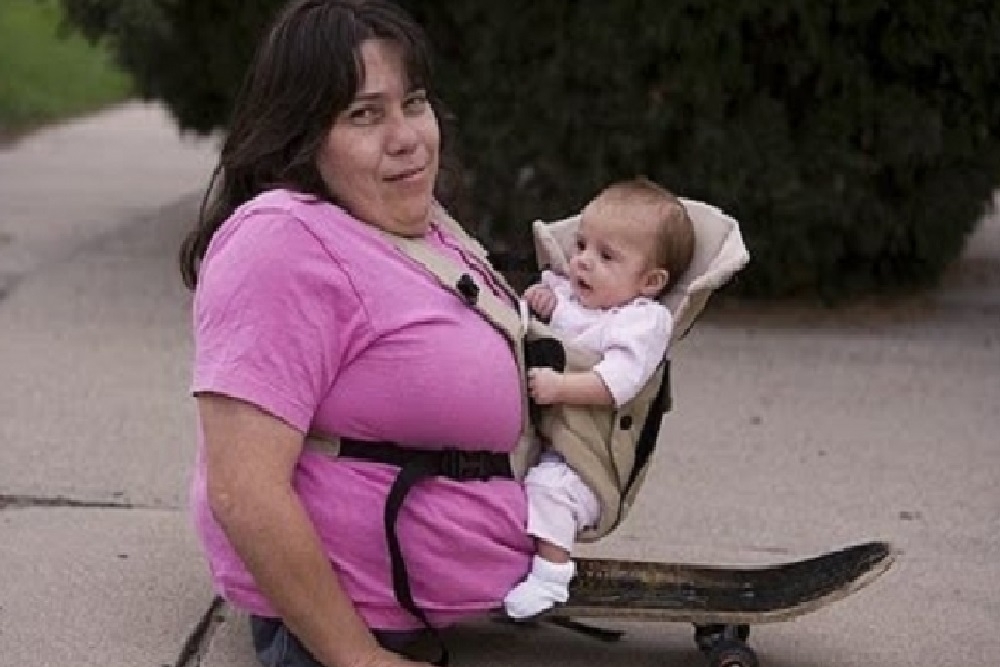 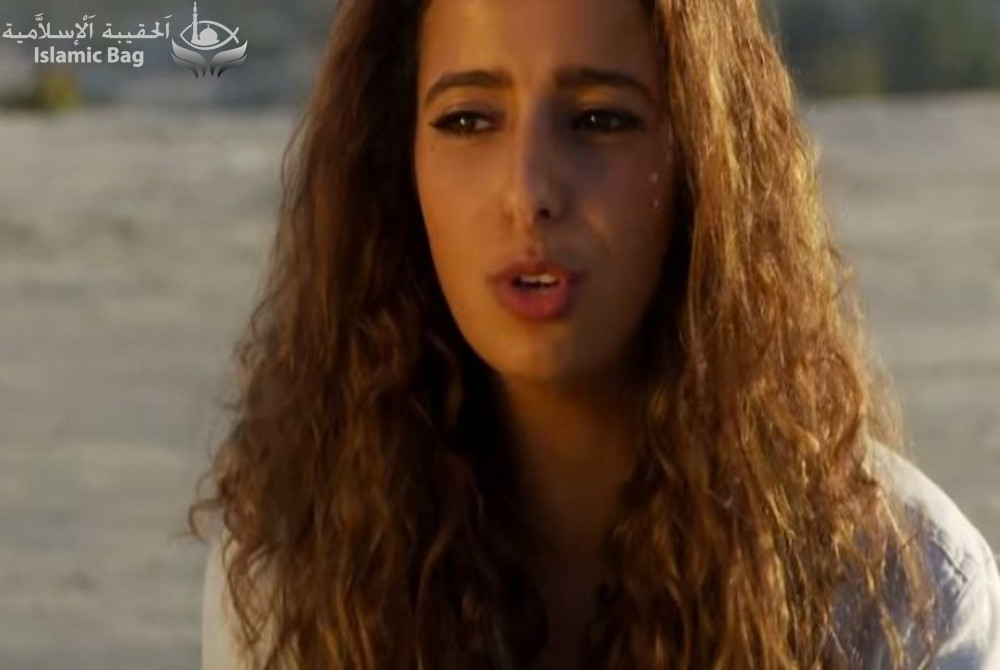 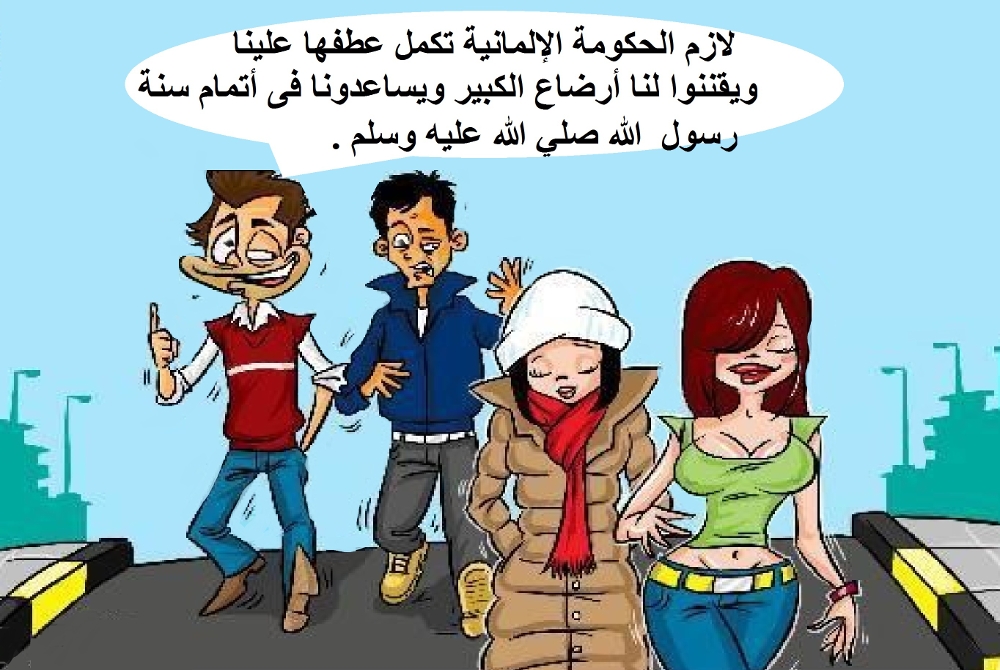 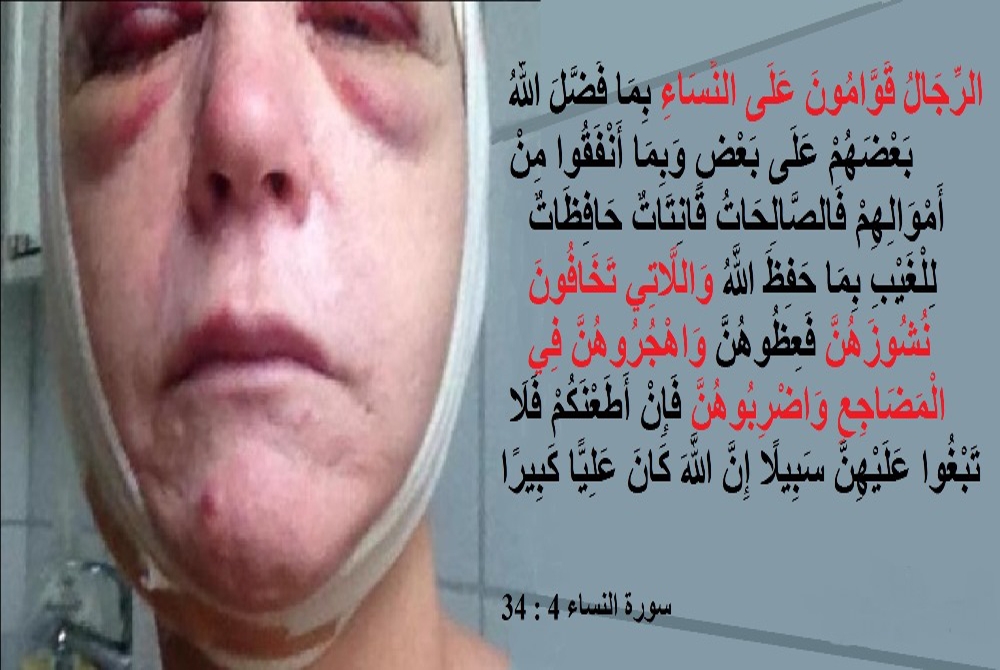