Quoting Jesus: “Mathew 14:26 For what will it profit a man if he gains the whole world and forfeits his soul?” 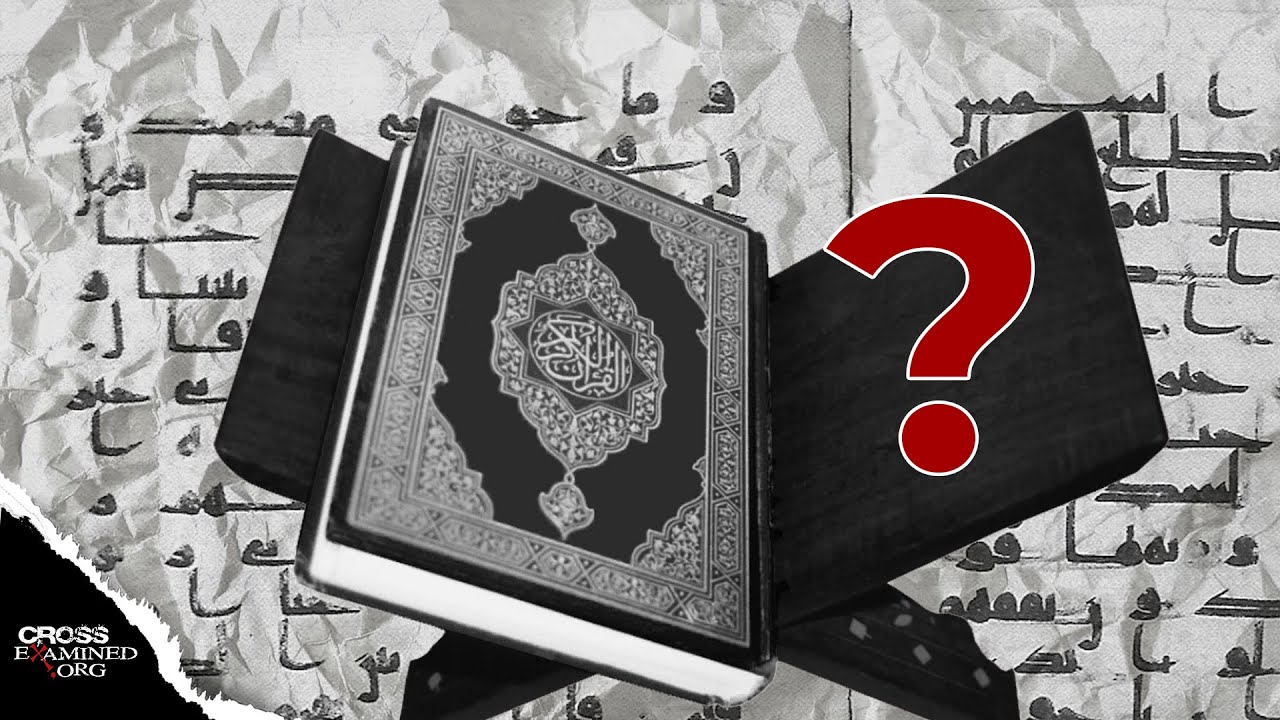 During his trip to the Middle East and Europe in response to the Manchester Massacre, President Trump while meeting with Mahmoud Abbas stated:

“So many young, beautiful, innocent people living and enjoying their lives murdered by evil losers in life,” Trump said. “I won’t call them (attackers) monsters, because they would like that term. They would think that’s a great name. I will call them, from now on, losers, because that’s what they are, they’re losers.” 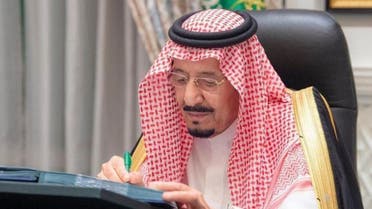 The Saudi king – Salman, and all 51 Islamic heads of state President Trump addressed in Riyadh are all Evil Losers In Life. Saudi Arabia is ISIS with a seat in the UN.The Quran of ISIS is the Quran of Saudi Arabia, Indonesia, US Muslims etc.

King Salman will never send troops into Syria to fight ISIS. These troops would defect to ISIS and march on Riyadh and behead the king and his entire royal family.

When you belong to an evil ideology, you are as evil as that ideology whether you personally commit acts of evil in the name of the ideology or not. Indeed you are as evil if not more eviler then the people committing these horrendous acts of evil. THEY ALSO SERVE WHO ONLY STAND AND WATCH. They are all Evil Losers in Life.

The second most evilest Declaration is Allah Akbar. 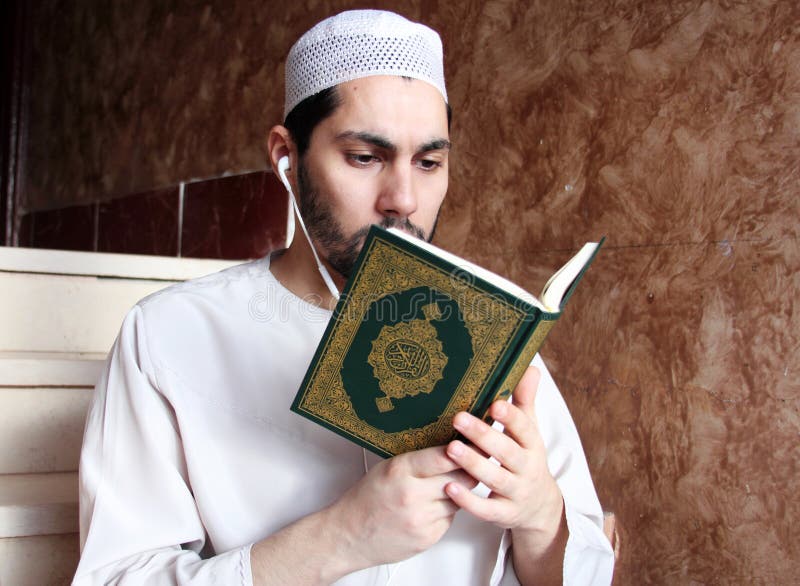 1400 years ago a psychotic killer declared war against humanity creating the most evilest book ever written – the Quran and the most evilest ideology – Islam. This killer was the Ultimate Evil Loser In Life – Muhammad who unleashed a fire storm that has murdered upwards of 790,000,000 and counting denying them their God given right to Life, Liberty and the Pursuit of Happiness. It is not just these slaughtered hundreds of millions but all their children that would have been born had they lived, and all their children’s children and on and on for all eternity never to be born, never to know life, never to know love. For all the crimes of this Evil Loser In Life: Mass Murderer, Child Rapist, Child Molester, Child Beheader, Rapist, Terrorist, Torturer, …. go to

But it is not just Muslims who are Evil Losers in Life but all those kafirs who are aiding and supporting them.

Theresa May – Prime Minster of Britain and ALL the British political, religious, intellectual and media elites are Evil Losers In Life.The Conservative, Socialist and Liberal parties are as one in supporting the Islamization of Britain.They have brought in Muslims by the millions allowing them to spew and practice their Quranic venom to kill Jews, Christians, rape and enslave young girls and women, set up Sharia Law Courts and rape gangs that have used upwards of 1 million British girls as sex slaves. ‘Easy Meat.’ Britain’s Muslim Rape Gang Cover-Up 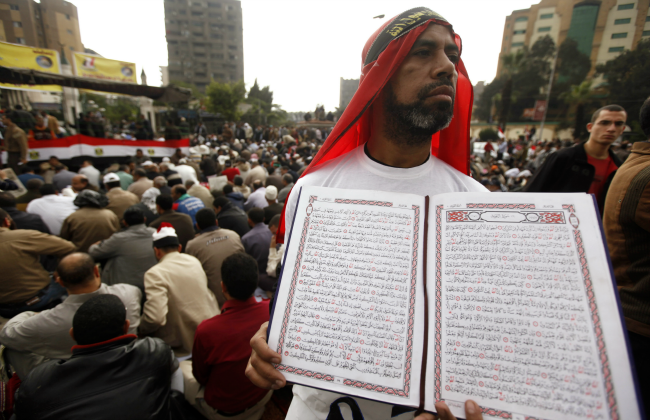 Anyone who opposes this Islamization – who dares to speak out against Islam is immediately condemned and faces imprisonment.

Angela Merkel and the elite politicians of Germany are Evil Losers In Life who invited into Europe millions of Muslims with over 1 million setting in Germany. While the press in the US reports on the sensational attacks like the Cologne mass rapings or Berlin truck massacre over 290,000 Germans and counting – 800 per day are being attacked, beaten, raped, robbed, brutalized and subjected to violence. An 87 year old German woman who raised 7 children was brutally raped and murdered. A 5 year old girl was gang raped. A 7 year old girl returning home from school on her bike was attacked and raped by 3 Muslim men. I could write hundreds of pages on the crimes that have been committed in Germany.

The police and media have been instructed not to reveal these crimes. 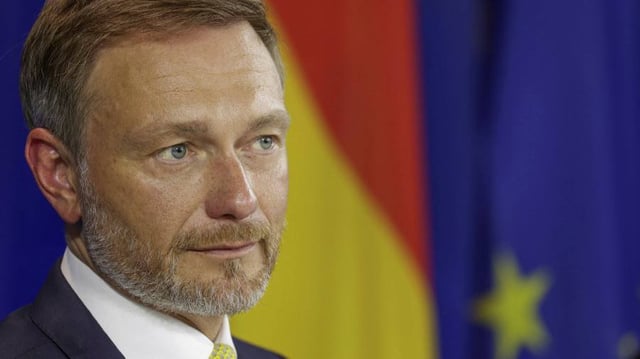 German Finance Minister Wolfgang Schäuble, discussing Islam in the wake of the Manchester attack atated: The growing number of Muslims in Germany represents not a threat but a learning opportunity. “‘Islam is part of Germany’ is a sober, factual statement,” the minister remarked, commenting on sentiments voiced by Chancellor Angela Merkel on more than one occasion – which are not shared by the majority of Germans.

“Anyone who denies this denies reality and is therefore not suited to being a politician, because politics begins with the confrontation of reality,” he added. The country’s rapidly growing Muslim demographic presents an “opportunity” for “Christians, and all who live in Germany”, Schäuble stated, adding: “We can learn from them. “Many human values are very strongly realised in Islam. Think of hospitality, and other things like, what is there… And also tolerance, I believe, for example. 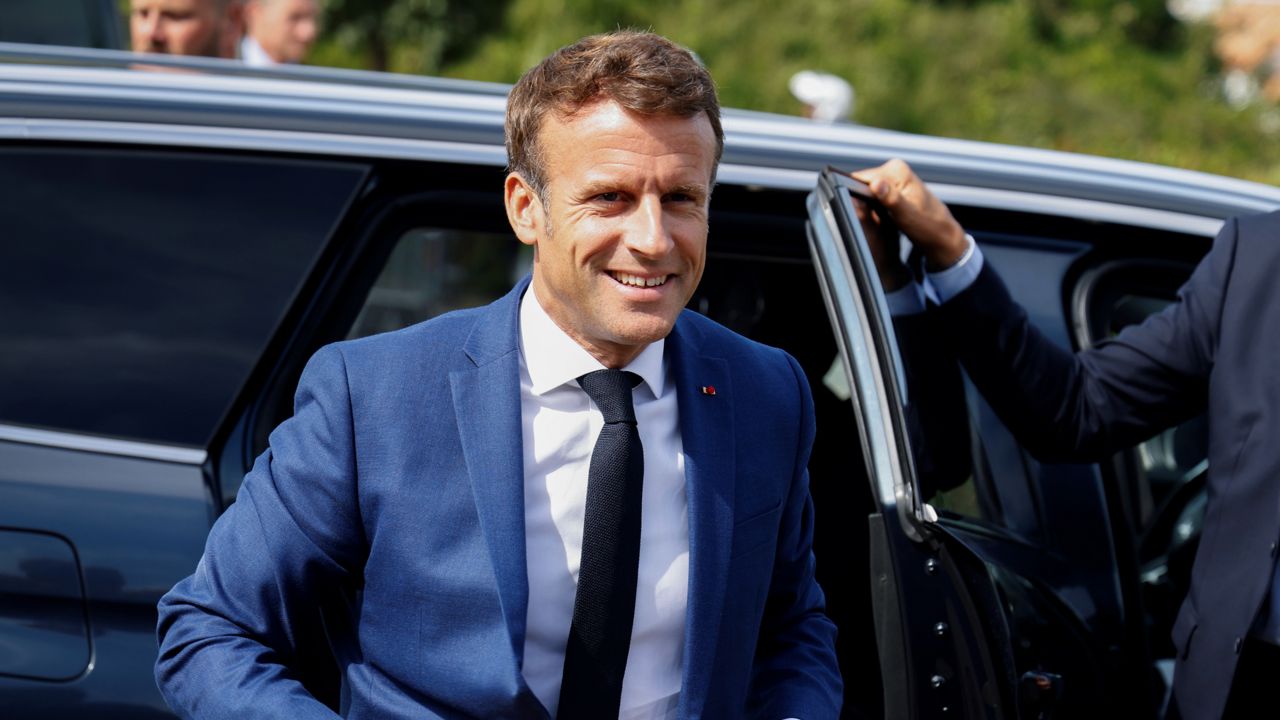 “Today, Muslims of France are poorly treated … Tomorrow, a new structure will make it possible to relaunch the work sites of the Muslim religion in France: the construction and the improvement of worthy places of worship will take place where their presence is necessary, and the training of imams of France will be organized.” There are entire suburbs of Paris where women can no longer walk during the daytime. There are 800 hundred no go zones just in Paris.

Barack Obama, Hillary Clinton and all their supporters are Evil Losers In Life. Quoting Obama: “The future must not belong to those who slander the Prophet of Islam” 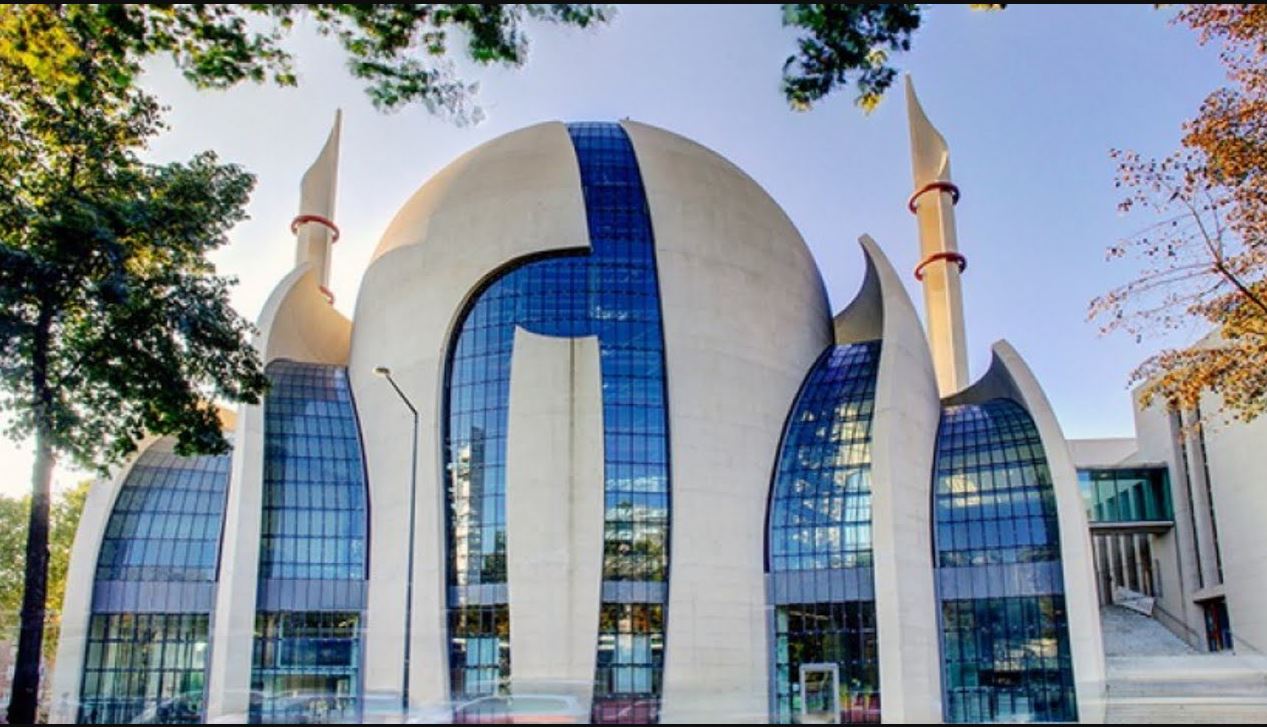 “The sweetest sound I know is the Muslim call to prayer”
“We will convey our deep appreciation for the Islamic faith, which has done so much over the centuries to shape the world — including in my own country.”
“As a student of history, I also know civilization’s debt to Islam.”
“We are not at war with Islam,” Obama said. “We are at war with people who have perverted Islam.”

Hillary: “Let’s be clear: Islam is not our adversary. Muslims are peaceful and tolerant people and have nothing whatsoever to do with terrorism.”

Most of the judges whether from the 9th or 4th circuits are all Evil Losers In Life. By supporting Islam, they have sacrificed their immoral souls for all eternity.

ldren to dress as Muslims – bring them to Mosques – recite the Shahada are all Evil Losers In Life.

All Rabbis, Priests, Bishops. Ministers, who hold inter – faith meetings with Muslims are all Evil Losers In Life.

CNN, Christian Amanpour, NBC, MSNBC, ABC, BBC, New York Times, Washington Post and their ilk who heap praise on Muslims and lie about Islam are All Evil Losers In Life. 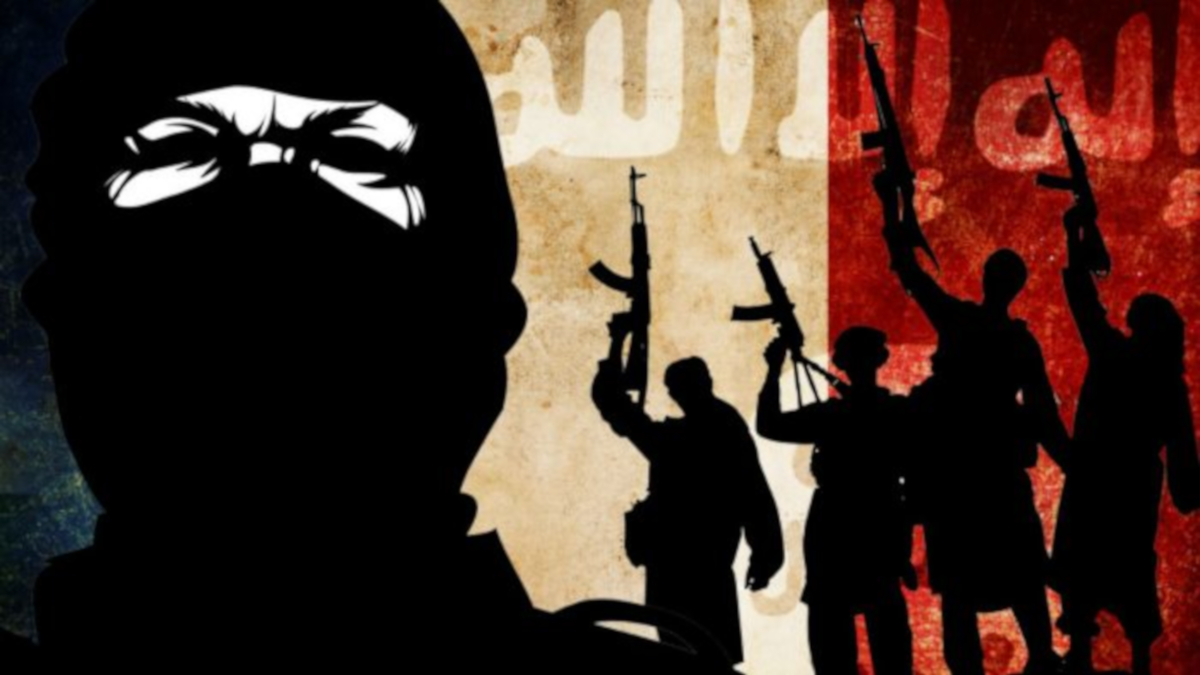 Stretching from Stockholm, Sweden in the North, to Berlin Germany in the East, to Madrid, Spain in the South, to London England in the West – an Islamic Curtain has descended upon Europe. Behind this curtain the world’s greatest civilizations that gave mankind the concept of democracy and the Enlightenment is being systemically destroyed by the treason of It’s political, religious, intellectual and media elites.

If Islam is not destroyed then all humanity will be Losers In Life. 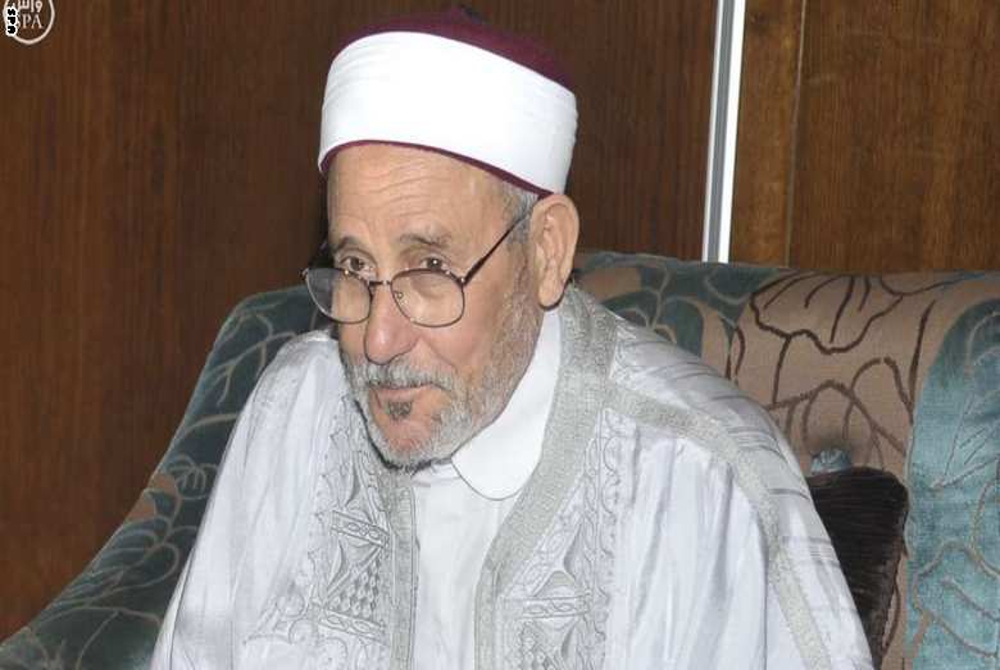 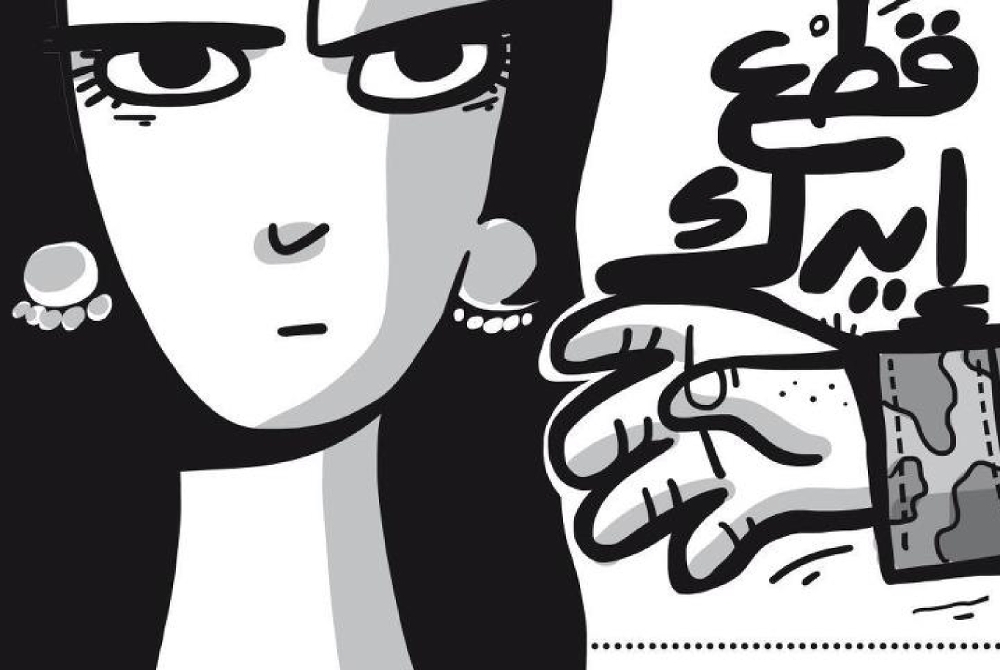 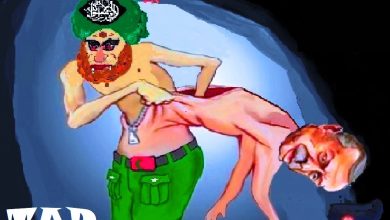 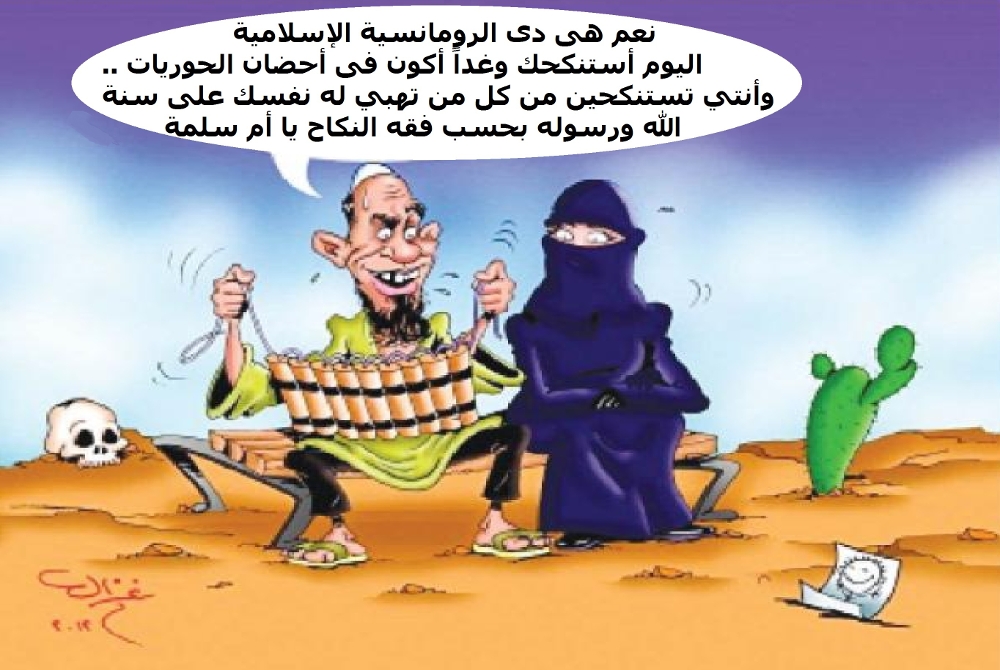