Let us image “Person A” sent a message to another “Person B” saying:

Kill whoever doesn’t join our party, because our party is the righteous one, so that their will be no “FETNA” or disorder in our country, we want our country calm and peaceful and that is why our whole country should follow one party and that is off course ours’

Now if such letter had been  tracked by security officials  and have been investigated that Person A really did send that letter to Person B, what would be the legal consequences?

Of Course the prosecution will demand that the jury impose the maximum legal sentence on the instigator, and the incite letter will be a prove even if no murder happened yet we have a hate crime here that demands punishment.

If applied that on the Quran as an incite letter, we will find that Quran is an incite agenda for a complete case of mass murder between a inciting murderer and an another murderer who will be probably a genuine Muslim trying to fulfil his religion, and that is why we find the islamic history is a history of bloodshed even between the Sahaba themselves and until today after 1400 years of Islam

So fight, [O Muhammad], in the cause of Allah ; you are not held responsible except for yourself. And encourage the believers [to join you] that perhaps Allah will restrain the [military] might of those who disbelieve. And Allah is greater in might and stronger in [exemplary] punishment.

“Warfare is ordained for you, though it is hateful unto you; but it may happen that ye hate a thing which is good for you, and it may happen that ye love a thing which is bad for you. Allah knoweth, ye know not. (216) They question thee (O Muhammad) with regard to warfare in the sacred month. Say: Warfare therein is a great (transgression), but to turn (men) from the way of Allah, and to disbelieve in Him and in the Inviolable Place of Worship, and to expel His people thence, is a greater with Allah; for persecution is worse than killing. And they will not cease from fighting against you till they have made you renegades from your religion, if they can. And whoso becometh a renegade and dieth in his disbelief: such are they whose works have fallen both in the world and the Hereafter. Such are rightful owners of the Fire: they will abide therein. “

but then someone will say, come on there are also peaceful Surahs in the quran why are you focusing only on fight ayahs?

But then Muslim are ignoring that you can not use Quran without knowing the rules of abrogation and Muslim can not deny abrogation as Islamic concept, we explain and gave evidence for that in a previous article and following is the link for it

Fight those who do not believe in Allah or in the Last Day and who do not consider unlawful what Allah and His Messenger have made unlawful and who do not adopt the religion of truth from those who were given the Scripture {meaning Jews and Christians} – [fight] until they give the jizyah willingly while they are humbled.

and all scholars says that fight and kill incite ayahs abrogates peaceful ayahs, we already discussed that in a previous article and following is the link

“And engage in war with them until there be no sedition and the religion be to Allah. So if they desist, so there will be no transgression except on the unjust”

Also according to Quran the only religion for Allah is Islam we find that in Surah 3:19

Indeed, the religion in the sight of Allah is Islam

And continues to  Surah 3:85 saying

And whoever desires other than Islam as religion – never will it be accepted from him, and he, in the Hereafter, will be among the losers

O you who have believed, indeed the polytheists are unclean, so let them not approach al-Masjid al-Haram

And you had already known about those who transgressed among you concerning the sabbath, and We said to them, “Be apes, despised.”

Say, “Shall I inform you of [what is] worse than that as penalty from Allah ? [It is that of] those whom Allah has cursed and with whom He became angry and made of them apes and pigs and slaves of Taghut. Those are worse in position and further astray from the sound way.”

So when they were insolent about that which they had been forbidden, We said to them, “Be apes, despised.”

O ye who believe! take not the Jews and the Nazarenes as friends: friends they are to each other: and whosoever of you befriendeth them, verily he is of them; verily Allah guideth not a wrong-doing people

And never will the Jews or the Christians approve of you until you follow their religion. Say, “Indeed, the guidance of Allah is the [only] guidance.” If you were to follow their desires after what has come to you of knowledge, you would have against Allah no protector or helper

But the Jews and the Christians say, “We are the children of Allah and His beloved.” Say, “Then why does He punish you for your sins?” Rather, you are human beings from among those He has created. He forgives whom He wills, and He punishes whom He wills. And to Allah belongs the dominion of the heavens and the earth and whatever is between them, and to Him is the [final] destination.

Also Quran claims that Allah  keeps chasing the Jews and Christians to wherever seeking refuge place until they get killed in Surah 9:30

The Jews say, “Ezra is the son of Allah “; and the Christians say, “The Messiah is the son of Allah .” That is their statement from their mouths; they imitate the saying of those who disbelieved [before them]. May Allah destroy them; how are they deluded?

Also Quran claims that the killer of Jews and Christians is Allah himself as we see in Surah 8:17

Also Quran claims that angels help Muslims in the task of killing Jews and Christians as we see in Surah 8:12

[Remember] when your Lord inspired to the angels, “I am with you, so strengthen those who have believed. I will cast terror into the hearts of those who disbelieved, so strike [them] upon the necks and strike from them every fingertip.”

And when the sacred months have passed, then kill the polytheists wherever you find them and capture them and besiege them and sit in wait for them at every place of ambush. But if they should repent, establish prayer, and give zakah, let them [go] on their way. Indeed, Allah is Forgiving and Merciful.

and the demonic agenda continues in the Quran as following

Fight them; Allah will punish them by your hands and will disgrace them and give you victory over them and satisfy the breasts of a believing people

Also Quran asked Muslims to cast fear and terror on the hearts of Jews and Christians saying in Surah 33:26-27

And He brought those of the people of the Bookwho backed them down from their fortresses and cast into their hearts terror; a part of them ye slew, and ye made captives a part. (26) And He caused you to inherit their land and their houses and their riches, and land which ye have not yet trodden. And Allah is over everything ever potent.

And prepare against them whatever you are able of power and of steeds of war by which you may terrify the enemy of Allah and your enemy and others besides them whom you do not know [but] whom Allah knows. And whatever you spend in the cause of Allah will be fully repaid to you, and you will not be wronged.

And clearly Quran demanded Muslims to kill all Jews and Christians in Surah 9:36

Indeed, the number of months with Allah is twelve [lunar] months in the register of Allah [from] the day He created the heavens and the earth; of these, four are sacred. That is the correct religion, so do not wrong yourselves during them. And fight against the disbelievers collectively as they fight against you collectively. And know that Allah is with the righteous [who fear Him].

And Quran describes the way Jews and Christians should be killed in Surah 47:4

So when you meet those who disbelieve [in battle], strike [their] necks until, when you have inflicted slaughter upon them, then secure their bonds, and either [confer] favor afterwards or ransom [them] until the war lays down its burdens. That [is the command]. And if Allah had willed, He could have taken vengeance upon them [Himself], but [He ordered armed struggle] to test some of you by means of others. And those who are killed in the cause of Allah – never will He waste their deeds

Indeed, the penalty for those who wage war against Allah and His Messenger and strive upon earth [to cause] corruption is none but that they be killed or crucified or that their hands and feet be cut off from opposite sides or that they be exiled from the land. That is for them a disgrace in this world; and for them in the Hereafter is a great punishment,

Also Quran demanded Muslims to chase people of the book to everyplace based on Surah 2:191

And slay them wheresoever ye come upon them, and drive them out whence they drove you out; and temptation is more grievous than slaughter. And fight them not near the Sacred Mosque until they fight you therein, but if they get ready to fight you there, then slay them. That is the meed of the infidels.

And for killing non-Muslims Quran promised great reward as we fin in Surah 4:74

Let them wherefore fight in the way of Allah those who have purchased the life of this world for the Hereafter: And whosoever fighteth in the way of Allah, and is then slain or overcometh, We shall vouchsafe unto him a mighty hire.

Those was only some of many demonic Surahs in Quran 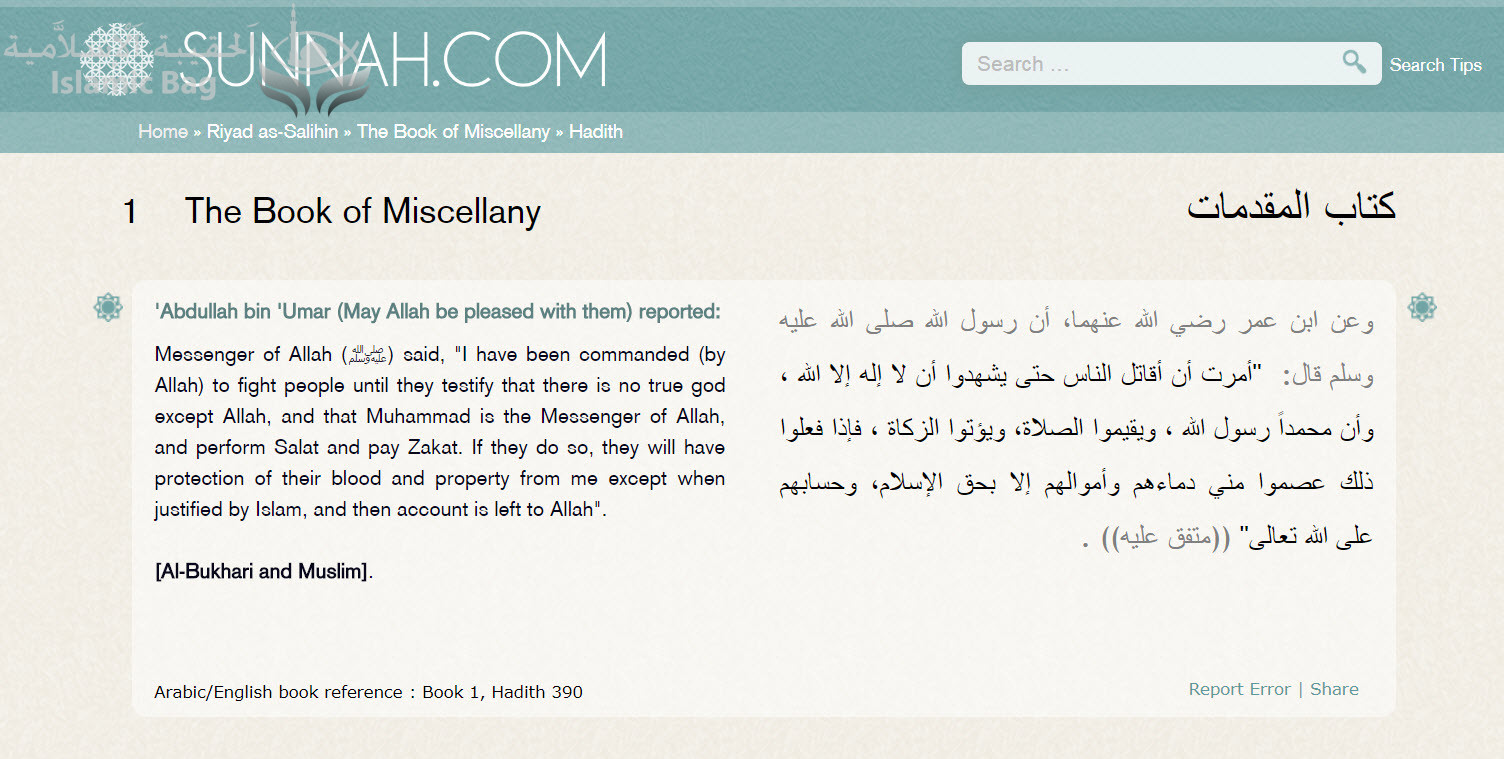 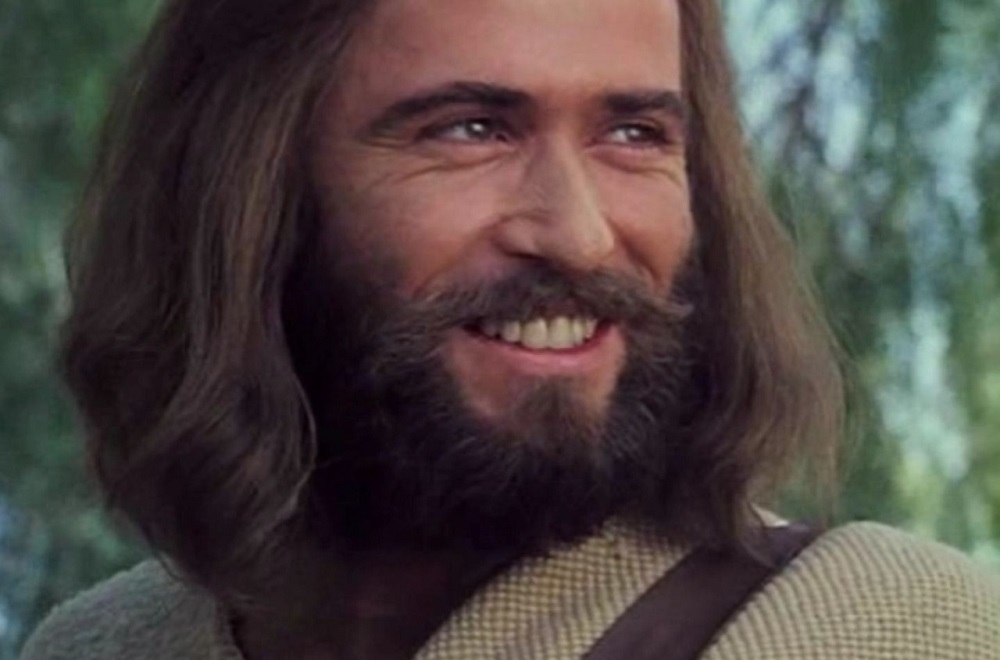 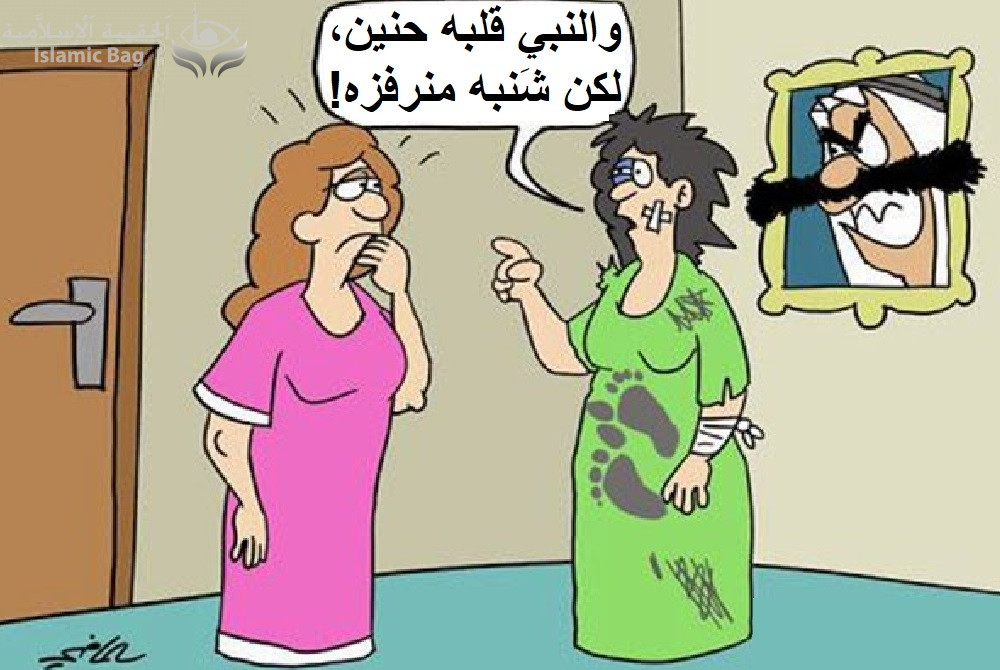 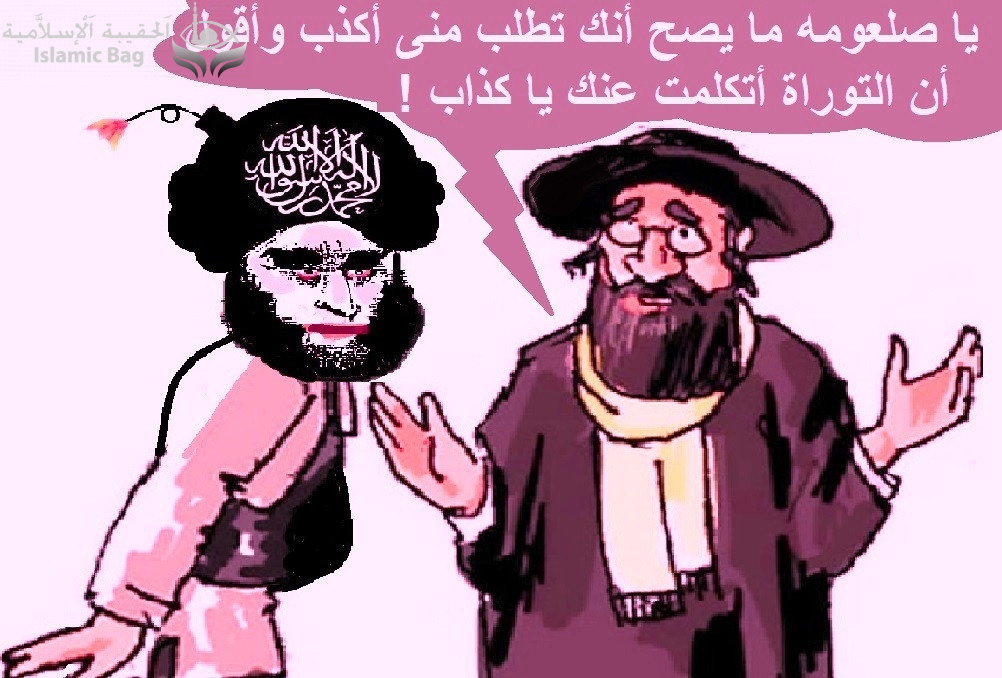 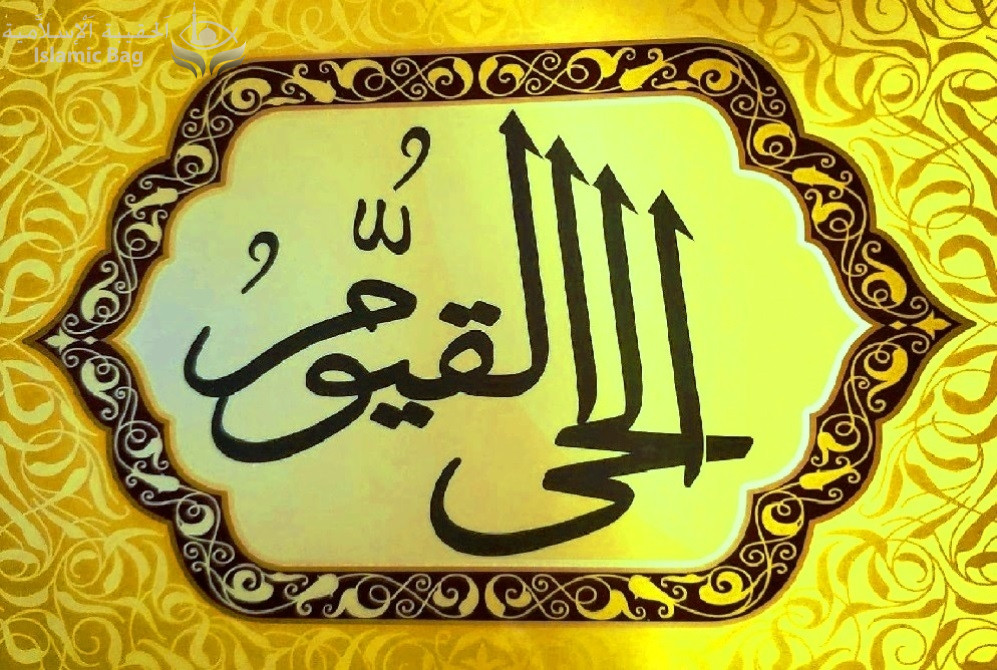