Chapter: The Ghazwa of At-Taif

When Allah gave Allah’s Messenger (ﷺ) what he gave of the properties of the Hawazin tribe as a war booty, the Prophet (ﷺ) started giving some men 100 camels each. The Ansar (then) said, “May Allah forgive Allah’s Messenger (ﷺ)s as he gives to Quraish and leaves us although our swords are still dribbling with the blood of Quraish.” Allah Apostle was informed of their statement, so he sent for the Ansar and gathered them in a leather tent, and did not call anybody else along with them. When they al I gathered, the Prophet (ﷺ) got up and said, “What is this talk being informed to me about you?” The learned men amongst the Ansar said, “O Allah’s Messenger (ﷺ)! Our chiefs did not say anything, but some people amongst us who are younger in age said. ‘May Allah forgive Allah’s Messenger (ﷺ) as he gives (of the booty) to Quraish and leaves us though our swords are still dribbling with their blood.”The Prophet (ﷺ) said, “I give to these men who have newly deserted heathenism (and embraced Islam) so as to attract their hearts. Won’t you be happy that the people take the wealth while you take the Prophet (ﷺ) with you to your homes? By Allah, what you are taking is better than whatever they are taking.” They (i.e. the Ansar) said, “O Allah’s Messenger (ﷺ)! We are satisfied.” The Prophet (ﷺ) then said to them. “You will find others favored over you greatly, so be patient till you meet Allah and His Apostle and I will be at the Tank then.” Anas added:But they did not remain patient.

And almost the same in Muslim and this is the link

So you read this situation carefully, after Muhammad conquered Quraish he started to give some of those influencing elite, how we know he give the elite? Simply the hadith says “Some Men” if he is fair and without agenda he would give them all equally, right?? So what was the Ansar response to that? They became angry and complained, we were yesterday still killing them and today Muhammad is bribing them!

As this was escalated to Muhammad, and they told him that, what was his justification for those precious give away gifts???? As the hadith said “attract their hearts”!!

Charity is for the desperate, the neglected and unconsidered, the poor and the needy, but bribe is for who are not needy but their hearts and support are needed!

Bribing people into Islam is a Quranic Ayah

Now did Allah of Islam allowed Muhammad to bribe people into Islam?? The answer is yes as following

Surah 9:60Zakah expenditures are only for the poor and for the needy and for those employed to collect [zakah] and for bringing hearts together [for Islam] {in arabic Al-Mu’allafatu  Qulubuhum}

and for freeing captives [or slaves] and for those in debt and for the cause of Allah and for the [stranded] traveler – an obligation [imposed] by Allah . And Allah is Knowing and Wise. (Sahih international)

What is meant by the people to bringing hearts together {in arabic Al-Mu’allafatu Qulubuhum}? Those are the VIP people who receive expensive gifts to enter Islam as we will see in all TAFASIR

Allah then explained who is entitled to these alms, saying: (The alms are only for the poor) for the folk of the Platform (and the needy) among the pilgrims, (and those who collect them) i.e. the collectors of alms, (and those whose hearts are to be reconciled) by giving them gifts such as Abu Sufyan and his companions ….

There are several types of Al-Mu’allafatu Qulubuhum. (bringing hearts together). There are those who are given alms to embrace Islam. For instance, the Prophet of Allah gave something to Safwan bin Umayyah from the war spoils of Hunayn, even though he attended it while a Mushrik. Safwan said, “He kept giving me until he became the dearest person to me after he had been the most hated person to me.” Imam Ahmad recorded that Safwan bin Umayyah said, “The Messenger of Allah gave me (from the spoils of) Hunayn while he was the most hateful person to me. He kept giving me until he became the most beloved person to me.” Muslim and At-Tirmidhi collected this Hadith, as well. Some of Al-Mu’allafatu Qulubuhum are given from alms so that they become better in Islam and their heart firmer in faith.For instance, the Prophet gave some of the chiefs of the Tulaqa’ a hundred camels each after the battle of Hunayn

So as you see he is giving money not to the poor or needy but for the tribe chiefs, mmmmm

The voluntary almsgivings the alms to be dispensed are only for the poor who cannot find anything to suffice them in the least and the needy who cannot find anything to suffice them and those who work with them that is with these alms in other words the one who collects them the one who takes the oaths from those who claim them the slave to be manumitted by contract as well as the tax-summoner; and those whose hearts are to be reconciled so that they might become Muslims or that Islam might be firmly established or that their peers might become Muslims or that they might defend Muslims all of whom are classed according to different categories.

So Islam genius solution to establish faith in the elite and tribe chiefs heart is to give them money and give them generously!

We do not have an english for that but let me translate a part that talks about “Al-Mu’allafatu Qulubuhum”, here we go:

No mention for Al-Mu’allafatu Qulubuhum but in the section of SADAKAT {giving the poor}, those are people who were in the beginning of Islam to promote Islam were paid, their hearts were gathered by paying them share of SADAKA as their faith is weak. Al Zohari said: Al-Mu’allafatu Qulubuhum is the Jew or NOSRANNI {Christian} who became a muslim even if he is rich. And others who came later said: There are discrepancies in categorizing them, some said: those are kind of KOFFAR that are paid to become familiar with Islam and they would not come to Islam by subjugation and sword but by giving and EHSAN

Wawooo!! So if subjugation and sword will not make them Muslim bribe them!!!!!

And no more comments …..

To sum up Mohamed paid some money or camels as a part of Zakat to let people embrace Islam and don’t leave it. It is bribe. 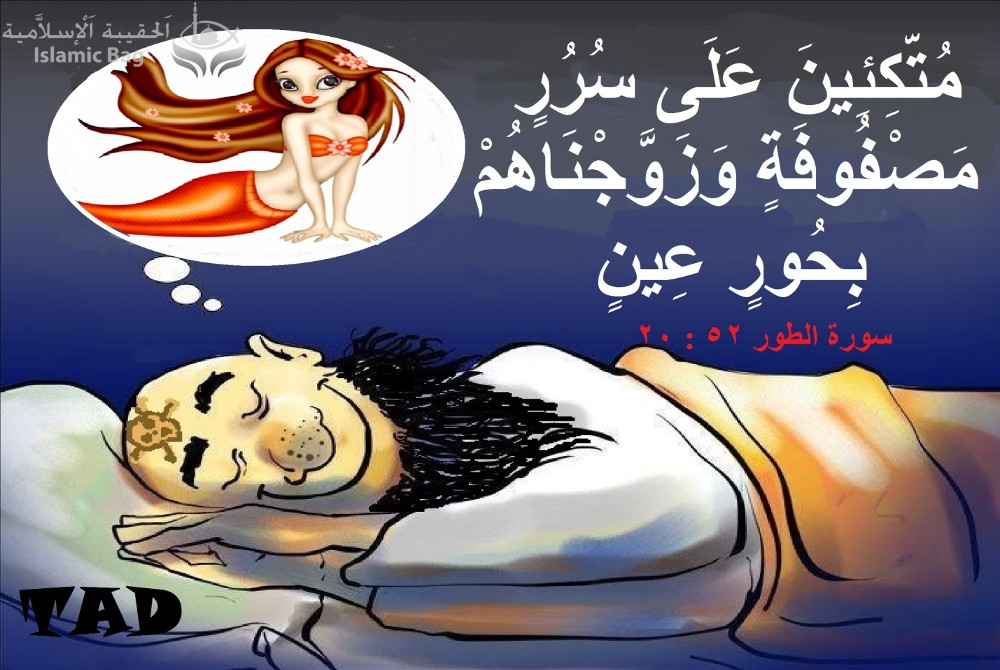 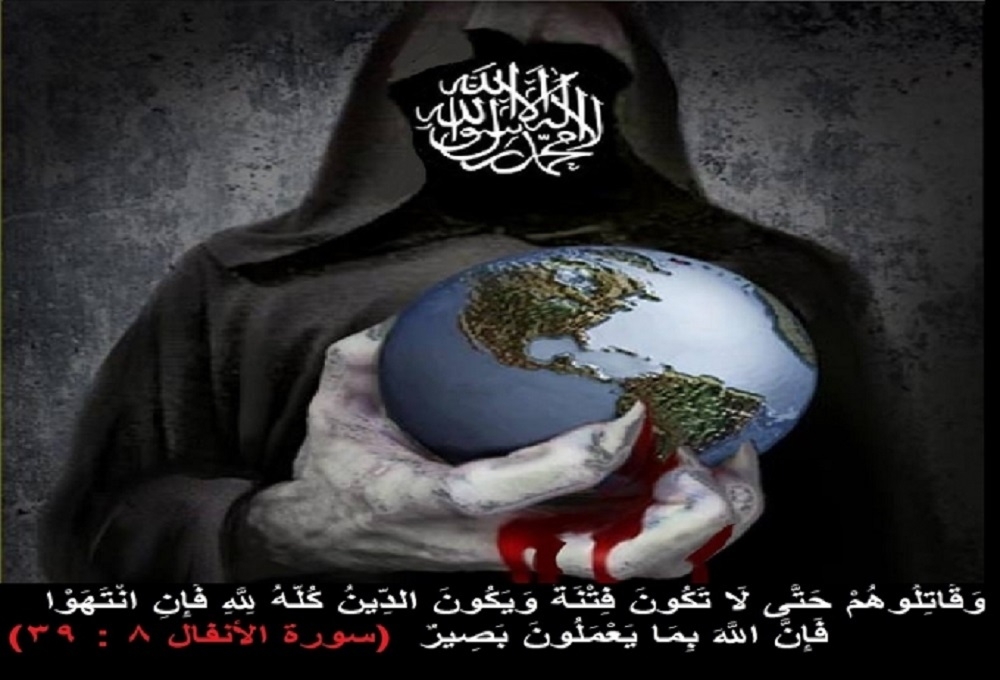 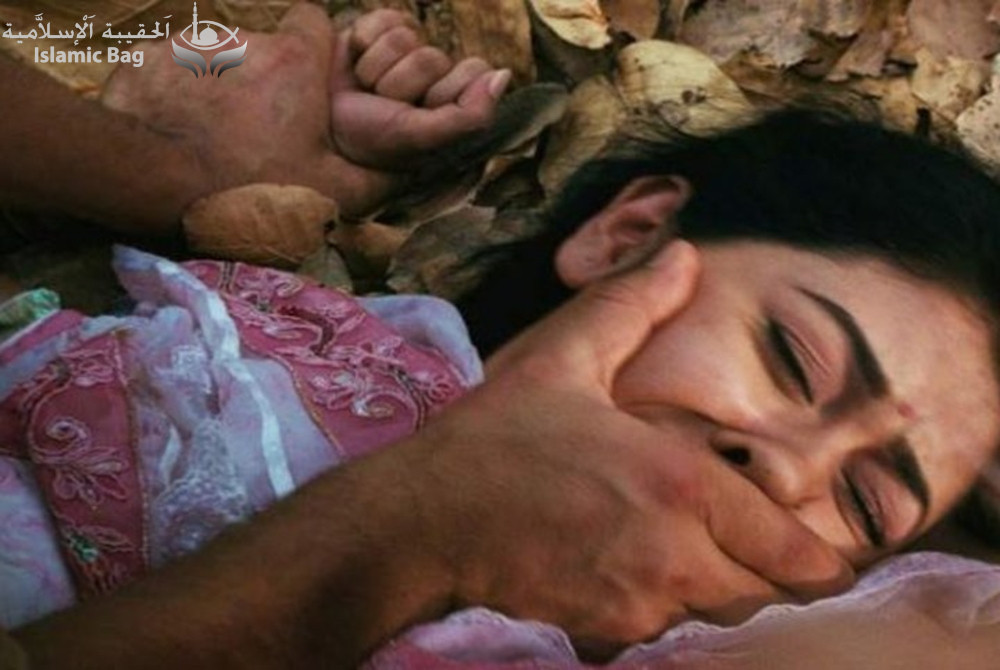 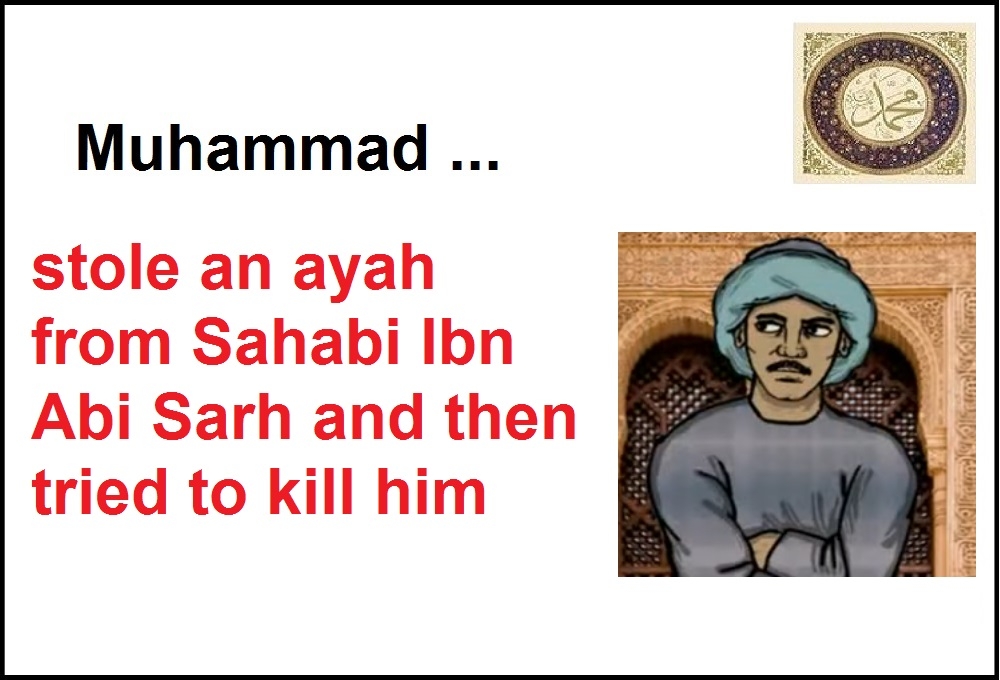