Death by Fire Is an Islamic Punishment,

a liberal Egyptian writer and artist

I do not understand why, after every perverted [act of] execution carried out by ISIS, most Muslims insist that these actions have nothing to do with Islam. After all, Muslim history is rife with terrifying forms of execution, similar or even identical to those used by ISIS. I am not talking of executions motivated by revenge, such as the crucifixion of Al-Khallaj,[2] the killing of Suhrawardi,[3] or the slaughter of Ibn Al-Muqaffa.[4] [Nor am I speaking of] the mutilation of dead bodies, such as the practice of displaying the heads of decapitated [victims], which was invented by the Umayyad [caliphs]. The most famous [victim of this] was the greatest rebel in Islamic history, Hussein bin ‘Ali.[5] I am talking of execution [methods] used in the early Islamic period, [a period] which most of our clerics regard as the essential [source] for Islamic legislation, such as execution by fire or by being cast from a high place – two punishments that were set out for homosexuals. It was the consensus among the Prophet’s companions that homosexuals had to be put to death, but they disagreed on the method. Some thought [a homosexual] should be burned alive, others advocated toppling a wall over him and leaving him to die under the rubble, and yet others thought he should be cast from the highest wall in the village and then, to complete [the task], pelted with stones. The last [method] has actually been applied by ISIS to a homosexual who was cast from a tall building in Baghdad.[6] [The first and fourth caliphs,] Abu Bakr and Ali bin Abu Talib, ordered to burn homosexuals, and this was done. A book by the historian Al-Tabari[7] states that Abu Bakr ordered his commanders, during the wars against the apostates, to burn several of them, and the book Futuh Al-Buldan (“Conquest of Lands”)[8] states that [Muslim military leader and companion of the Prophet] Khaled bin Al-Walid also burned some apostate hostages.

“This demonstrates that Islamic thought is not totally free of responsibility for [the notion of] execution by fire – a fact that some people ignored, either deliberately or out of ignorance, after the execution [by fire] of the Jordanian pilot Mu’adh Al-Kasasbeh. These people justified [their position] by quoting the hadith of the Prophet – ‘none is permitted to torture by fire but the Master of fire [Allah]’ – even though this starkly contradicts the accounts mentioned above of the Prophet’s companions executing people by fire. I myself question this hadith, since it first orders to burn people and then says the opposite – fickle [behavior] that does not befit a Prophet who was sent by Allah to guide his creations on the straight path. Here is the full text of the hadith: ‘The Prophet dispatched a squadron [of warriors], telling them: “If you find the man named so-and-so and the man named so-and-so, burn them both in fire.” Later he said: “I had ordered you to burn those two men in fire, but none is permitted to torture by fire but the Master of fire, so if you find them kill them.”‘

“In any case, the Umayyad caliphs continued meting out the punishment of death by fire, and later the Abbasid [caliphs] even improved upon it and used to roast the condemned over a slow fire until he expired, just like you roast a slaughtered animal. As for torturing people to death, there is the well-known story about the men of Urayna who took the Prophet’s camels and killed the man who was tending them by gouging out his eyes with a sharp sword, cutting off his arms, legs and tongue, and then leaving him to die. When the Prophet heard of this, he ordered to cut off their arms and legs and gouge out their eyes with a red-hot iron and then cast them out into the street until they died. This [punishment] was according to the principle of subjecting [the perpetrator] to whatever he did to others, no matter how atrocious the act.

“Some may think that the purpose of this article is to blacken the image of Islam. So, in order to elaborate and clarify, let me note that, in the past, Christianity also practiced execution by fire. [This was true] especially in the Middle Ages, when the Inquisition courts burned thousands of Muslims and the Church burned thousands of women for practicing witchcraft, as well as philosophers, out of fear [that they would spread] enlightenment. But eventually the enlightenment triumphed and the Church became moderate and tolerant, as it is today. Enlightenment is our only weapon to defeat ISIS, because our real war is not against [this organization] but against extremist thinking, and if we do not confront it and beat it, a thousand [other] ISIS [organizations] will emerge.”

(2) Mansour Al-Khallaj, a Sufi poet who was crucified for heresy in 922 AD.

(3)Shahab Al-Din Yahya Suhrawardi, a renowned Sufi philosopher executed for his teachings in 1191. There are contradictory reports about his death. It is variously claimed that he was starved to death, thrown from a high place, killed by the sword and/or burned.

(4)Abu Muhammad ‘Abdallah Ibn Al-Muqaffa was an eighth-century Persian author, translator and philosopher who converted to Islam. In 759 he was accused of heresy by the governor of Basra and tortured to death in a horrific manner (his limbs were cut off one by one and roasted before his eyes until he died).

(5)The grandson of the Prophet, who, after the Prophet’s death, claimed to be the rightful caliph instead of Yazid Abu Sufyan. In 680 he was decapitated and his head was sent to Yazid, who displayed it as a sign of his victory in the struggle for the throne. After Hussein’s death, his followers became a separate Muslim sect, the Shi’ites.

(7)Muhammad Ibn Jarir Al-Tabari (d. 923) was one of Islam’s fist notable historians and commentators on the Koran. His book Tarikh Al-Tabari chronicles the history of kings and prophets from the creation of the world until his own era.

(8) A history of the early conquests of Muhammad and the early caliphs by ninth-century Persian historian Ahmad Ibn Yahya Al-Baladhuri. 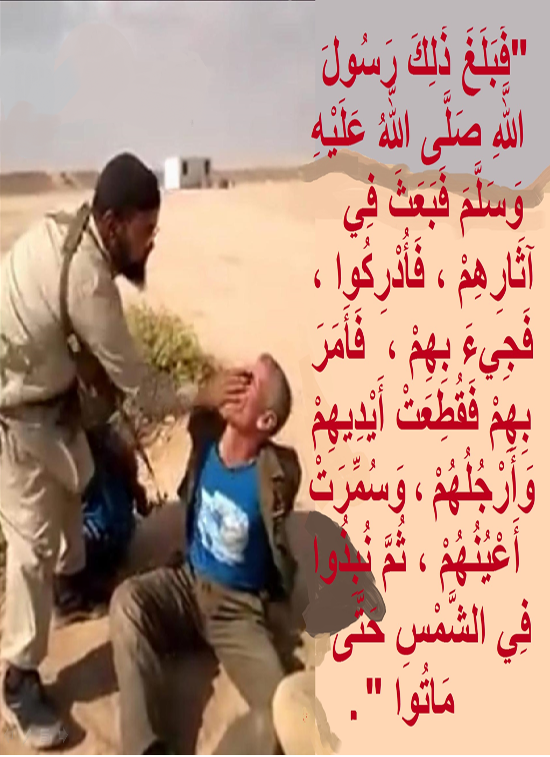 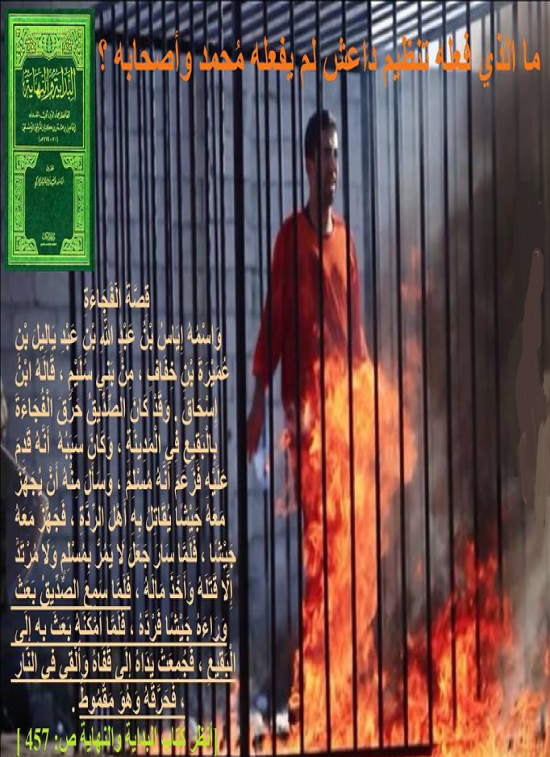 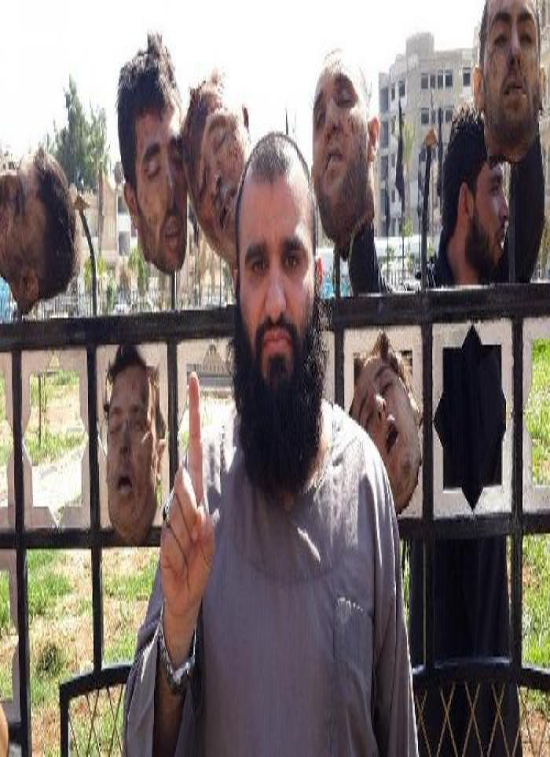 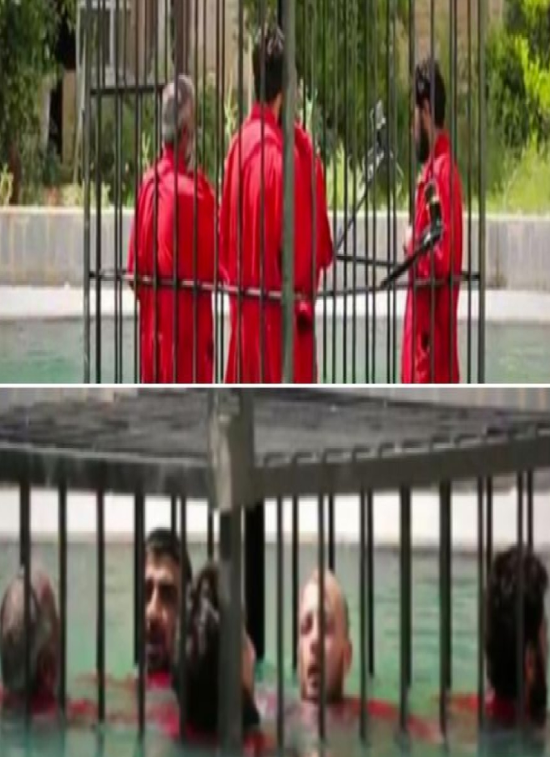 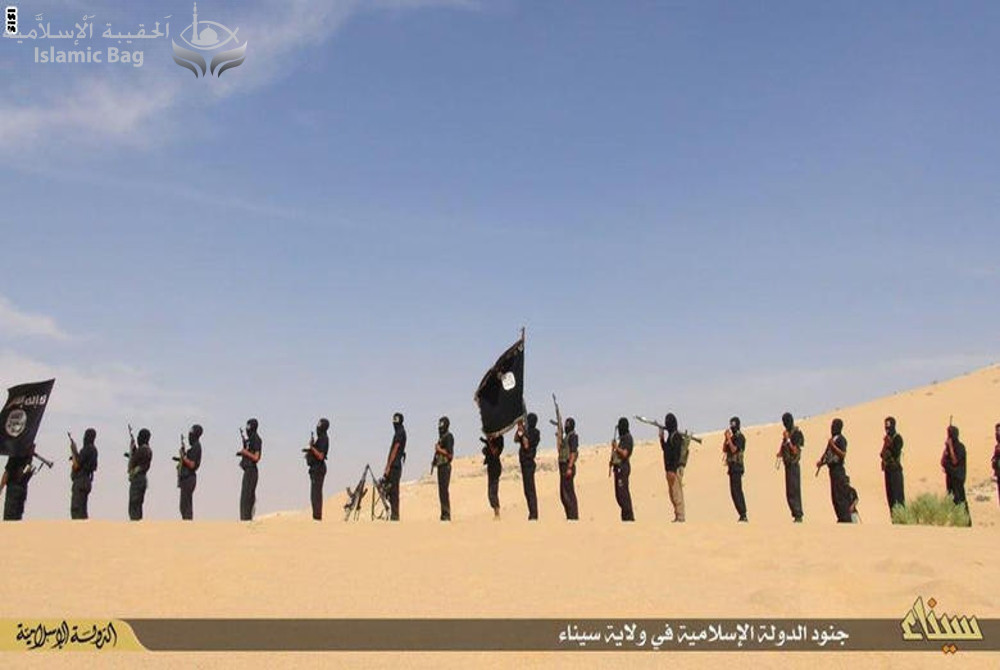 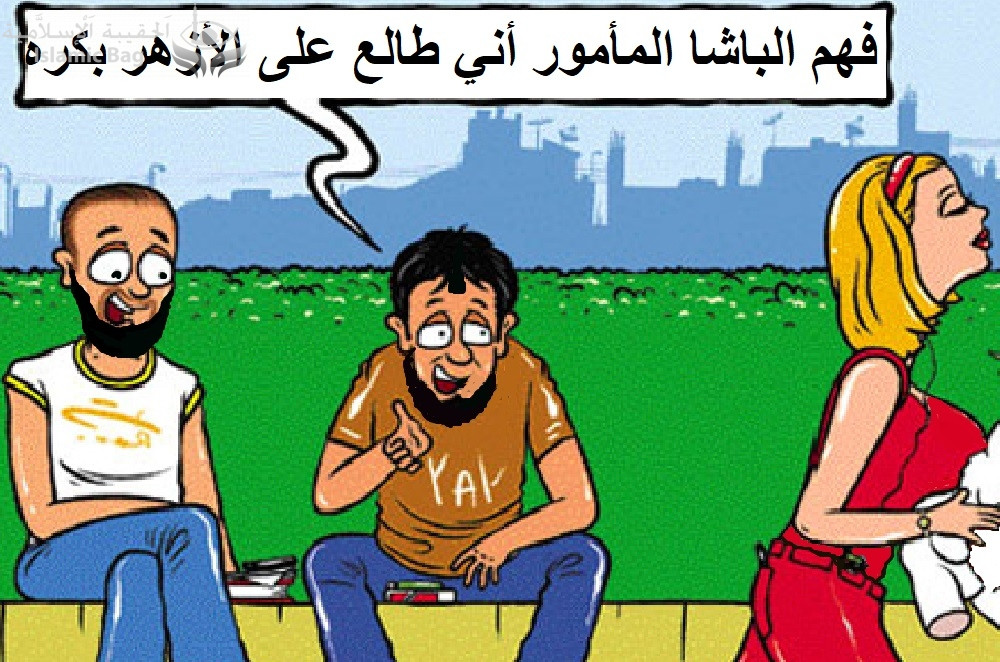 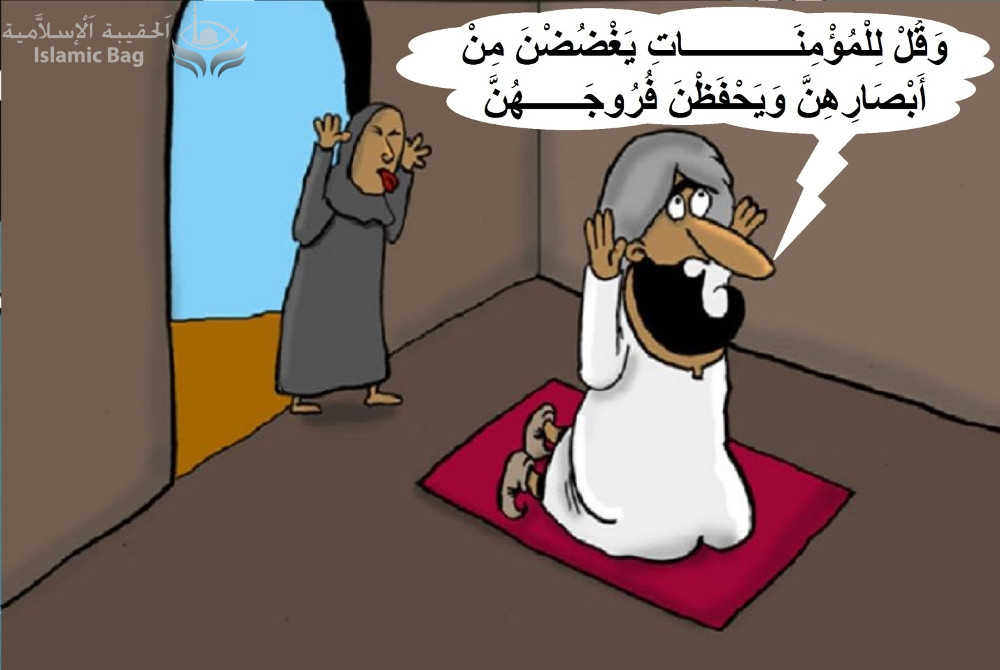 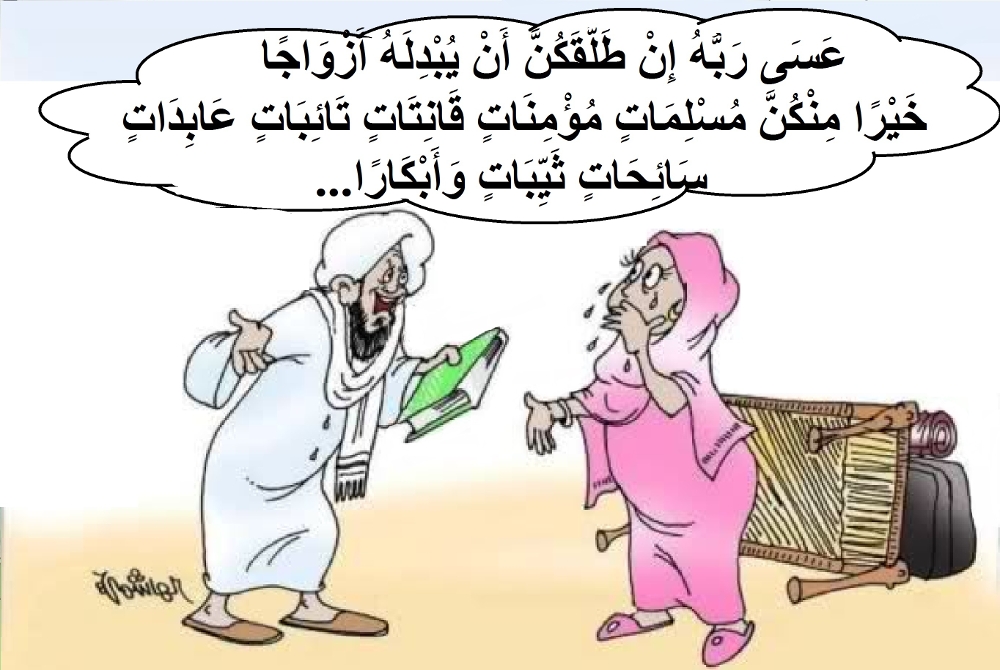