When we talk about terror and violence in Islam the first thing the Muslim apologist will do is to jump right away to OT violence, so to close that door is this: Muslim apologists here is an article about that, just click the following link

We will start a series of articles to show our Muslim brothers that the decisive and ultimate doctrine of the Quran is fight the whole world until all of it is subjugated to Islam and we will prove that based on:

1- The Sword ayahs in the Quran is the ultimate and superior doctrine, meanwhile the defensive and peaceful ayahs are abrogated

The Peaceful Ayahs that the Muslim Apologists always use

Fight in the way of Allah those who fight you but do not transgress. Indeed. Allah does not like transgressors (Sahih International)

According to Tabari Surah 2:190 abrogated by Surah 9:5

From Al Qurtobi in English for Surah 2:190

Then this iiyat was revealed, meaning that it is lawful for you to fight if the unbelievers fight you. So the iiyat is connected to the prior mention of l}ajj and entering houses by the back door. After this the Prophet fought those who fought him and refrained from those who refrained from fighting him until the iiyat in Surat at-

Tawba (9:5) was revealed, “Fight the idolaters,” and this ayat was abrogated. This is the position of the majority of scholars.

but do not go beyond the limits.

This is a firm judgement. As for the apostates, the only options available concerning them are execution or repentance. The same applies to people involved in deviation and misguidance: the only options afforded them are execution or repentance. If someone conceals a false belief and then it appears in him, such as a zindfq, he should be killed and is not asked to repent. As for those who rebel against just rulers, they must be fought until they return to the truth.

Some people have said that this phrase means: “Do not go beyond the limits by fighting for other than the Face of Allah, for instance, out of fanaticism or to gain fame. Fight in the Way of Allah against those who fight you. Fight in support of the dzn so that Allah’s Word is uppermost. It is said that it means: do not fight those who do not fight. In that case it would be abrogated by the command to fight all the unbelievers, and Allah knows best.

According to Al Qurtobi Surah 2:190 abrogated by Surah 9:5

From english Ibn Kathir for Surah 2:190

This was the first Ayah about fighting that was revealed in Al-Madinah. Ever since it was revealed, Allah’s Messenger used to fight only those who fought him and avoid non-combatants. Later, Surah Bara’h was revealed.

this was later abrogated by the Ayah: (then kill them wherever you find them), (Surah 9:5).

Ibn Kathir said it is abrogated Surah 2:190 abrogated by Surah 9:5

After the Prophet (s) was prevented from [visiting] the House in the year of the battle of Hudaybiyya, he made a pact with the disbelievers that he would be allowed to return the following year, at which time they would vacate Mecca for three days. Having prepared to depart for the Visitation [‘umra], [he and] the believers were concerned that Quraysh would not keep to the agreement and instigate fighting. The Muslims were averse to becoming engaged in fighting while in a state of pilgrimage inviolability in the Sacred Enclosure [al-haram] and during the sacred months, and so the following was revealed: And fight in the way of God, to elevate His religion, with those who fight against you, the disbelievers, but aggress not, against them by initiating the fighting; God loves not the aggressors, the ones that overstep the bounds which God has set for them: this stipulation was abrogated by the verse of barā’a, ‘immunity’ [Q. 9:1], or by His saying [below]:

Let there be no compulsion in religion: Truth stands out clear from Error

Invite (all) to the Way of thy Lord with wisdom and beautiful preaching; and argue with them in ways that are best and most gracious.

According to Al Qurtobi abrogated

Call, mankind, O Muhammad (s), to the way of your Lord, [to] His religion, with wisdom, [with] the Qur’ān, and fair exhortation, its [the Qur’ān’s] fair exhortations, or with gentle words, and dispute with them by way of that which, that is, by way of that [manner of] disputation which, is best, such as calling [them] to God by way of His signs and calling [them] to His definitive arguments. Truly your Lord knows best, that is, He is fully knowledgeable [of], those who stray from His way and He knows best those who are guided, and will requite them — this was [revealed] before the command to fight [them].

But this Ayah did not deny the right of Muhammad and his followers to fight them and slay them whenever they are as in Sword Ayahs, and also it contradicts other ayahs where Islam is be forced and spread by the sword, read more about that in the following article

And if they incline to peace (read silm or salm, meaning, ‘settlement’), then incline to it, and conclude a pact with them: Ibn ‘Abbās said, ‘This has been abrogated by the “sword verse” [Q. 9:5]’; Mujāhid said, ‘This [stipulation] applies exclusively in the context of the People of the Scripture, for it was revealed regarding the Banū Qurayza; and rely on God, put your trust in Him; truly He is the Hearer, of words, the Knower, of actions.

According to Tabari Surah 8:61 abrogated by Surah 9:5

So you look into the english Ibn Kathir they practised TAQIYYA and did not translate that to english but the original Ibn Kathir in Arabic said that Ibn Abbas said that this ayah is abrogated with Surah 47:35

Because of that, We decreed upon the Children of Israel that whoever kills a soul unless for a soul or for corruption [done] in the land – it is as if he had slain mankind entirely. And whoever saves one – it is as if he had saved mankind entirely. And our messengers had certainly come to them with clear proofs. Then indeed many of them, [even] after that, throughout the land, were transgressors.

You will find Muslims when they use this ayah they start from “whoever kills ..” and ignore the first part of the ayah “We decreed upon the Children of Israel whoever kills …” so Muslims to be able to quote this one they have first to admit that they are the children of Israel! For more about that refer to the following link

So did you see the repeating pattern here? Peaceful and defensive ayahs are abrogated according to the mainstream early scholars and Tafsirs of Islam 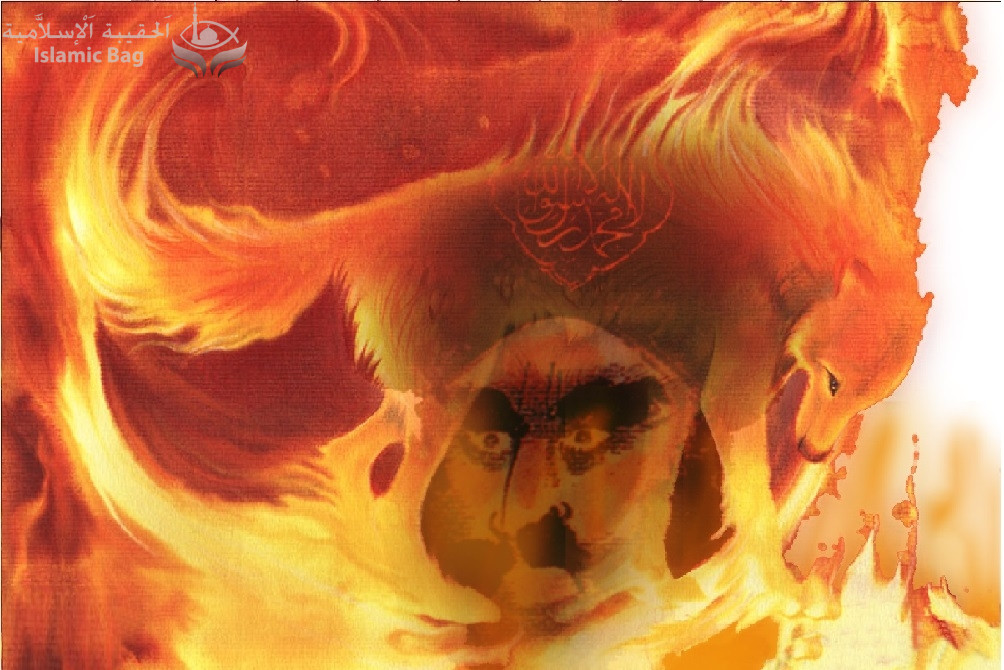 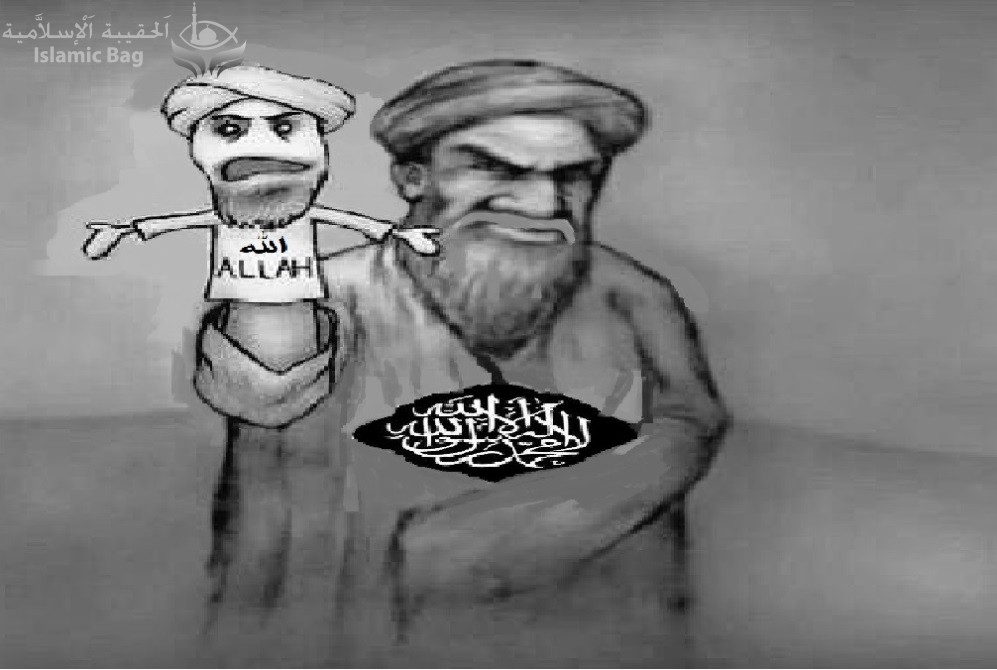 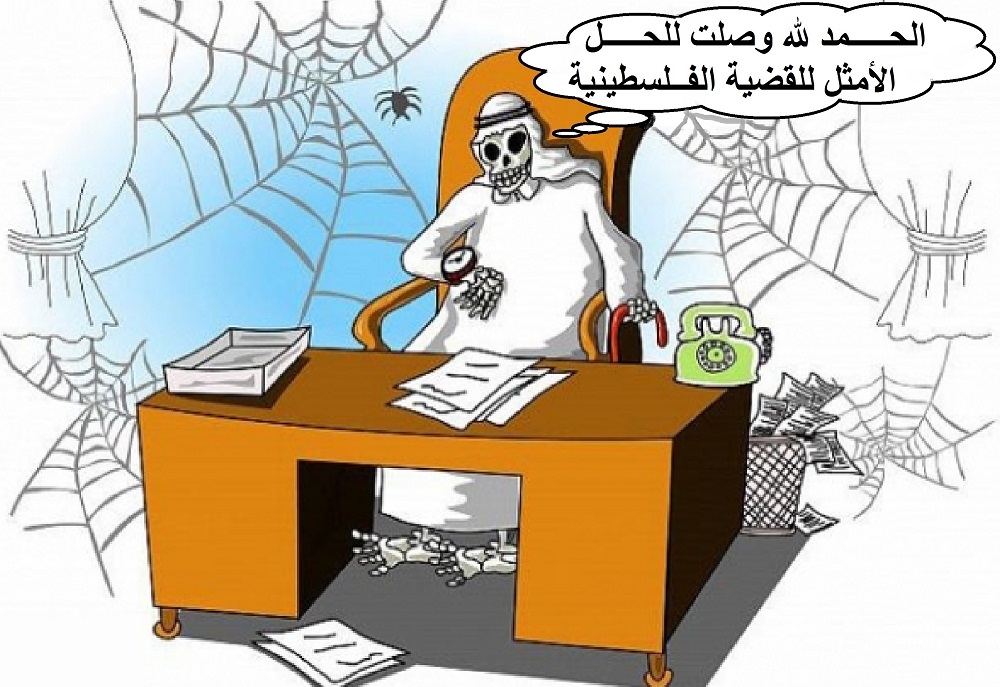 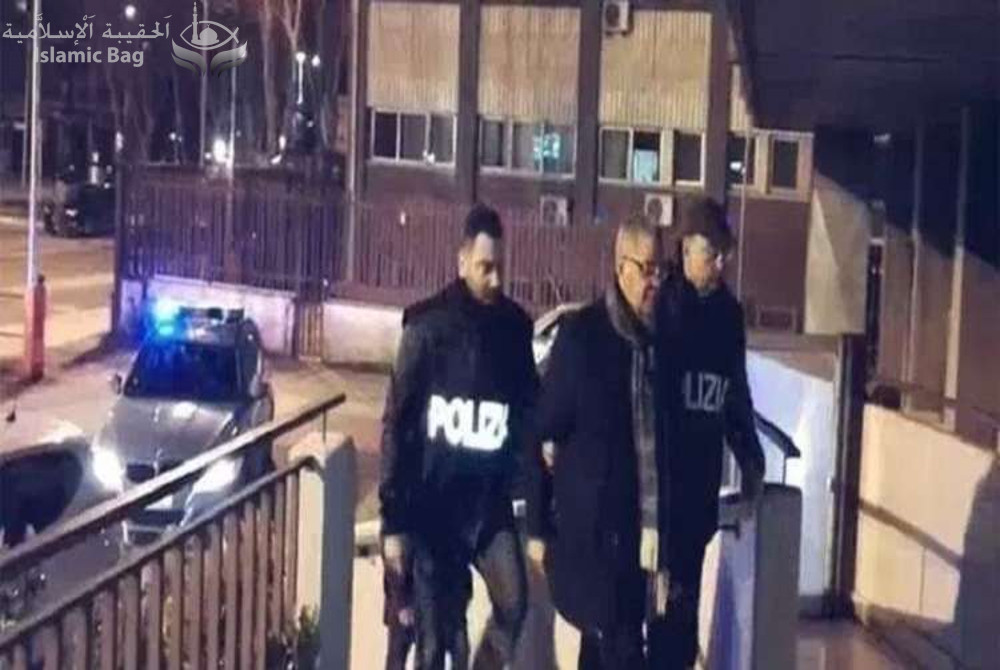