Considering the case in which God commands Joshua to slaughter virtually every inhabitant of the land of Canaan. The story commences in chapter 6 of the book of Joshua, telling how the hero and his army conquer the ancient city of Jericho where they “utterly destroyed everything in the city, both man and woman, young and old.”

Then, in chapters 7 through 12, it treats us to a chilling chronicle of the 31 kingdoms, and all the cities therein, that fell victim to Joshua’s, and God’s, genocidal policies. Time and again we read the phrases “he utterly destroyed every person who was in it,” “he left no survivor,” and “there was no one left who breathed.

Skeptics and muslims contend that the book of Joshua records the Israelites carrying out the “slaughter” of “virtually every man, woman and child in Canaan” at God’s command. Hence, the author of the Bible commands us to perform acts that violate moral principle. This argument is flawed for several reasons.

Skeptics argues that because God commanded Joshua to exterminate every single person in Canaan, it follows that God commands us today to violate. This, however, does not follow. God commanded Abram to leave Ur of the Chaldees and Jonah to preach in Nineveh; it would be ridiculous to suppose that it is part of every Christian’s duty to obey these commands! God is not in these passages commanding us to leave Ur or to preach to Nineveh. Consequently, the mere fact God commands someone to do something in Scripture does not mean he commands us to do it. To determine if a command truly is universal, we need to carefully examine the command in its proper context to determine whether it is a universal command to all people or an occasional command for a particular person at a particular time. An examination of the commands God gave to Joshua suggests that they are isolated commands for a particular occasion. Deuteronomy 20 limits the command to “completely destroy” and “not leave alive anything that breathes” to the “cities of the nations the Lord your God is giving you as an inheritance” (Deut 20: 16). It is not a general requirement for all military campaigns and is in fact distinguished from other such campaigns. Similarly, in the Torah God prohibited Israel from conquering other neighboring nations such as Moab, Ammon, and Edom (Deut 2: 4, 9, 19; 23: 7), precisely because these nations did not live in the land God had given Israel. At best, skeptic’s’ argument shows that at one point in history God commanded Joshua to violate by issuing a command to exterminate every single Canaanite man, woman, and child in the land he had given them. Not that he commands us to violate.

Second:  Does the Bible Portray the Canaanites as Innocent?

This is further borne out by the fact that other Canaanites (i.e., the Shechemites) are included in Israel’s renewal ceremony mentioned at the end of Joshua 8: “Then all Israel, with their elders and officers and judges, stood on either side of the ark . . . the stranger as well as he who was born among them.” At Shechem, those who heard the Law being read included not only “the assembly of Israel” but also “the strangers who were living among them” (Josh 8: 33, 35 NKJV). K. Lawson Younger summarizes the matter: The hērem was not designed by God to eliminate the Canaanite culture per se but to eliminate the Canaanite religious influence. While it may be readily recognized that it is difficult in many instances to separate the two, there is nonetheless a distinction. The Israelite hērem commandments had close links to the issues of idolatry and the breaking of the second commandment (Ex. 22: 20 . . .; Deut. 7: 26; 13: 16– 18 . . .). That this is the case in [the first introduction] of Judges (1: 1– 2: 5) is reinforced by Yahweh’s confrontation of the nation in 2: 1– 5, where it is their failure on the religious front that is of primary concern. In other words, the hērem was not concerned with the eradication of Canaanite clothing fashions, pottery styles, music, diet, and other types of particular cultural preferences. But it was deeply concerned with the eradication of the Canaanite religion: its gods/ idols, altars, rituals, divinatory practices, uses of magic, and so on.

Besides dealing with national sins, God used the conquest of Canaan to create a religious/historical context in which He could eventually introduce the Messiah to the world. This Messiah would bring salvation not only to Israel, but also to Israel’s enemies, including Canaan (Psalm 87:4-6; Mark 7:25–30).

It must be remembered that God gave the Canaanite people more than sufficient time to repent of their evil ways—over 400 years (Genesis 15:13–16)! The book of Hebrews tells us that the Canaanites were “disobedient,” which implies moral culpability on their part (Hebrews 11:31). The Canaanites were aware of God’s power (Joshua 2:10–11; 9:9) and could have sought repentance. Except in rare instances, they continued their rebellion against God until the bitter end.

Remember that the father of all those tribes including cannaties and Amalekite has one common ancestor and that is Canaan grandson of Noah who have been cursed (return to Genesis 9:18-22)

In 1 Samuel 15:2-3, God commanded Saul and the Israelites, “This is what the LORD Almighty says: ‘I will punish the Amalekites for what they did to Israel when they waylaid them as they came up from Egypt. Now go, attack the Amalekites and totally destroy everything that belongs to them. Do not spare them; put to death men and women, children and infants, cattle and sheep, camels and donkeys.'” God ordered similar things when the Israelites were invading the promised land (Deuteronomy 2:34; 3:6; 20:16-18). Why would God have the Israelites exterminate an entire group of people, women and children included?

Unlike us, God knows the future. God knew what the results would be if Israel did not completely eradicate the Amalekites. If Israel did not carry out God’s orders, the Amalekites would come back to trouble the Israelites in the future. Saul claimed to have killed everyone but the Amalekite king Agag (1 Samuel 15:20). Obviously, Saul was lying—just a couple of decades later, there were enough Amalekites to take David and his men’s families captive (1 Samuel 30:1-2). After David and his men attacked the Amalekites and rescued their families, 400 Amalekites escaped. If Saul had fulfilled what God had commanded him, this never would have occurred. Several hundred years later, a descendant of Agag, Haman, tried to have the entire Jewish people exterminated (see the book of Esther). So, Saul’s incomplete obedience almost resulted in Israel’s destruction. God knew this would occur, so He ordered the extermination of the Amalekites ahead of time.

Forth: Why was the women and children of  Canaanites killed?

But didn’t God also command the Israelites to kill non-combatants? The biblical record is clear that He did. Here again, we must remember that, while it is true the Canaanite women did not fight, this in no way means they were innocent, as their seductive behavior in Numbers 25 indicates (Numbers 25:1–3). However, the question still remains: what about the children? God is sovereign over all of life and can take it whenever He sees fit. God and God alone can give life, and God alone has the right to take it whenever He so chooses. In fact, He ultimately takes every person’s life at death. It is not our life to begin with but God’s. While it is wrong for us to take a life, except in instances of capital punishment, war, and self-defense, this does not mean that it is wrong for God to do so. We intuitively recognize this when we accuse some person or authority who takes human life as “playing God.” God is under no obligation to extend anyone’s life for even another day. How and when we die is completely up to Him.

Also, an argument could be made that it would have been cruel for God to take the lives of all the Canaanites except the infants and children. Without the protection and support of their parents, the infants and small children were likely to face death anyway due to starvation. The chances of survival for an orphan in the ancient Near East were not good.

Finally, the children of Canaan would have likely grown up as followers of the same evil religions their parents had practiced. It was time for the culture of idolatry and perversion to end in Canaan, and God wanted to use Israel to end it. Also, the orphaned children of Canaan would naturally have grown up resentful of the Israelites. Likely, some would have later sought to avenge the “unjust” treatment of their parents and return Canaan to paganism.

It’s also worth considering the eternal state of those infants killed in Canaan. If God took them before the age of moral accountability, then they went straight to heaven (Luke 18:17, Matthew 18:3). Those children are in a far better place than if they had lived into adulthood as Canaanites.

Surely, the issue of God commanding violence in the Old Testament is difficult. However, we must remember that God sees things from an eternal perspective, and His ways are not our ways (Isaiah 55:8–9). The apostle Paul tells us that God is both kind and severe (Romans 11:22). While it is true that God’s holy character demands that sin be punished, His grace and mercy remain extended to those who are willing to repent and be saved. The Canaanite destruction provides us with a sober reminder that, while our God is gracious and merciful, He is also a God of holiness and wrath. 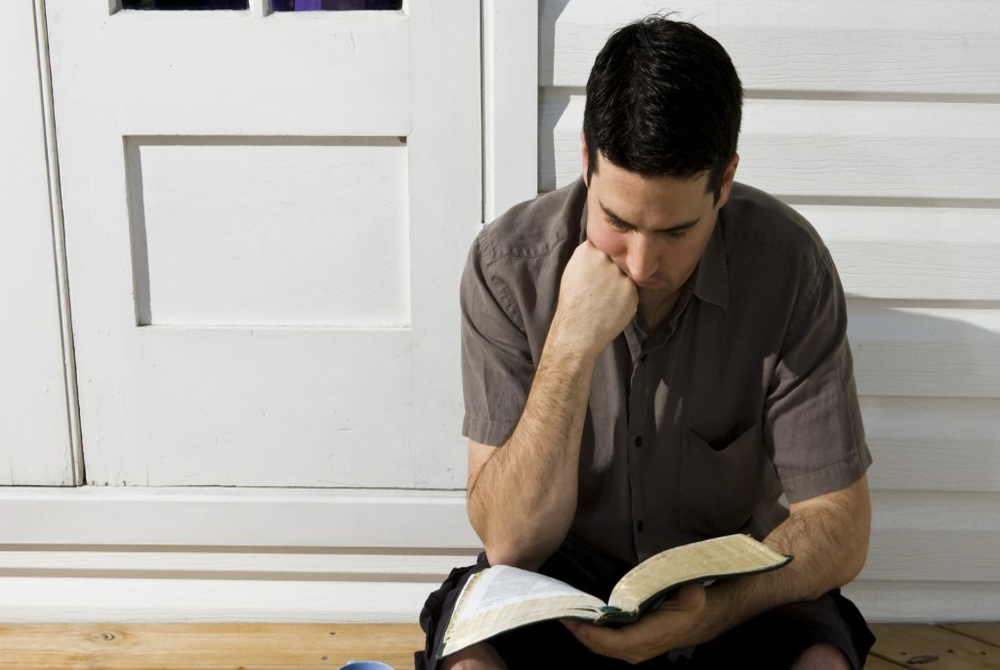 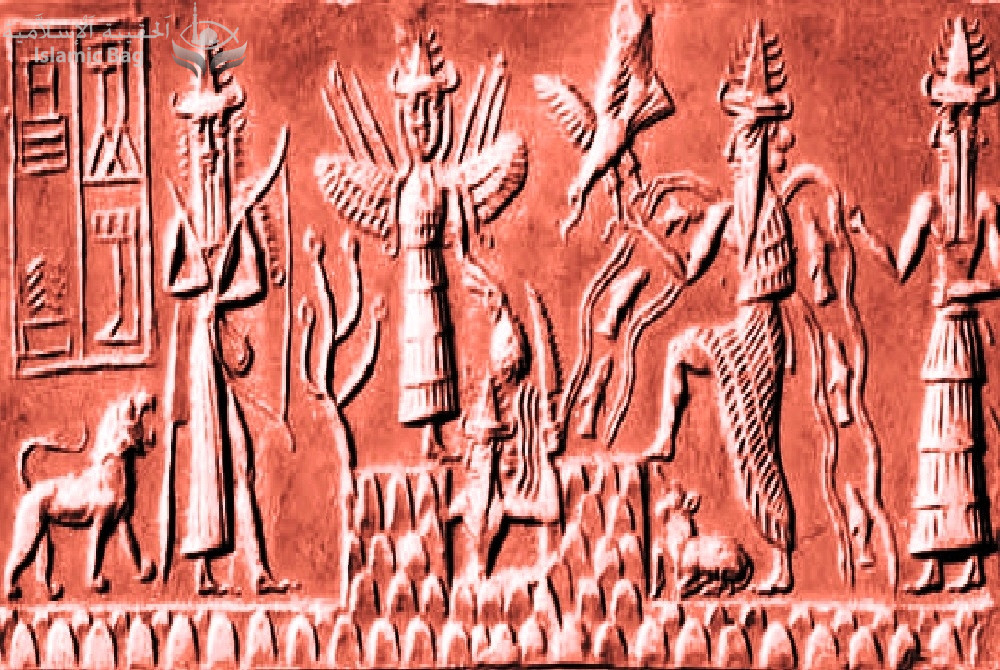 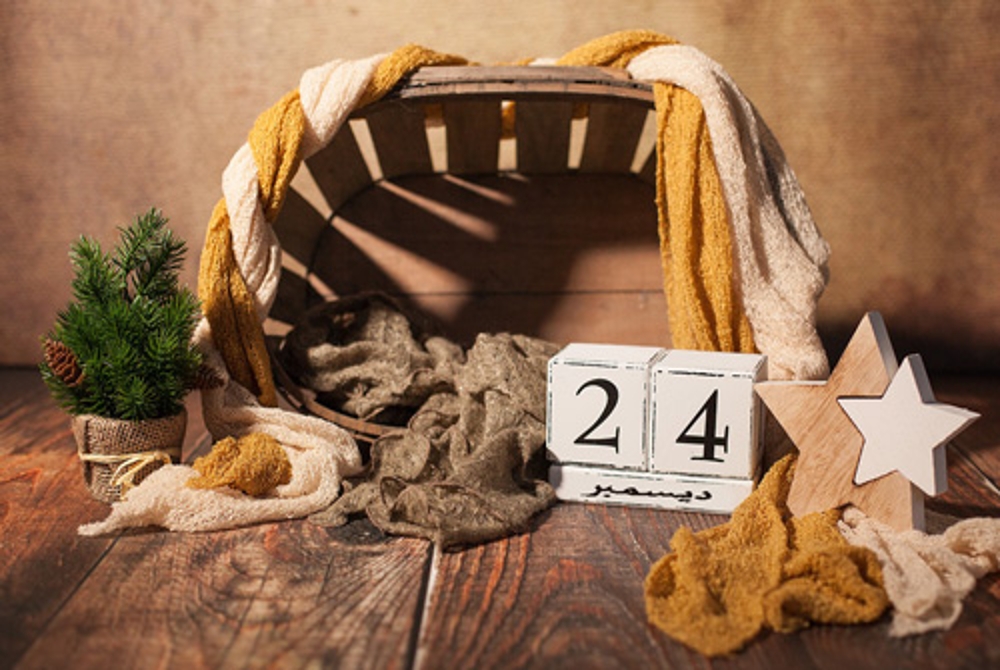 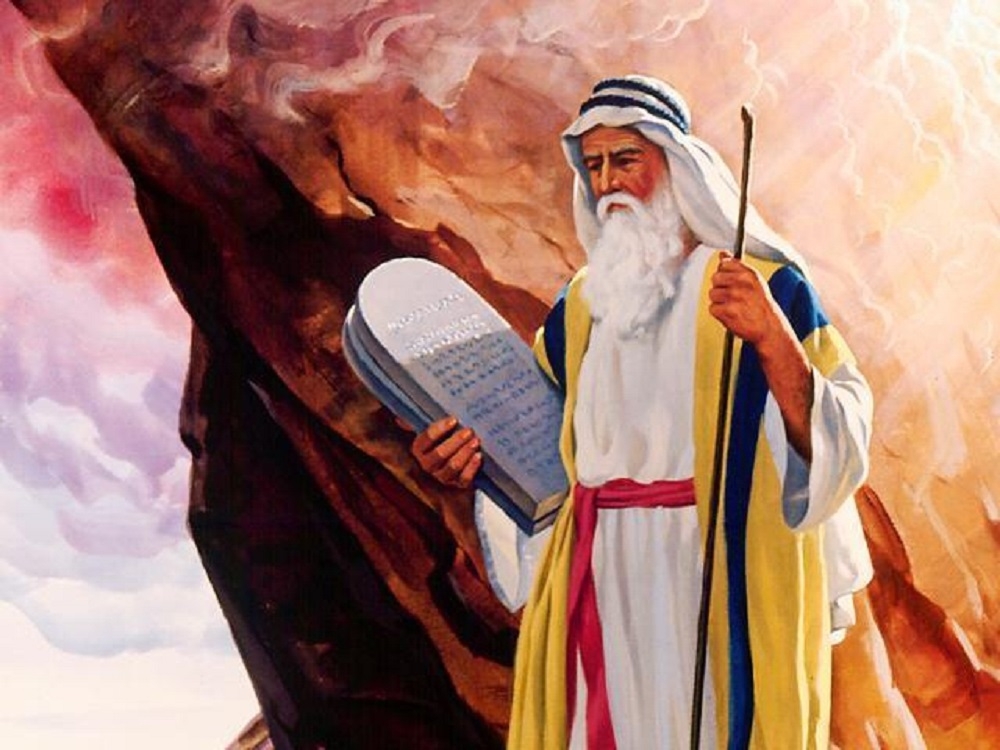