A Muslim gunman on Sunday killed prominent Jordanian Christian writer Nahed Hattar outside a court where he was facing charges for sharing a cartoon deemed offensive to Islam.

Hattar was struck by three bullets before the assailant was arrested, said Petra. Witnesses told AFP that a man had opened fire in front of the court in Amman’s Abdali district. 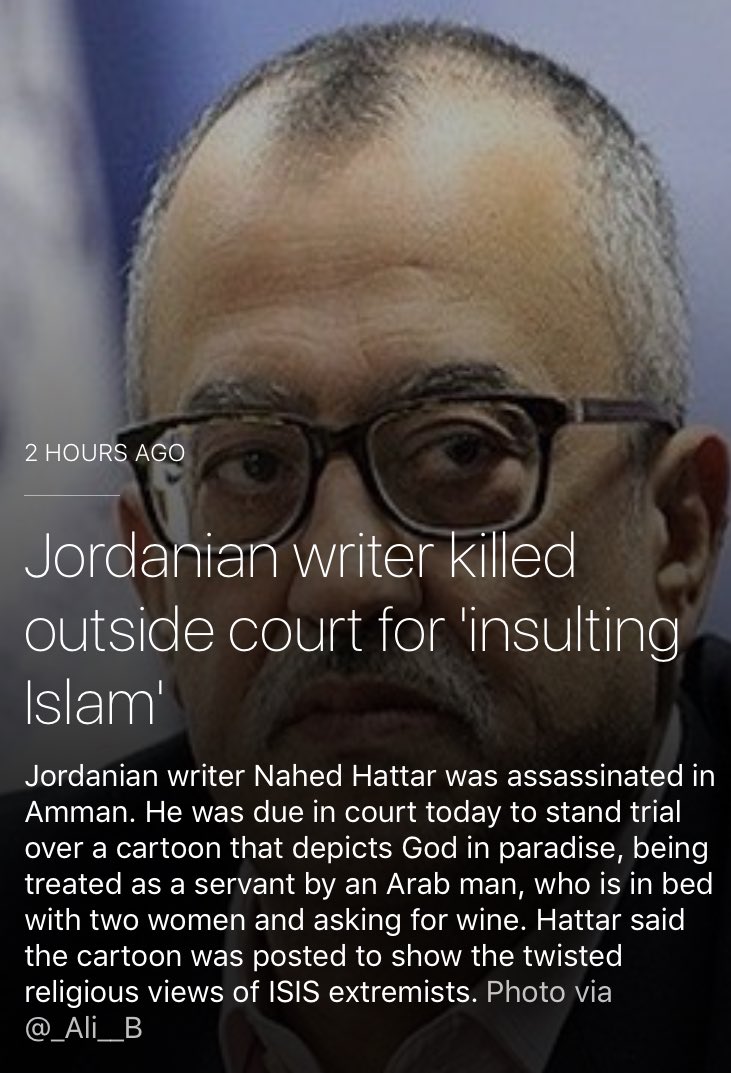 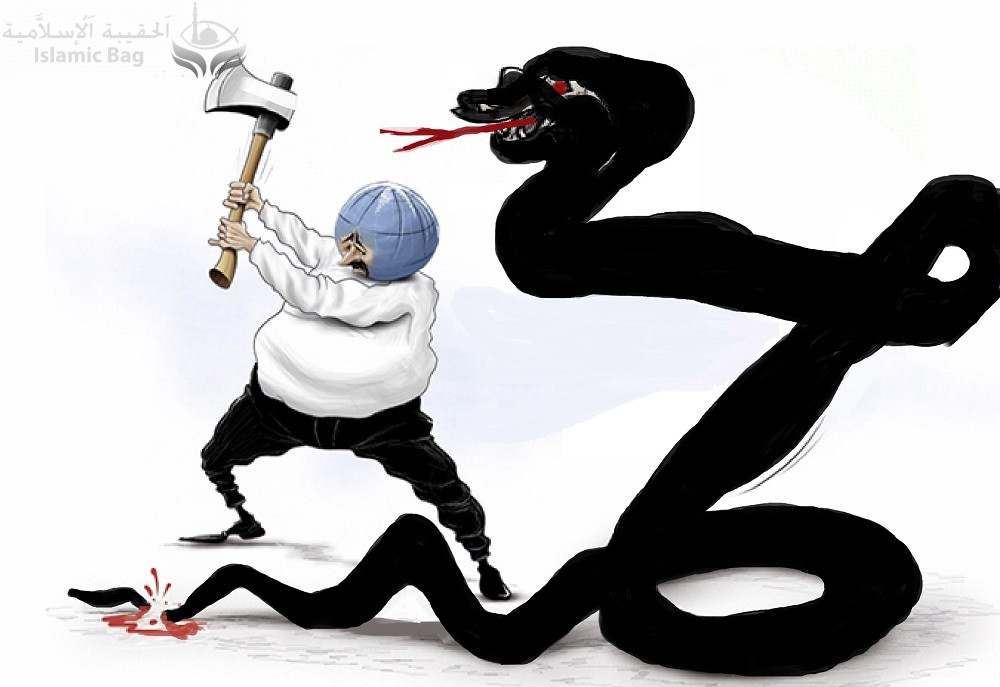 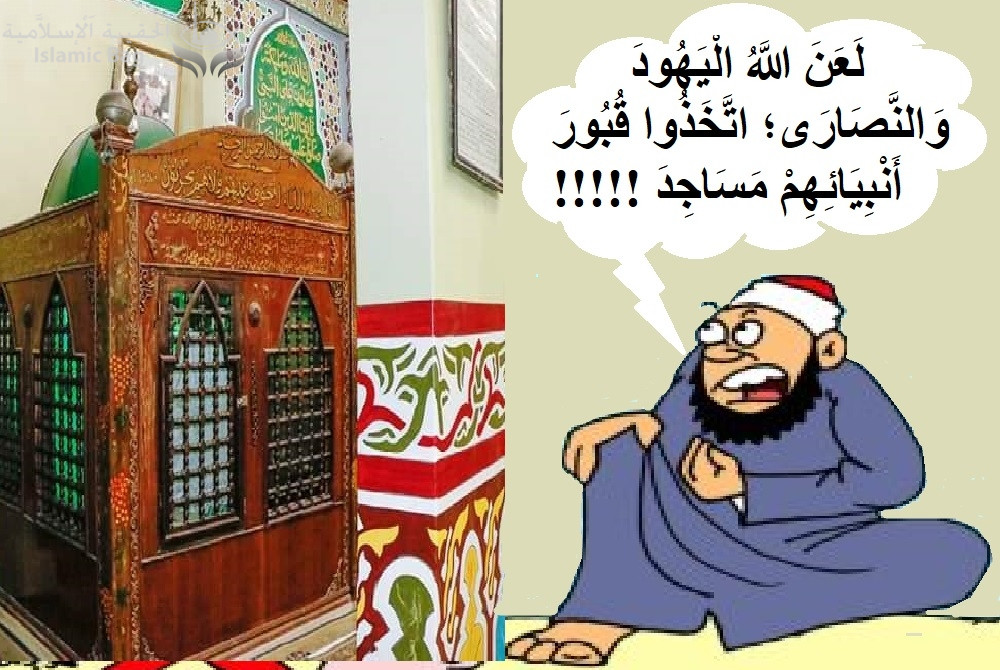 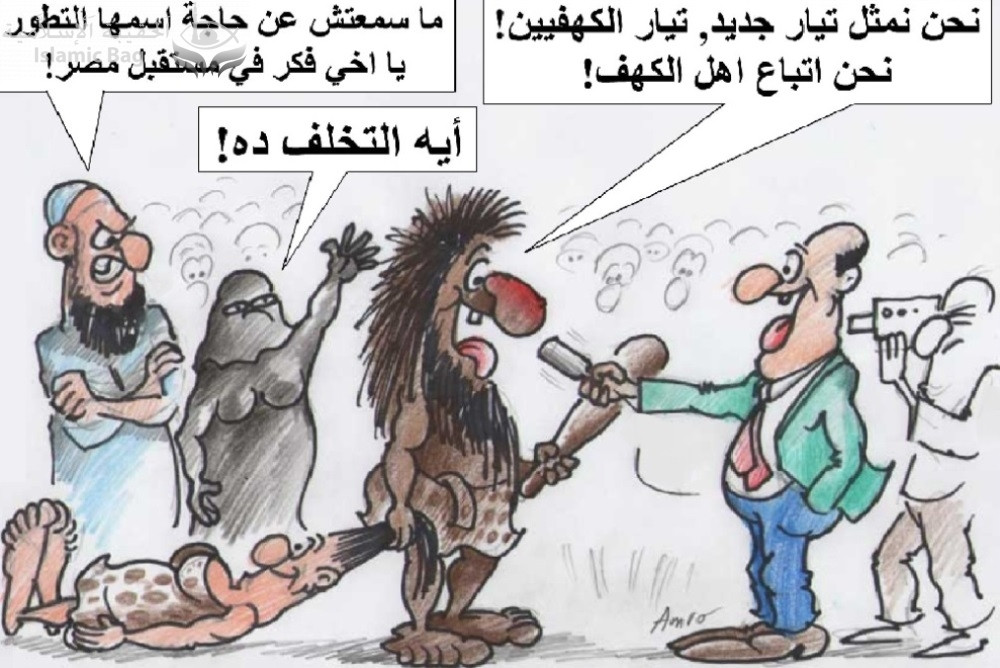 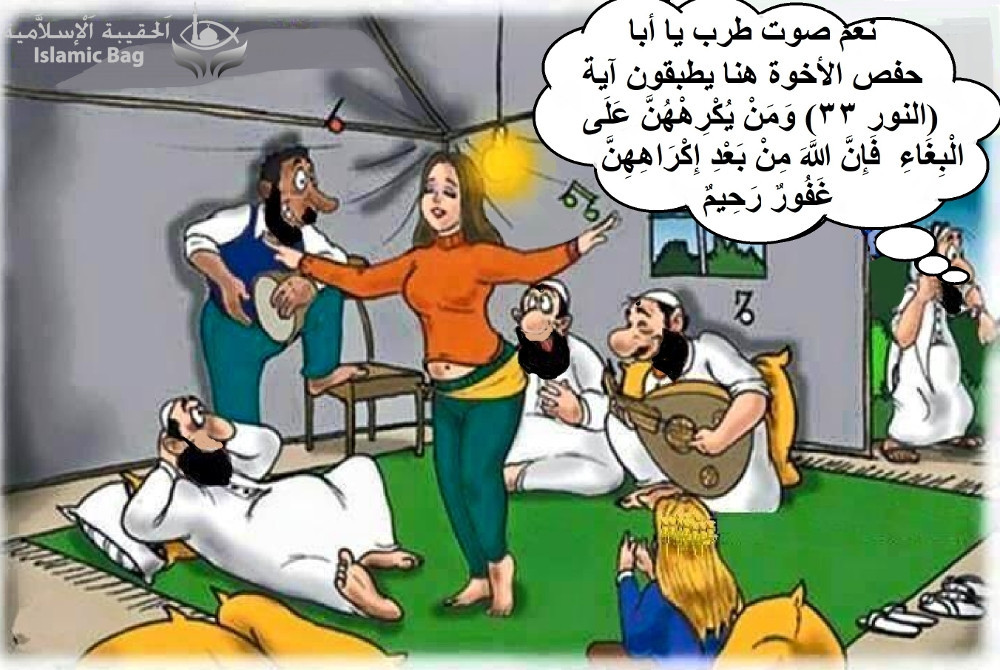