The paradise of Deflowering virgins

Facts you need to know about the Islamic paradise

“After life awards” is like a mirror that reveals the essence of certain religion, in Christian faith heaven is as described in Romans 14:17 “For the kingdom of God is not food and drink; but righteousness, and peace, and joy in the Holy Spirit.”, so how about Islam?

The Islamic paradise tells the truth about Islam, Allah’s own place is not a place of righteous and worship but a big whore house that is filled with slavery adultery and pedophilia

Who are the houris?

Verily! The righteous will be in Paradise. Among Gardens and Springs; Dressed in fine silk and also in thick silk, facing each other, and We shall marry them to Houris with wide, lovely eyes.

Now the islamic doctrine in Quran, hadith and tafseer provide lots and lots of physical attributes of those houris but we will leave that for further article

For that we will have to introduce this ayah

The people of the Paradise are engaged today in (their) activities, happily enjoying (them).

But if you refer to arabic Ibn Kathir you will find interpretation that was kept behind from English translation, we will present you on what different Tafsirs said about those “activities, happily enjoying”

And Abo Hatem said the same

We find the same in Tafsir like the following: 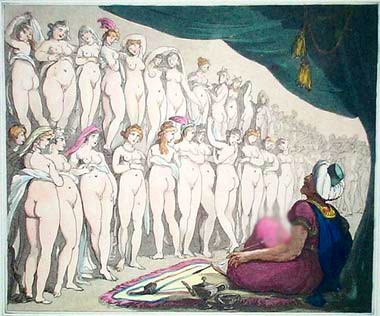 Indeed today the inhabitants of Paradise are busy (read fī shughlin or fī shughulin), [oblivious] to what the inhabitants of the Fire are suffering, [busy] delighting in pleasures such as deflowering virgins — not busy with anything wearisome, as there is no toil in Paradise — rejoicing, blissful (fākihūna is a second predicate of inna, the first being fī shugulin, ‘busy’); 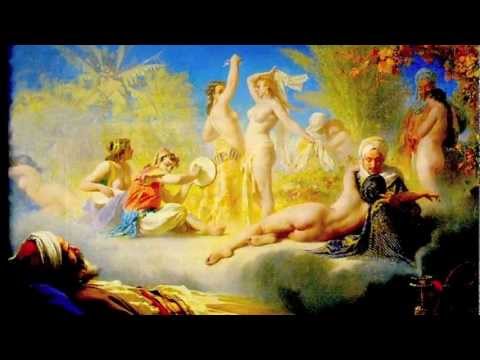 Not Only Tafsir mentioned that but hadith concur, for example Al Tabarani from Abu Hurairah said

“Prophet of Allah was asked do we mate to our women in Paradise? Prophet (pbuh) answered: Each man mate to one hundred virgin per day”

And here we ask, what we call even if pleasurous keep repeating the same thing over and over again for ever and ever??? The answer this is called madness, it will be an absurd life, a vicious circle, this will be exactly Hell!

The Sex drive and capability given to Muslim men in Paradise

Anas said, Allah be well-pleased with him: The Messenger of Allah said, upon him blessings and peace:

“The servant in Paradise shall be married with seventy wives.”

Someone said, “Messenger of Allah, can he bear it?”

He said: “He will be given strength for a hundred.”

From Zayd ibn Arqam, Allah be well-pleased with him, when an incredulous Jew or Christian asked the Prophet, upon him blessings and peace,

“Are you claiming that a man will eat and drink in Paradise??”

He replied: “Yes, by the One in Whose hand is my soul, and each of them will be given the strength of a hundred men in his eating, drinking, coitus, and pleasure.”

This Hadith is graded Sahih by Shaykh Al Albanni

The Houris returns back to be virgins after each sexual intercourse

Ebn Haban from Abu Hurairah from the prophet (pbuh)

was said to him “Do we get laid in Paradise?”

Prophet (pbuh) replied “Yes, swearing by who has my soul in his hand “Dahman Dahman” {Arabic word meaning the sex will be with rough and strong penetration!}, and when he get down from her top she will return to be a purified virgin”

This Hadith is graded “Esnadoh Hassan” meaning the Esnad is good

The meaning of the word “Dahman” in arabic Moagam (dictionary)

So my dear brother who follow islam, you will be repeating all that daily for ever and ever with no stop or rest, is that really paradise??? Looks more to be a devilish hell in disguise 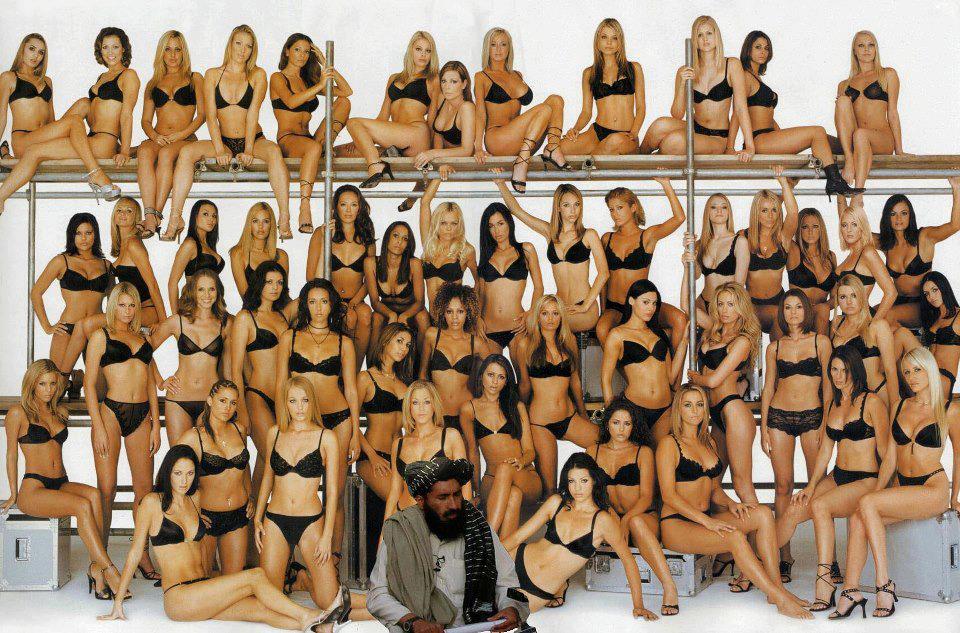 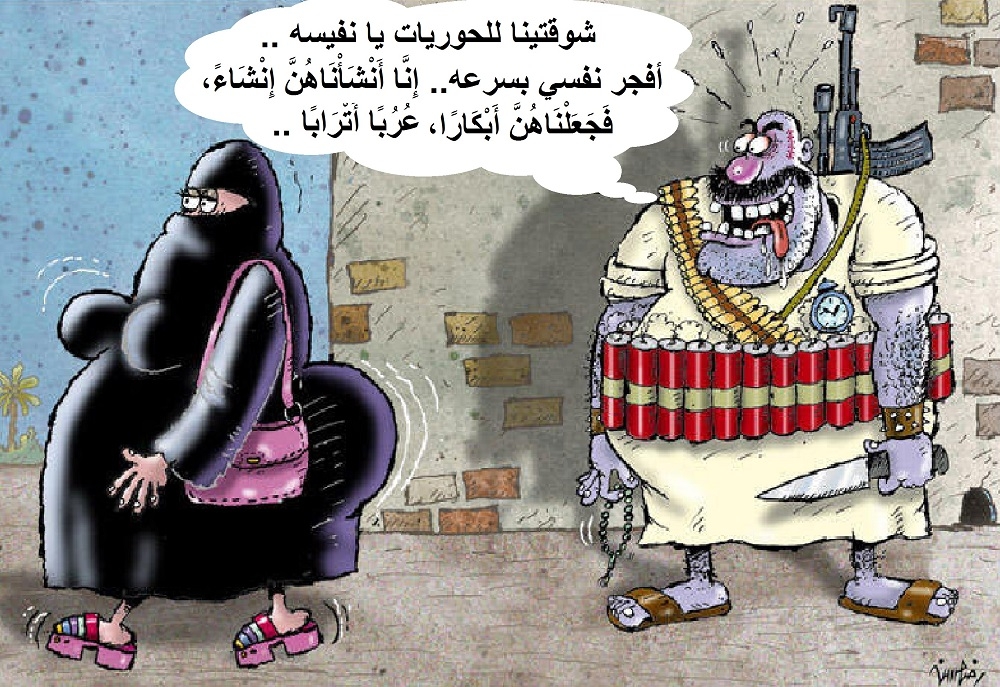 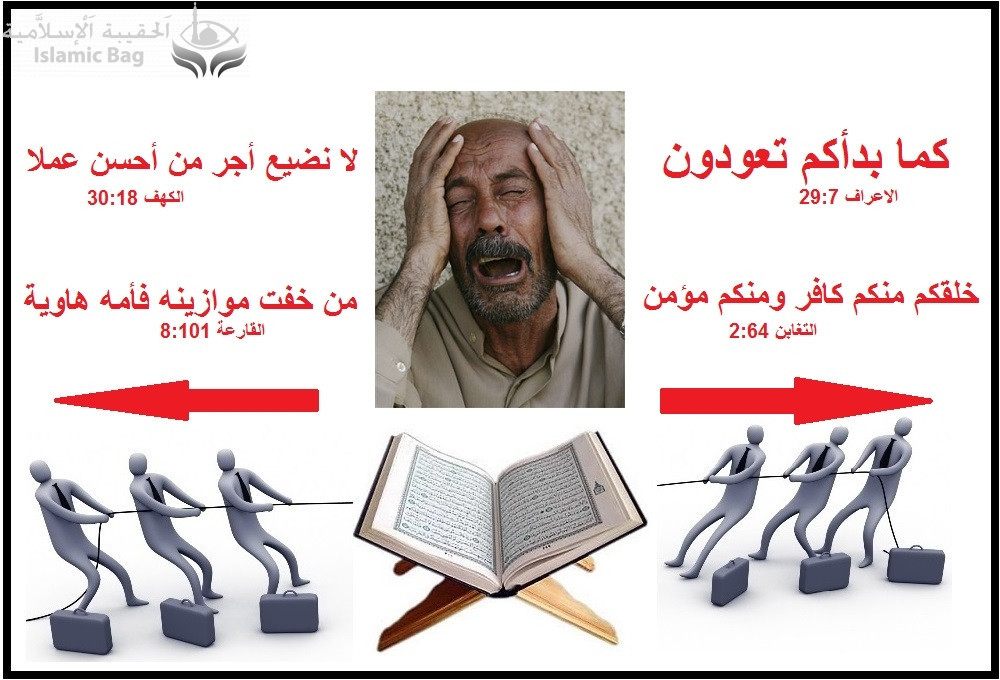 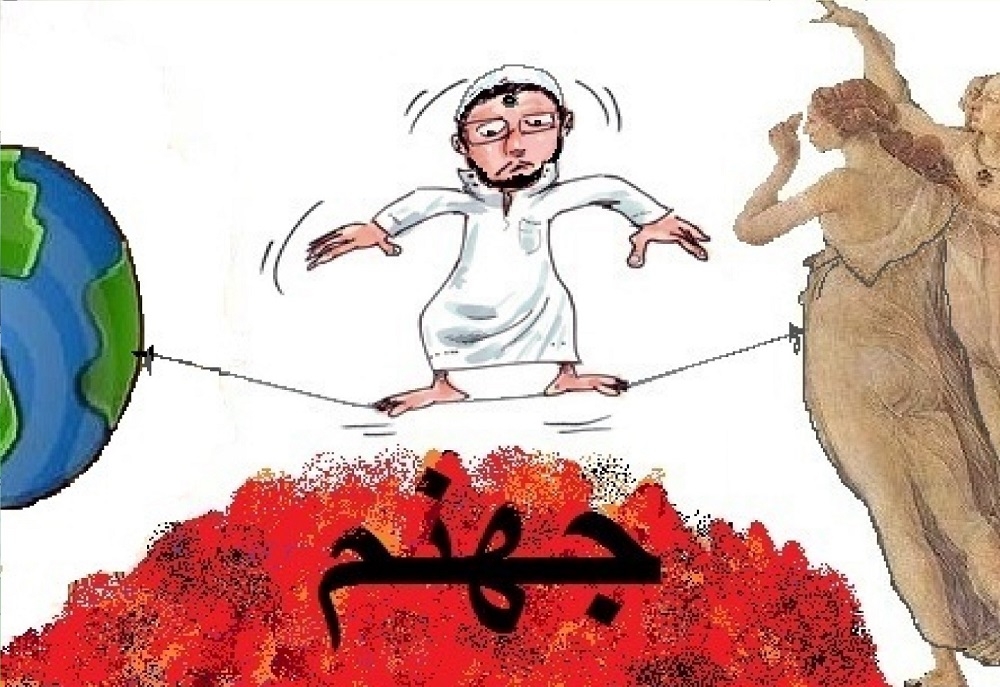 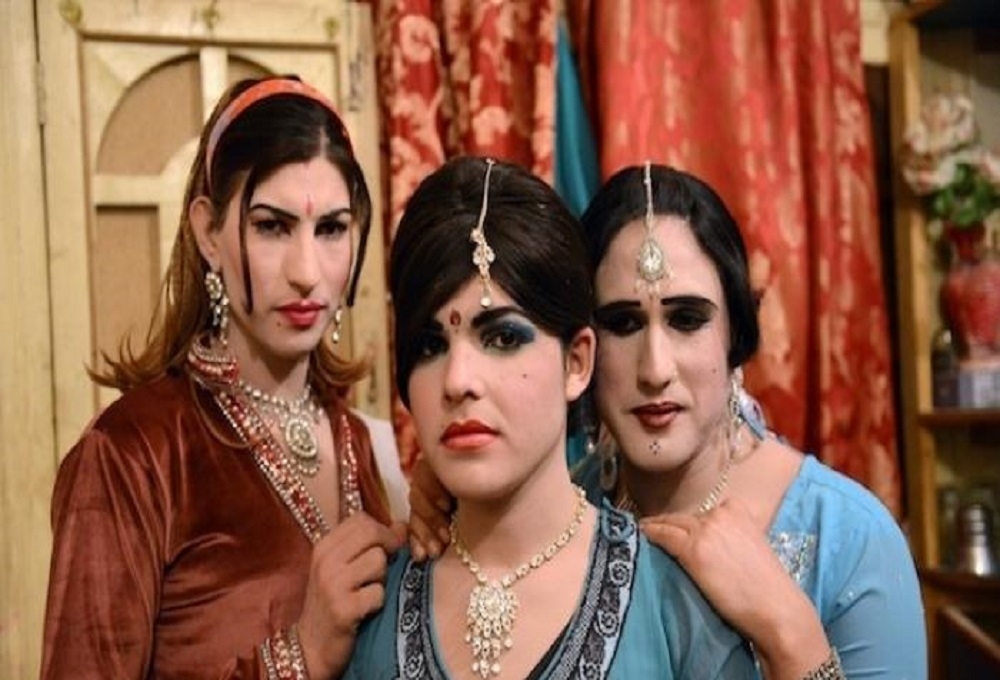