Islam the religion to enslave mankind Part 4, it is permissible by Allah to rape female war captives!

Islamic propaganda always present Islam as merciful and good for mankind, but the more examine Quran, hadith and history of Muhammad there more that we see that this is an absurd claim

So literal translation for “Ma Mallakat Aymanokon” would be “What your right hands possess” when you can obtain and enslave meaning female war captives that becomes slaves. But are those slaves just to serve? The answer no it is more than that.

Is there “Mallakat Al Yameen” in  the bible? The answer is No

So Muslim apologists usually come up with Deuteronomy 21 as an excuse that it is fine to enslave and rape womens but is that true and the bible or OT allow that? Let’s examine the question text

“When you go out to battle against your enemies, and the LORD your God delivers them into your hands and you take them away captive, and see among the captives a beautiful woman, and have a desire for her and would take her as a wife for yourself, then you shall bring her home to your house, and she shall shave her head and trim her nails. “She shall also remove the clothes of her captivity and shall remain in your house, and mourn her father and mother a full month; and after that you may go in to her and be her husband and she shall be your wife. “It shall be, if you are not pleased with her, then you shall let her go wherever she wishes; but you shall certainly not sell her for money, you shall not mistreat

So where is female sex slave or “Mallakat Yameen” in this law?????

So if you like her and attached to here (in the scripture for “desire for her” the used hebrew word “chashaq” means deep love and attachment not just desire for sex), then your only option is to accept her as wife, but before that you let her remove the clothes of her captivity and she remains in your house as she is not a slave anymore, also she is in right for full month to mourn her old family, and then you can take her as wife, not as what your hand posses. Also if it does not go well, then this means her freedom! She is free as the scripture says “then you shall let her go wherever she wishes; but you shall certainly not sell her for money, you shall not mistreat”

In Islam “Mallakat Al Yameen” are Raped by force!

As Ex-muslim named Brother Ismael says, in Islam it is permissible “Halal” to capture and rape female war captives even if these women are married and their non-muslim husbands are still alive and he is right with the following evidence from Quran, Tafsir and hadith

Surah Al Nesa 4:22-23 informs muslim men about the categories which are forbidden to marry

Also (prohibited are) women already married, except those whom your right hands possess (ma Mallakat Aymanokom)

Does it really need tafsir? The answer is no the direct understanding it is not allowed to take any women already married except the female war captives.

Also (forbidden are) women already married, except those whom your right hands possess.

The Ayah means, you are prohibited from marrying women who are already married

Imam Ahmad recorded that Abu Sa`id Al-Khudri said, “We captured some women from the area of Awtas who were already married, and we disliked having sexual relations with them because they already had husbands. So, we asked the Prophet

about this matter, and this Ayah was revealed,

(Also (forbidden are) women already married, except those whom your right hands possess). Consequently, we had sexual relations with these women.”

This is the wording collected by At-Tirmidhi An-Nasa’i, Ibn Jarir and Muslim in his Sahih.

Shocking right? The women said no because their husbands are still alive, so the owners went to ask the prophet (pbuh) and the Quranic answer said as “yes it is permissible so go have sex with them” (regardless of those female war captives agree or not!)

But is Ibn Kathir is the only one who say that? No Tafseer Al Qurtobi says the same exactly so I do not need to translate to english I will only provide the arabic reference

Does it stop here, nope you also find the same in Al Tabari Tafsir

And, forbidden to you are, wedded women, those with spouses, that you should marry them before they have left their spouses, be they Muslim free women or not; save what your right hands own, of captured [slave] girls, whom you may have sexual intercourse with, even if they should have spouses among the enemy camp, but only after they have been absolved of the possibility of pregnancy [after the completion of one menstrual cycle]; this is what God has prescribed for you (kitāba is in the accusative because it is the verbal noun). Lawful for you (read passive wa-uhilla, or active wa-ahalla), beyond all that, that is, except what He has forbidden you of women, is that you seek, women, using your wealth, by way of a dowry or a price, in wedlock and not, fornicating, in illicitly. Such wives as you enjoy thereby, and have had sexual intercourse with, give them their wages, the dowries that you have assigned them, as an obligation; you are not at fault in agreeing together, you and they, after the obligation, is waived, decreased or increased. God is ever Knowing, of His creatures, Wise, in what He has ordained for them.

(And all married women (are forbidden unto you save those (captives) whom your right hands possess) of captives, even if they have husbands in the Abode of War, after ascertaining that they are not pregnant, by waiting for the lapse of one period of menstruation. (It is a decree of Allah for you) that which I have mentioned to you is unlawful in Allah’s Book. (Lawful unto you are all beyond those mentioned) as unlawful, (so that ye seek them) marry (with your wealth) up to four wives; it is also said that this means: so that you buy with your wealth captives; and it is also said that this means: so that you should seek with your money marrying women for an agreed period of time (zawaj al-mut’ah) but the lawfulness of this practice was later abrogated, (in honest wedlock) He says: be with them as legitimate husbands, (not debauchery) not indulging in adultery without having a proper marriage. (And those of whom) after marriage (ye seek content) from whom you derive benefit, (give unto them their portions) give to them their full dowry (as a duty) as an obligation upon you from Allah to give the dowry in full. (And there is no sin for you) there is no harm for you (in what ye do by mutual agreement) in increasing or decreasing the amount of the dowry by mutual agreement (after the duty hath been done) after the first obligation to which you have aspired. (Lo! Allah is ever Knower) in relation to making lawful to you marriage for an agreed, limited period of time, (Wise) in later making this practice unlawful; it is also said that this means: Allah is ever Knower of your compulsion for marriage for an agreed, limited period of time, Wise in making such marriage unlawful.

So is not that rape? Yes they did not want to have sex with their masters but Allah of the Quran forced them into that by Surah 4:24, and this is still relevant today and practised by ISIS in places like Iraq, Syria  and others 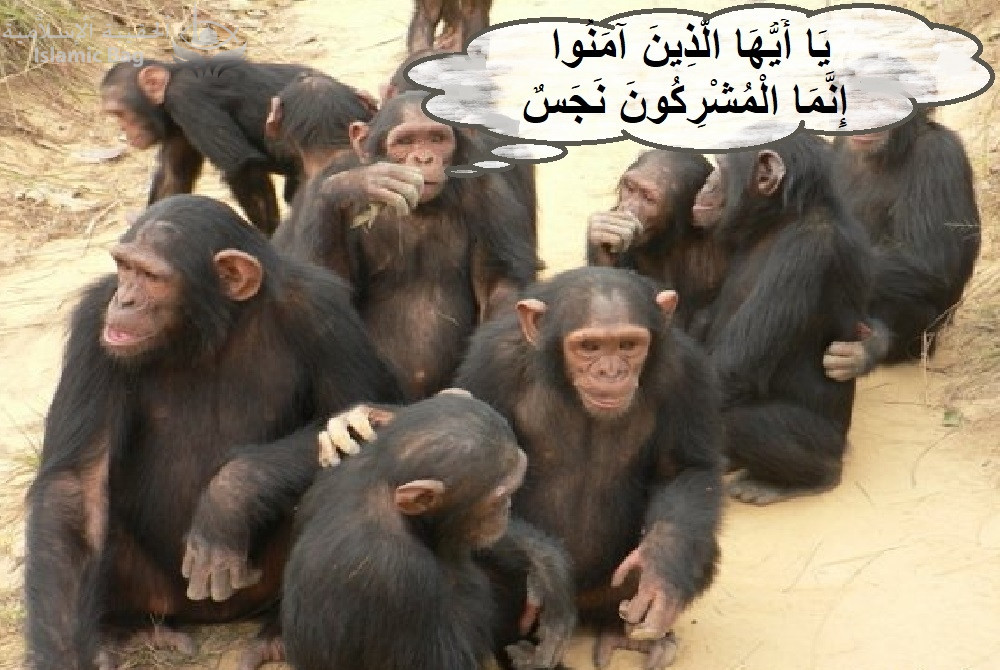 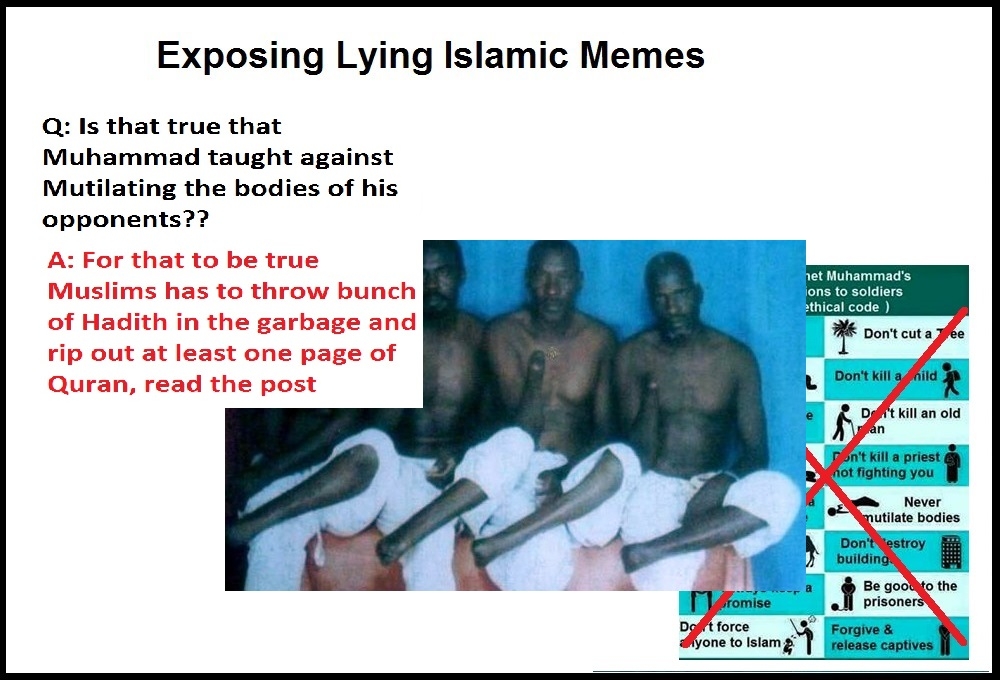 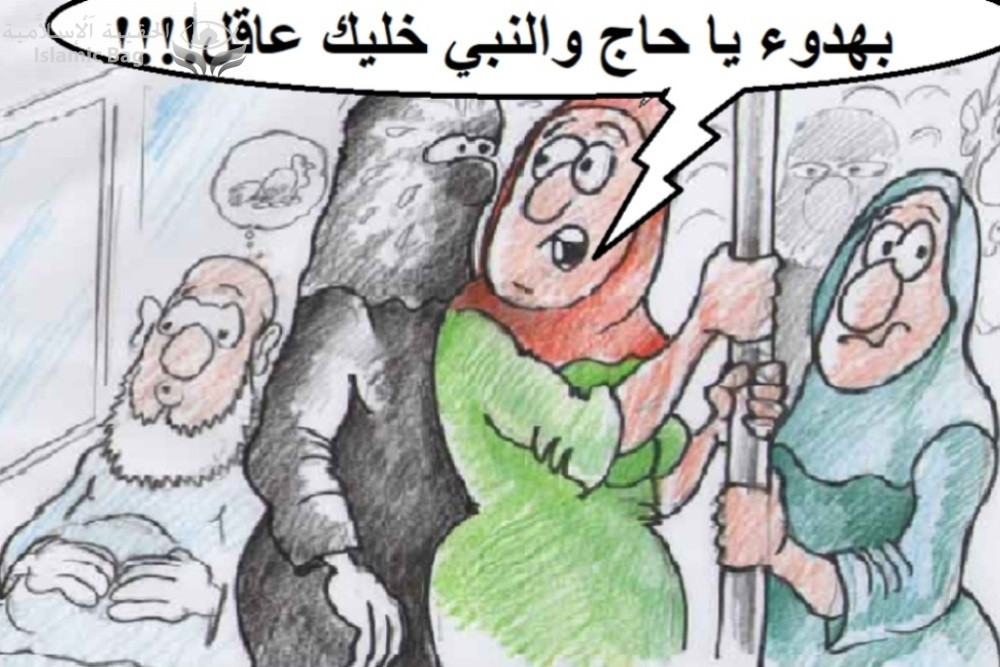 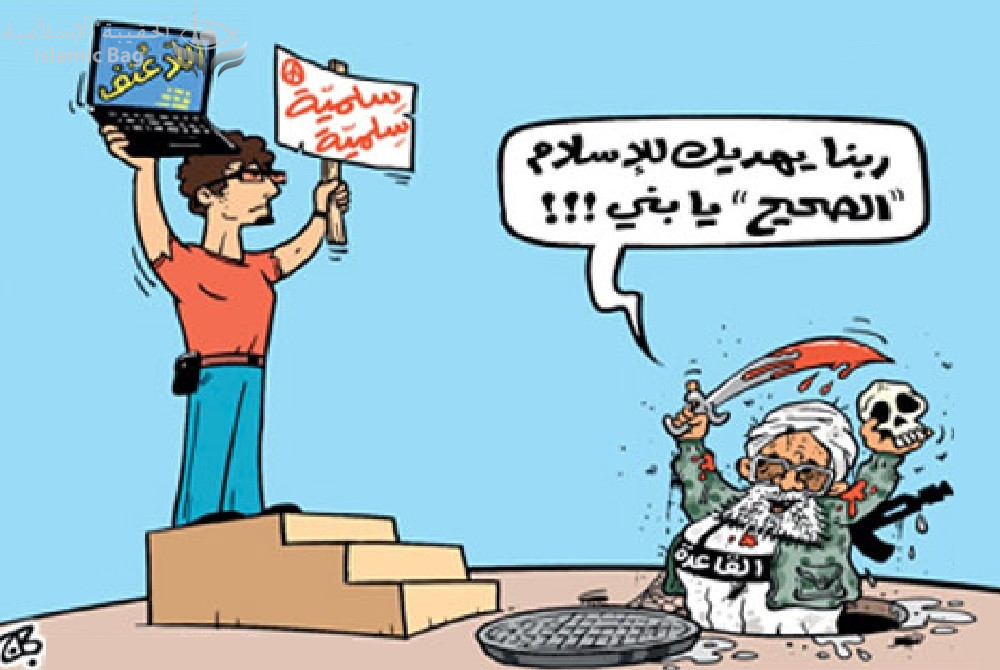