Muslims make “Islamophobia” laws to protect the Islamic religion, terrorism texts, and women’s oppression texts
Qur’anic texts incite the killing of non-Muslims, for example:
(Surat At-Tawbah 9:29):
“Fight those who do not believe in God nor in the Last Day, and do not forbid what God and His Messenger have forbidden, and do not judge the religion of truth on those who gave the Book until they take the tribute from it. Hands are completely submissive.”
(Surat Al-Anfal 8:39):
And fight them until the persecution ends, and the religion is all for God, but if they stop, then God sees what they do (39) and if they return, know that God is your guardian, yes my Lord and yes the caller. “
All non-Muslims are considered impure in (al-Tawbah 9: 28):
“O you who believe, the polytheists are nothing but unclean…” 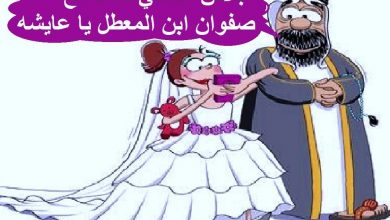 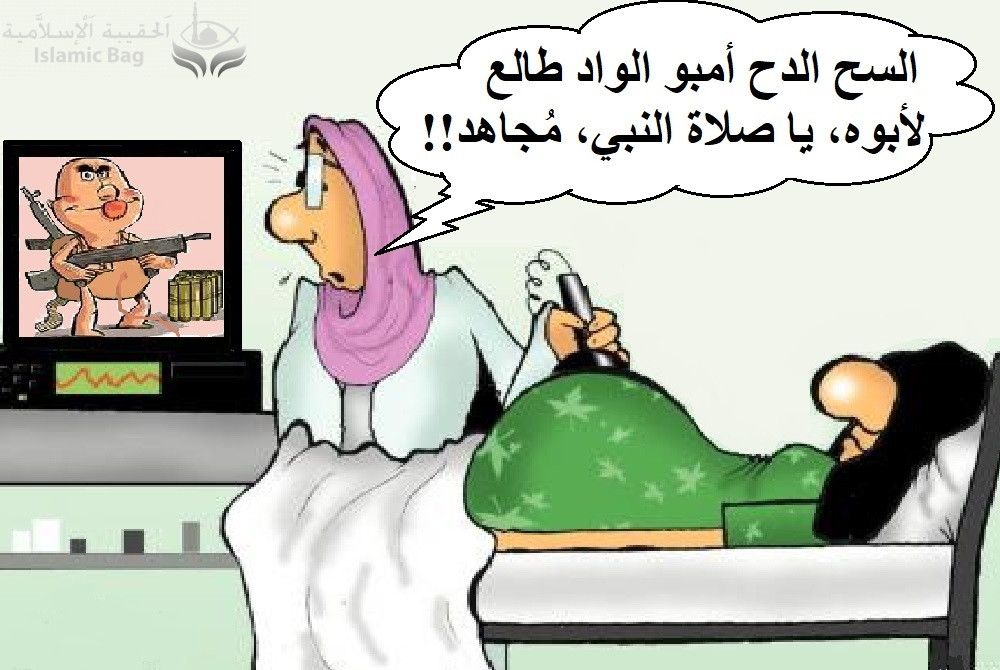 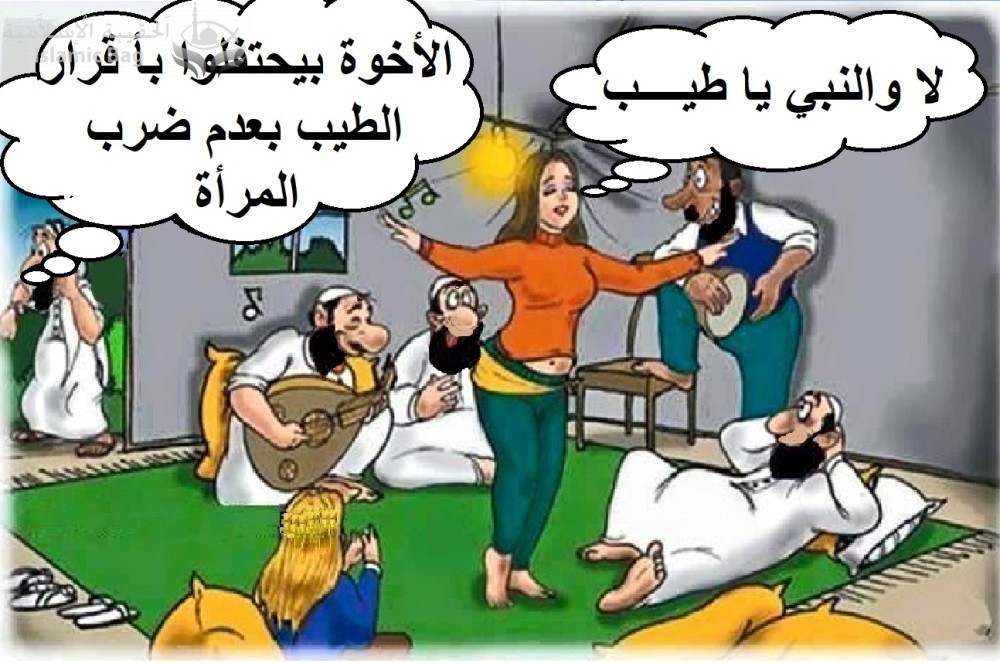