Quran is full of “Tales of the ancients” as the non muslims said to Muhammad in Surah 25:5, and one of those unbelievable tales that is really is just a funny fable is how the Quran portrays the King Solomon son of David the prophet and the king

And beside all those stories about the birds, ants and Jinns that talk to him and serve him, there is one interesting aspect that we gonna present today so let us examine the following ayah along with the Tafsir for it

And to Solomon [We subjected] the wind – its morning [journey was that of] a month – and its afternoon [journey was that of] a month, and We made flow for him a spring of [liquid] copper. And among the jinn were those who worked for him by the permission of his Lord. And whoever deviated among them from Our command – We will make him taste of the punishment of the Blaze. (Sahih international)

And Unto Sulaiman We subjected the wind, whereof the morning journeying was a month and the evening journeying a month. And We made a fount of brass to flow for him. And of the Jinn were some who worked before him by the Will Of his Lord. And whosoever of them swerved from Our command, him We shall cause to taste the torment of the Blaze.  (Eng-Abdul Daryabadi)

Now this is much better, and more specific, a fount of brass flow for Solomon, in another translation also

And for Sulaiman (We subjugated) the wind; its journey in the morning was (equal to the journey of) one month, and its journey in the afternoon was (equal to the journey) of another month. And We caused a stream of copper to flow for him. And there were some Jinns who worked before him with the leave of his Lord. Whoever of them would deviate from Our command, We would make him taste the punishment of the blazing fire (Eng-Mufti Taqi Usmani)

So a flying object in form of stream of copper is to flow in the wind for him, in other words a flying magical thing or a flying machine

Now let us check the Tafsir

(And unto Solomon (We gave) the wind) and We made the wind subservient to Solomon, (whereof the morning course was a month’s journey) He would go in the morning from Jerusalem to Istakhr, which was a month’s journey (and the evening course a month’s journey) and come back in the evening from Istakhr to Jerusalem which was another month’s journey, (and We caused the fount of copper to gush forth for him) to make of it what whatever he pleased, (and (We gave him) certain of the jinn) and made the jinn subservient to him (who worked before him) by means of magic buildings and other things (by permission of his Lord) by command of his Lord. (And such of them as deviated from) as disobey or rebel against (Our command) with which We commanded them; it is also said that this means: the command of Solomon, (them We caused to taste the punishment of flaming fire) it is also said that an angel hit with a pillar of fire whoever disobeyed among the jinn.

So Ibn Abbas mentioned his daily journey from Jerusalem to Istakhr that takes two months back and forth but by this flying copper thing Solomon was able to do this round trip only in one day!

Now something is even more hilarious in Ibn Kathir is coming

Having mentioned the blessings with which He favored Dawud, Allah follows this by mentioning what He gave to Dawud’s son Suleiman (Solomon), may peace be upon them both. He subjugated the wind

to him, so that it would carry his carpetone way for a month, then back again the next month.

“He set out from Damascus on his carpet in the morning, landed in Istakhar where he ate a meal, then flew on from Istakhar and spent the night in Kabil.”

Did you see what i saw???? Solomon is the sinbad of the Quran! He has a flying carpet that takes him from Damascus to Istakhar in only in a matter of few hours!

Could that be just a miracle from God?

Muslims can come and say “aren’t you just denying miracles?” and the answer to that is, read the true miracles of God! It is all about, resurrecting the dead, healing the sick, saving people from death. God miracles has the signature of mercy and compassion for whom seek him, God Miracles are distinguished with saving mankind. But providing a flying carpet for a very wealthy king (who have everything for his disposal) to just have lunch in another country is not a miracle from God, that is simply nonsense!!

Our dear muslim brothers, be aware of the deception of Satan in the Quran! The Quran abuses the biblical characters into harry Potter like stories, run for your eternal life, read about Jesus Christ in the following link 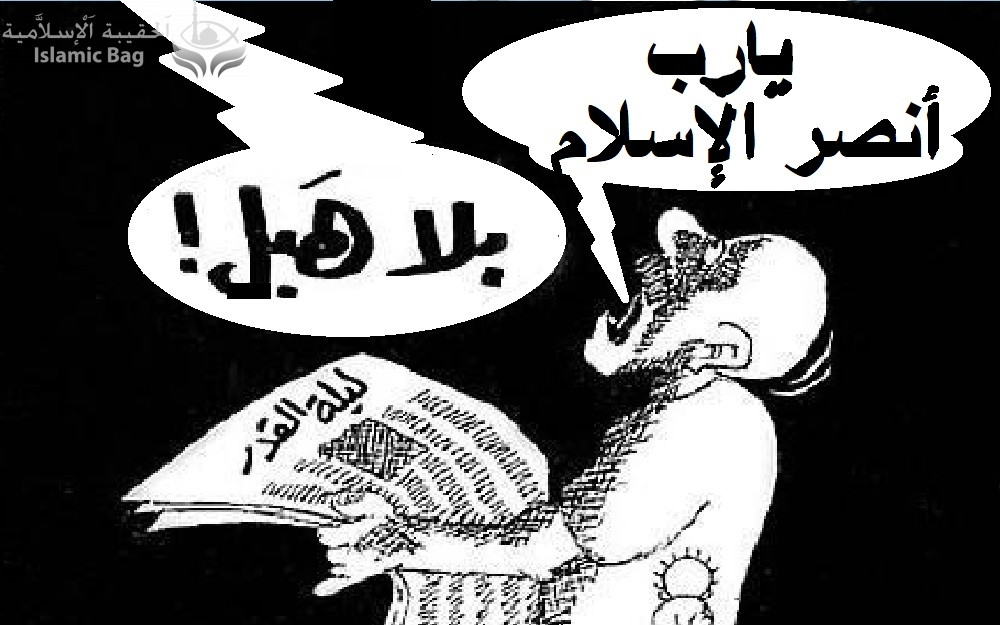 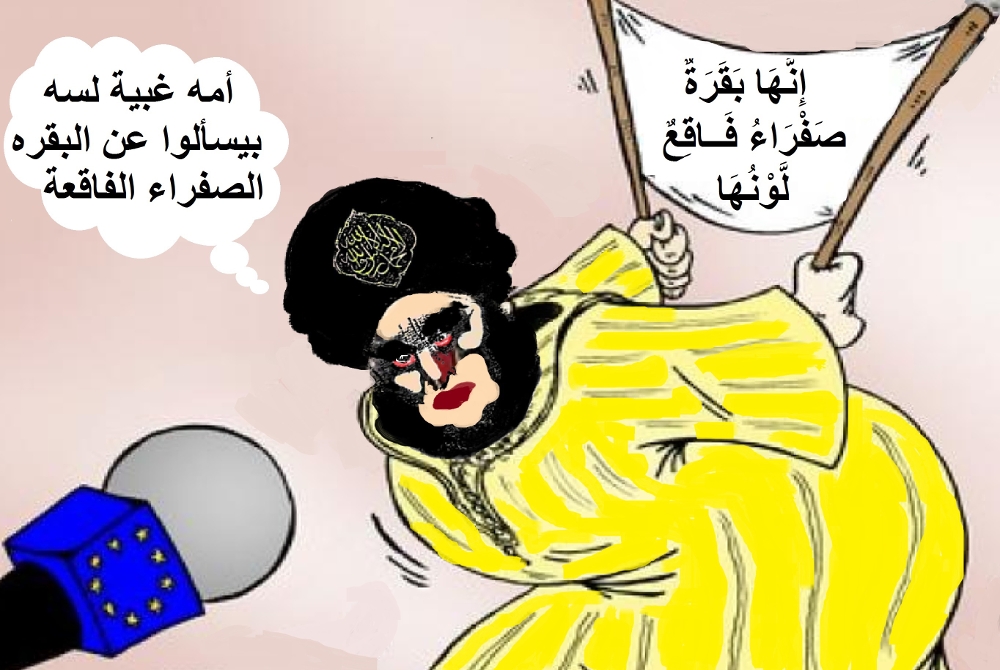 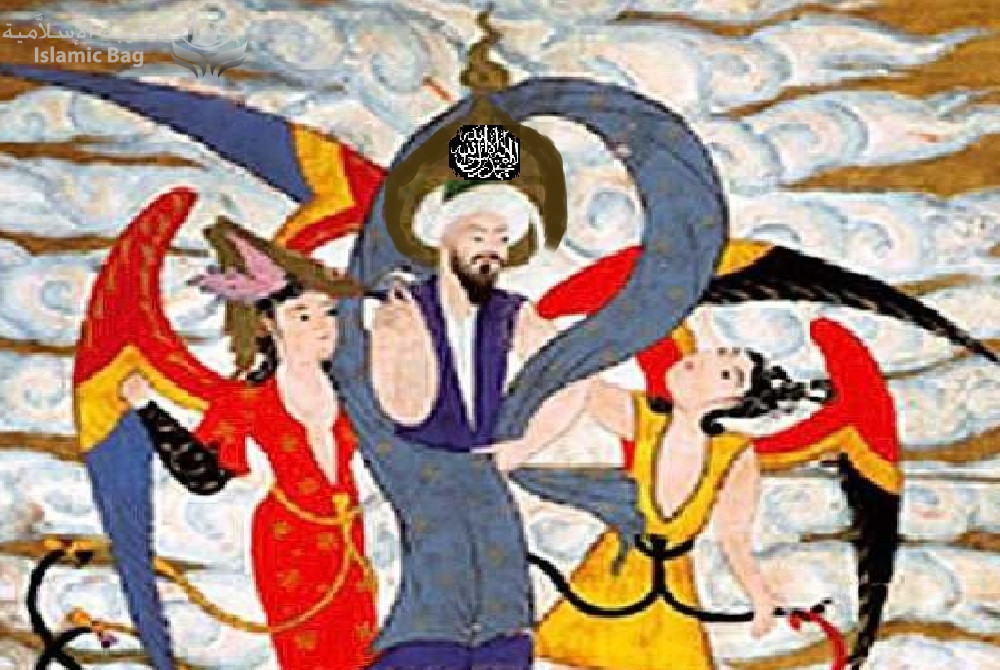 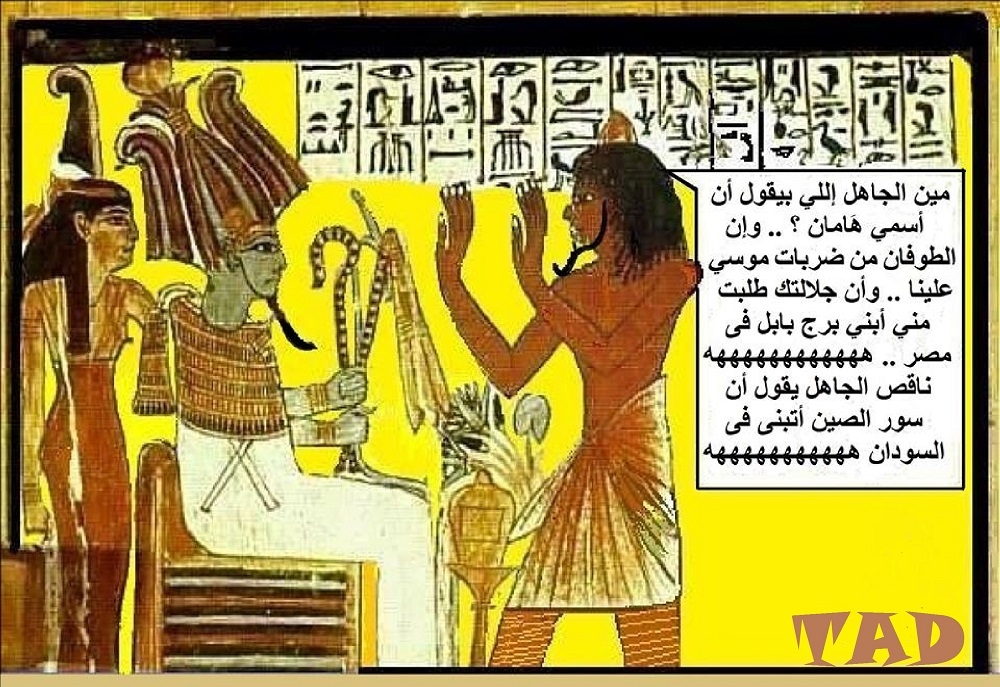