Absurd cases of Abrogation, the ayah that was abrogated inside a goat’s belly

According to Islamic scholars, abrogation in quran are categorized into 3 types, I will use very simple terms to explain as following

The three types of Abrogation

Meaning the Ayah was completely abrogated so the law or doctrine came in it is canceled and so is the recite meaning the text of the ayah, so the current Quran will not have this ayah anymore

Second: The text is gone but the law stays

So the doctrine, sharia law or rule exists but the recite or text is gone, not in Quran today

Third: The text exists but the doctrine is not HALAL anymore

So the ayah are in the Quran today but it is abrogated by another ayah in the Quran. So the law or doctrine of this abrogated is not applicable anymore as the abrogating ayah has now an overruling law that canceled the first.

Now in the three types Muslims will claim that a Quran Ayah can only be abrogated by another Quran ayah, so supposedly hadith can not abrogate quran, but is that the case always???? We will talk about that in later continuation for this series of articles

Example of First : Ayah of breastfeeding of the grownups

Not to be confused by infants breastfeeding, it is a special law given to allow women to be alone with men that the grownup female needs to breastfeed the grown male so it is then HALAL to stay alone together

We will provide the references for that now

The Ayah that was abrogated in the goat’s belly

It was narrated that ‘Aishah said:

The Verse of stoning and of breastfeeding an adult ten times was revealed, and the paper was with me under my pillow. When the Messenger of Allah died, we were preoccupied with his death, and a tame sheep came in and ate it.

ٍSo the ayah existed in the Quran until Muhammad died but a goat ate it, but I thought abrogation must be inspired to Muhammad, so who abrogated that after Muhammad death????

The adults breastfeeding Ayah was abrogated after Muhammad death!

A’ishah said “In what was sent down in the Qu’ran ten suckling’s made marriage unlawful, but they were abrogated by five known ones and when the Prophet (ﷺ) dies, these words were among what was recited in the Qur’an.”

And before someone say Oh Abi Dawud is not good enough, hay Sheikh Al Albani said that this hadith is Sahih, who are you to defy Sheikh Al Albany???? And the hadith are in several hadith books and it is also in Sahih Muslim any more excuses?????

Here is the same typical hadith in Sahih Muslim

Now based on that we ask the Muslim those questions

1- How come that the Muslims say the Quran is preserved?

2- If only Quran can abrogate Quran, then what Ayah abrogated adults breastfeedings??

3- Muhammad died while this ayah was still in the Quran, to whom then the inspiration came to abrogate that ayah? Can an ayah be abrogated after Muhammad death?

4- Did this inspiration to abrogate came to the goat for example???

For more readings on the same subject 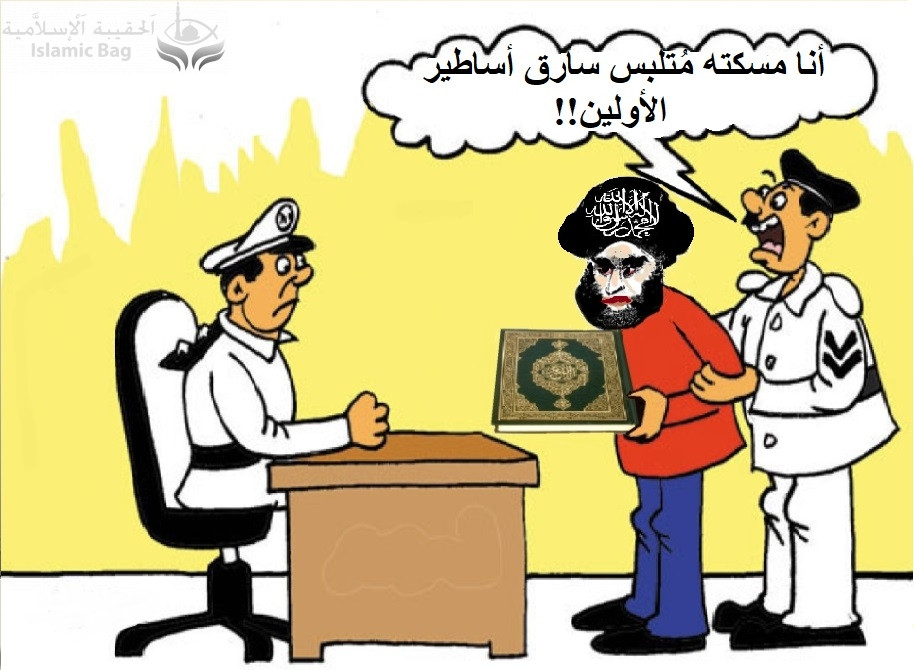 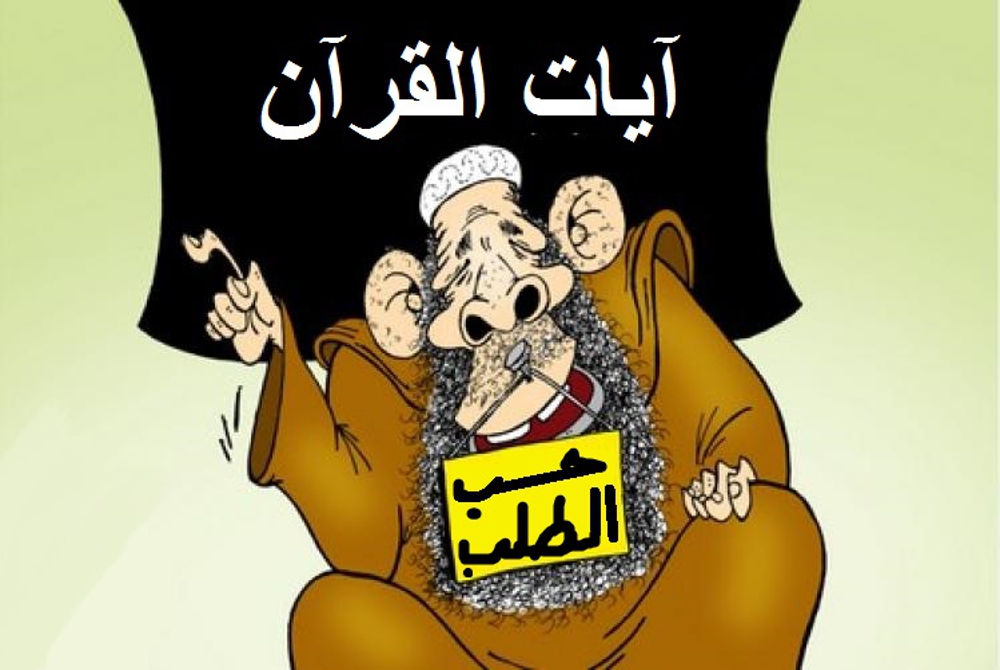 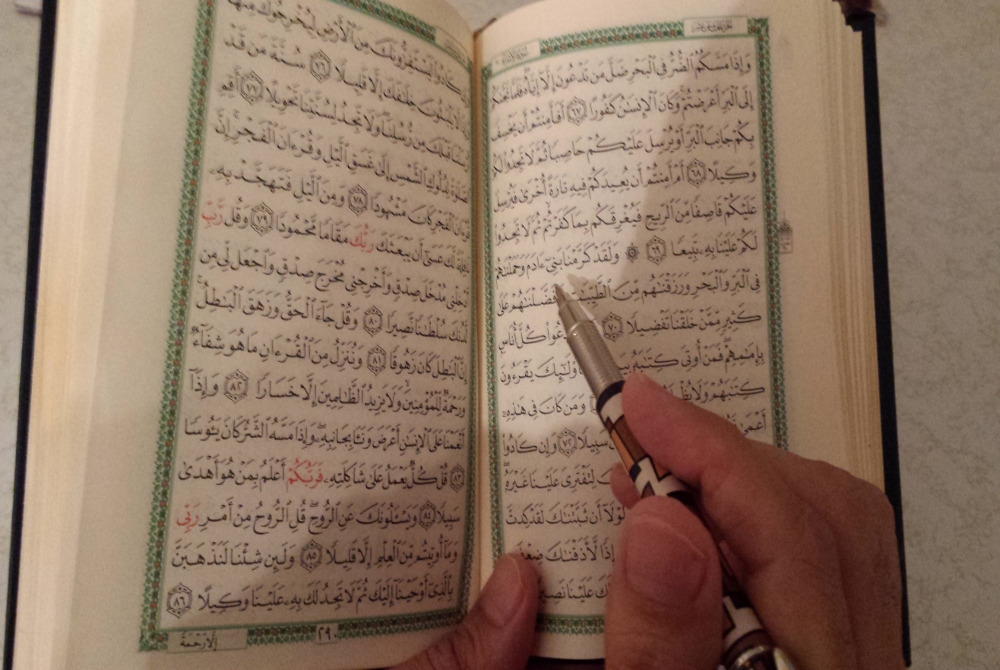 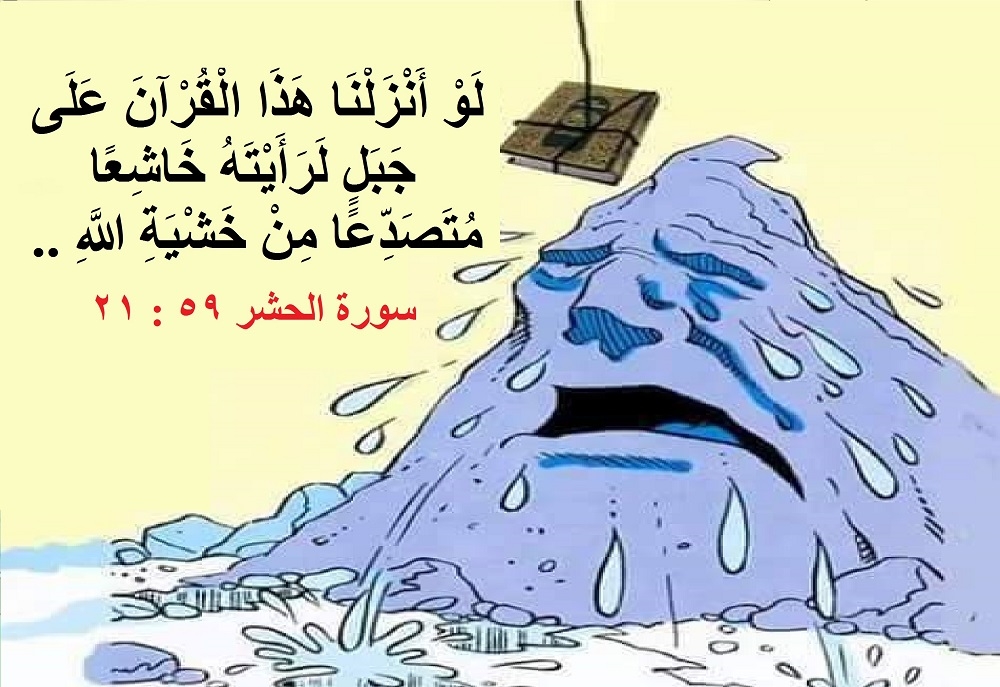