A British Christian convert who said he suffered “seven years of persecution” from Muslims has been forced to flee his home under armed guard amid fears for his safety. Nissar Hussain was with his family when police arrived and moved him to a safe place.

The Telegraph and Argus Mr Hussain said the culmination of the “extreme persecution” had devastated his family and the dramatic arrival of armed police was a complete surprise. “My family are distraught and extremely traumatised to be leaving,” said Mr Hussain. “But when your life is at stake there is no other choice.”

Mr Hussain converted to Christianity 20 years ago, but says in recent years he has been subjected to harassment and violence by sections of the Islamic community. “This extreme persecution by certain people in the Muslim community because we are converts has broken us as a family,” he said. 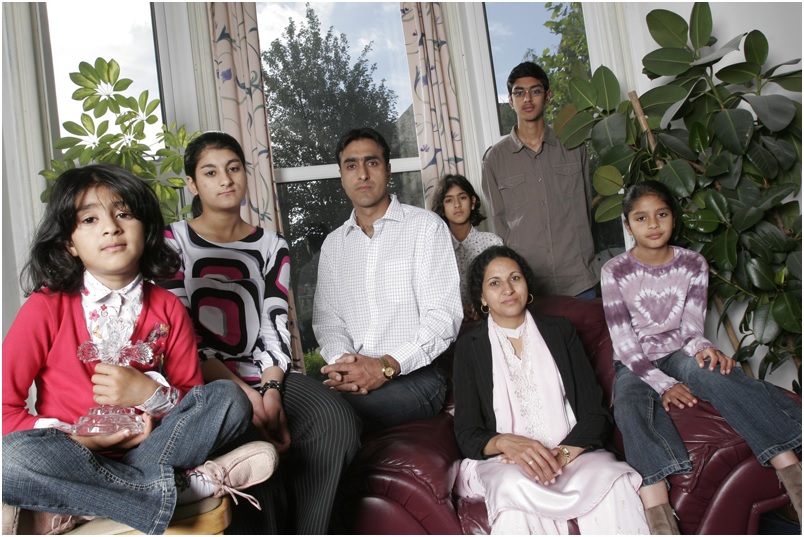 From left to right, Leena, Anniesa, Nissar, Sarah, Kubra, Issar, and Miriam Hussain, a Christian family who have been threatened with death for converting from Islam in West Yorkshire, England.

“We are fragmented and I do not know how we will recover from this. We haven’t functioned properly for years.” He said “serious questions” needed to be answered.

Last year, Mr Hussain was hospitalized after his kneecap was smashed and his hand broken during an attack outside his home in St Paul’s Road, Manningham. Two hooded men, one armed with a pick-axe handle, assaulted him in a vicious attack caught on CCTV. (See video below)

At the time, Mr Hussain said he and his family were being driven out of the city and he was making plans to leave. This week he had started packing up his belongings when the police arrived on Thursday.

The 50-year-old, who was a nurse before leaving work due to post-traumatic stress disorder, said his six children, aged eight to 24, and wife would never see their friends again. 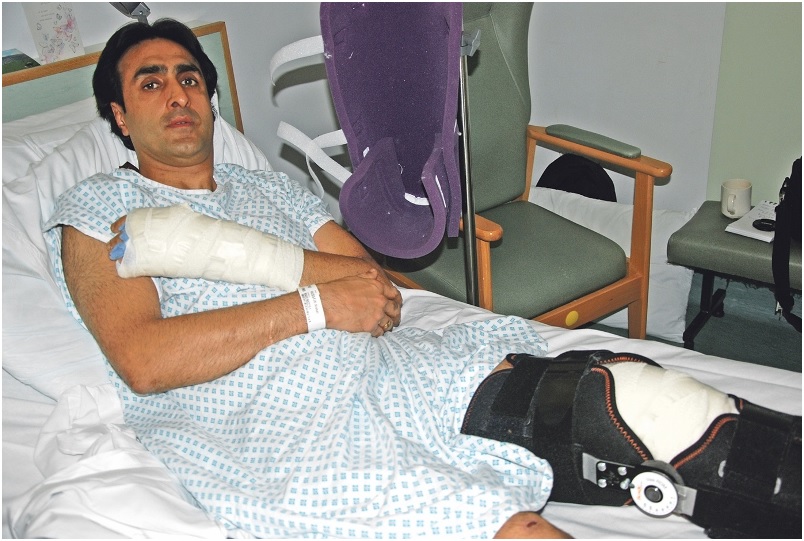 Nissar Hussain, 49, was hospitalised on 17 November 2015 with a smashed kneecap and broken arm after a violent attack which was captured on CCTV. He said he was attacked because he converted from Islam to Christianity and that his troubles started after he appeared on a Channel 4 documentary on how Islam converts are treated.

He had been expecting an attack for some months, but when the police arrived he was “none the wiser” that he was at such serious risk. “The armed police arrived at about 3pm on Thursday,” he said. “I had been loading a van up with our belongings for eight hours, having to stealthily check no-one could see what I was doing, before they arrived. 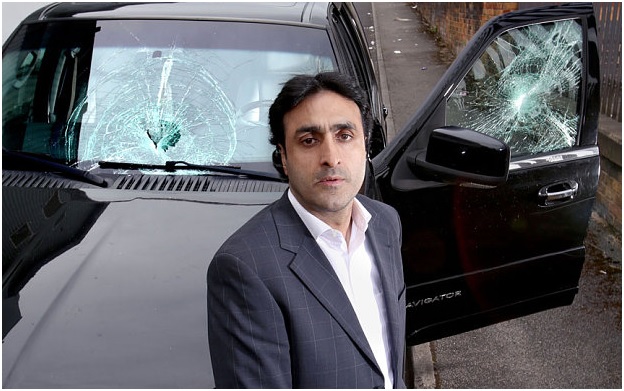 “It took me completely by surprise, but their [the police] professionalism was deeply reassuring, and they escorted my family and I to a safe haven outside Yorkshire.” 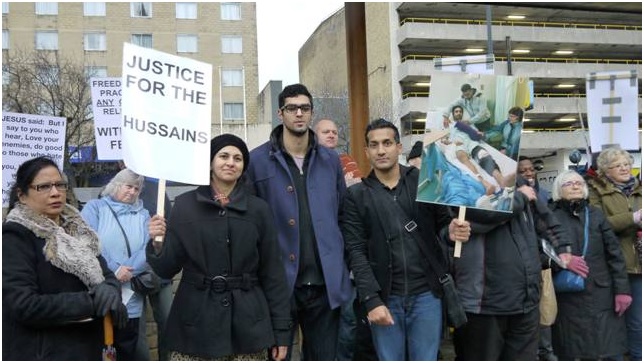 Last night, a West Yorkshire Police spokesman said “Our priority has always been to work effectively with our partners to minimise the risk to Mr Hussain and ensure that we maximise opportunities to put control measures in place to safeguard him, his family and consider any wider impact upon the communities across West Yorkshire,” he added. 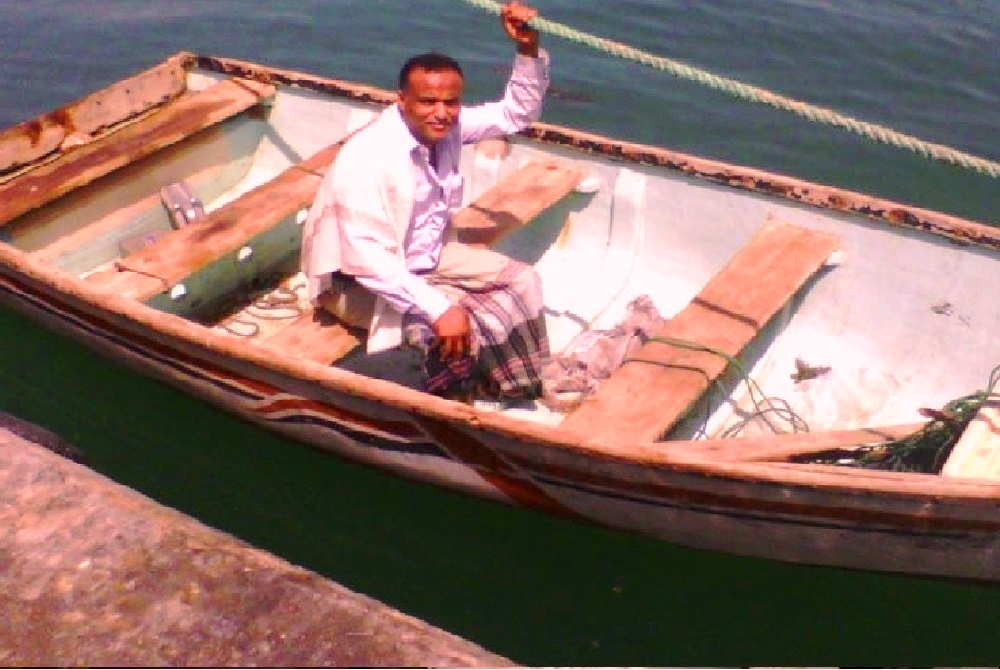 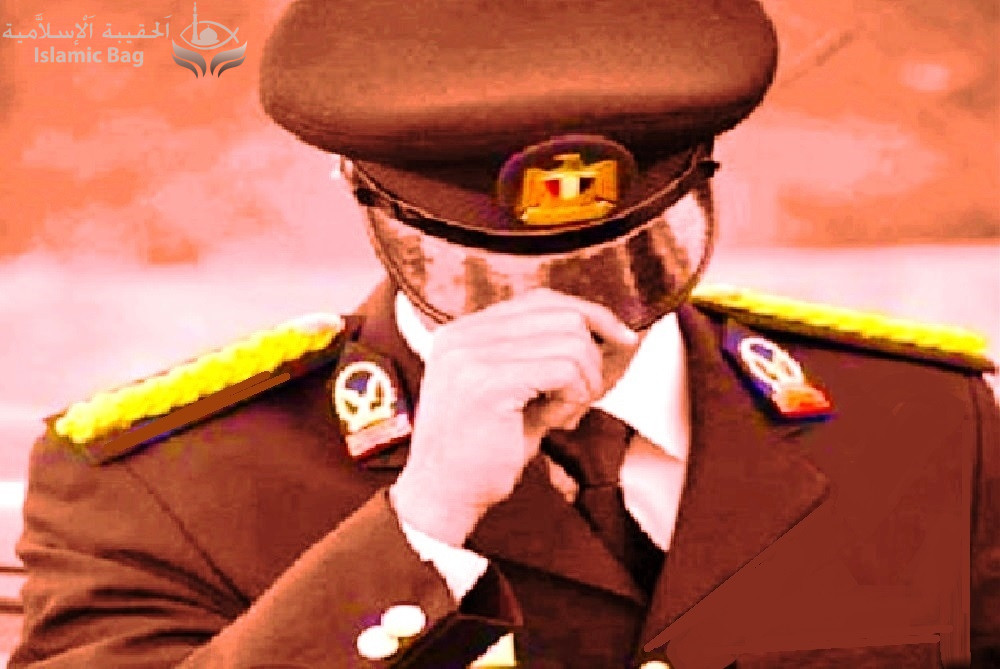 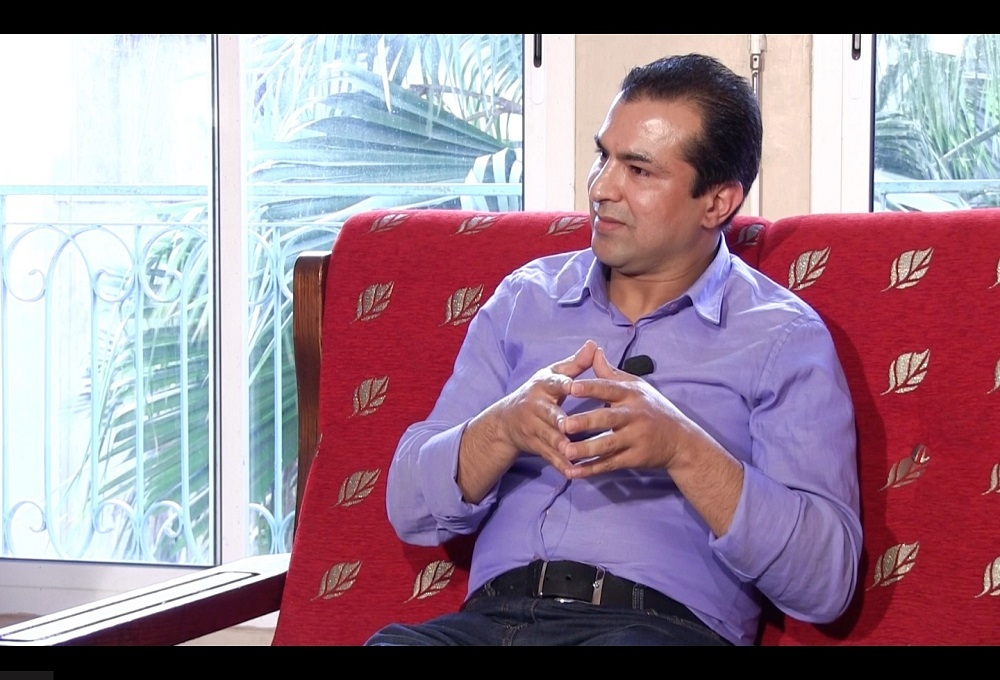 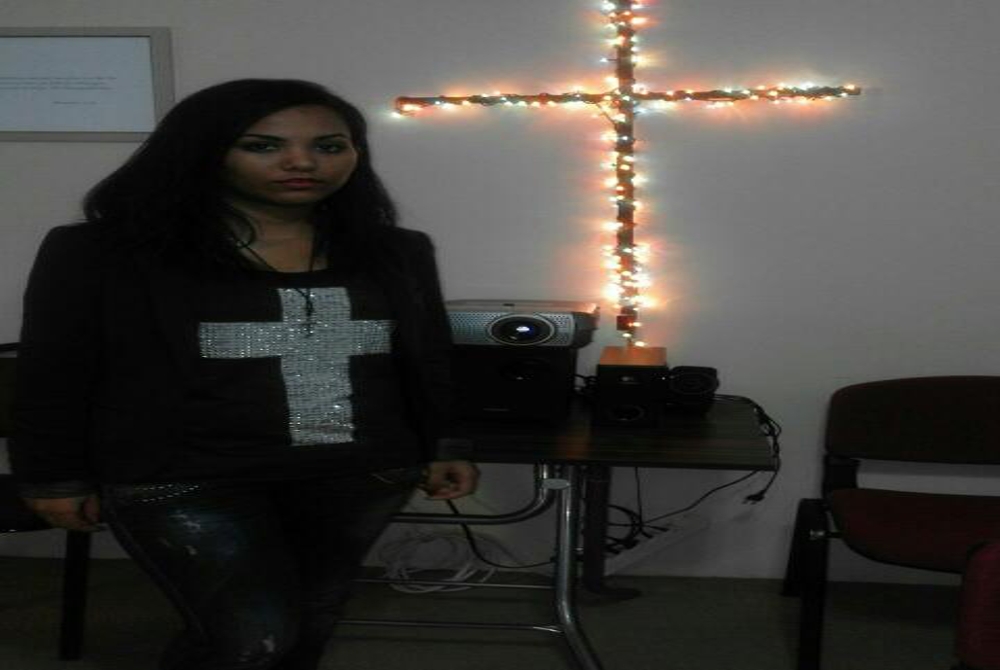