For the mystery of iniquity doth already work: only he who now letteth will let, until he be taken out of the way And then shall that Wicked be revealed, whom the Lord shall consume with the spirit of his mouth, and shall destroy with the brightness of his coming (2Thessalonians 2:7-8).

The Apostle Paul in our opening scripture talks about the second coming of Christ, and shows us that we’re the restraining force against evil in our day. The only reason satan has not led the world to man’s total annihilation is because of the resistance put forth by the body of Christ—the Church ((1Corinthians 12:27). Our presence in the earth preserves it, and forbids satan from unleashing terror upon the it.

But someone might say, “There’s so much evil and terror in the world already.” Well that should let you know how much worse it could have been but for our being here! We’re the ones preserving the earth (Matthew 5:13) and limiting the power of the evil one.

Man, on his own, is capable and wicked enough to destroy himself:“For from within, out of the heart of men, proceed evil thoughts, adulteries, fornications, murders, Thefts, covetousness, wickedness, deceit, lasciviousness, an evil eye, blasphemy, pride, foolishness: All these evil things come from within…” (Mark 7:21-23). But the prayers of the saints have prevented satan in our day and in days gone by, from holding sway over men’s lives. For example, when the death angel came into Egypt, he needed a sign (blood marks on the lintel and doorposts) of the children of Israel to restrain him from destroying God’s people.

Same way, you’re that preventive power against evil today in your home, in your family and amongst your loved ones! The fact that you belong to Christ means His blood is marked on you, and His name is named upon you! Therefore, when the evil one comes, he passes over you and those of your household. Your presence in a place prevents the devil from dominating and wielding wicked influence over the lives of men and women in that place, because you represent the Body of Christ there.

Understand that you’re the reason there’s a check on the works of darkness in your world, such that men’s lives are preserved and influenced with the Gospel. That’s why you shouldn’t take prayer lightly, especially praying in the Holy Spirit. It dispels the works of darkness and puts to flight the devil and his cohorts. As you speak in other tongues, satan and his demons are perplexed and frustrated, and their evil works vanquished!

Dear Father, thank you for making me the restraining force against evil in my family, and in my world! Indeed I’m the light of the world and the salt of the earth! Therefore, I stand my ground in intercession today and declare that the forces of evil in and around me are quelled and overturned in Jesus Name. 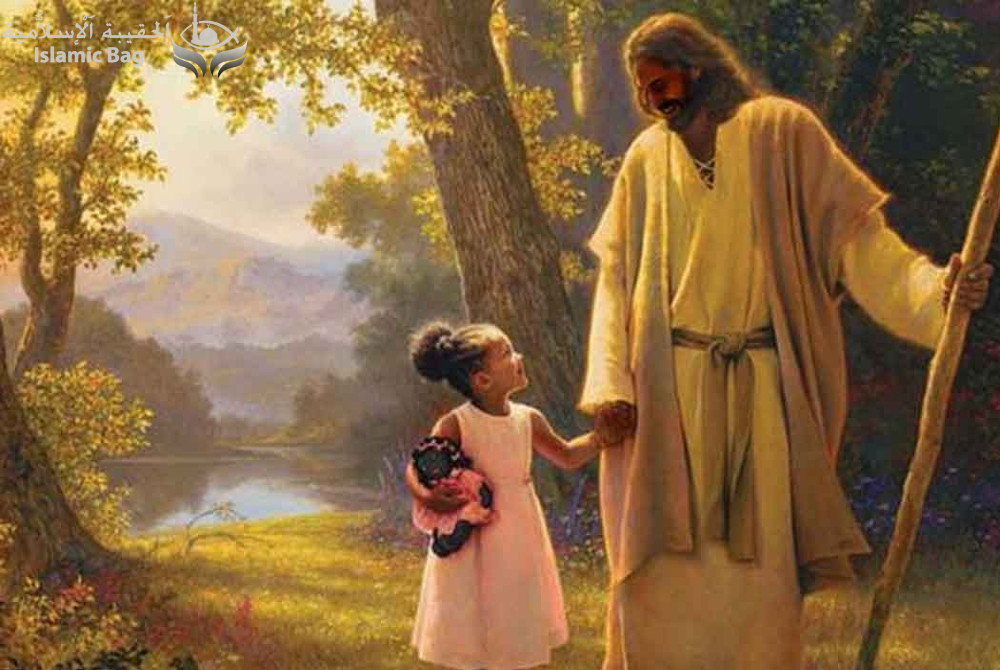 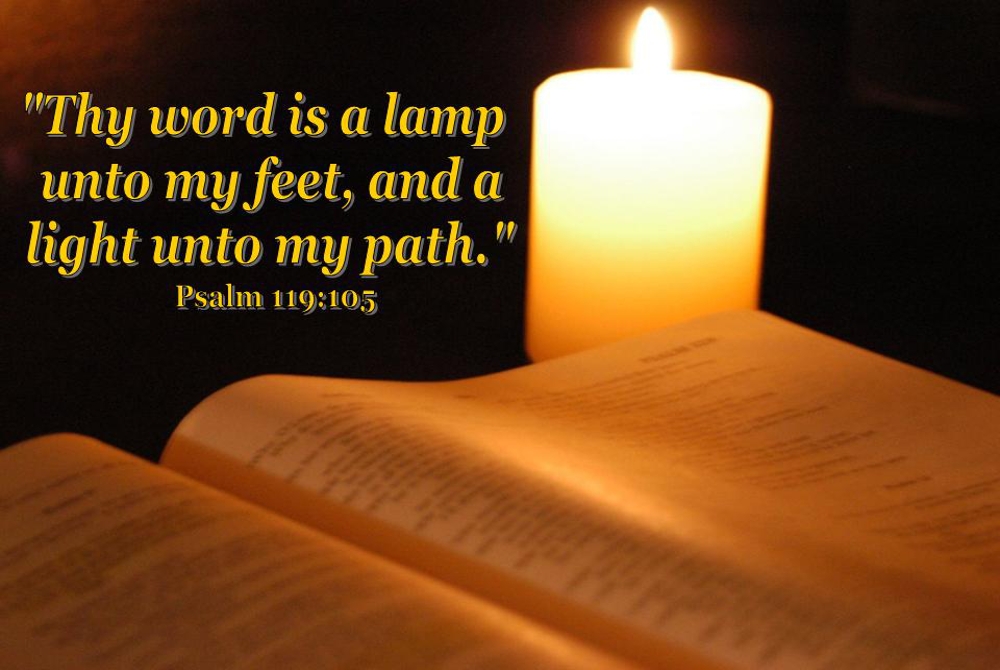 Let The Word Have Power Over You 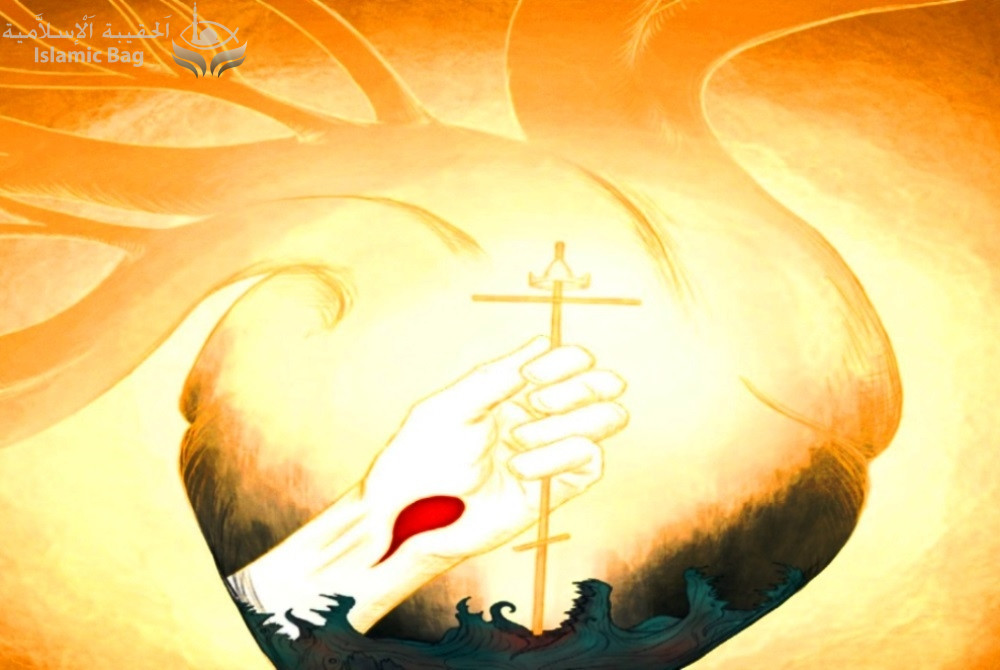 What Have You Discovered 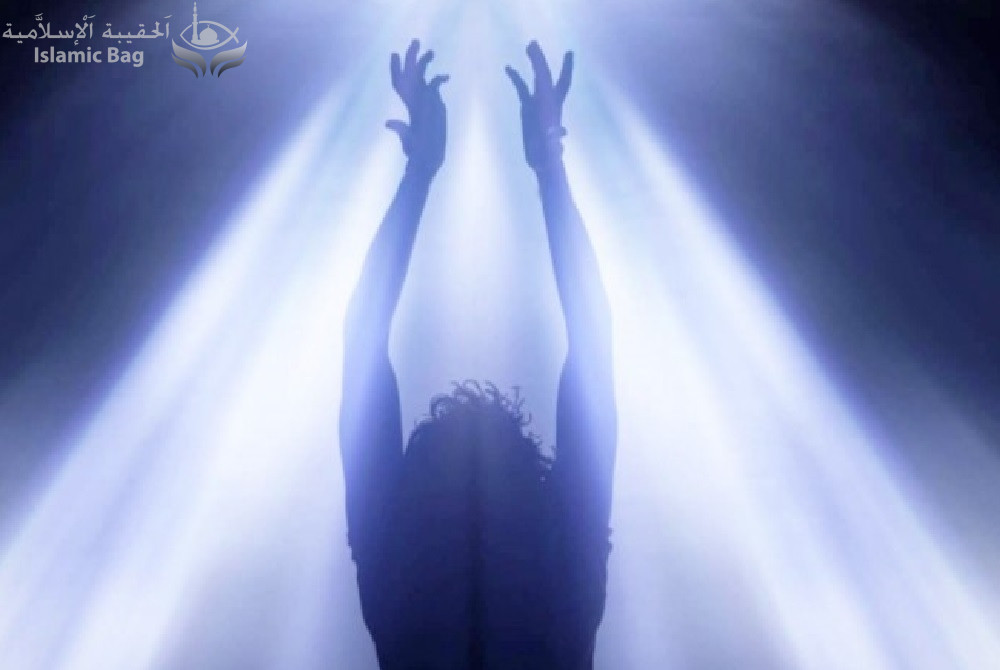 The Spirit In You