The first man [was] from out of earth, made of dust (earthly-minded); the second Man [is] the Lord from out of heaven. Now those who are made of the dust are like him who was first made of the dust (earthly-minded); and as is [the Man] from heaven, so also [are those] who are of heaven (heavenly-minded). And just as we have borne the image [of the man] of dust, so shall we and so let us also bear the image [of the Man] of heaven (1Corinthians 15:47-49 AMP).

Being born again, you’re born of the Word of God (1 Peter 1:23); in 1 John 5:1, the Word declares that you’re born of God. Being born of God means you’re in His class; you’re an associate of the God-kind. You’re more than a mere creature of God; you’re a partaker of His divine nature (2 Peter 1:4).

The Bible says for as He (the Lord) is (heavenly and divine), so are you in this world (1 John 4:17). Remember that the Lord Jesus, in the New Testament, is referred to as “the first begotten of the dead” (Revelation 1:5). That means He’s the first to be born again; He heads up this new species of beings called the heavenly men:“…if any man be in Christ, he is a new creature: old things are passed away; behold, all things are become new” (2 Corinthians 5:17).

As a heavenly man, you have the unending and indestructible life of God; you’ve been raised to operate at His level. This doesn’t mean you’re equal with God; it only means you’re now in His class. You can relate with Him at the same level, just as a human being relates with another human being. If you have a child, for example, your child can relate to you as a human being, and not as a dog or a cat that belongs in a different class. That’s the point!

God remains the Sovereign one; our heavenly Father; but He’s given us eternal life; thus lifting us to His class of being! You’re now one with Him; this is the Gospel; that eternal life has been manifested; and anyone can have and live the divine life now by believing and confessing the Lordship of Jesus Christ.

Dear Father, thank you for making eternal life available to all men; I pray that your grace for salvation will mantle the hearts of the unsaved around the world today, as we minister the Word to them that they may become partakers of this great salvation that’s in Christ Jesus. Amen. 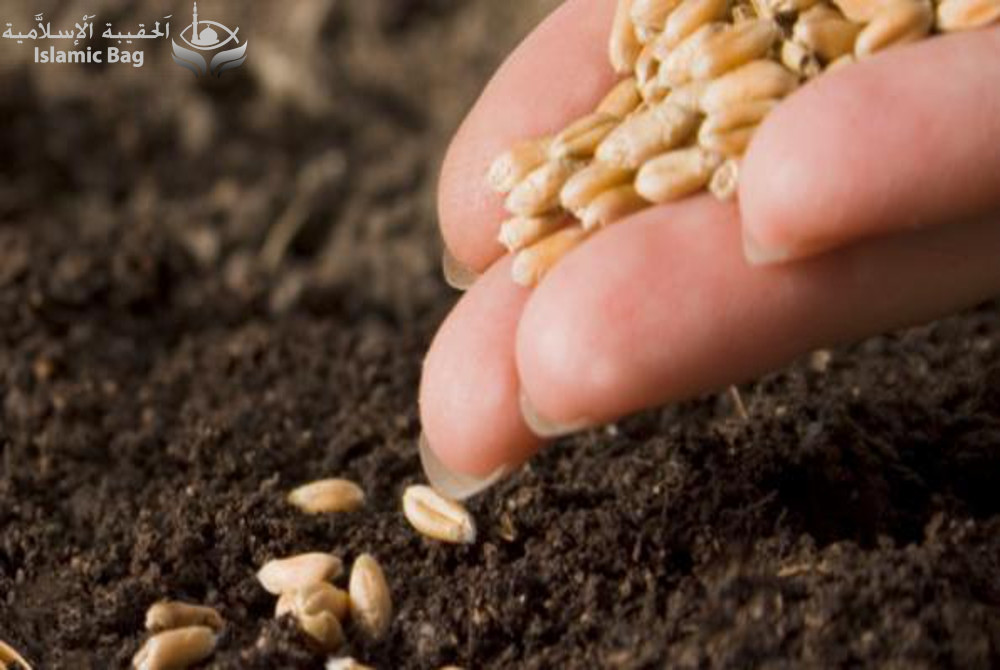 Sow Before You Eat 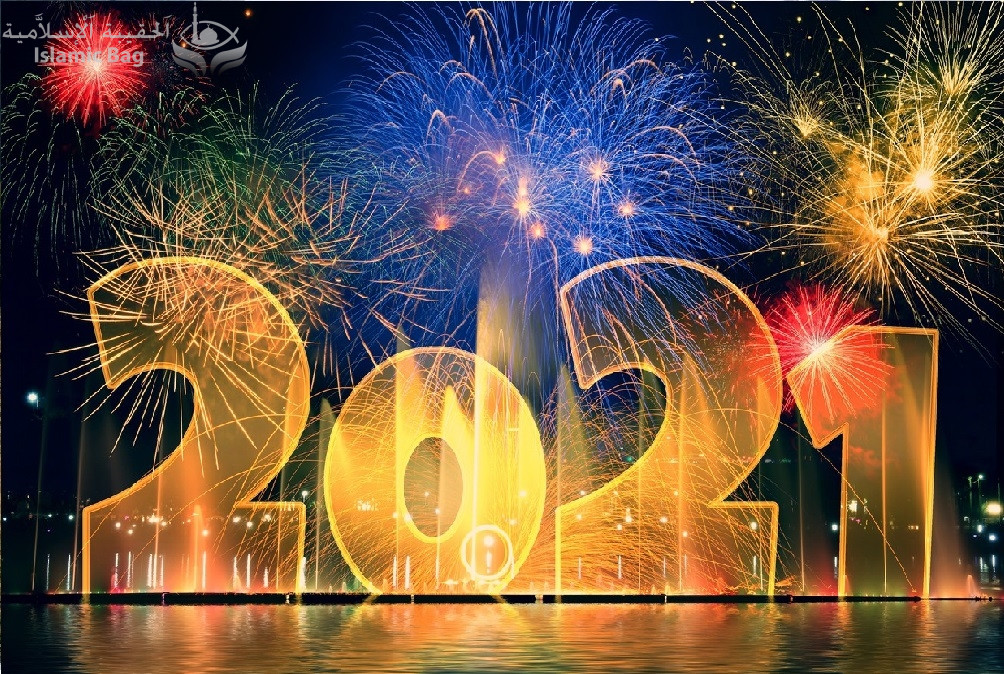 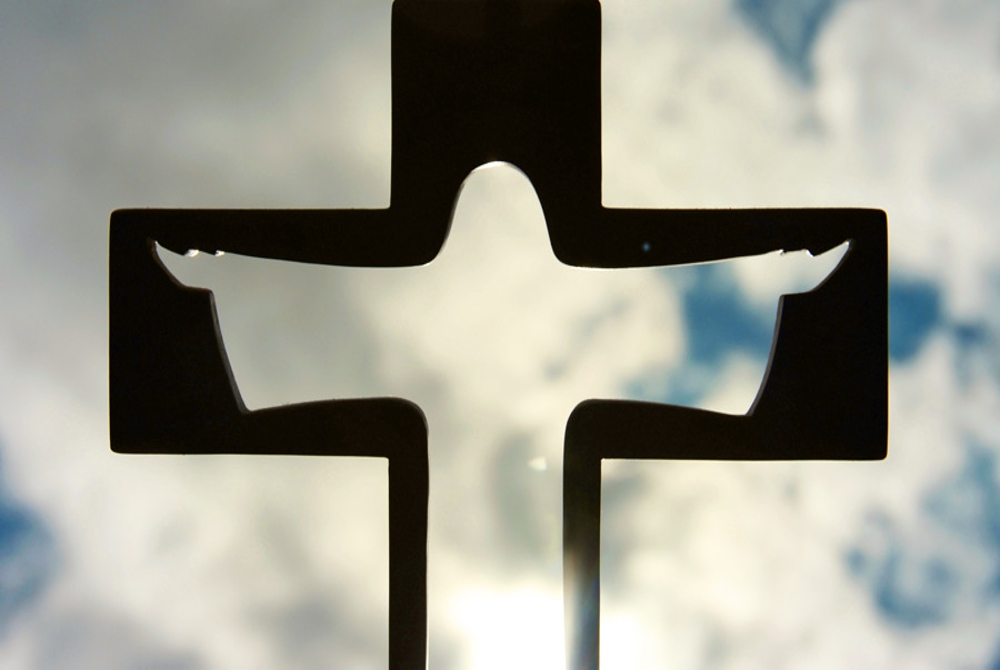 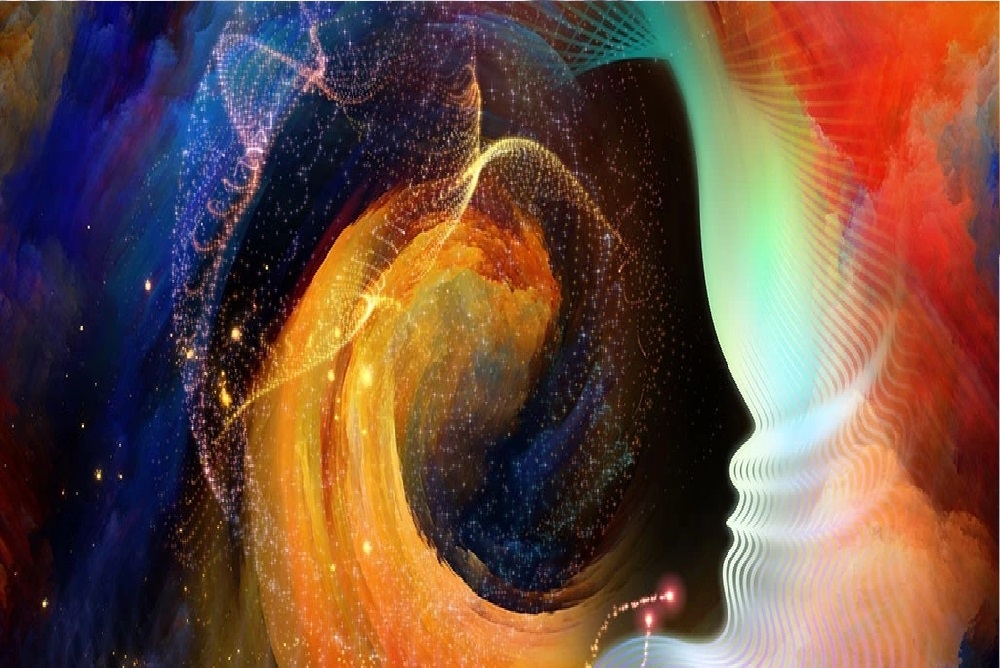