How to rape your wife according to Muhammad Sunnah?

Author of the Quran said in Surah 4:34

Men are in charge of women, because Allah hath made the one of them to excel the other, and because they spend of their property (for the support of women). So good women are the obedient, guarding in secret that which Allah hath guarded. As for those from whom ye fear rebellion, admonish them and banish them to beds apart, and scourge them. Then if they obey you, seek not a way against them. Lo! Allah is ever High, Exalted, Great.

abandon them in their beds,

“The abandonment refers to not having

intercourse with her, to lie on her bed with his

“Not to speak with her or talk to her.”

The Sunan and Musnad compilers recorded that

“O Allah’s Messenger! What is the right that the

wife of one of us has on him” The Prophet said,

“Not to speak with her or talk to her.”

The Sunan and Musnad compilers recorded that

“O Allah’s Messenger! What is the right that the

wife of one of us has on him” The Prophet said,

buy clothes for yourself, refrain from striking her

face or cursing her, and to not abandon her,

except in the house

Arabic meaning for the arabic word “Hajr” used in surah 3:34

So in english translation the word used in arabic for banish is “ohjorohoon” from “hajr” and this actually has two meanings as explained in Tafsir Kortobi, Tabari and others

a- insult them with dirtiest Cursing words

b- tie them up with ropes into bed!

as the word “Hajr” itself tieing animals with ropes

means, if advice and ignoring her in the bed do

not produce the desired results, you are allowed

to discipline the wife, without severe beating.

Muslim recorded that Jabir said that during the Farewell

Fear Allah regarding women, for they are your

assistants. You have the right on them that they

do not allow any person whom you dislike to step

on your mat. However, if they do that, you are

allowed to discipline them lightly. They have a

right on you that you provide them with their

provision and clothes, in a reasonable manner.

Ibn Abbas and several others said that;

the Ayah refers to a beating that is not violent.

it means, a beating that is not severe.

A main duty for the Angels

Abu Hurayrah (may Allaah be pleased with him) said: “The Messenger of Allaah (peace and blessings of Allaah be upon him) said: ‘If a man calls his wife to his bed and she refuses [and does not come], and he spends the night angry with her, the angels will curse her until morning.’” (Reported by al-Bukhaari, 4794; the additional phrase quoted in square brackets is from Abu Dawood, al-Sunan, Kitaab al-Nikaah, Bab haqq al-zawj ‘ala’l-mar’ah).

So if I am a Muslim women who for some particular reason not willing to have sex with her non loving husband but their will be angels curing me all night because of my refusal, is not that a way to force me into bed???

Is not that a practical rape????

Hadith and tafsir concur that if allah allowed others to be worshiped it will be the husband from his wife as said in ..

Ibn Maajah (1853) narrated that ‘Abd-Allaah ibn Abi Awfa said: When Mu’aadh came from Syria, he prostrated to the Prophet (peace and blessings of Allaah be upon him) who said, “What is this, O Mu’aadh?” He said, I went to Syria and saw them prostrating to their archbishops and patriarchs, and I wanted to do that for you. The Messenger of Allaah (S) said, “Do not do that. If I were to command anyone to prostrate to anyone other than Allaah, I would have commanded women to prostrate to their husbands. By the One in Whose hand is the soul of Muhammad, no woman can fulfil her duty towards Allaah until she fulfils her duty towards her husband. If he asks her (for intimacy) even if she is on her camel saddle, she should not refuse.”

Here is also another vidoe on Vimeo 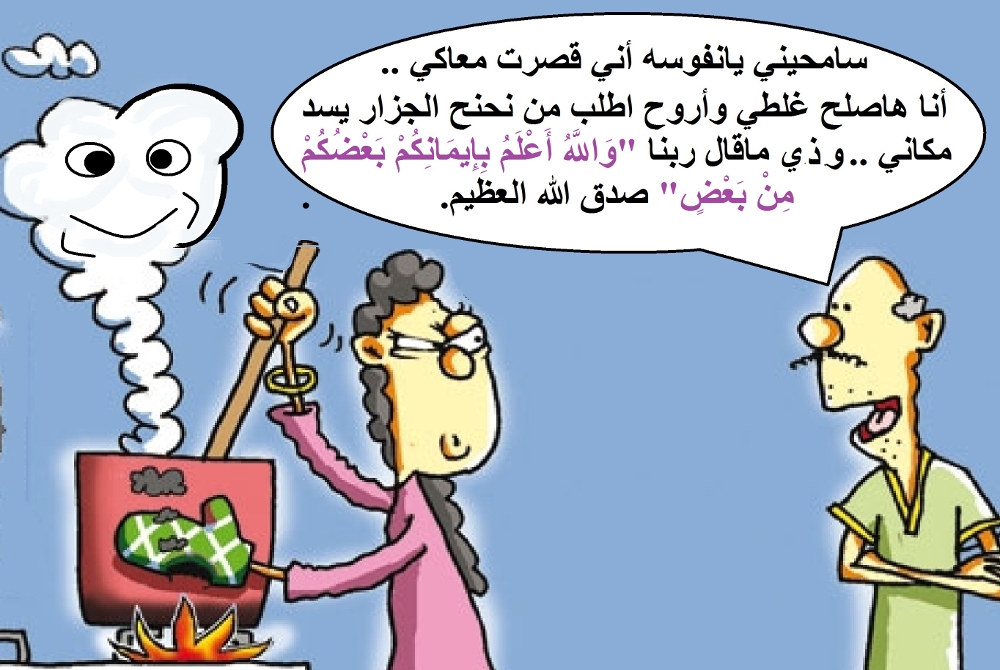 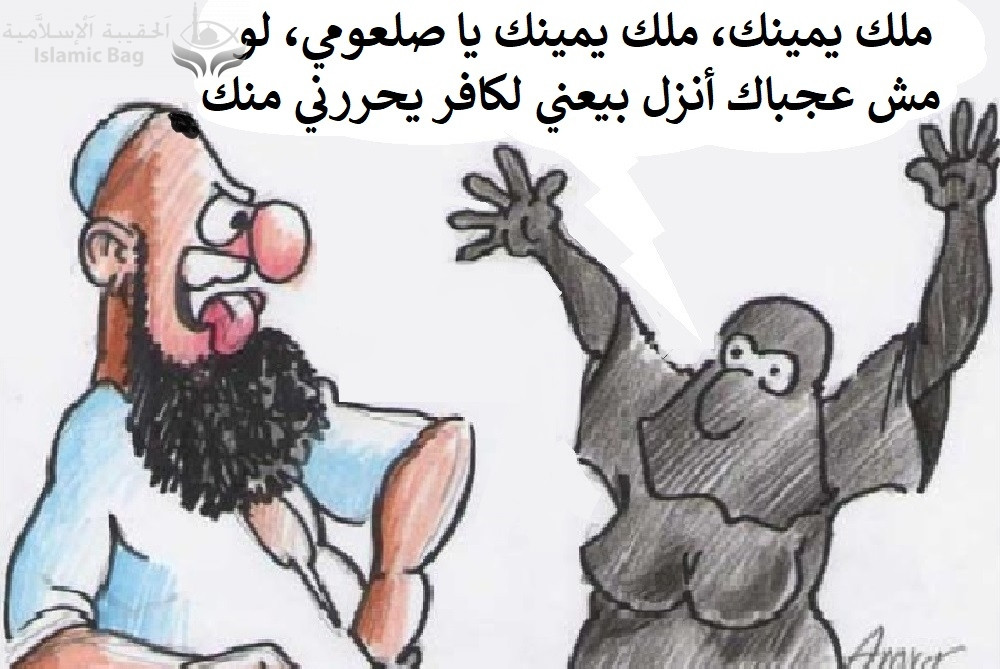 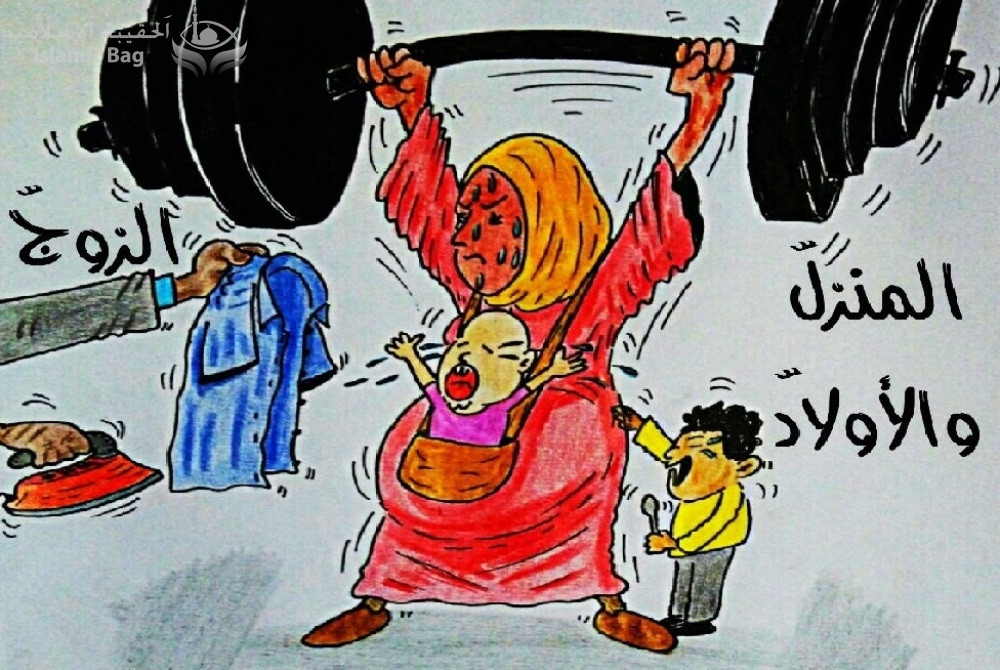 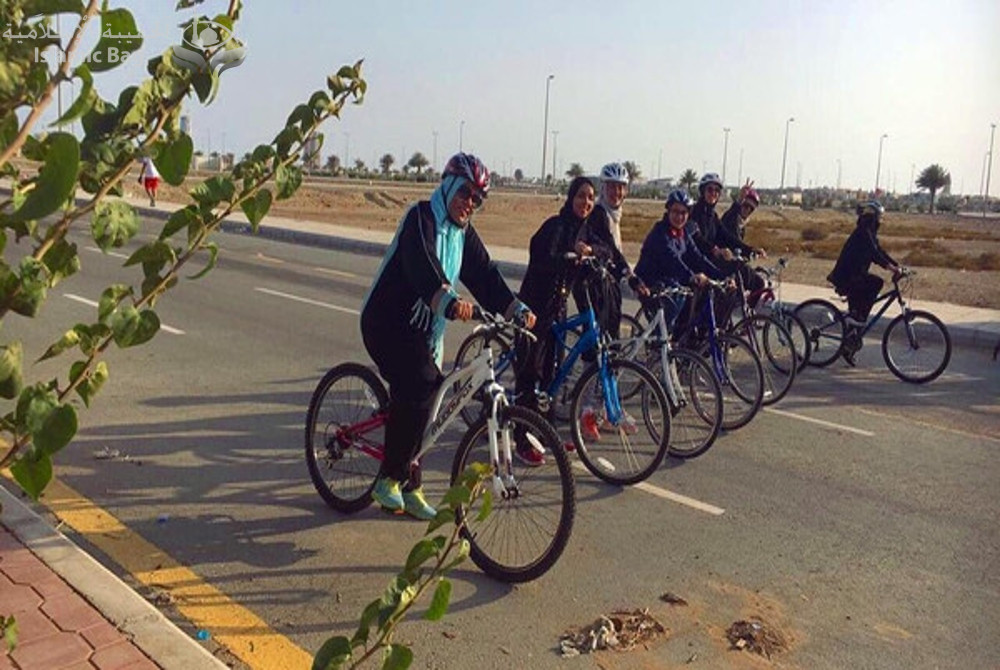