“Fight the good fight of faith, lay hold on eternal life, whereunto thou art also called, and hast professed a good profession before many witnesses”

Many are yet to acknowledge and understand the kind of warfare we’re engaged in as Christians. They say, “O, Jesus has done it all for me; He fought all my battles for me.” Yes, He already accomplished all things for you, but the Word says you should “fight the good fight of faith.”

The fight of faith isn’t a fight with the devil who has already been defeated; rather, it means maintaining your victory in Christ by standing your ground on God’s Word. It means living in the reality of what the Word says about you: laying hold of your rights, privileges and inheritance in Christ, and refusing to let go, irrespective of fierce opposition.

The Apostle Paul emphasized this when he said in 2 Corinthians 10:4-5, “(For the weapons of our warfare are not carnal, but mighty through God to the pulling down of strong holds;) Casting down imaginations, and every high thing that exalteth itself against the knowledge of God, and bringing into captivity every thought to the obedience of Christ.” Notice it says “the weapons of our warfare”; acknowledging that there’s indeed a warfare, and we’re involved in it!

Secondly, it describes these weapons, stating that they are mighty through the Word and the Holy Spirit, in the pulling down of “strongholds.” Strongholds are ideas, thoughts, principles and theories of this world that contradict the Word.  Such ideas and theories create negative mind-sets in people, and hold them in bondage. However, with the Word of God, and through the Holy Spirit, we’re able to pull down or dismantle such strongholds.

My faith is producing undeniable results; I prevail over every challenging situation because the greater One lives in me, and I’m strong in Him, and in the power of His might. 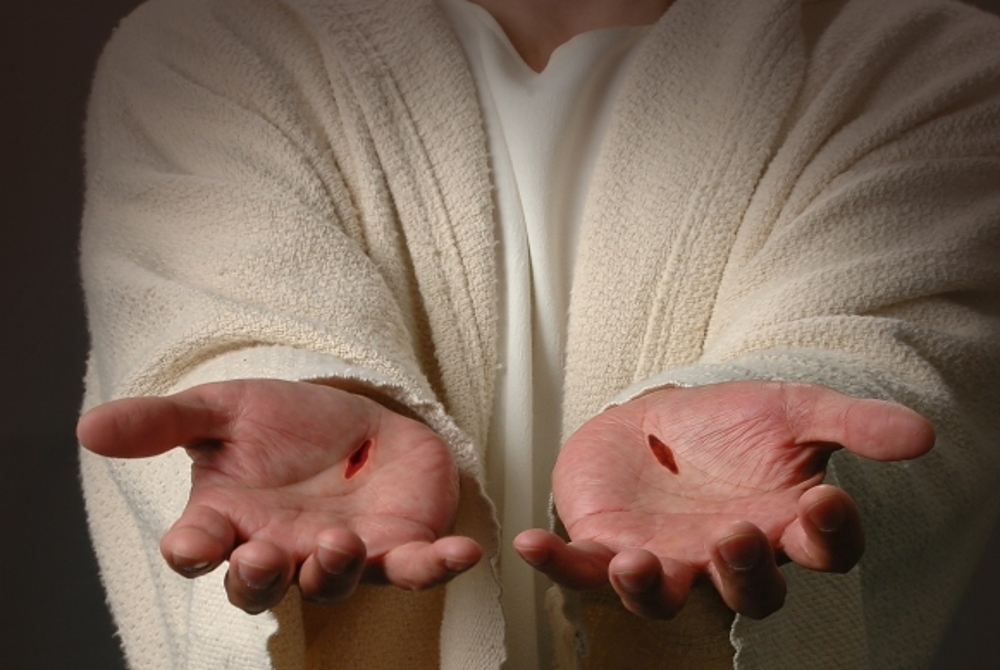 Grace: The Outworking Of An Inward Influence 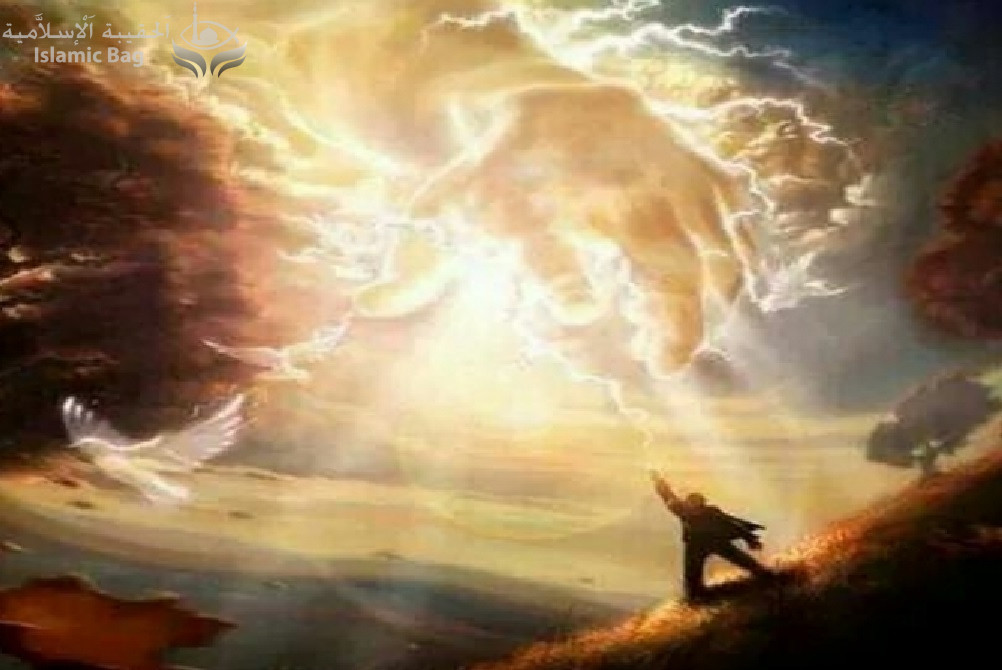 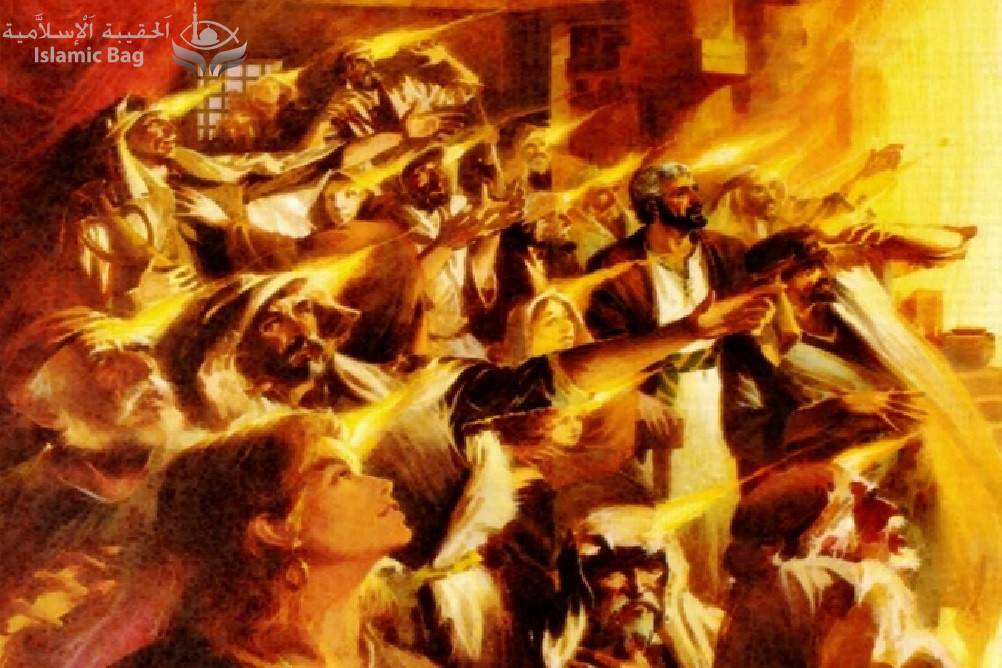