“Then Isaac sowed in that land, and received in the same year an hundredfold: and the Lord blessed him. And the man waxed great, and went forward, and grew until he became very great”

The Bible says Isaac waxed great, went forward, and grew until he became very great; what a life! Did you know that as the seed of Abraham, this is the life to which you’ve been called? You’re supposed to make progress and be successful in every area of your life, irrespective and independent of the surrounding circumstances.

Observe again the experience of the man Isaac. There was famine in the land of Gerar, and Isaac’s friends and neighbours had journeyed away to Egypt where there was plenty of corn and wine. It made sense to go there since Egypt’s economy was the best in the world at the time. However, as Isaac was about to head for Egypt, God spoke and instructed him to stay in Gerar where there was famine, and sow in that same land. Isaac obeyed, and his obedience paid off as he got richer by the day, until he became a dominant force in the land. He accumulated so much wealth that the Philistines envied him (Genesis 26:13-14).

The secret to a life of progress and unending prosperity is heeding the counsel and direction given to you by the Spirit of God. Wherever He tells you to go is where you should go, and whatever He tells you to do is what you should do. Isaac became very great, went forward, and grew, until he became very great because he followed divine instructions. It didn’t matter that there was famine in the land, his results turned out differently.

You’ve been called to the upward and forward life. There’re those who say life is full of ups and downs, but that shouldn’t be your experience of life. You’re to journey only in one direction: upward and forward! There’s no other option. The set time for your advancement is now. It doesn’t matter how things may look around you; if you would let the Spirit guide you in the affairs of your life, like Isaac, your life will be a story of unending progress! You’ll wax great, move forward and grow until you become very great!

By the power of the Holy Spirit, I’m making progress and moving forward in life. This is the set time for my advancement, and I’m favoured and prosperous in all things, in Jesus’ Name. Amen. 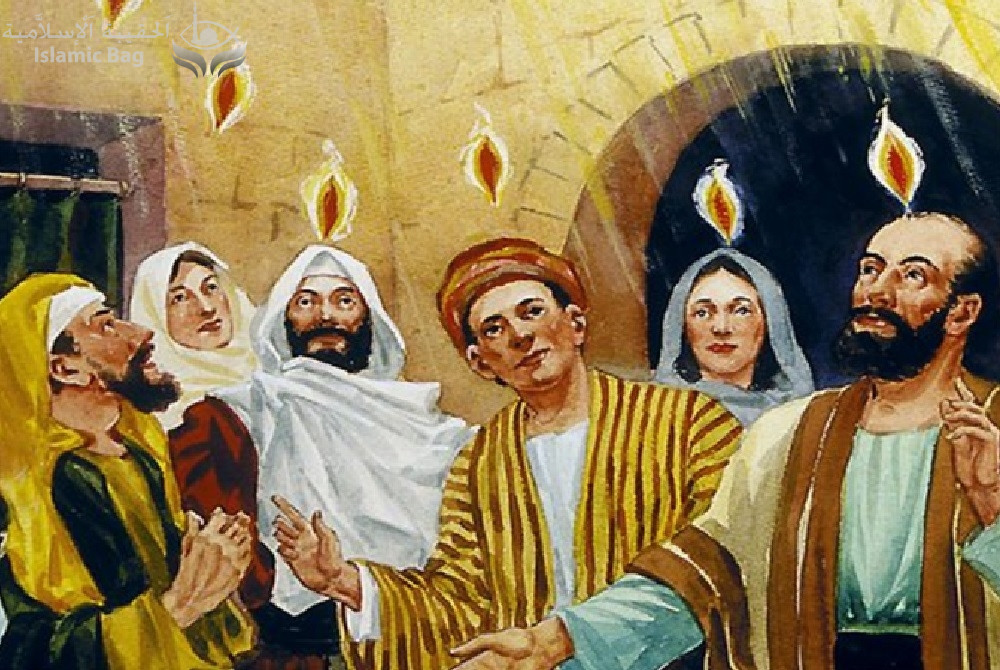 We’ve Received Of His Fullness 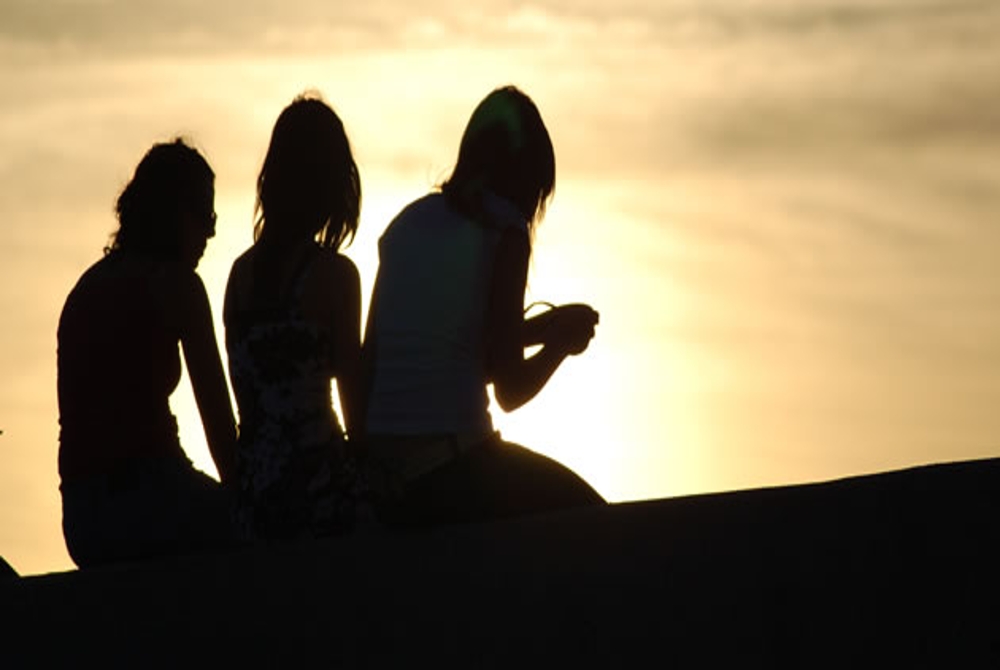 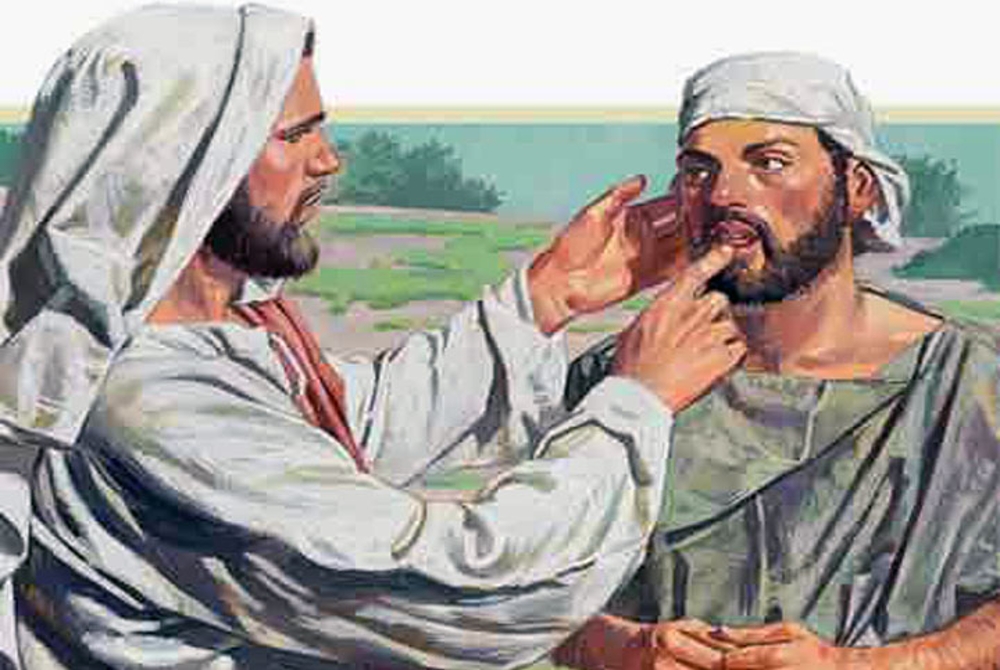 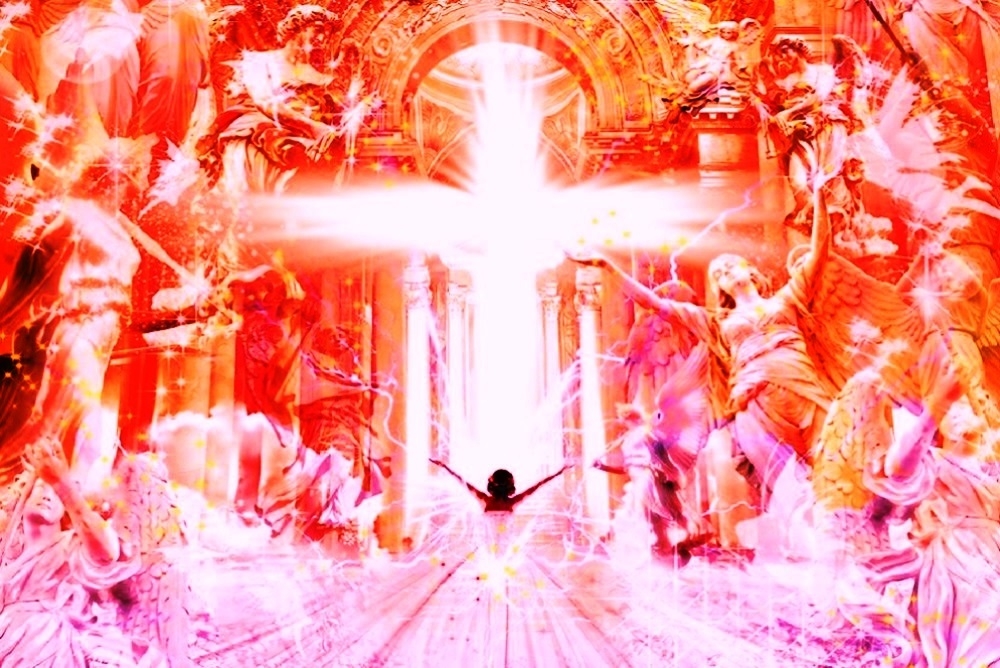