Ex-Muslim Nonie Darwish grew up in both Cairo and in Gaza. She fled over 30 years ago and debunks any notion that there is a mythical Islam out there called “Islamism” or “radical Islam.” There is one Islam, and it is very specific.

Satan Has Nothing In You 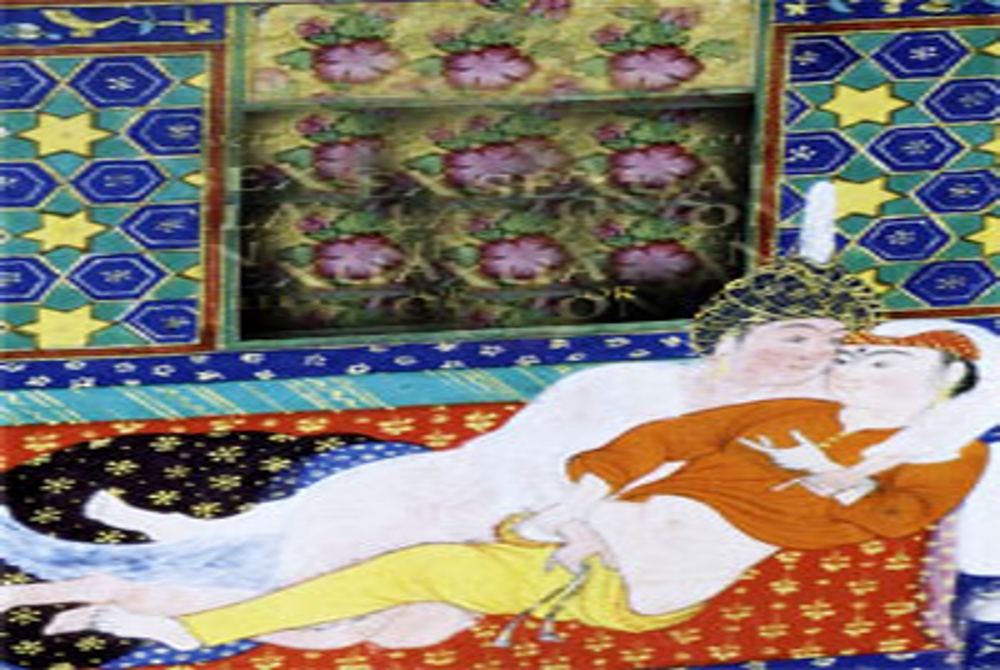 Muhammad had Violated the Qur’an, Part 1 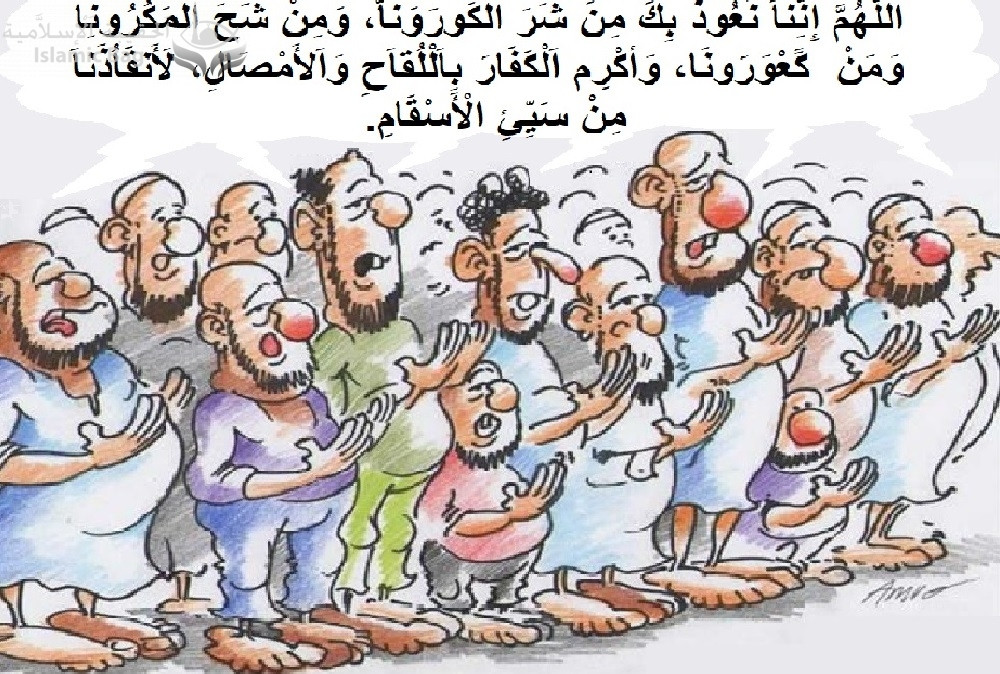 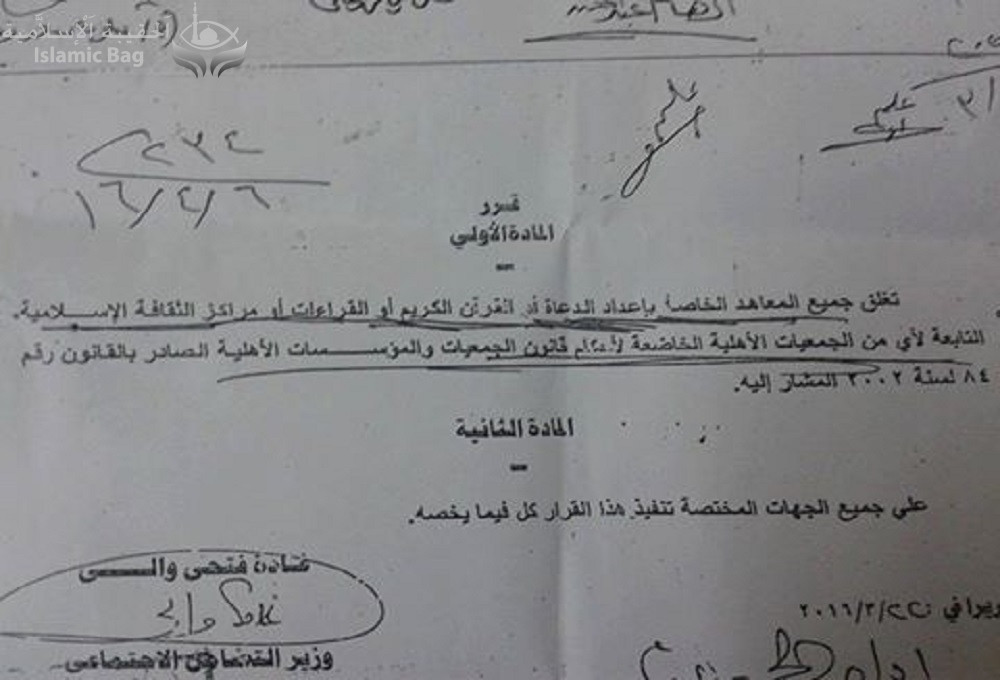 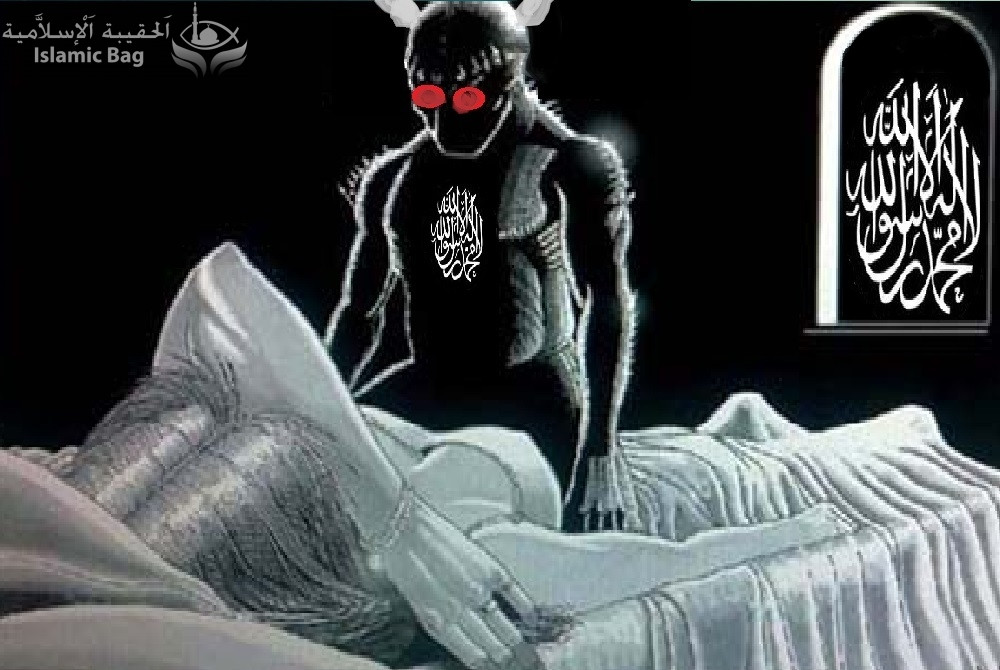