I wonder why the Jewish organizer of this rally, Ezra Levant, and all the Jews in attendance there, didn’t see any Nazi salutes? Apparently, the ‘sharia-compliant’ media are making stuff up again. Go figure.

Here are some Canadian immigrants from Iran and Pakistan who oppose M-103. Notice how the mainstream media didn’t want to report this. 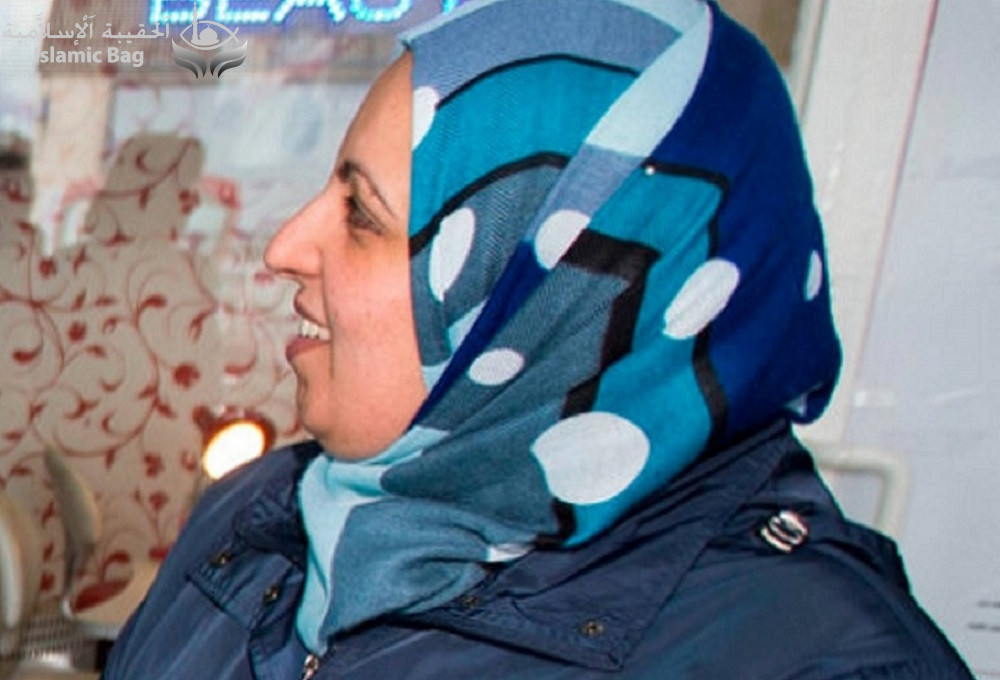 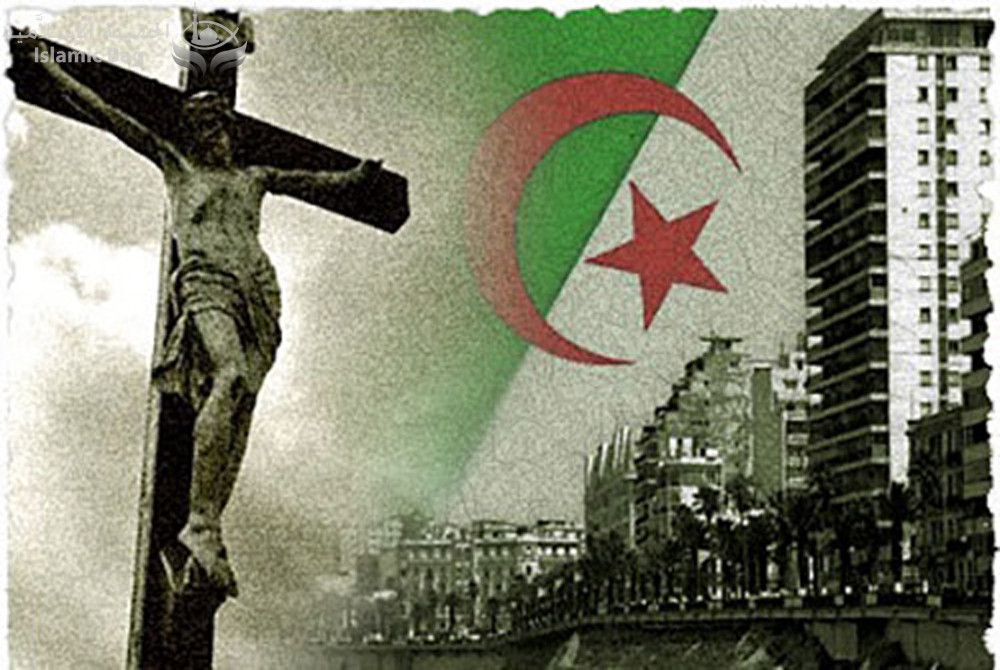 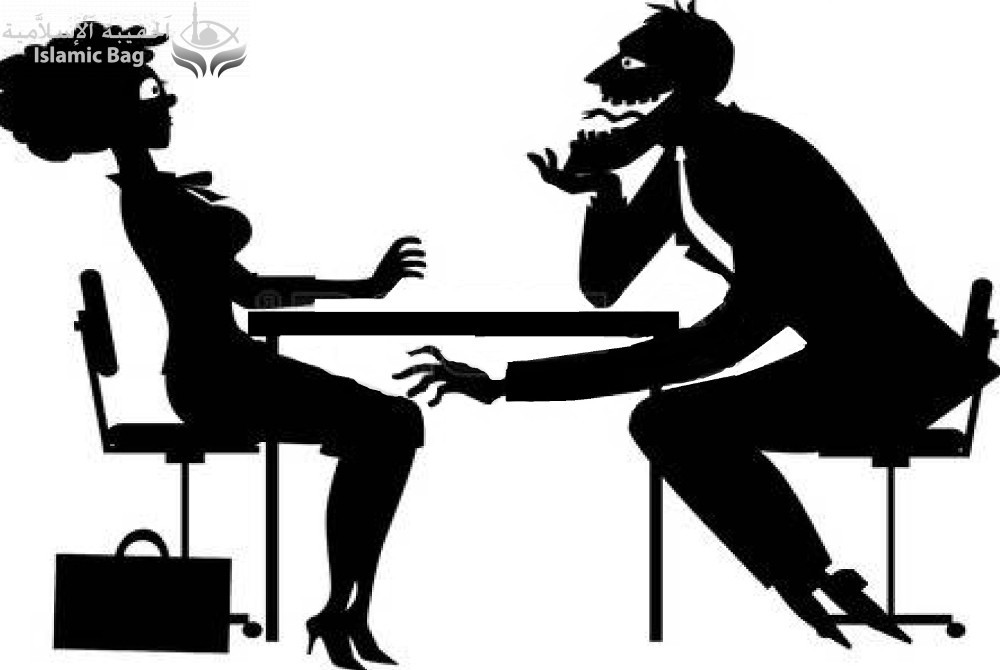 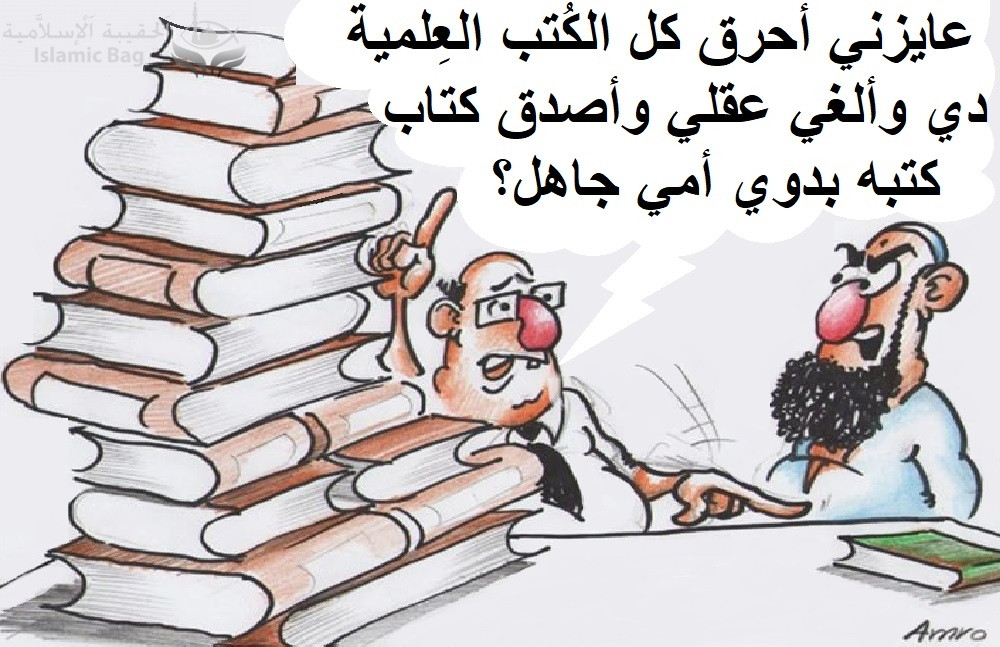