Neither by the blood of goats and calves, but by his own blood he entered in once into the holy place, having obtained eternal redemption for us

The word “redemption” as used in our opening scripture is from the Greek, “lutrōsis,” which means to ransom, deliver, save, or bring out of trouble. The Lord Jesus redeemed man from sin at the cross, and His blood became the currency with which He paid for the sins of the whole world. Then He was buried, and on the third day, God raised Him from the dead with a new life. Now, He gives eternal life to those who believe in Him.

Observe that the new creation is not the redeemed; he’s the fruit of Christ’s redemptive work on the Cross. Some people get confused when they study portions of Scripture where the new creation is described as “redeemed.” For instance, in Revelations 5:9, the Bible says, “And they sung a new song, saying, Thou art worthy to take the book, and to open the seals thereof: for thou wast slain, and hast redeemed us to God by thy blood out of every kindred, and tongue, and people, and nation.

” The word, “redeemed” is wrongly translated here; it’s from the Greek, ‘agorazo,’ which means to go to the market and make a purchase; to buy something as a gift to give to someone. It’s not a buy back, as is the case with “lutrōsis,” but a fresh purchase. Christ purchased us with His blood, and gave us as gifts to God.

Several translations actually give a proper rendering of that verse. The New International Version says, “…with your blood you purchased for God persons from every tribe and language and people and nation.” The Living Bible says, “… for you were slain, and your blood has bought people from every nation as gifts for God.” You’re a gift, purchased for God by Jesus; He bought you with a price.

This isn’t “lutrōsis”; this is “agorazo”; it’s a fresh purchase. Now, you belong to God. You’re not the person that was “delivered” from the devil when Jesus died on the cross; you’re a new creation, never delivered from the devil, but born superior to him by the second birth.

I thank you for sending Jesus to die for me and shed His precious blood to cleanse me from all unrighteousness. I’ve thus become a new creation, free to live righteously and serve you joyfully, enjoying your divine presence, living in your power and glory,

in the Name of Jesus. Amen. 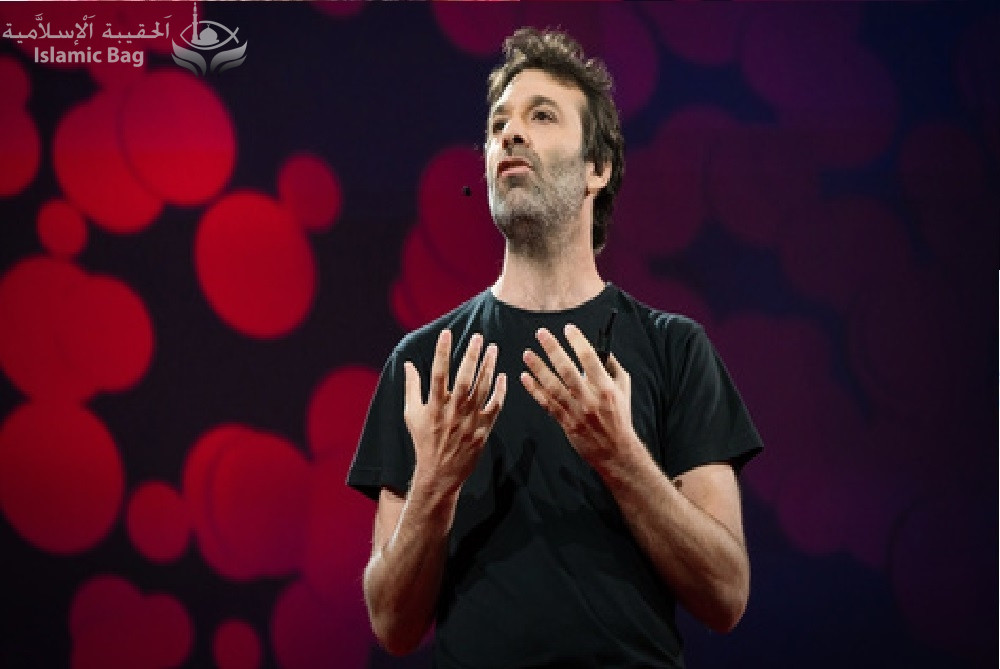 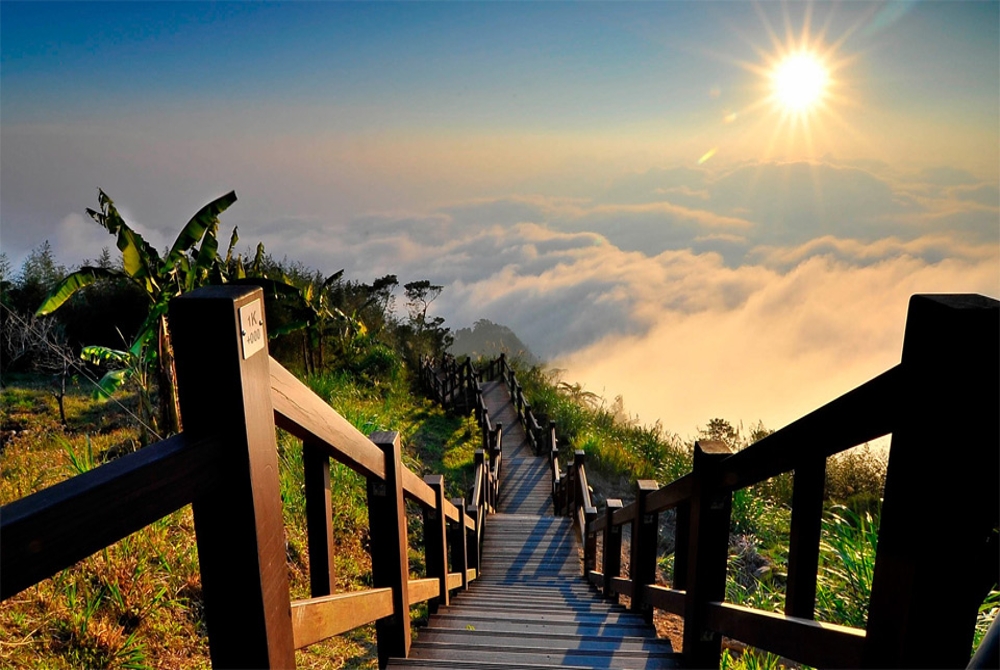 Get To Know What You Have 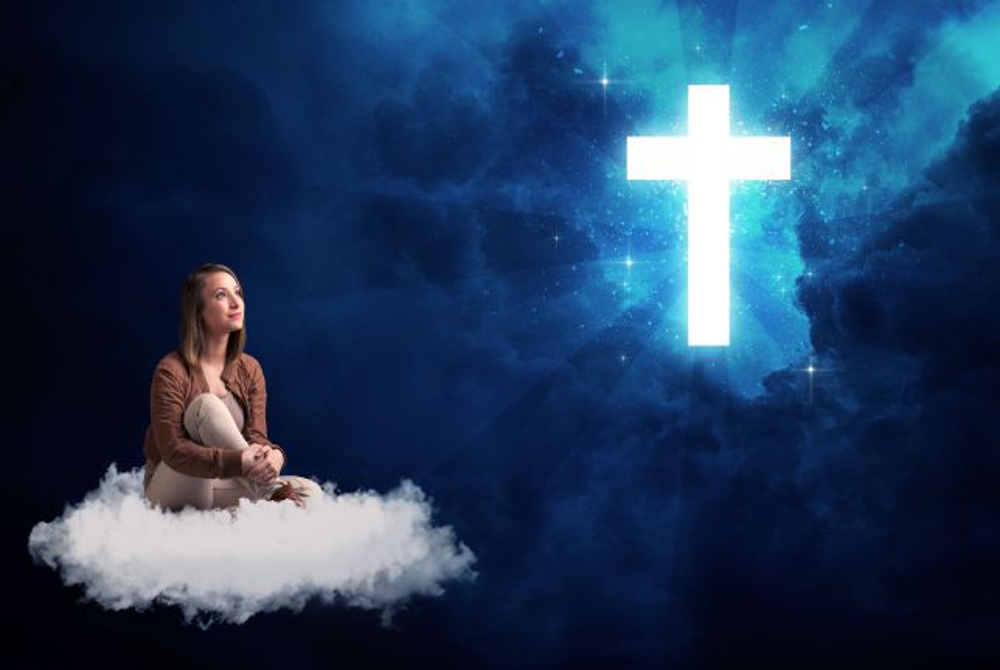 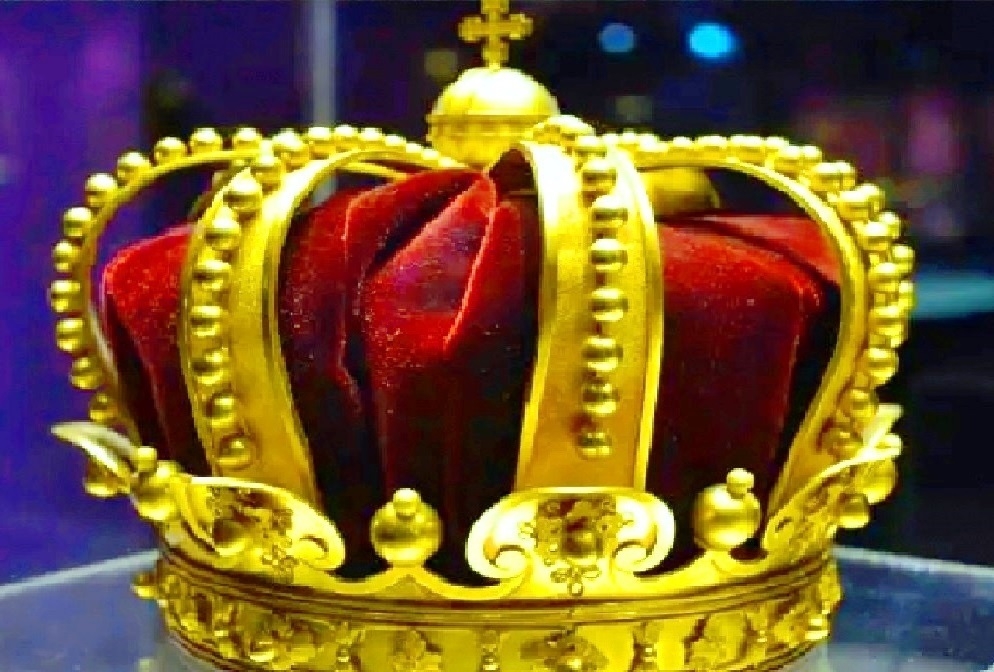