You Can Change Your Habits

“According to his usual habit Paul went to the synagogue. There during three Sabbaths he held discussions with the people…”

There’re some people who may be unhappy with how their lives have turned because of bad habits they had practised through the years. There’s no need for you to be frustrated with yourself or with life because of certain unwholesome habits you’ve been battling with. The first thing to realize is that those habits didn’t form overnight. Habits are simply repeated actions that condition behaviour. If you’d replace that old habit with a better one, you’d get rid of the one you don’t like.

A habit is an established pattern of behaviour acquired through frequent repetition. Anything you do consistently and repeatedly over time becomes a habit. At first, you consciously or unconsciously create your habits, but eventually your habits will form your character, and influence your behavioural pattern, making you the product of your habits.

The Bible says sin shall not have dominion over you (Romans 6:14); so refuse to allow any negative habit control you. If for example, someone has formed a habit of lying, what such a person needs is to decide to consciously tell the truth. The beautiful thing is it wouldn’t take long before such a negative habit is completely eradicated. It has been said that anything you do six times consecutively, in the same way, will get into your personality and shape your behavioural pattern.

If for example, you desire to cultivate a habit of waking up to pray every day by six am, if you can consistently do it six days of the week in a row, it’ll become a habit for you! Whatever godly habit you want to imbibe is possible; all it takes is the discipline and stick-ability.

I thank you for giving me the liberty and ability to live to my highest potentials in Christ! Through the power of the Holy Spirit and influence of God’s Word, my character is being formed to be in sync with God’s perfect will and eternal purpose for my life, 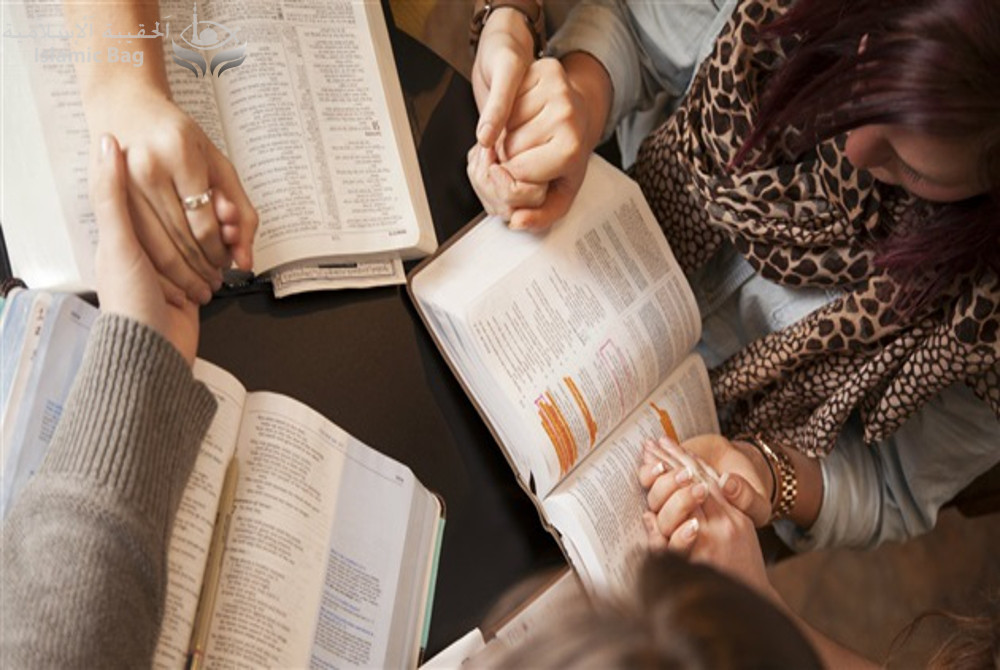 Maturity Is For Responsibility 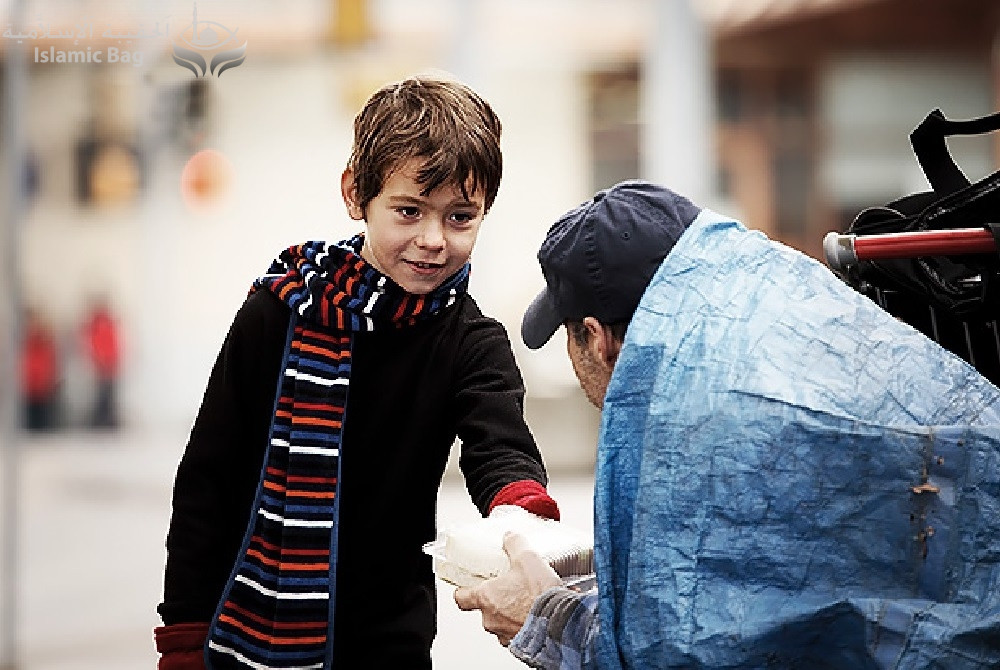 Make Good Things Happen For Others 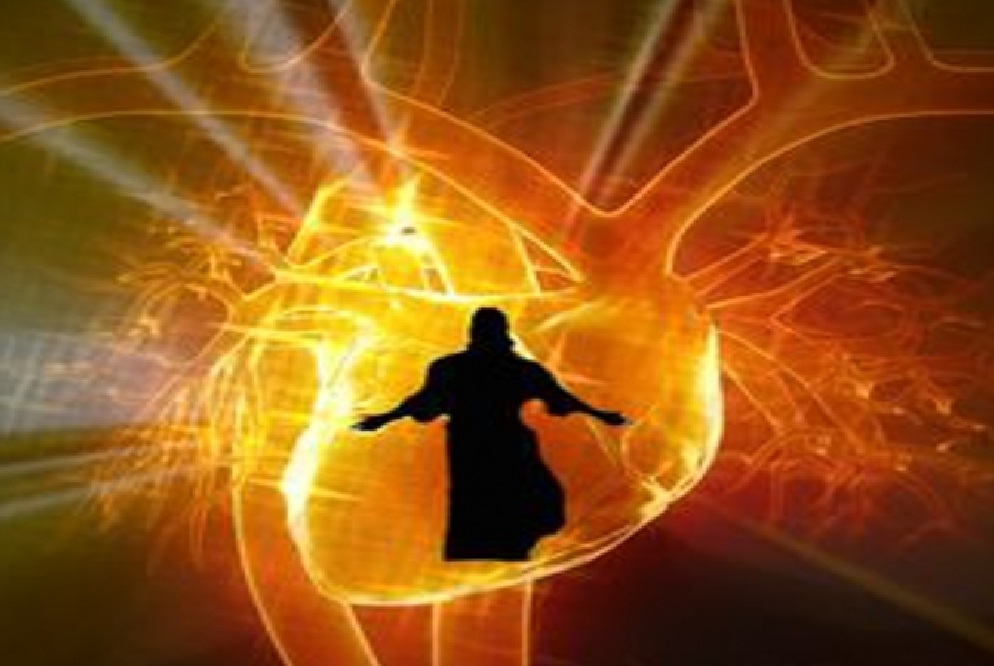 Comrades Of The “God-kind” 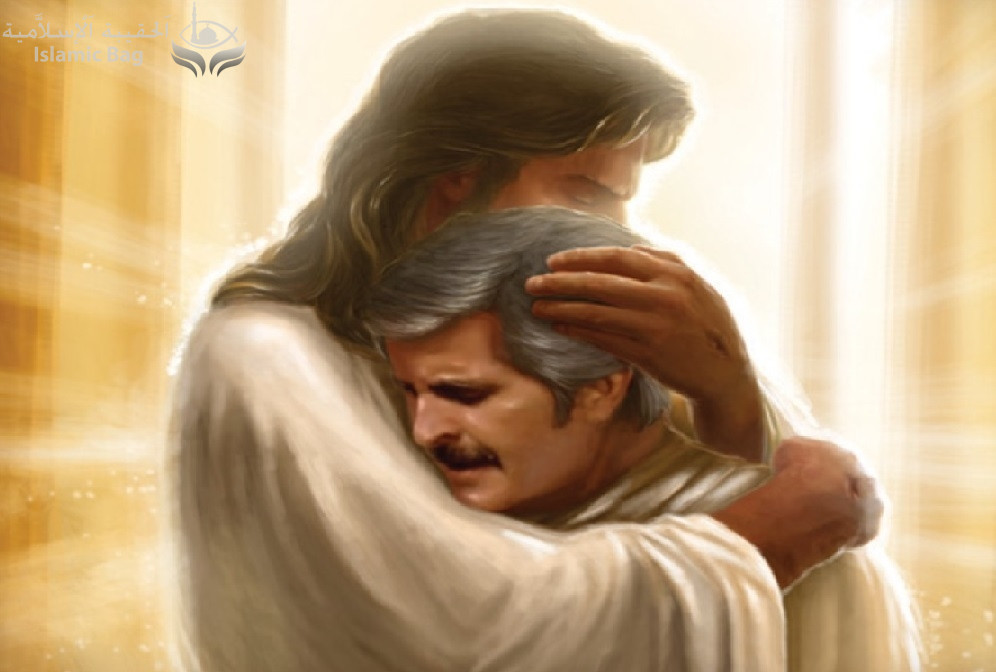 Be Personal With The Lord