You are the image of the Compassionate

My beloved.. You are the crown of the beauty of all God’s creation and you are the completion of His work; You are the best of His creatures.. Koran says:

Opposite to all the other creatures created by God, you are alone who has been created to His image. You are His distinguished creation. You are the highest of all His creation. This is what makes you the best.. You are created carrying the characteristics of God in your countenance. This is a stunning thing, but this is what God almighty has done!! You are created to live the better life: the life of victory and triumph over sin.

This is what Mohammed affirmed in what was mentioned in Sahih Albukhari- the book of the manumissions of slaves- chapter, “if somebody beats a slave, he should avoid his face” – Hadith no. 2421- Narrated Abu Huraira:

The Prophet said, “If somebody fights (or beats somebody) then he should avoid the face.”

It was also mentioned in Sahih Moslem, the Interpretation of Elnawawi –

Therefore, you are too wonderful to the extent that your life should not be deteriorating or unbalanced!! He created you for His majesty and to show His greatness and His beautiful ethical image. He created you similar to His nature and to His Image..

This what the writer of Koran took from the Holy scripture when he said:

“And [mention, O Muhammad], when your Lord said to the angels, “Indeed, I will make upon the earth a successive authority.” [Surat Albaqarah: 2,30]

As usual, interpreters disagreed about interpreting the phrase“successive authority”, because a successor has to come from a predecessor..

Then, Is Adam a son of a man who preceded him or is he a son of God by creation?

What increased the agreement was what Koran said in Surat ‘Ali `Imran “Indeed, Allah chose [chose Adam from among whom?] Adam and Noah and the family of Abraham and the family of ‘Imran over the worlds” … And also the Hadith about creating Adam to the image of the Compassionate…

To know more about this disagreement, you can read the book: “the belief of the believers

About crating Adam to the image of the compassionate “ by Hamood The son of Abdallah The son of Hamood Eltwigri- second edition 1989- Kingdom of Saudi Arabia, Rhyad, number 11461- Ellwaa printing house- to download the book from the internet:

You are created to the image of the Compassionate to be a member of his wonderful Human family that carries His spiritual image to enjoy being with Him and His presence in your life, through the best human relationship which is that between a father and his son…Whoever claims that God says “And I did not create the jinn and mankind except to worship Me” [Surat Adh-Dhariyat] is mistaken… God is not in need of all creatures… It seems as if the text says that God’s lordship kept inactive till slaves were created to activate His inactive Lordship!!!

However, the Holy Scripture says: “And my delight was with the sons of men.”[Proverbs: 8:31].

We do not know why the writer of Koran attacked Jews and Christians when they said that they are the children of God; as he said: “But the Jews and the Christians say, “We are the children of Allah and His beloved.” Say, “Then why does He punish you for your sins?” Rather, you are human beings from among those He has created. He forgives whom He wills, and He punishes whom He wills. And to Allah belongs the dominion of the heavens and the earth and whatever is between them, and to Him is the [final] destination.” [SuratAl-Ma’idah: 5,18].

The writer of Koran almost rejected that the Jews and Christians are God’s children because he did not understand “sonhood and fatherhood” that was restricted for him in the sexual connotation concerning having a wife and a child. He does not know that Sonhood has spiritual meanings that are much more deeper than the Bodily concept. For example, but not limited to:

a-      Nature carrying.. Through this relationship, I carry the nature of God and his features run in my components.. to His image and likeness.. He is able to change me to that particular image.

b-   Companionship and Inseparability… When I dwell in the shelter of the almighty and sleep in the shadow of the omnipotent, I have become in Christ Jesus…

As the Koran writer said “ “ meaning the companion in the road.

c-      The genuineness.. As when we say about someone that He is an Arab and the son of an Arab, that is that this person is a genuine Arab.

So you are created as God’s creation and the breath of the Omnipotent so that you may live a holy life and not to sin and do evil that entail poverty, ignorance, sickness and, weakness and inability…. Or to be defeated by a soul that commands evil and that is inspired to sin by the devil so that you may be bound by the chains of sin and unable to control yourself before sin..

You may ask saying:

My beloved, before I answer your question, Let us thank God for His grace and love for us.. Say: Praise to you O God for that great finding as I have discovered my true identity. You have showed me that I am the crown of the beauty of all your creation. I am much better than to live a deteriorating life … Guide my path to live in the way that reflects Your beauty, purity and Holiness.. Thank you O Lord because You made everything in my life perfect and remarkable in the fullness of greatness, Amen..

My beloved, we welcome all your questions.

The islamic racist and hateful speech toward the Jews

The islamic racist and hateful speech toward the Jews 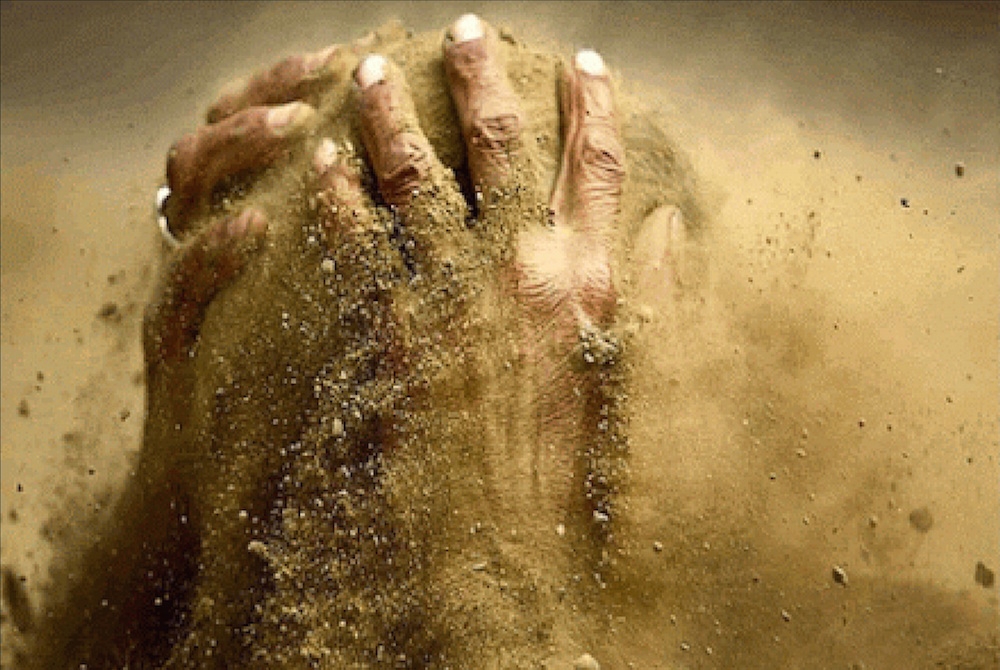 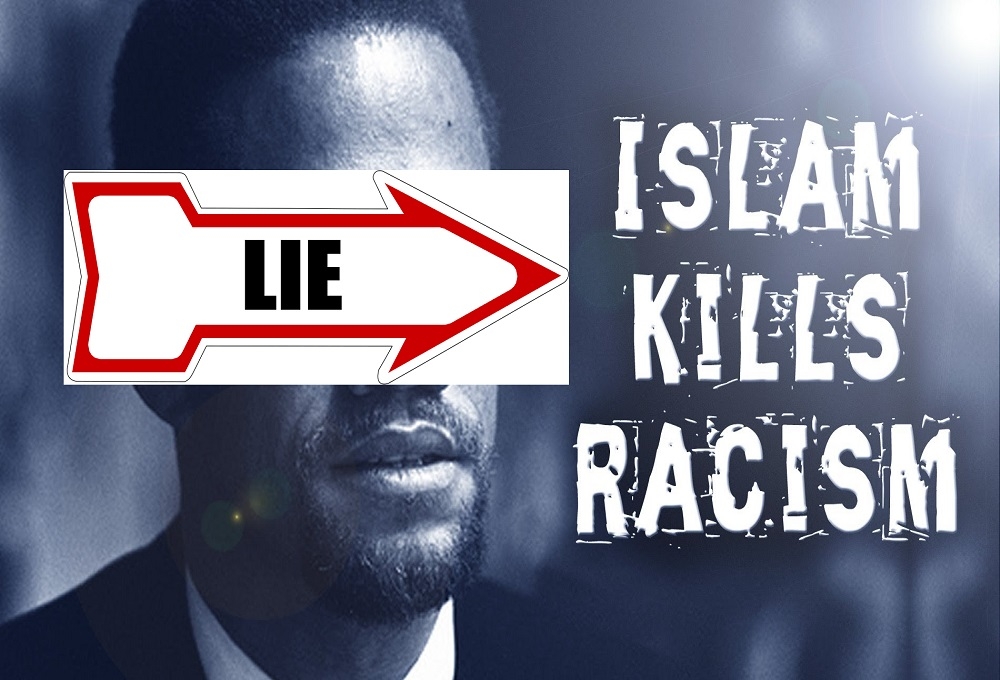 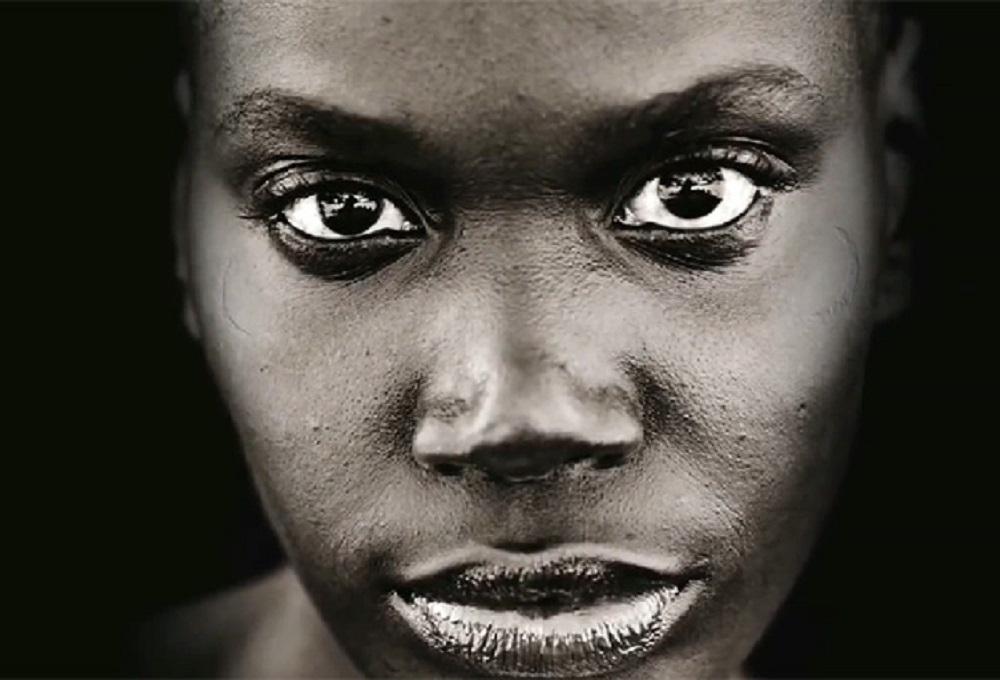 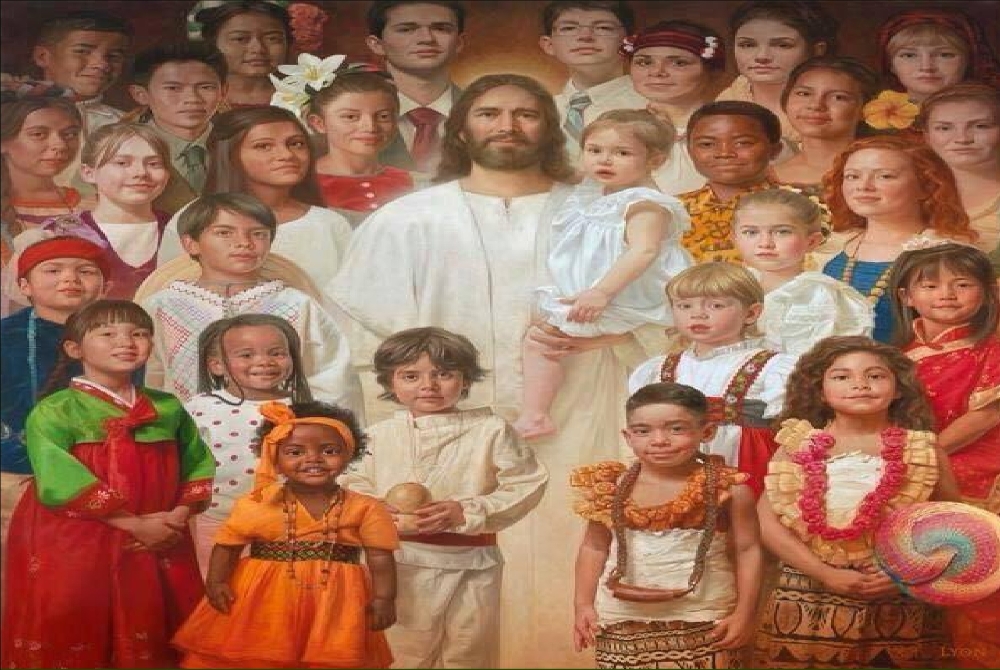