A Muslim man is facing charges after Alp Efe, (photo right), 28, was stabbed to death by Alijan Arif Khan, 31, who allegedly was friends with the victim, yesterday, following what a neighbor claims was a “stupid argument about religion.” Khan has been charged with second-degree murder.

Neighbor Jason Bissainthe-Tobin said the conflict may have spilled over into politics, but heated up over the English versus Hebrew pronunciations of the name “Benjamin.”

“I just thought it was usual drunken camaraderie,” he said. “It didn’t seem out of the ordinary. Again, last night was bit more heated than usual, but I didn’t think it would escalate to something like this.” 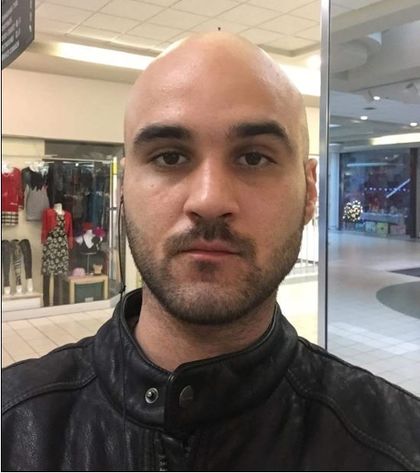 A smattering of beer cans was strewn around the front steps of 21 Boake St., near York University, as police homicide investigators continued to investigate at the scene on Tuesday.

Police responded to reports of an altercation just before 1 a.m. and found a man without vital signs near Assiniboine Rd. and Boake St. Efe was rushed to hospital and died a couple of hours later. His death marks the city’s 50th homicide this year.

According to Efe’s Linkedin profile, he was an architectural technology student until this year at Sheridan College, who had lived in Turkey, worked in real estate and construction, and had played music for several years. He said he planned on building, managing, buying, selling and designing properties. 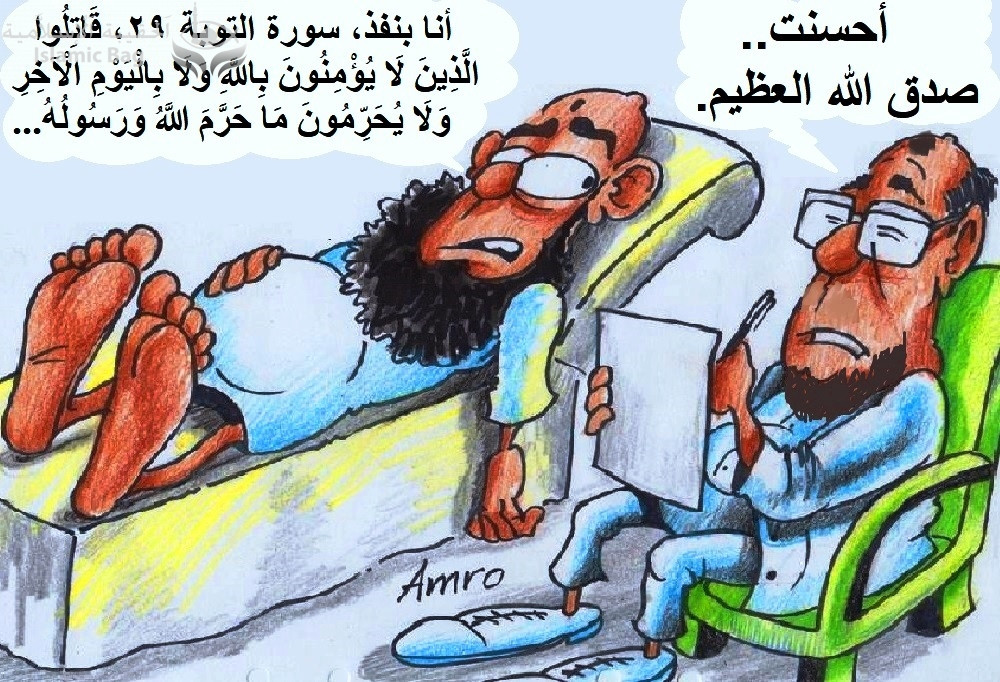 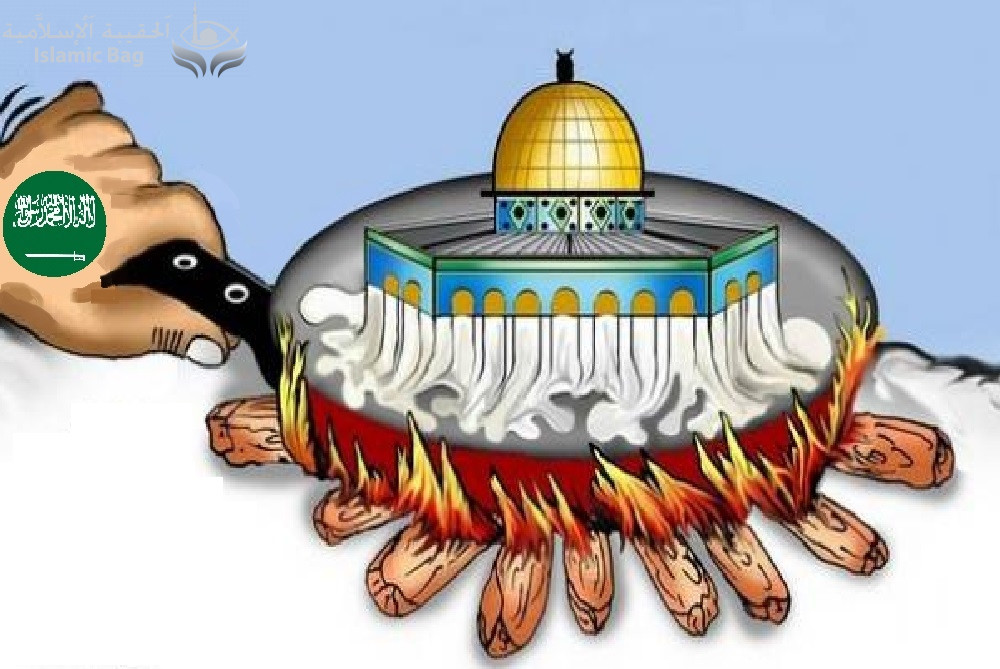 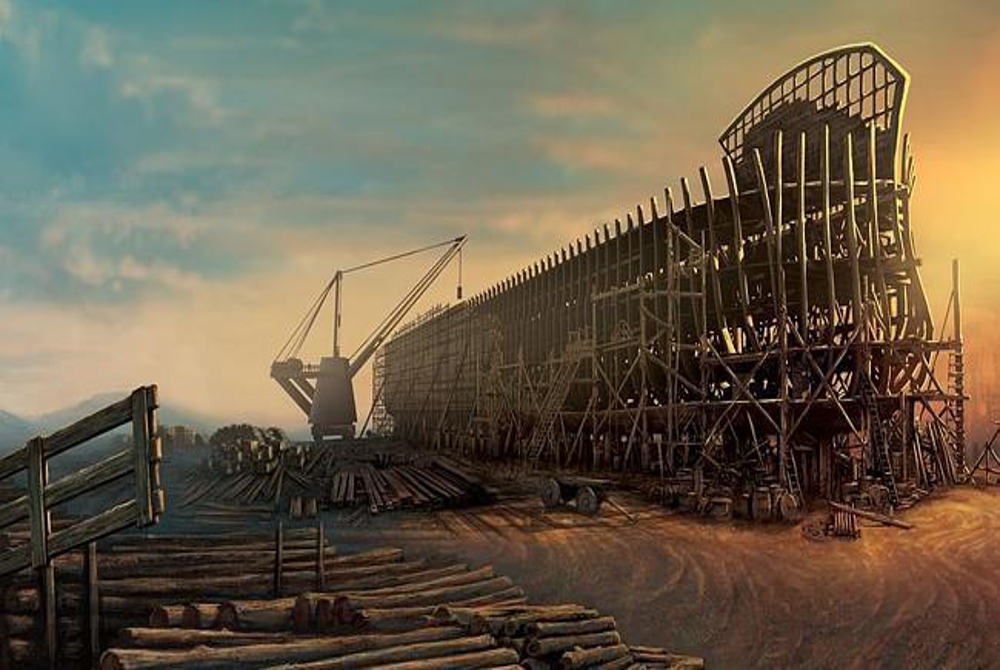 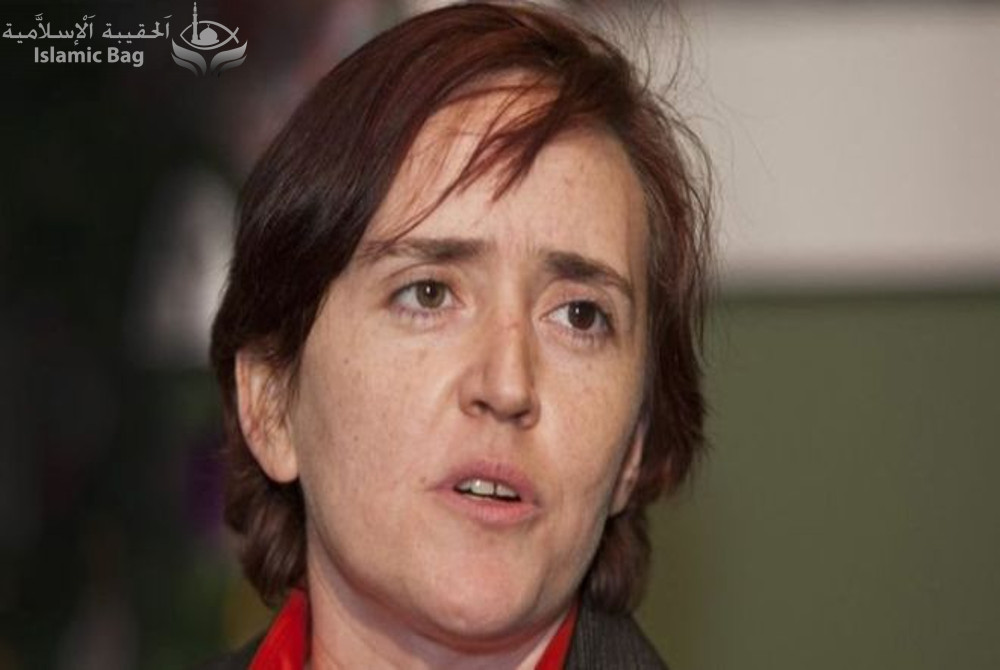