You have heard how I said unto you, I go away, and come again unto you. If you loved me, you would rejoice, because I said, I go unto the Father: for my Father is greater than I.

Second: Yes God the divine father is greater than Jesus the man

So yes God the divine father is greater than Jesus being humbled himself into the nature of man for sure, but that does not mean from divinity prospective that the Father First member of the trinity is greater than the Son second member of the trinity, and that is very clear in Philippians 2:5–8 as it says that Jesus is “Equal with God” but in the same time he “took upon him the form of a servant”

And the bible says that the servant can not be greater than his master according to John 13:16

This really divine inspired book called the bible you will always find that scripture is explained by another scripture but read it with in fully in context and with good intentions, do not read the bible with hidden agenda

Third: Jesus says that he is omniscient and omnipotent

In the same chapter where Jesus said the father is greater than himself, he said that he is God as he says in John 14:14

If you shall ask anything in my name, I will do it.

Third: Jesus says that he is omnipresent

Again in the same chapter in John 14:20 Jesus said to talking to everyone who is following him

At that day you shall know that I am in my Father, and you in me, and I in you.

So he is omnipresent in all the believers in him

Exercise Yourself in God’s Love 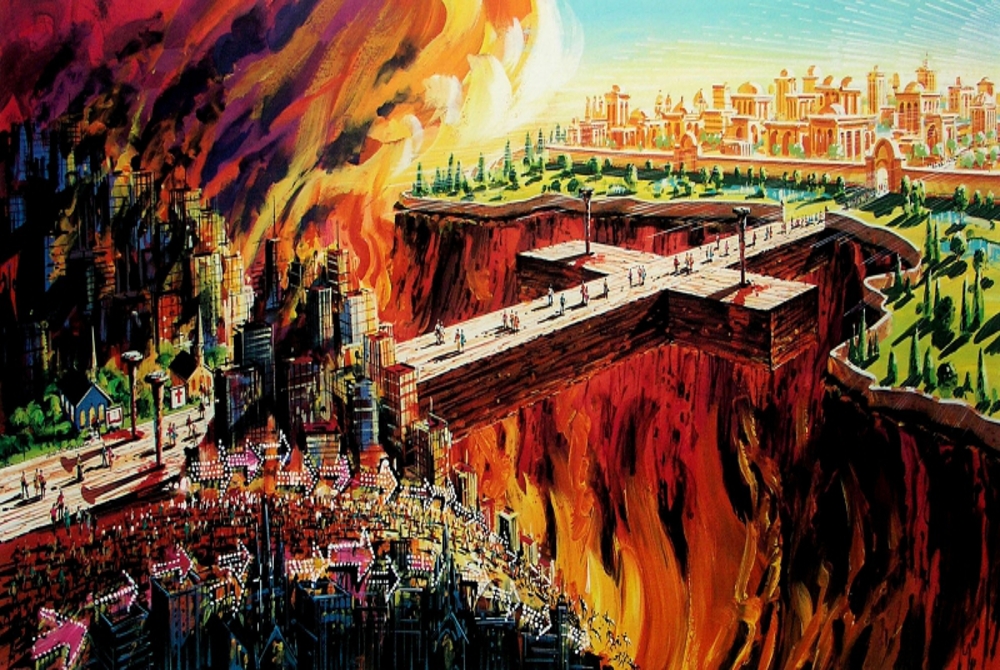 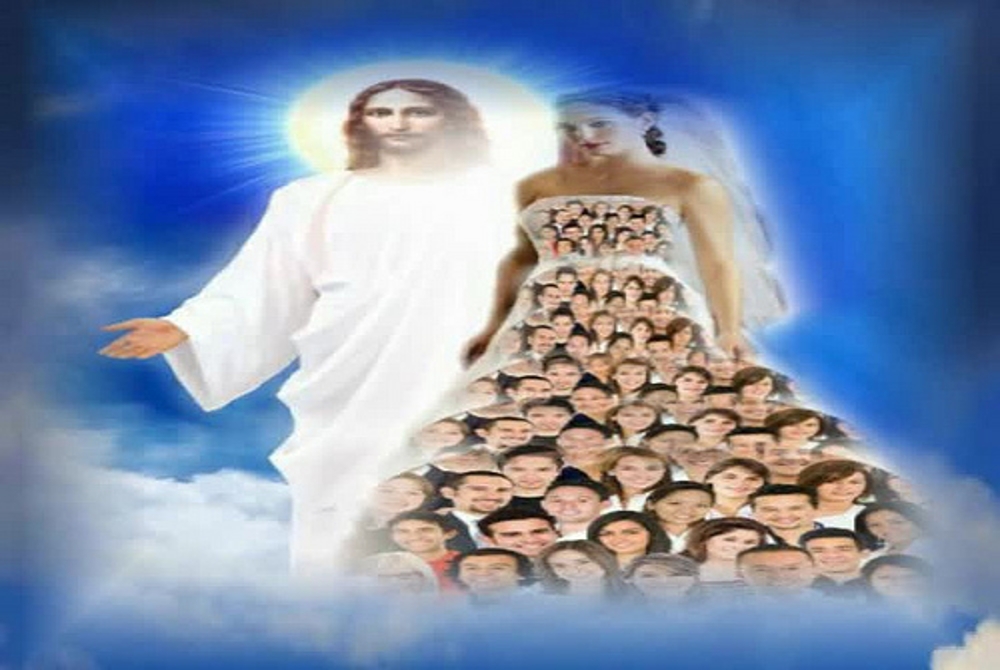 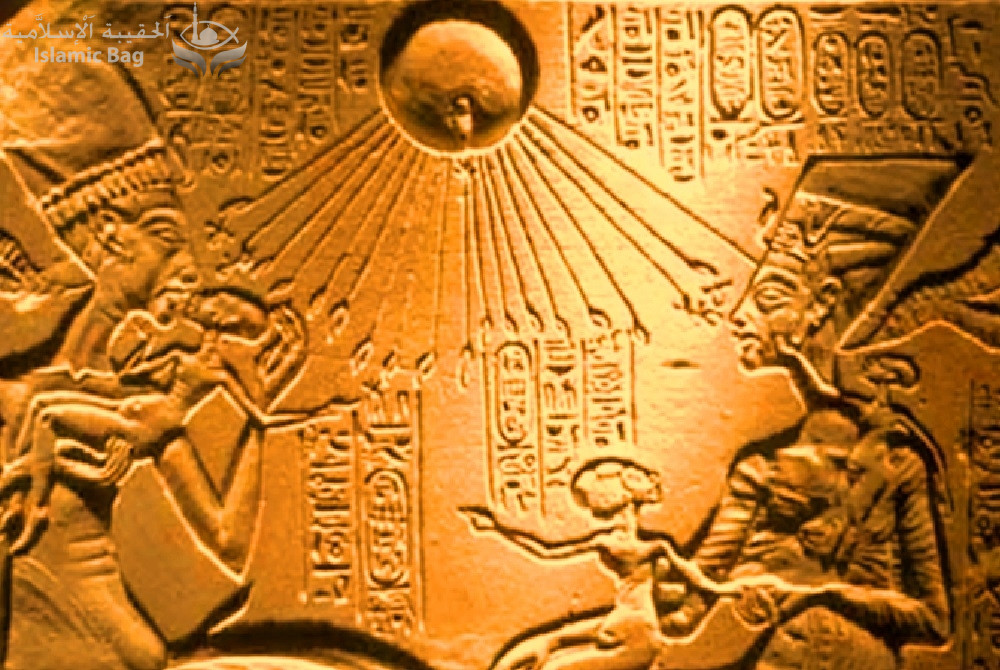 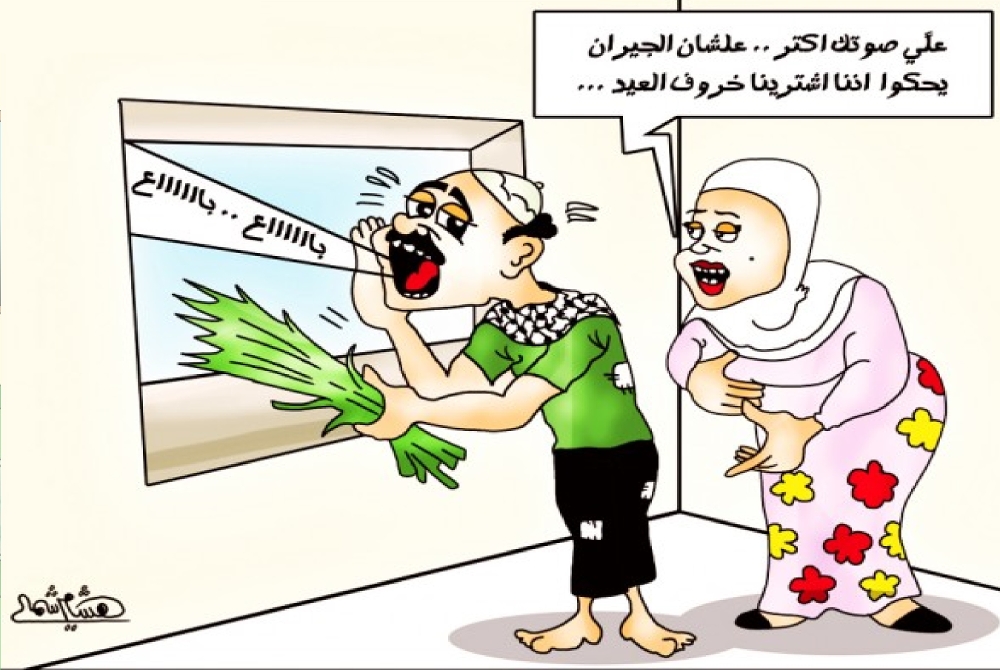