But of that day and that hour knows no man, no, not the angels who are in heaven, neither the Son, but the Father

And about his nature as God the scripture says in

Jesus was both God and man at the same time

As a man, Jesus cooperated with the limitations of being a man.  That is why we have verses like Luke 2:52 that says “Jesus kept increasing in wisdom and stature, and in favor with God and men.”  Therefore, at this point in His ministry He could say He did not know the day nor hour of His return. It is not a denial of His being God but a confirmation of His being man.

Second: Jesus as Man will only teach what the father told him to teach

And this we can find very clear in John 8:26

I have many things to say and to judge of you: but he that sent me is true; and I speak to the world those things which I have heard of him

Third: After the resurrection Peter said to Jesus you know everything

Also, the logic that Jesus could not be God because He did not know all things works both ways.  If we could find a scripture where Jesus does know all things, then that would prove He was God, wouldn’t it?

He said to him the third time,

Peter was grieved because He said to him the third time,

And he said to Him,

Jesus did not correct Peter and say, “Hold on Peter, I do not know all things.”  He let Peter continue on with his statement that Jesus knew all things.  Therefore, it must be true.

Before Jesus’ crucifixion and resurrection He said the Father alone knew the day and hour of His return.  It wasn’t until after Jesus’ crucifixion and resurrection that omniscience was attributed to Jesus.  As I said before, Jesus was cooperating with the limitations of being a man and completed His ministry on this earth.  He was then glorified in His resurrection.  Yet, He was still a man (cf. Col. 2:9; 1 Tim. 2:5).  After Jesus’ resurrection, He was able to appear and disappear at will.  This is not the normal ability of a man; it is, apparently, the normal ability of a resurrected and glorified man.  Jesus was different after the resurrection. There had been a change.  He was still a man, and He knew all things.

Forth: The Jewish tradition for marriage behind Mark 13:32

Jesus as a Jewish was aware of the marriage traditions followed then. The Son does not know the hour goes back to Yom Teruah. The High Priest would say: “No man knows the day or the hour.” The father of the husband to be would tell his son to go and get the bride to be because only the father has that authority in the tradition. Jesus knew about these things, so did the people who were listening to Him. We, the Church, are his bride. His Father told Him to go and get us (His bride). The Bible is about God and His loving relationship with us. We fell, but He took full responsibility for His creation, you read a lot about His love for us throughout Scripture

You Serve Yourself In Serving Others 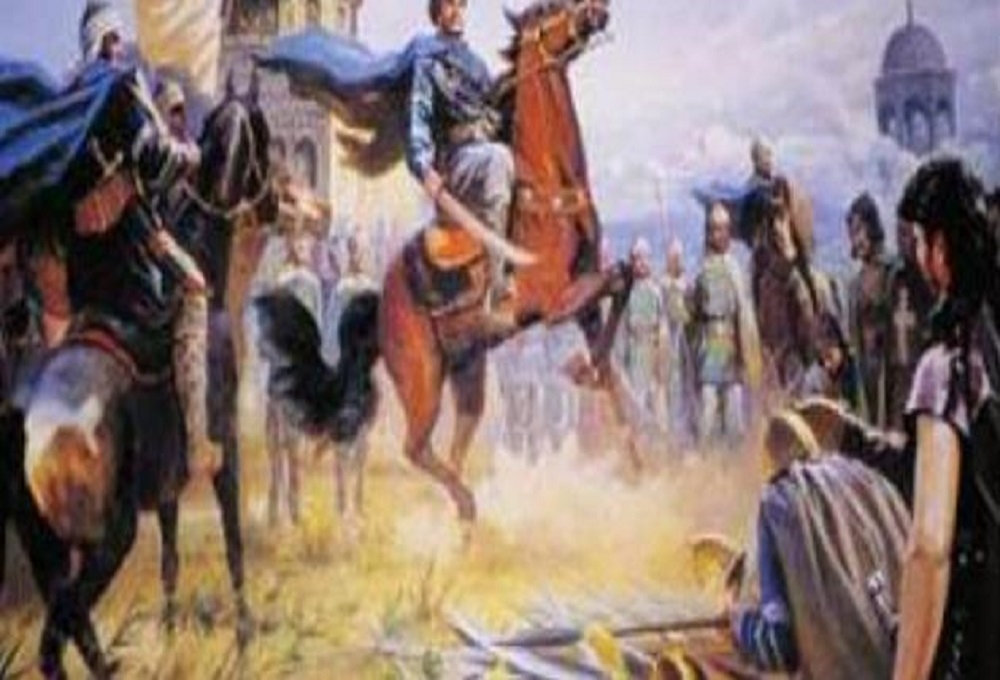 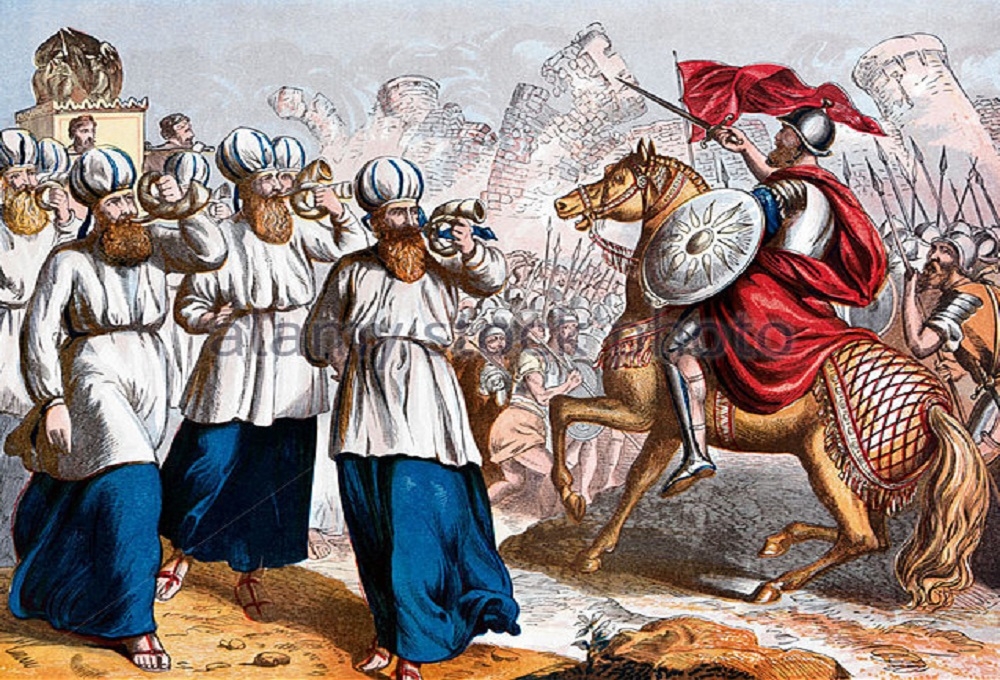 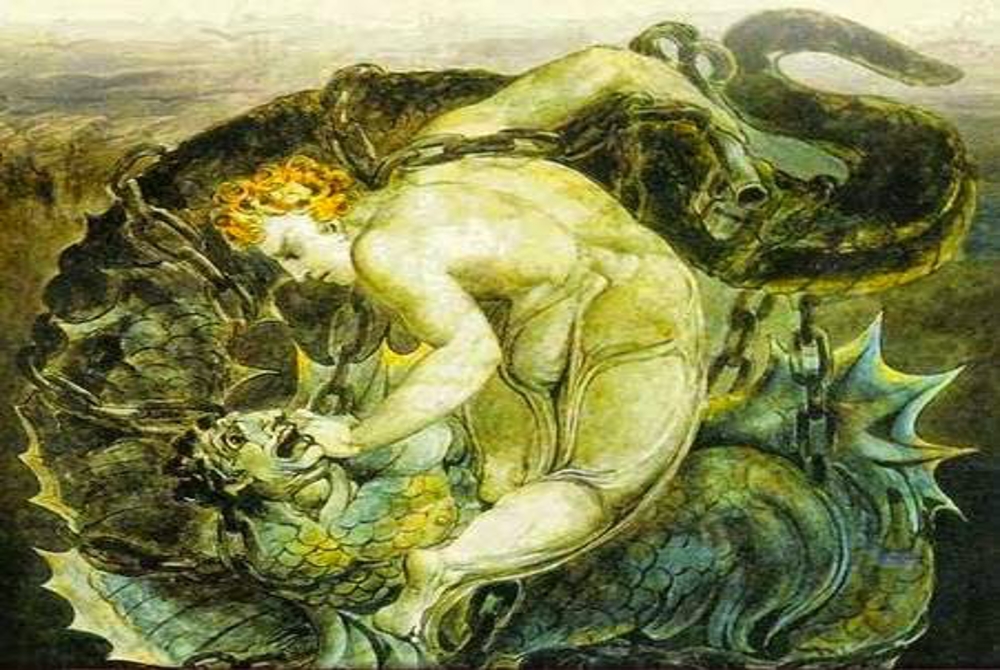 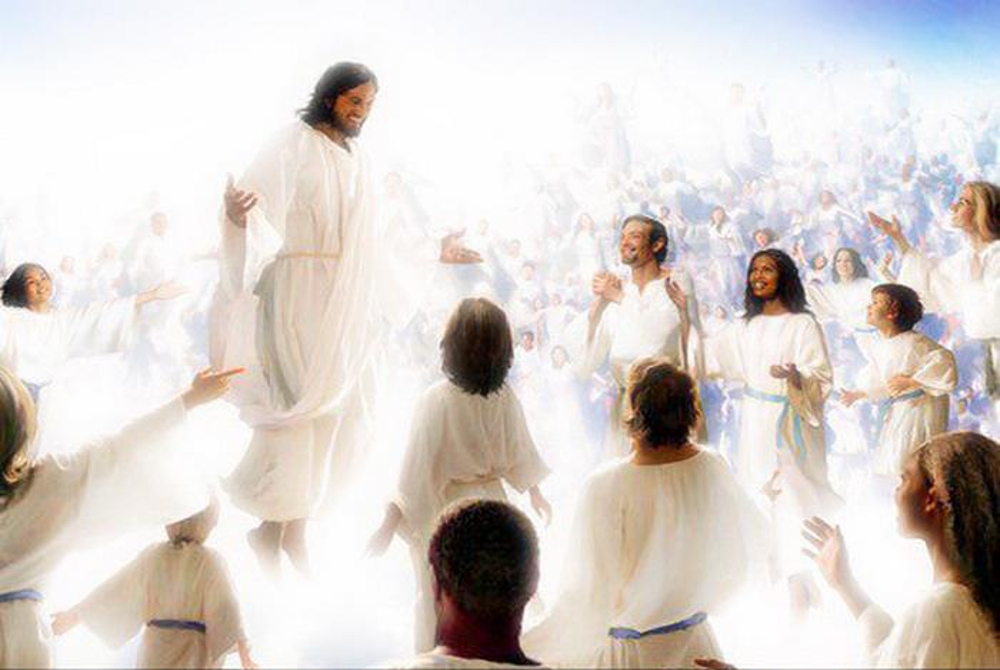