In your pursuit to render service, you should be excellent in your delivery, being conscious of the Lord’s admonition in our opening scripture. Whatever you do for people to make their lives easier and more comfortable is unto the Lord. Therefore, it’s a great disservice to others when your acts of service, which should benefit them, are rendered shabbily.

Understand that whatever service you render to bring succour to others is a seed sown. Galatians 6:7 tells us “Be not deceived; God is not mocked: for whatsoever a man soweth, that shall he also reap.” It’s like the story of a man who entrusted his son in-law to execute a building project he had sufficiently financed. On completion, he excitedly asked the son-in-law if the house was top notch. “O, yes it is! We used the best materials and employed the best labour for the project,” answered the son-in-law. He then presented the house keys to the father in-law, who received them and lovingly presented them back to him saying “Take, the house is actually my gift to you!”

Surprisingly, rather than being ecstatic with joy, the young man’s countenance dropped. Bemused at his downcast and crestfallen son-in-law, the man asked, “What’s the matter? Don’t you like the house?” The young man, in his pitiful state then narrated to his father-in-law how he had used inferior materials and substandard labour to build the house. It wasn’t such a good house as he had claimed. He discovered to his regret that all the while he was building the house he was actually building it for himself, and had cheated himself.

When you’re assigned to execute a task or project, do it excellently, whether or not you’re being monitored. This is because in serving others, you’re directly or indirectly improving your life. Whatever task or assignment you’ve set yourself to carry out, do it well, for at the end you’ll discover you did it for yourself.

I thank you for the opportunity to serve people. I carry out my responsibilities with excellence, virtue, timeliness and precision having in mind that every service I render is a seed sown and therefore my harvest is inevitable 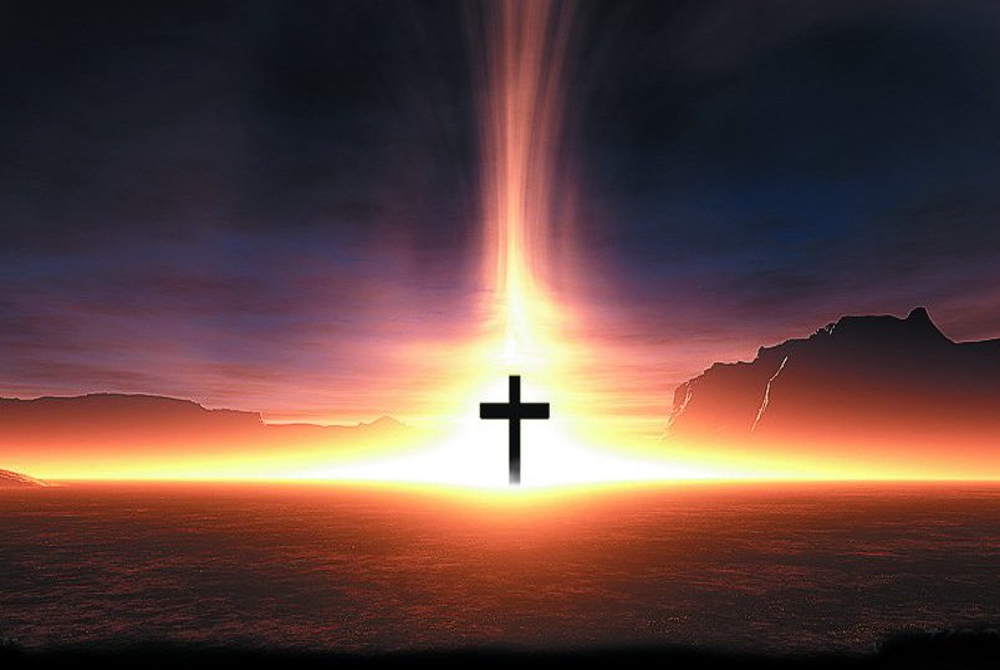 Heavenly Ambassadors In The Earth 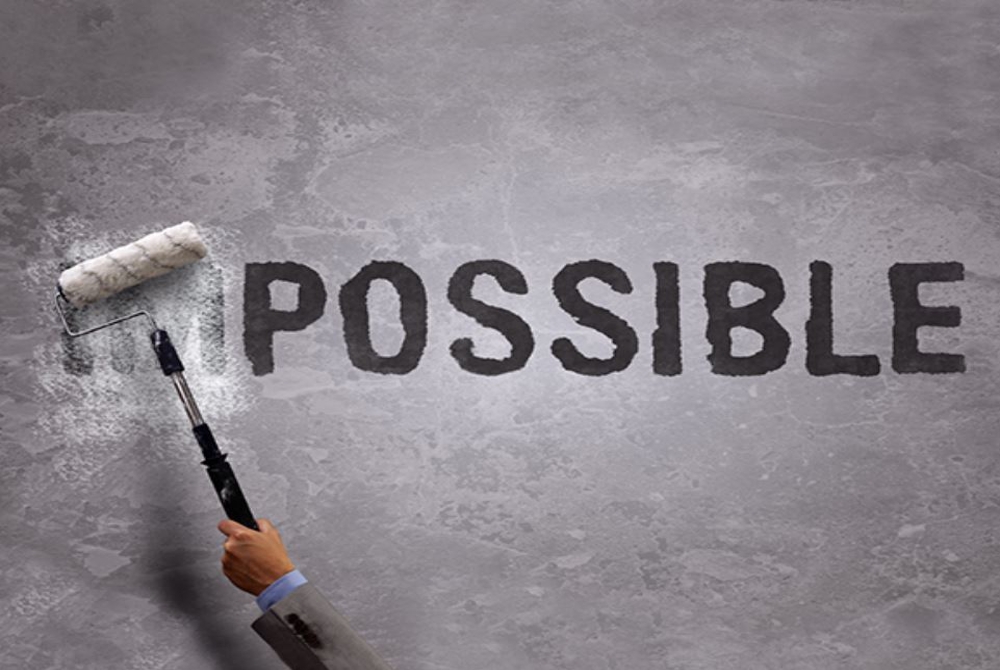 You Have Overcome The World 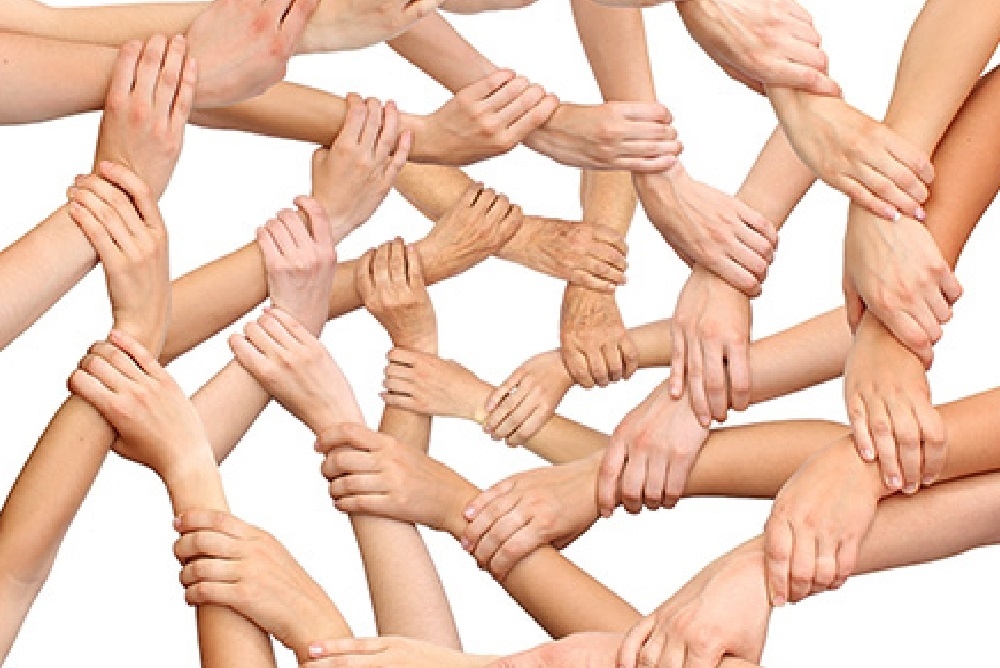 What And How To Pray For God’s People 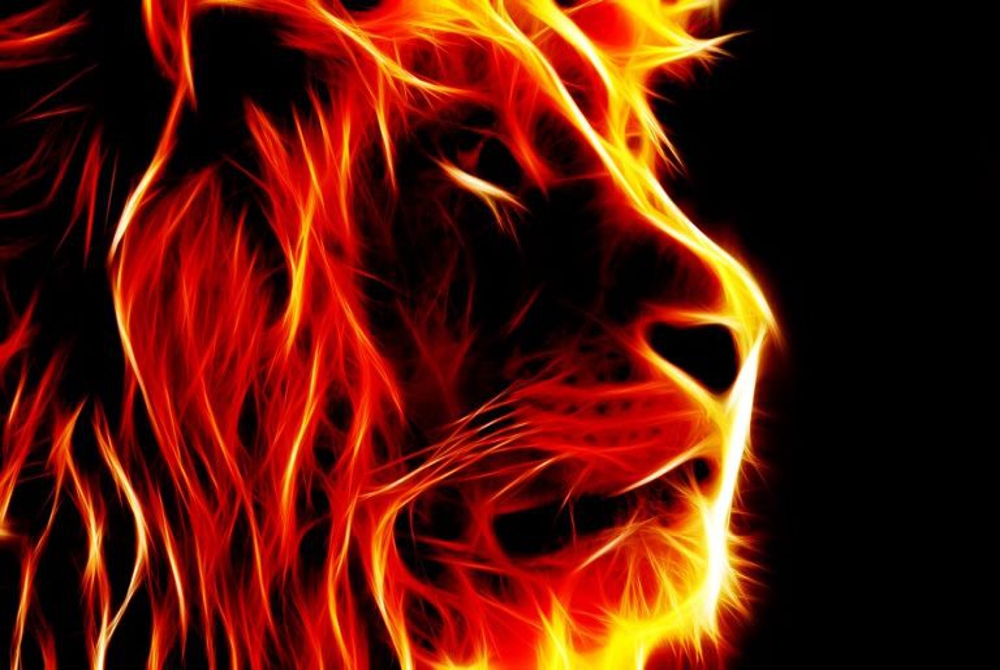 True Worship: A Union Of Your Spirit With God’s Spirit