Exposing the misquote of Matthew 26:39  disprove Jesus Divinity and prove he prays like Muslims

Muslims misquote Matthew 26:39 to make Jesus look like a Muslim who prays an Islamic prayer and to disprove his divinity, and in this article we will refute that with the following arguments

And he went a little farther, and fell on his face, and prayed, saying, O my Father, if it be possible, let this cup pass from me: nevertheless not as I will, but as you will

First: If God came in human form does this mean he has to be an atheist who do not pray? The answer is no, he will pray to the Father (the father Person in Trinity), prayer does not only mean worship, it is also means fellowship and communication in love and as an expression of unity, love means fellowship, communication and sharing

Second: When Muslims quote Matthew 26:39 they usually does not quote it completely they quote only “and fell on his face, and prayed” but stop, but what about continuing it “saying O my father”????

Do muslims believe that God is their father??? Where in Muhammad hundred of thousands of hadith were he called Allah “my father”????

There is none, and that is why Islam in essence is not Abrahamic religion, to read more about that follow this link

Third: Also in Matthew Jesus described the people who likes to pray in public, streets and corners to show off as hypocrites, we find that in

And when you pray, you shall not be as the hypocrites are: for they love to pray standing in the synagogues and in the corners of the streets, that they may be seen of men. Verily I say unto you, They have their reward..

And off course Islamic doctrine and Muslims prayers violate that!

Forth: Another Jesus teaching about prayer that Muhammad Sunnah and Islamic prayer violates is the following:

But when you pray, use not vain repetitions, as the heathen do: for they think that they shall be heard for their much speaking.

Fifth: Jesus used to pray to his father rising up his eyes toward heaven, we find that in John 17:1

These words spoke Jesus, and lifted up his eyes to heaven, and said, Father, the hour has come; glorify your Son, that your Son also may glorify you

The Messenger of Allah (ﷺ) said: The people who lift their eyes towards the sky in Prayer should avoid it or they would lose their eyesight.

Exposing Muslims misquote of Matthew 10:29 to make it look like Jesus promised 100 wives in heaven 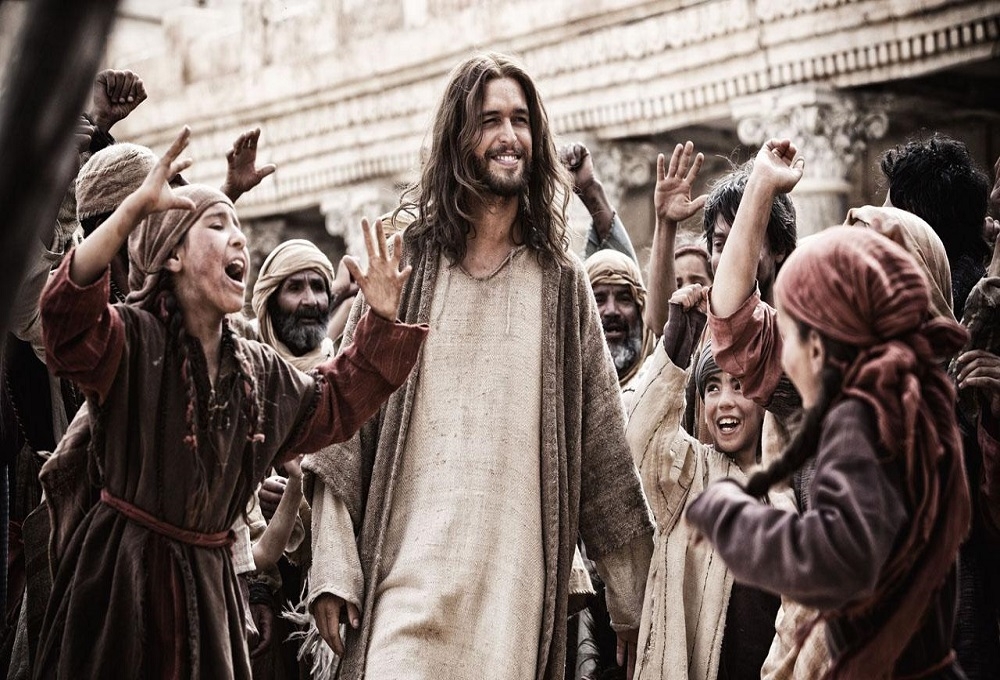 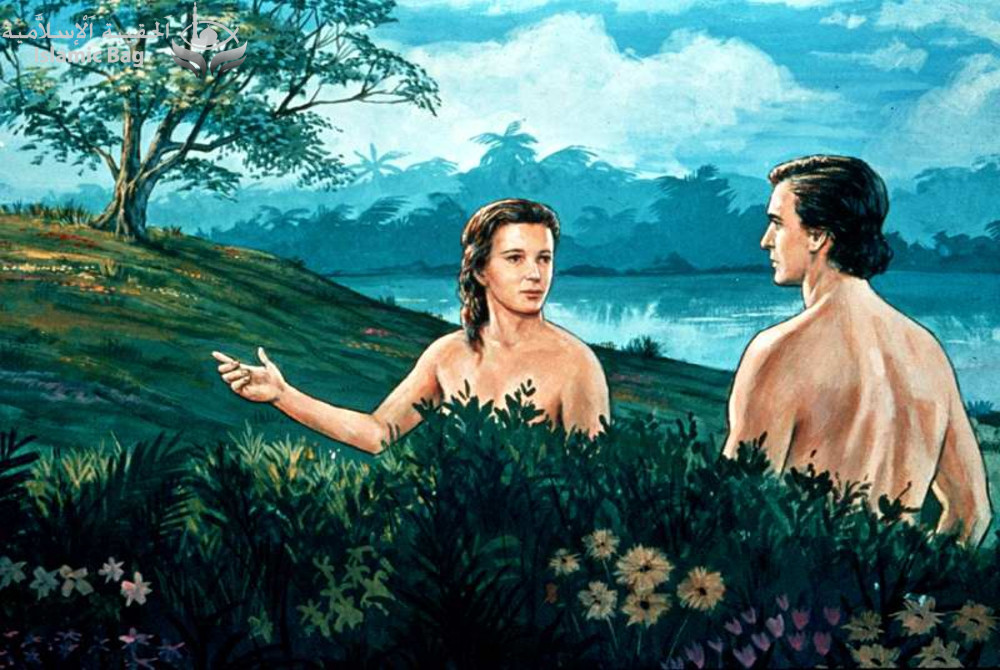 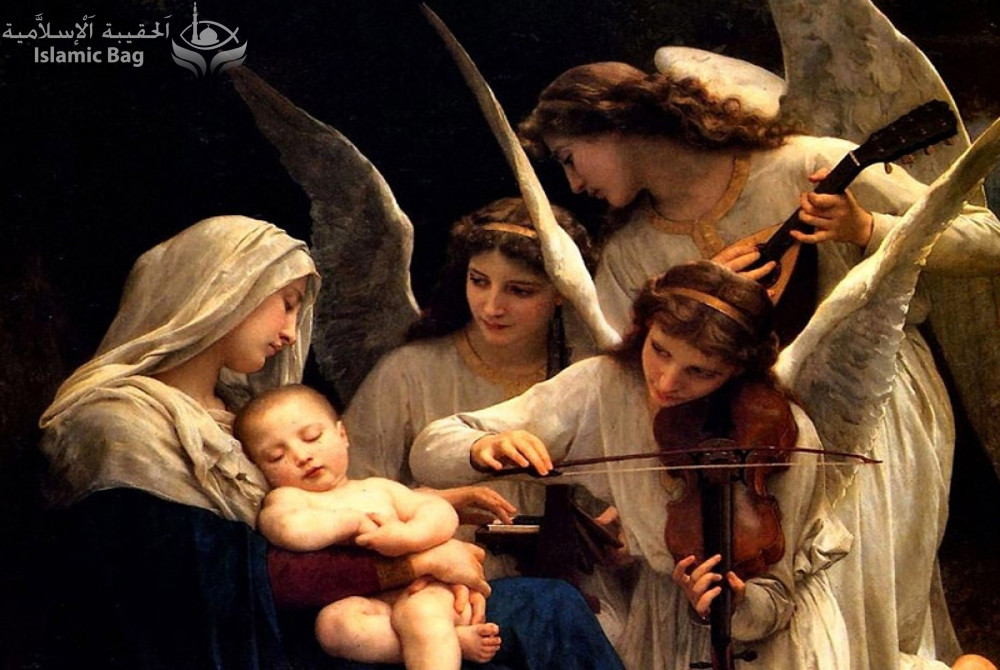 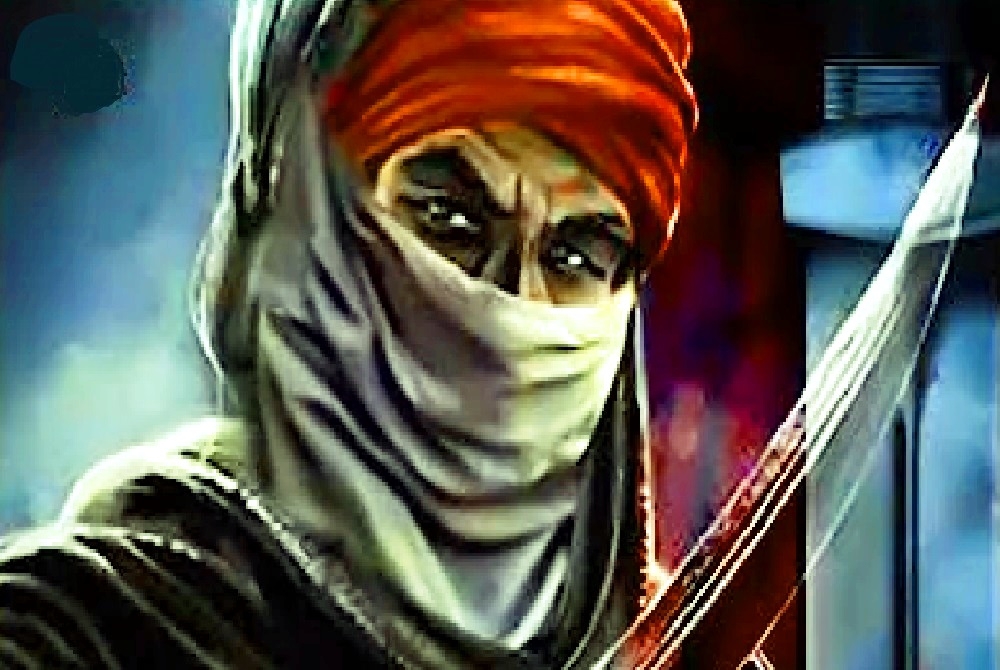