Check this hadith from Sahih Muslim

Chapter: The virtue of helping the warrior who is fighting in the cause of Allah with mounts etc., and looking after his family in his absence

The same is in Bukhari and following is the link

We can very easily prove that from ahadith for example

When Khaibar was conquered, we said, “Now we will eat our fill of dates!”

Chapter: Al-Jizya taken from the Dhimmi

`Umar sent the Muslims to the great countries to fight the pagans. When Al-Hurmuzan embraced Islam, `Umar said to him. “I would like to consult you regarding these countries which I intend to invade.” Al-Hurmuzan said, “Yes, the example of these countries and their inhabitants who are the enemies. of the Muslims, is like a bird with a head, two wings and two legs; If one of its wings got broken, it would get up over its two legs, with one wing and the head; and if the other wing got broken, it would get up with two legs and a head, but if its head got destroyed, then the two legs, two wings and the head would become useless. The head stands for Khosrau, and one wing stands for Caesar and the other wing stands for Faris. So, order the Muslims to go towards Khosrau.” So, `Umar sent us (to Khosrau) appointing An-Nu`man bin Muqrin as our commander. When we reached the land of the enemy, the representative of Khosrau came out with forty-thousand warriors, and an interpreter got up saying, “Let one of you talk to me!” Al-Mughira replied, “Ask whatever you wish.” The other asked, “Who are you?” Al-Mughira replied, “We are some people from the Arabs; we led a hard, miserable, disastrous life: we used to suck the hides and the date stones from hunger; we used to wear clothes made up of fur of camels and hair of goats, and to worship trees and stones. While we were in this state, the Lord of the Heavens and the Earths, Elevated is His Remembrance and Majestic is His Highness, sent to us from among ourselves a Prophet whose father and mother are known to us. Our Prophet, the Messenger of our Lord, has ordered us to fight you till you worship Allah Alone or give Jizya (i.e. tribute); and our Prophet has informed us that our Lord says:– “Whoever amongst us is killed (i.e. martyred), shall go to Paradise to lead such a luxurious life as he has never seen, and whoever amongst us remain alive, shall become your master.” (Al-Mughira, then blamed An-Nu`man for delaying the attack and) An-Nu’ man said to Al-Mughira, “If you had participated in a similar battle, in the company of Allah’s Messenger (ﷺ) he would not have blamed you for waiting, nor would he have disgraced you. But I accompanied Allah’s Apostle in many battles and it was his custom that if he did not fight early by daytime, he would wait till the wind had started blowing and the time for the prayer was due (i.e. after midday).

Chapter: The verse: “And when they see some merchandise or some amusement they disperse headlong to it, and leave you standing”

While the Messenger of Allah (ﷺ) was delivering (a sermon) on Friday, a caravan of merchandise came to Medina. The Companions of the Messenger of Allah (ﷺ) rushed towards it till only twelve persons were left with him including Abu Bakr and ‘Umar; and it was at this occasion that this verse was revealed.” And when they see merchandise or sport, they break away to it.”

Chapter: If some people leave while the Imam during the Salat-ul-Jumu’ah

While we were praying (Jumua Khutba & prayer) with the Prophet (p.b.u.h), some camels loaded with food, arrived (from Sham). The people diverted their attention towards the camels (and left the mosque), and only twelve persons remained with the Prophet. So this verse was revealed: “But when they see Some bargain or some amusement, They disperse headlong to it, And leave you standing.” (62.11)

So the Sahaba left the prayer and Muhammad giving a sermon and ran for food, that must say something

Also we find that Muhammad and his Sahaba in the early invasions they used to eat locusts showing how needy they were, we find this same hadith in both Bukhari and Muslim

The Book of Miscellaneous ahadith of Significant Values

‘Abdullah bin Abu ‘Aufa (May Allah be pleased with them) said:

We accompanied the Messenger of Allah (ﷺ) in seven expeditions {Ghazawat meaming serval GHAZOW}, and we ate locusts.

Chapter: The return of the Prophet (saws) from Ahzab and his going out to Bani Quraiza 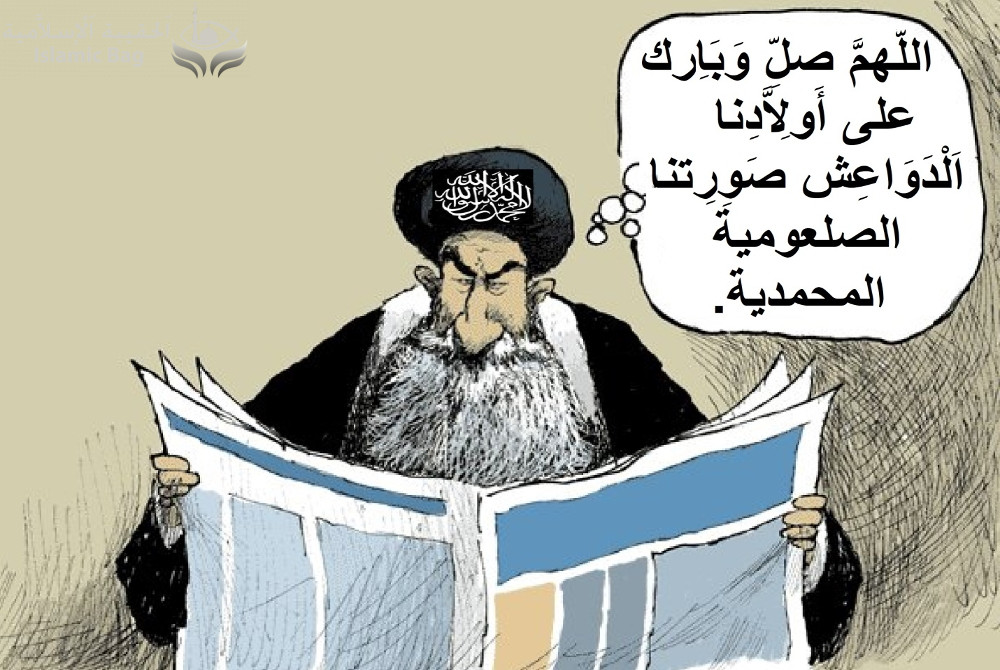 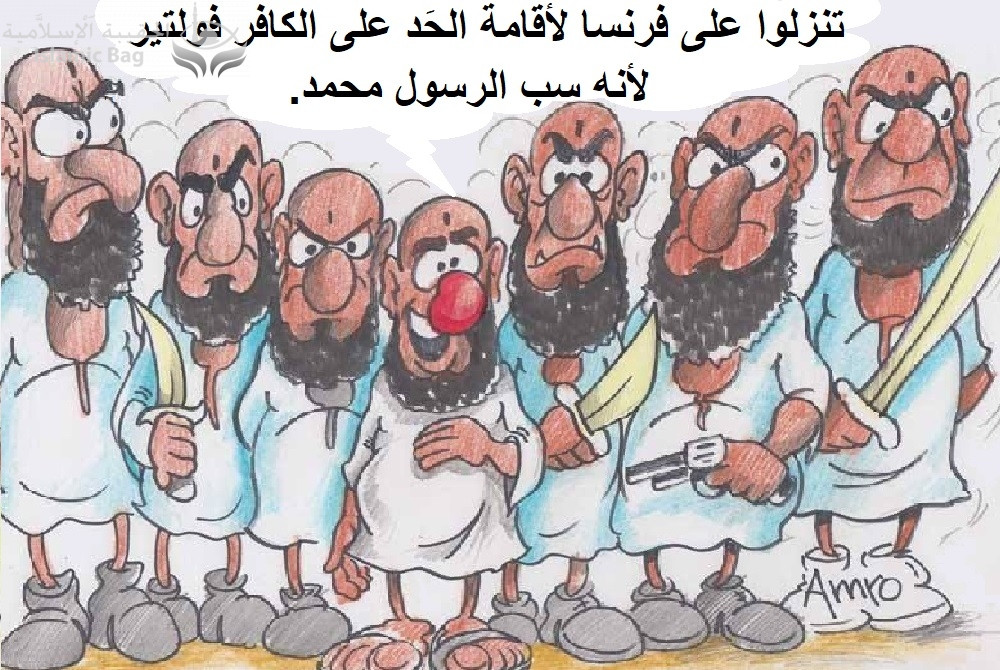 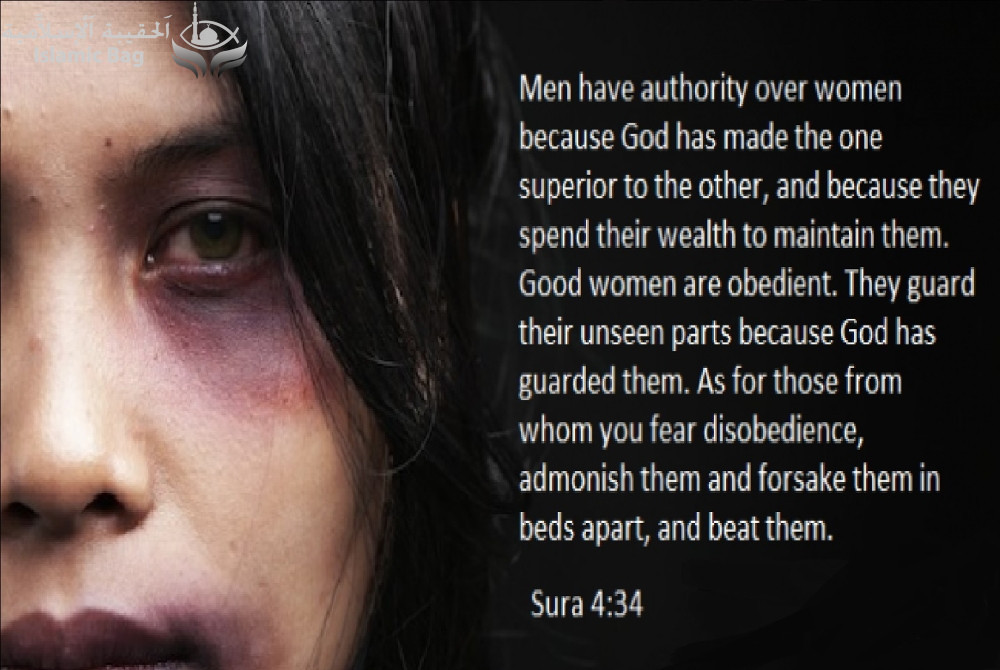 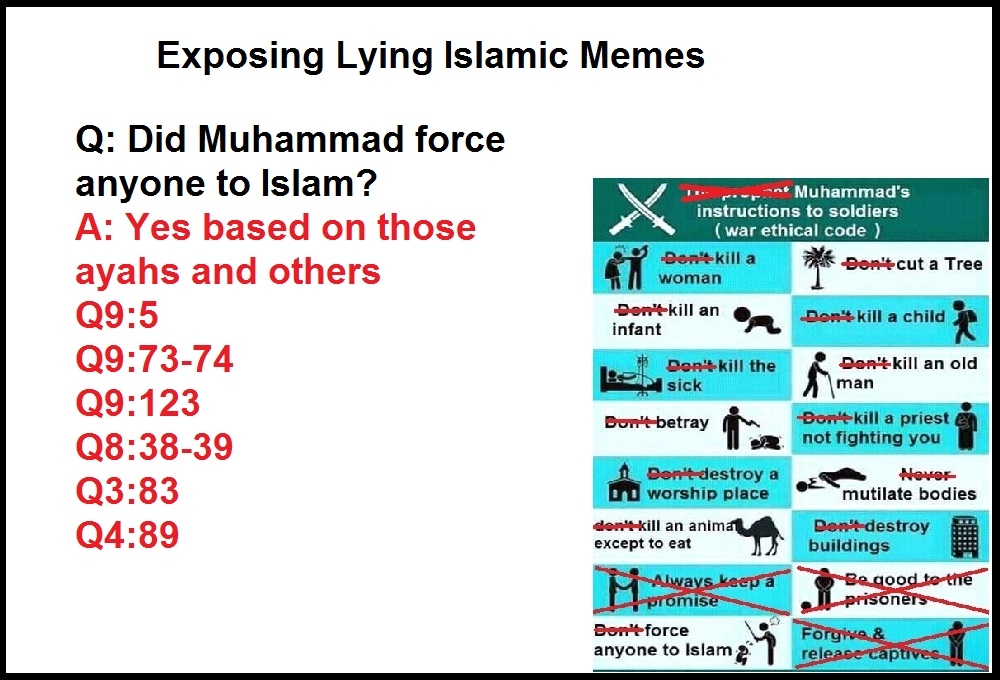 Muhammad permitted forcing people into Islam in his wars