CANADA ..“NOT WITHOUT MY DAUGHTER” 2017 version 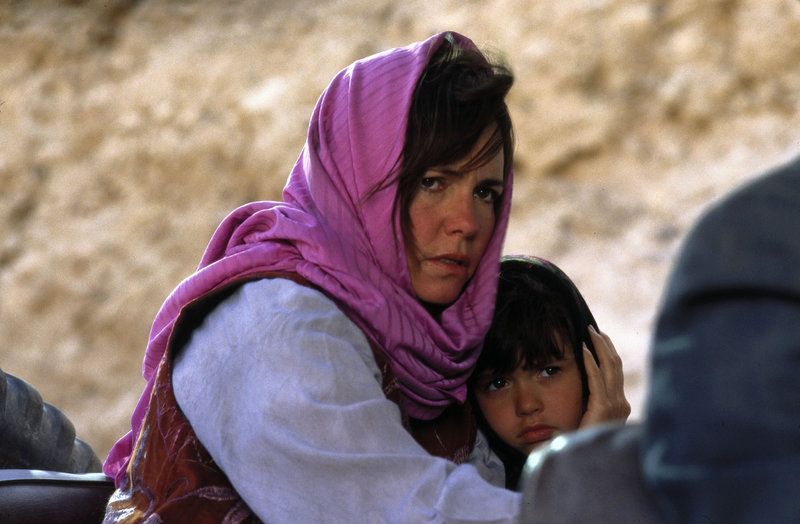 If every Western woman could be forced to see the 1991 Sally Field movie, ‘Not Without My Daughter,’ they would NEVER marry a Muslim man. Sadly, history keeps repeating itself. This is the story of Stephanie, a Canadian woman who converted to Islam in her late-teens to marry a Libyan Muslim man. She gave birth to two daughters in Canada. 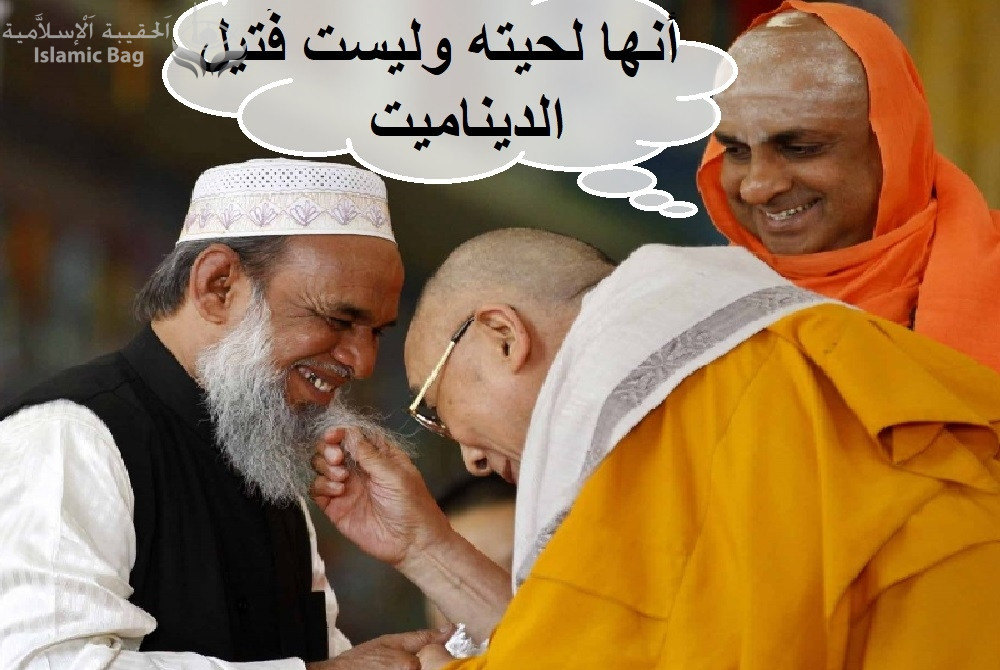 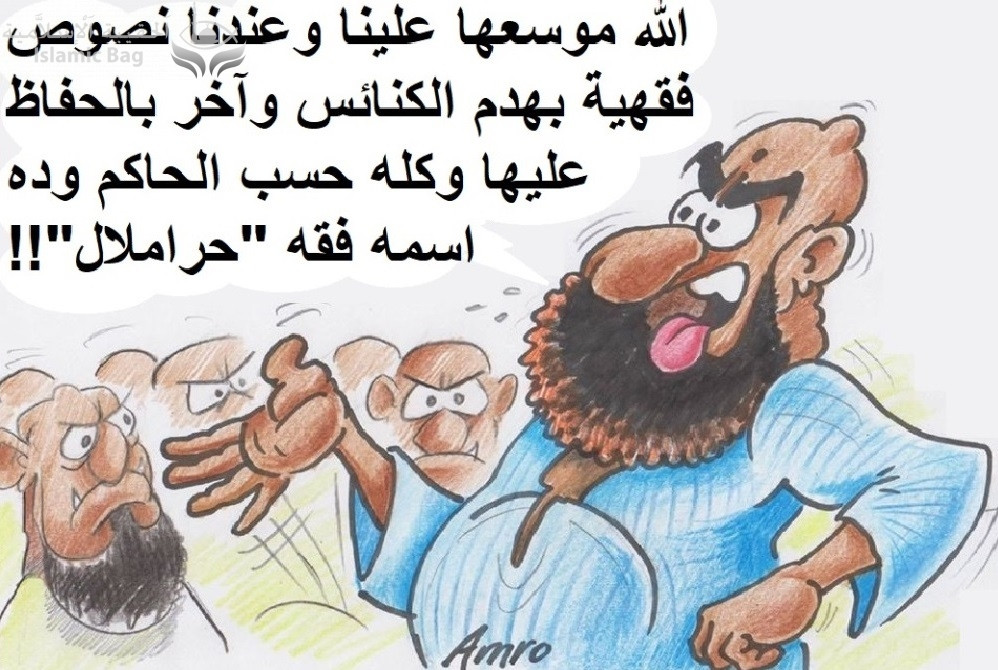 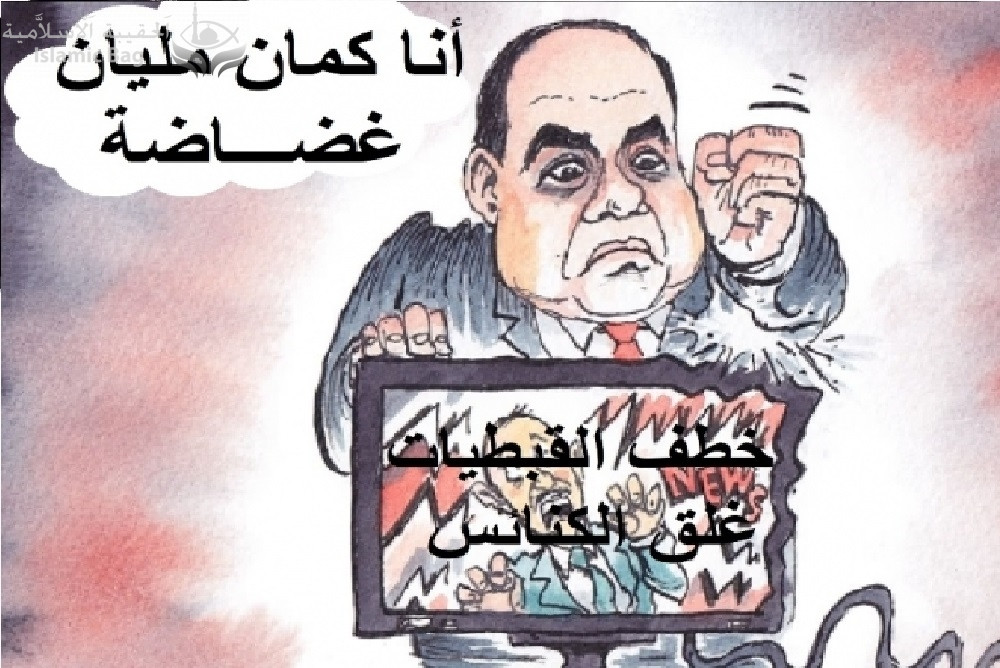 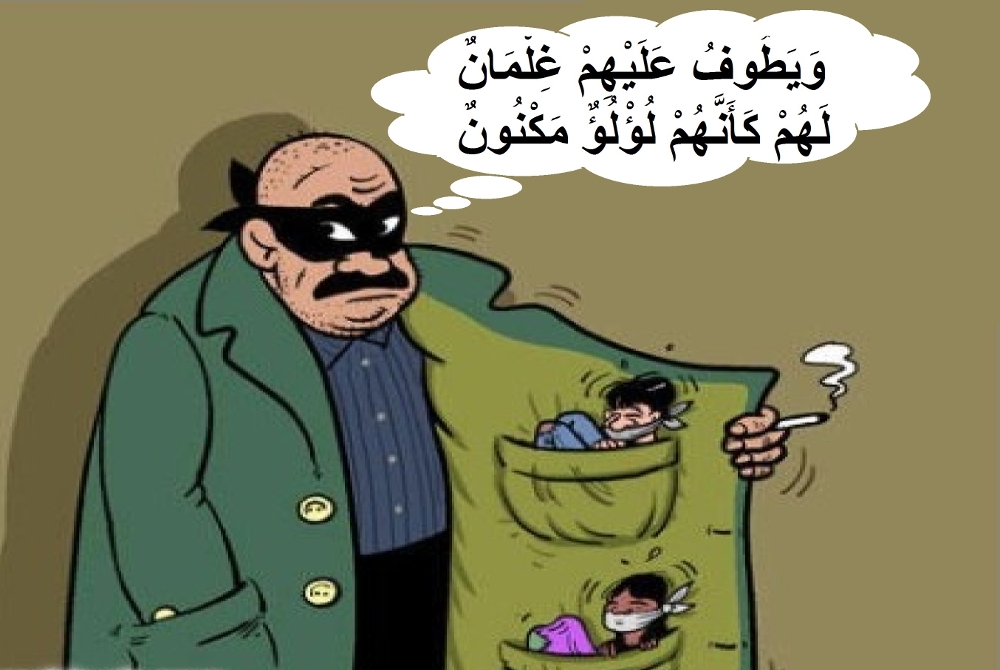