And Son Of Man!

Even though He was the Son of God, the Lord Jesus in the days of His earthly ministry often referred to Himself as the Son of Man. Some have wondered how He could be both at the same time. The explanation for this is simple: He was the Son of God in the sense that He was born of God’s Word; He was the Word of God made flesh: “And the Word was made flesh, and dwelt among us, (and we beheld his glory, the glory as of the only begotten of the Father,) full of grace and truth” (John 1:14).

He called Himself the Son of Man because He came as man’s legal representative. He came to represent man to God, such that whatever judgment God placed on Jesus on account of men’s sins sufficed for the salvation of all men:“Surely he hath borne our griefs, and carried our sorrows: yet we did esteem him stricken, smitten of God, and afflicted. But he was wounded for our transgressions, he was bruised for our iniquities: the chastisement of our peace was upon him; and with his stripes we are healed” (Isaiah 53:4-5).

Jesus was man’s legal representative and He knew this about Himself; that’s why He called Himself the Son of Man. He was bold to confess and declare it before God, angels and devils. He wanted everyone to know He was man’s substitute. That’s why when He suffered and died on the cross, we suffered and died with Him, and when He was buried, we were buried with Him. He suffered and died for our sins, as our substitute, so that we could be free. When God raised Him up, we were raised up together with him. When He ascended into the presence of God, we were brought into the presence of Godwhere we couldn’t have entered by ourselves.

I live in absolute victory over sickness, disease and poverty today and always! No weapon of darkness fashioned against me shall ever prosper, because I live in the Name of Jesus! I’ve been delivered from sin, sickness and death and catapulted into God’s realm of abundant life where I reign victoriously with Christ, everyday, in Jesus’ Name. 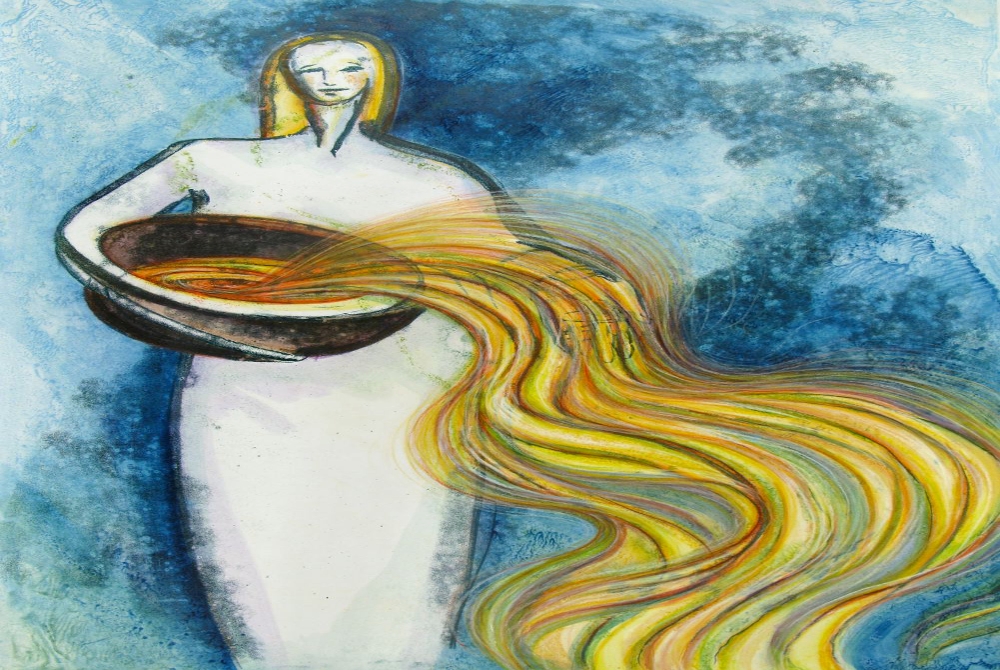 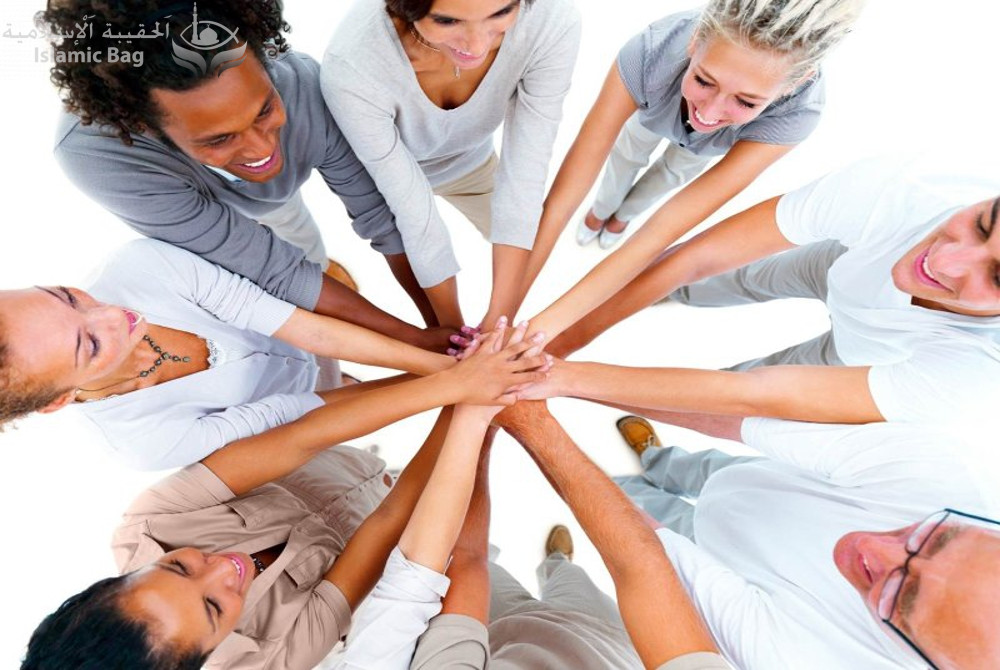 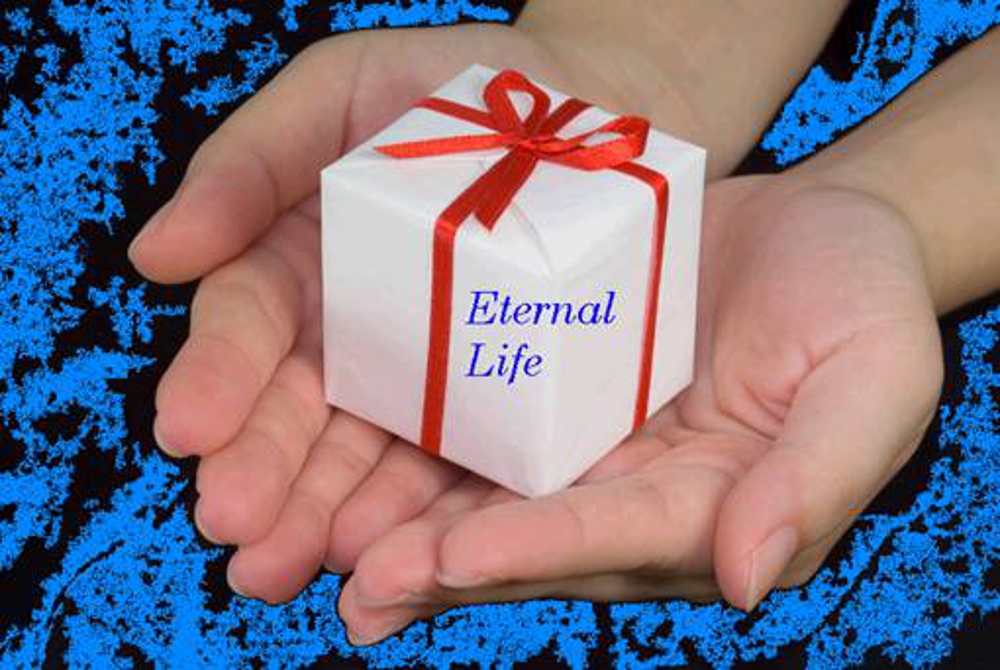 Eternal Life — God’s Gift To Us 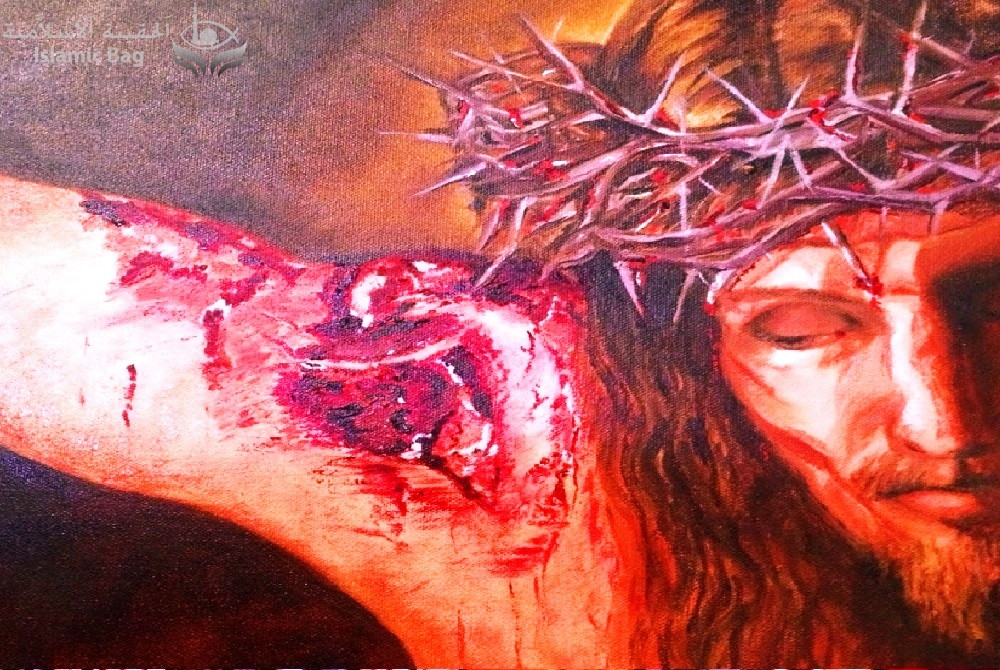