By Acting On His Word

By faith Abraham, when he was called to go out into a place which he should after receive for an inheritance, obeyed; and he went out, not knowing whither he went (Hebrews 11:8).

In Genesis 12:1, the Lord told Abram, who later was named Abraham, to go to a land that He (the Lord) would show him. It was a land He intended Abraham to inherit; howbeit, He didn’t tell Abraham where the land was. Abraham obeyed, and began his sojourn of faith, not knowing where he was going. This is the way to honour the Lord: it’s by acting on His Word, and doing what He says to do, even when the details are not clear to your physical senses.

In Acts 8:26-40, we read about Philip, who also acted like Abraham. When the Lord told him to arise and go to a certain place, not telling him immediately what he was going there to do, Philip didn’t argue. The Bible says, “…he arose and went…” (Acts 8:27). That’s acting on His Word! Philip’s obedience to the Word is the reason the Ethiopian eunuch received the Gospel (read Acts 8:27-39).

The Lord is the Boss; when He tells you to do anything, don’t ask Him, “What’s in this for me?” or “I’ll do it if it’s easy!” Simply act on what He says! His Word is His will expressed, and each time you take a step in accordance with His Word, you’re honouring Him.

For example, Mark 16:15 says, “…Go ye into all the world, and preach the gospel to every creature.” That’s a direct instruction from the Lord. Therefore, make soul winning your life style; talk to people always about Jesus. Do this because the Lord said to do so, and you want to honour Him.

The Word of God is my life. I’m one with the Word because I am born of the Word. When I hear the Word, I receive it with my spirit, and function accordingly because I have the ability to do the Word! 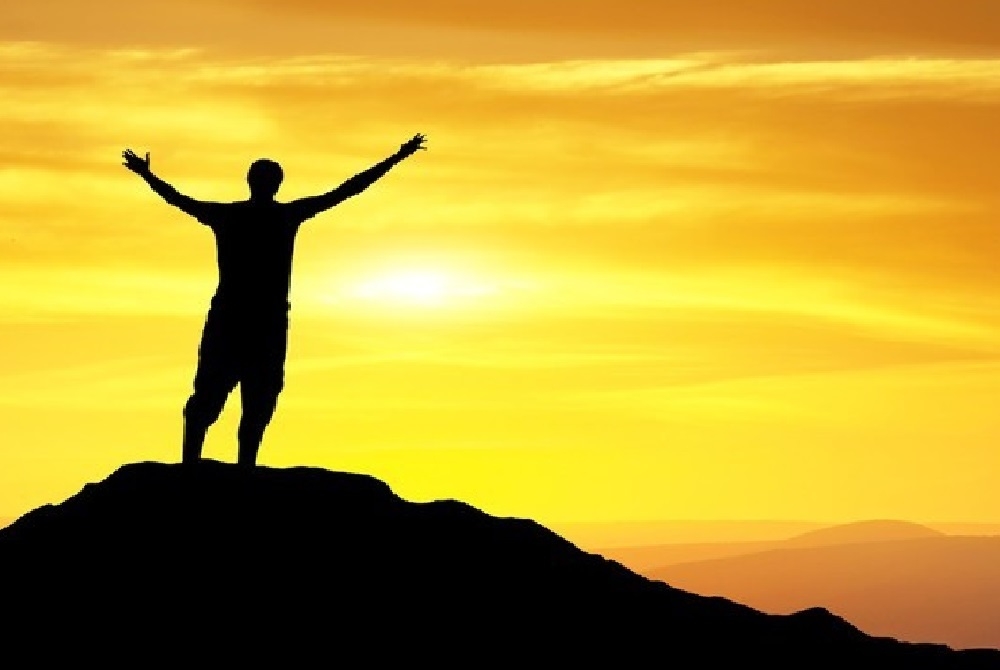 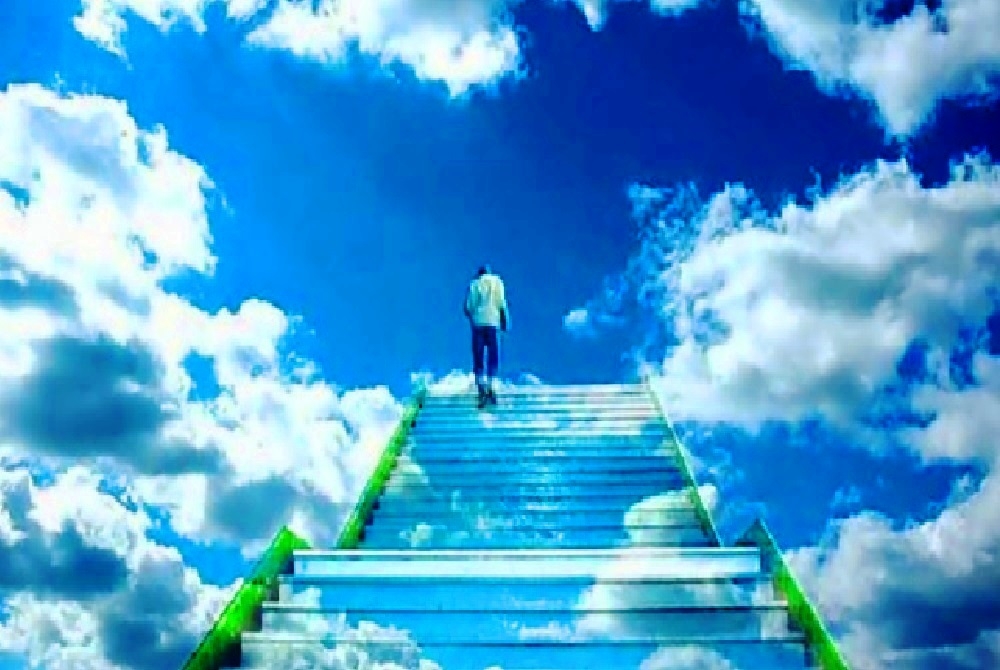 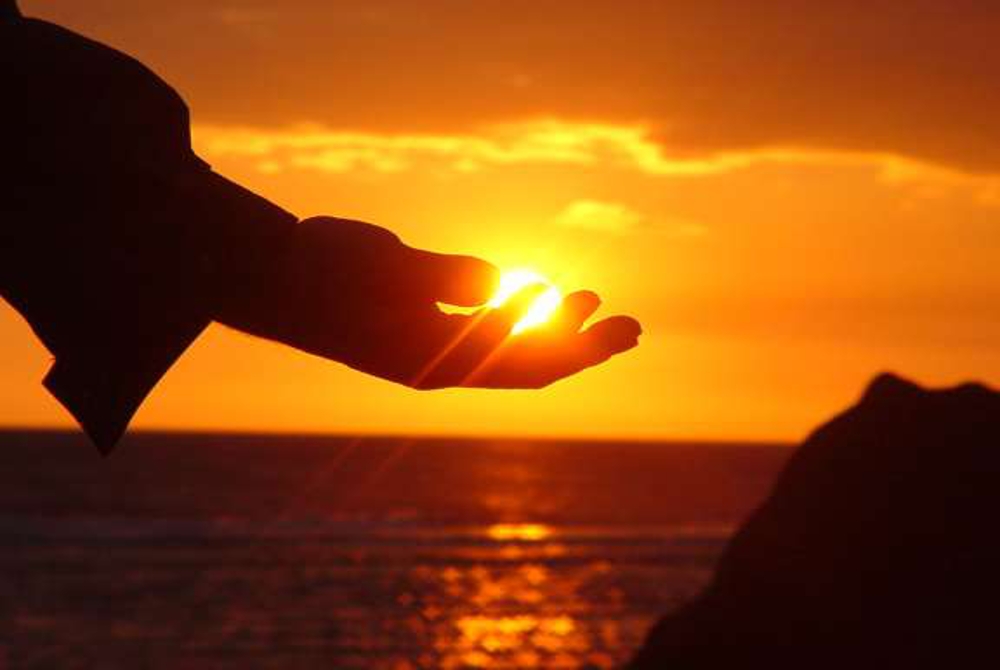 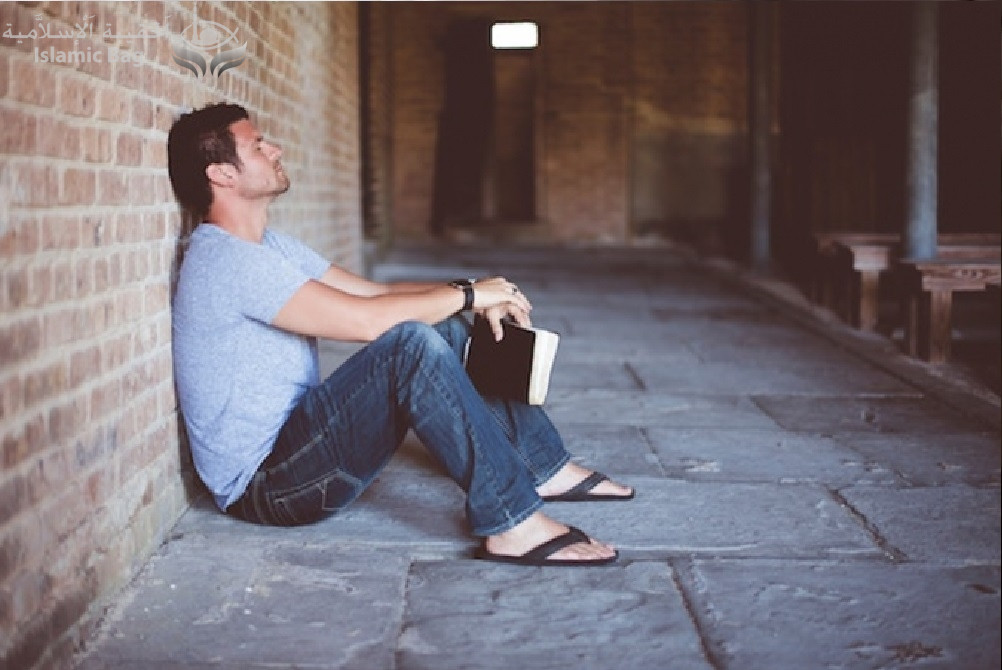