“Wherefore he saith, When he ascended up on high, he led captivity captive, and gave gifts unto men”

Many have given different interpretations to our opening verse over the years. Various Bible versions have translated it differently because of its complex rendering. For instance, the New International Version reads, “This is why he says when He ascended on high; He led captives in His train, and gave gifts to men.” However, the King James Version is most accurate.

The Apostle Paul quoted this verse from Psalms 68:18: “Thou hast ascended on high, thou hast led captivity captive: thou hast received gifts for men; yea, for the rebellious also, that the LORD God might dwell among them.” Notice that Paul said, “…he led captivity captive…” not, “he led captors captive.” What does this mean? Captivity here refers to the power, authority and activities of the captors; their right and power to hold you in captivity, was taken captive; that right was seized by Jesus! He took it from Satan and his cohorts; they don’t have it anymore; so “captivity” has been held captive!

Today, no one should be legally held captive by Satan, sickness or disease; all we have to do is announce their freedom. This is why Paul, in the city of Lystra, could say to a man who was impotent in his feet, and had never walked from birth, “Sir, stand up!” Paul didn’t even pray for him. Paul’s audacity of faith resulted from his knowledge that “captivity” had been held captive.

This was the same reason Peter could tell the crippled beggar at the gate of the temple called Beautiful, “Silver and gold have I none; but such as I have give I thee: In the name of Jesus Christ of Nazareth rise up and walk” (Acts 3:6). He also didn’t pray. Why? Because the power to hold men captive has been seized by Jesus Christ!

I stand fast in the liberty of Christ and rejoice in the glory of God, never to be burdened by any yoke of bondage. I’m free to live, free to reign, and free to serve the Lord in health, joy, victory and prosperity. 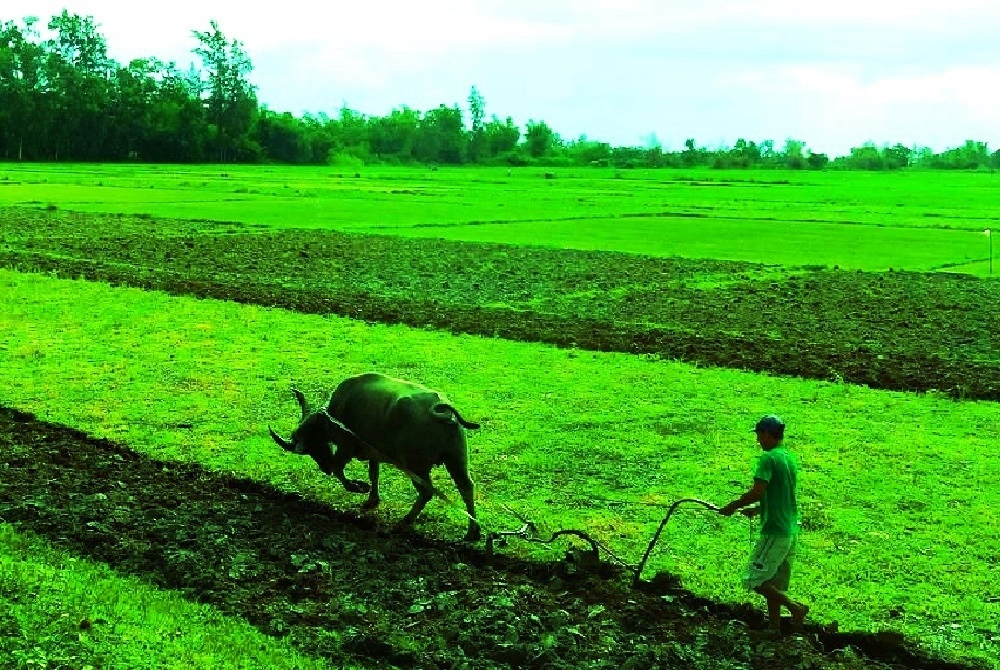 Refuse To Be Distracted 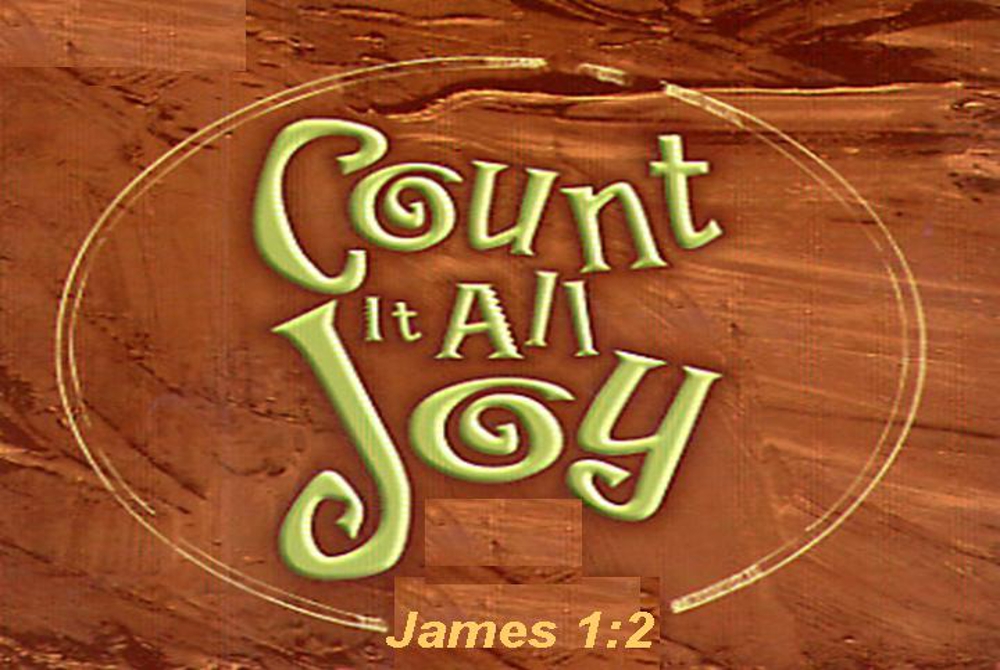 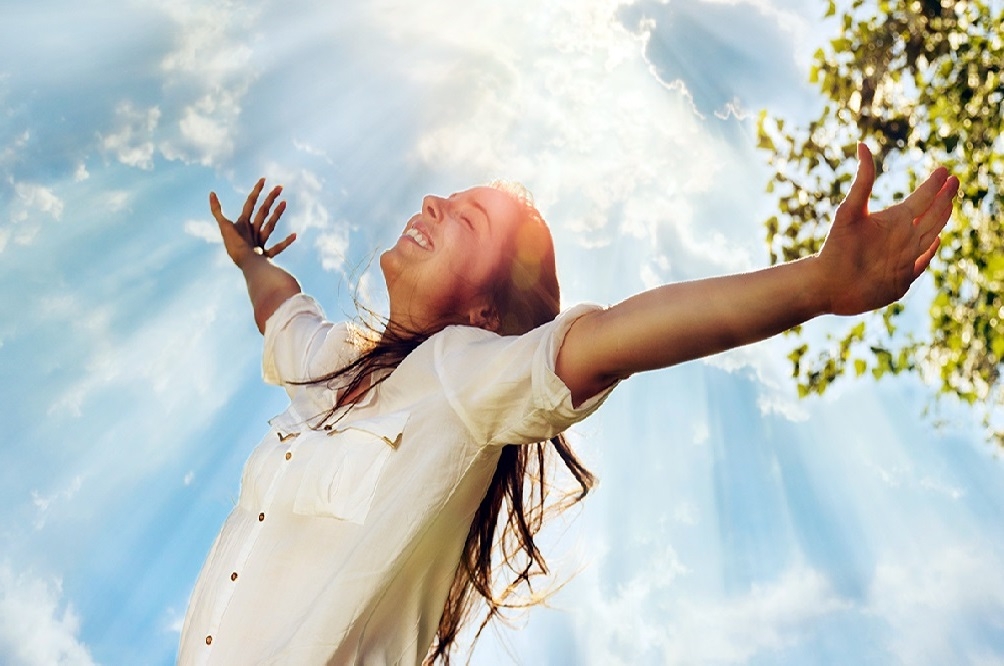 It Pays To Act Your Faith 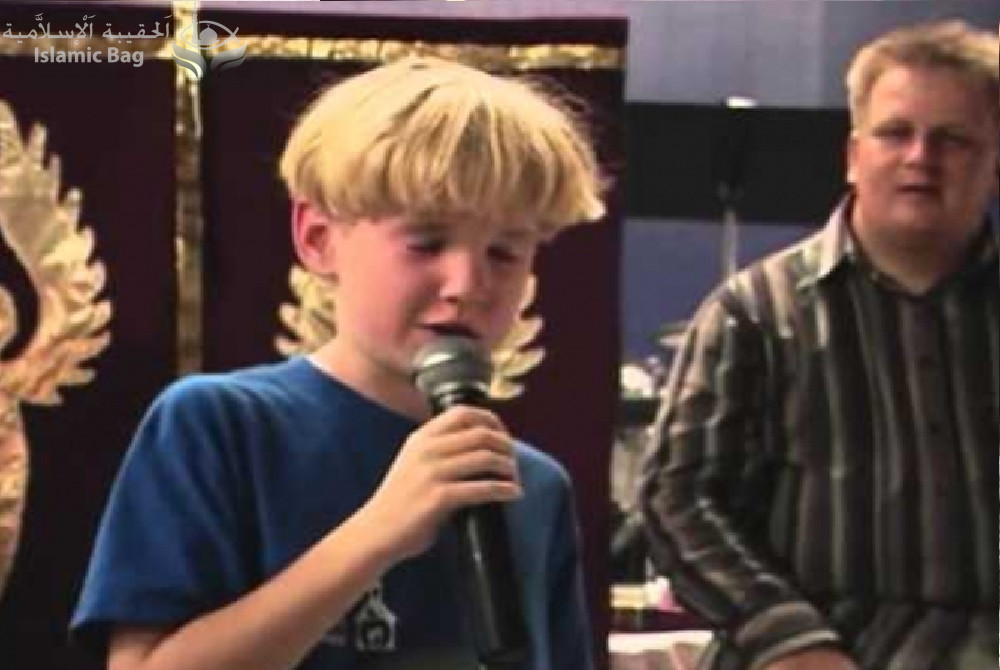 Use The Name Of Jesus To Effect A Change