For he must reign, till he hath put all enemies under his feet. The last enemy that shall be destroyed is death

Until Jesus came, Satan had the keys of death. The Bible lets us know that men and women were all their lifetime subject to bondage because of the fear of death. But Jesus put an end to that through His victory over death and the grave and liberated all men from the fear of death: “Forasmuch then as the children are partakers of flesh and blood, he also himself likewise took part of the same; that through death he might destroy him that had the power of death, that is, the devil; And deliver them who through fear of death were all their lifetime subject to bondage” (Hebrews 2:14-15).

As a result of Adam’s disobedience the Bible says death came upon all men (Romans 5:12). When Adam committed high treason back in the Garden of Eden by obeying Satan, death began to work in every man. The devil gained liberty to afflict men with sickness, disease and destruction.

But blessed be God! When Jesus died on the cross, He went right into hell, the devil’s territory and took back from him the keys of death and hell: “I am he that liveth, and was dead; and, behold, I am alive for evermore, Amen; and have the keys of hell and of death”(Revelations 1:18). He overcame death when He triumphantly rose from the dead and ushered man into a new life. Today, anyone who is born again need not fear death, for death has been defeated by Jesus; it’s the last enemy that will be destroyed, as read in our opening verse, but is already defeated.

Today, Satan can no longer take anybody’s life at will because he doesn’t have the power of death anymore. He can only make empty threats, and try to deceive men or make them destroy themselves. Jesus spoiled Satan by obtaining from him the keys of death and hell, and gave you authority to keep Satan, sin and death under your dominion.

Death and everything associated with darkness has no place in and around me for I am a life-giving spirit. I reign in life with Christ and have the power to keep death, satan, sin and death under my feet! O, what joy to know that I’ve passed from death unto life, and translated unto the glorious liberty of the sons of God! 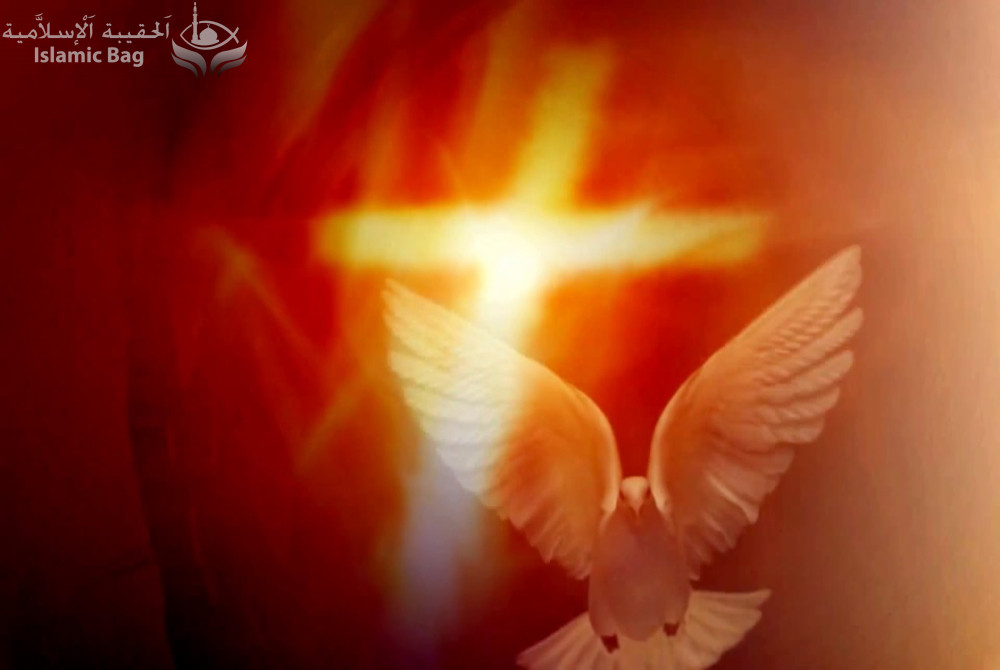 The Communion Of The Holy Spirit 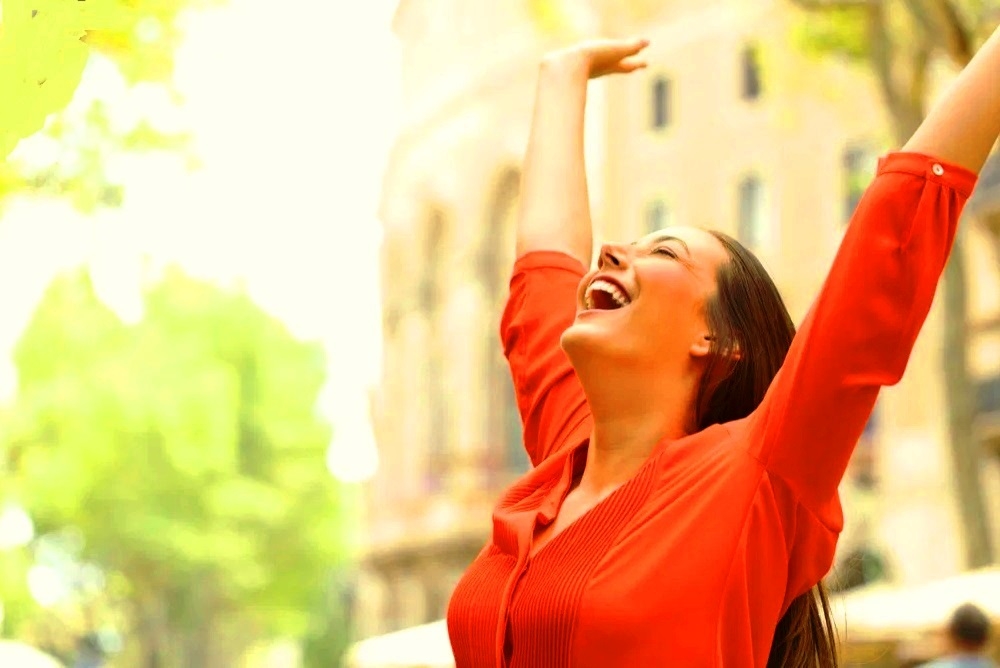 Cheer Up; There’s Hope For You 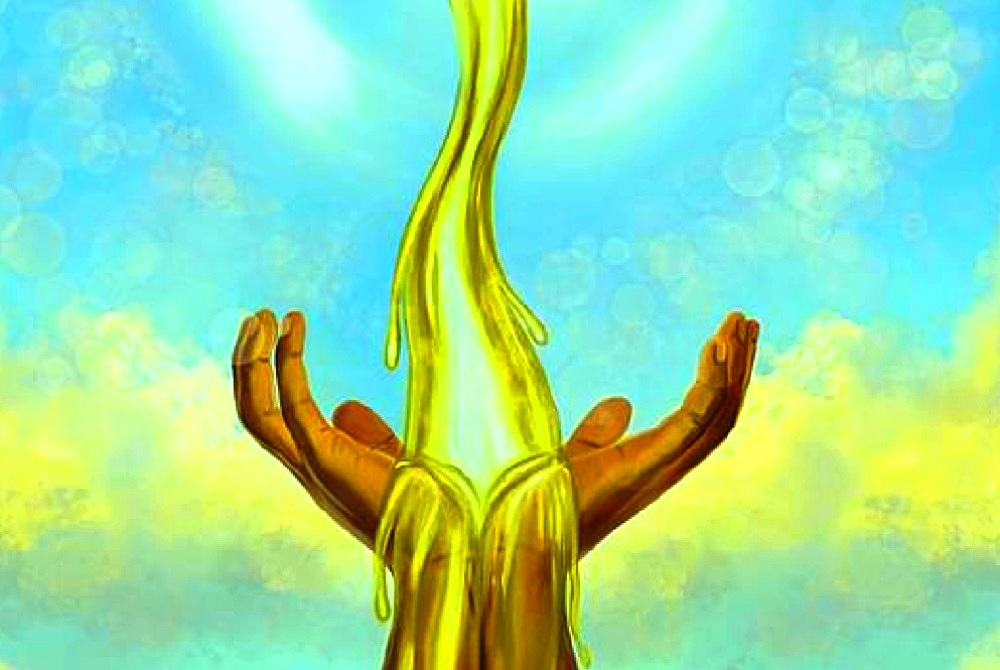 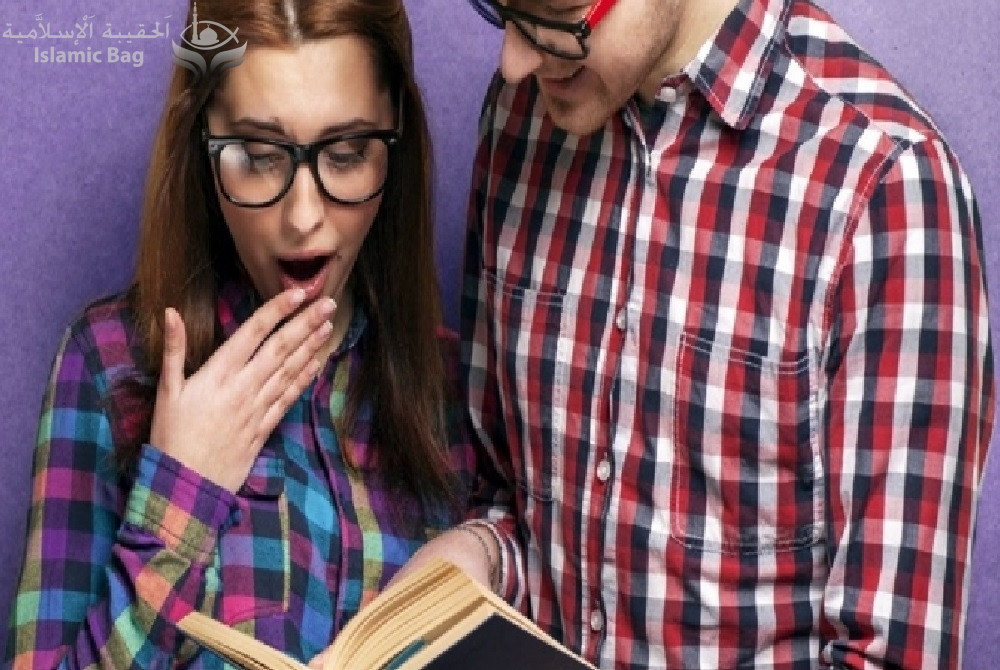