A Fraternity Of The God-kind!

“Ye are gods; and all of you are children of the most High”

The ancient Greek and Roman societies had pantheons to which  they often held their devotions. A “pantheon” is the collection of all the gods of a religion. Paul acknowledged this when he visited Athens in Acts 17:22-23: “Men of Athens, I notice that you are very religious in every way, for as I was walking along I saw your many shrines…”(NLT). They built shrines for gods—mere idols made from perishable materials like stone, wood, and iron.

The Bible however tells us of another pantheon, an assembly of gods, headed by the Lord Jesus Christ. The Apostle Peter talked about it in 2 Peter 1:4: “Whereby are given unto us exceeding great and precious promises: that by these ye might bepartakers of the divine nature, having escaped the corruption that is in the world through lust.” The phrasepartakers of the divine nature indicates that as believers in Christ, we’re in fraternal union with divinity! We’re comrades, associates or fellows with divinity.

The expression “divine nature” derives from the Greek “theias phuseos,” which literally means, “an association of the God-kind.” This means that if you’re born again, you’re an associate of the God-kind; you’re in fraternity with divinity! It means you’ve been born into God’s class, with His nature and character in your spirit.

You’ve been translated from the ordinary realm of mankind to the supernatural class of the God-kind. You’re no longer at the mercy of what life hands down to you; rather, you can decide what you want to see because God has placed all things under your feet (Ephesians 1:22). He has made you to sit together in heavenly places in Christ Jesus, where you reign victoriously over satan, sickness, failure and death.

This is Christianity! That God would bring man into His own class of being! No wonder the Bible says, “Ye are gods; and all of you are children of the most High”(Psalms 82:6). You’re in vital union with the Godhead. Now, you can better appreciate how come you’re superior to satan and have dominion over the forces of darkness! It’s the result of your fraternity with Deity.

I thank you for bringing me into fellowship and union with you, thus making me an associate of the God-kind and a member of the assembly of the saints in light! I reign in life as a king and rule over all circumstances today, 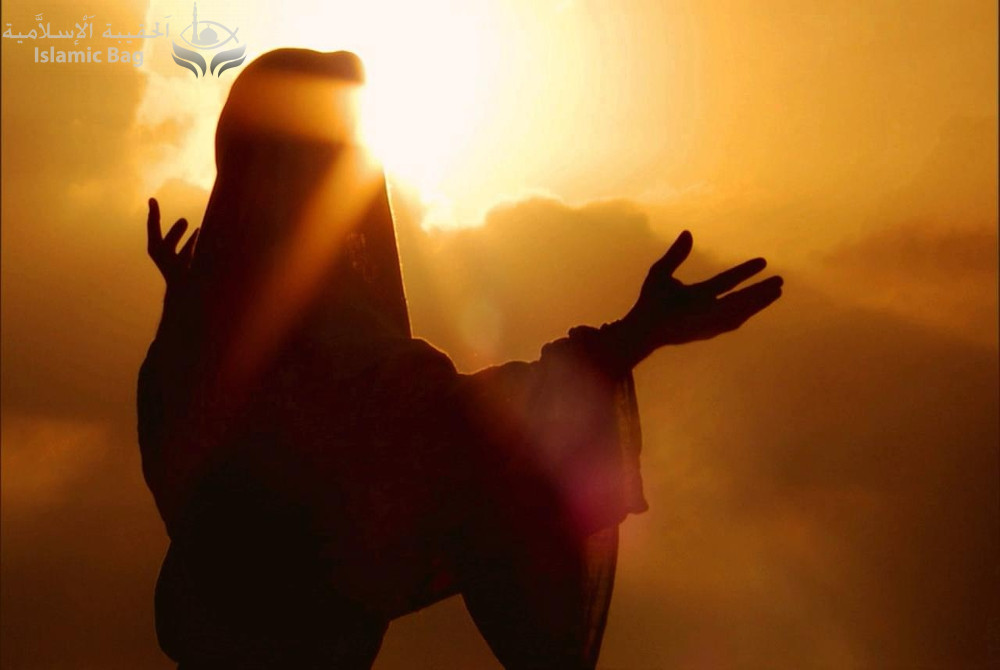 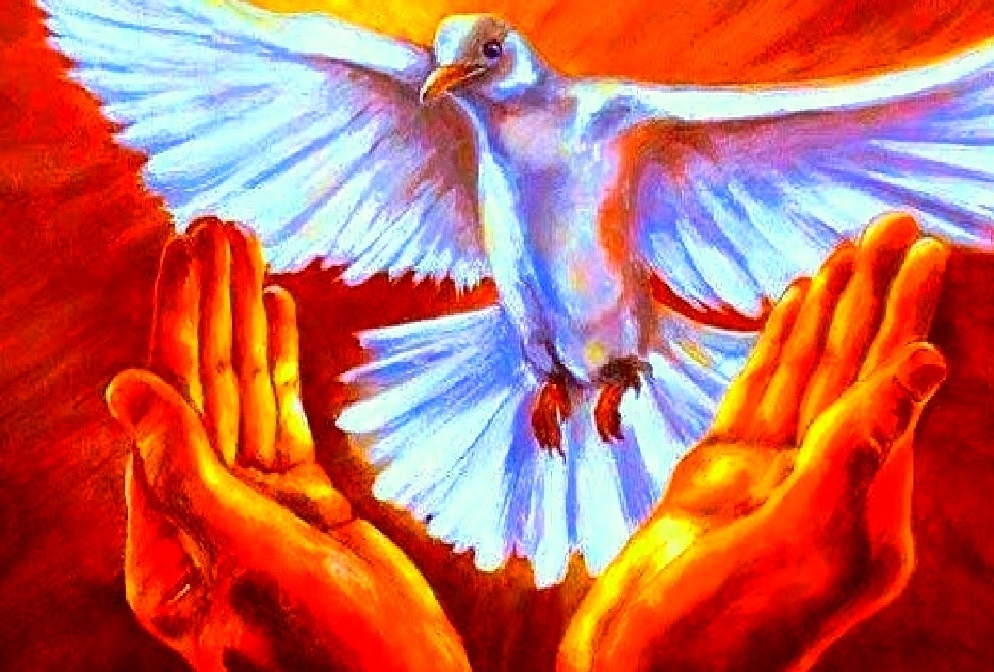 Through Fellowship You Know His Will 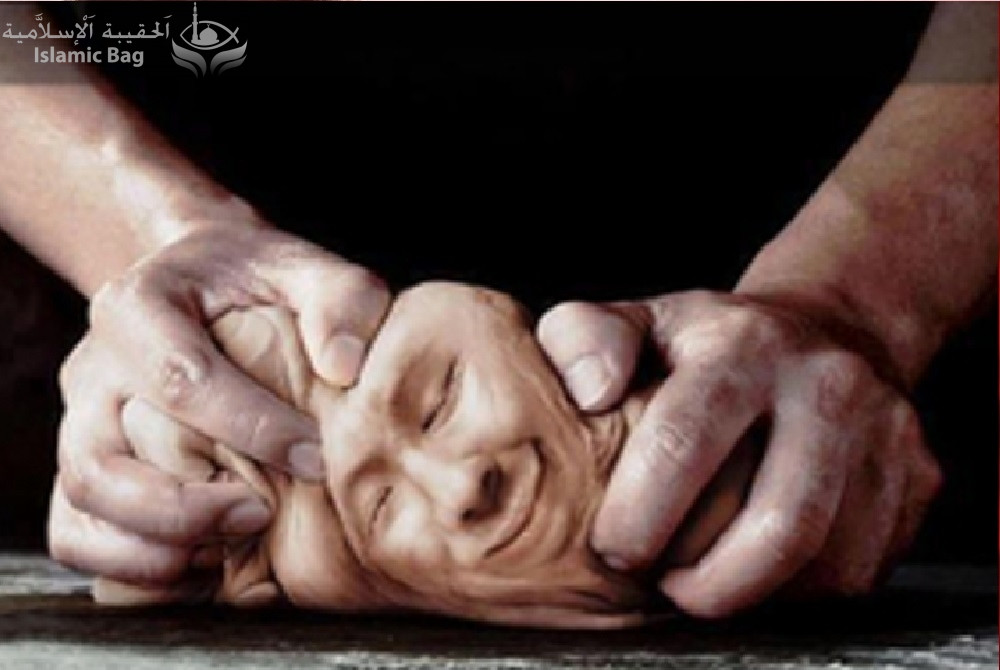 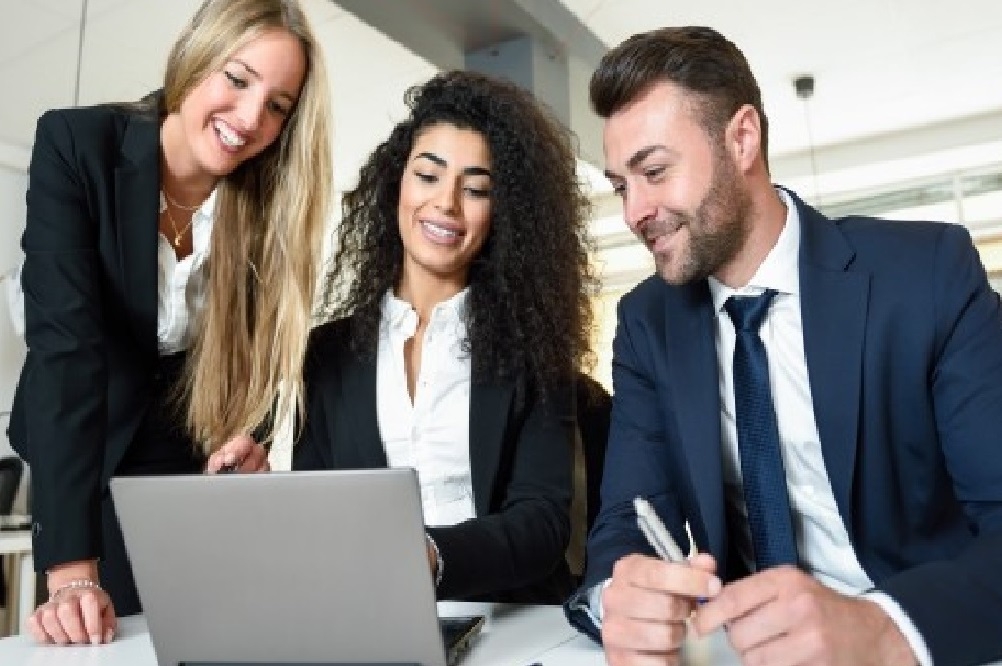