And when he had removed him, he raised up unto them David to be their king; to whom also he gave testimony, and said, I have found David the son of Jesse, a man after mine own heart, which shall fulfil all my will

When God anoints a man, that anointing will only work in its fullness and position that man to fulfil His destiny in God after he has proven himself in service. The anointing doesn’t work just because you want it to work; there’s a time of service; a time when your obedience is tested and proven. If God hasn’t proved your obedience, He’ll not command others to obey you. So before He launches you out into greatness; into the destiny of His working for your life, you must first have learnt to serve.

We find this to be true in the lives of some of the great personalities of the Bible. Take David for an example; his story compels close attention because of the uncommon grace he found with God. God described him as a man after His own heart (Acts13:22). He grew to become one of the greatest kings of Israel and this was a result of his life of loyal and diligent service. In 1Samuel 16:21-22 the Bible says“And David came to Saul, and stood before him: and he loved him greatly; and he became his armourbearer. And Saul sent to Jesse, saying, Let David, I pray thee, stand before me; for he hath found favour in my sight.”

This was how David came to serve King Saul. Worthy of note is the fact that at this time, David had already been anointed. So obviously, the anointing guided him to serve Saul the king, because if he was going to be a great king, he must first learn to serve.

The Master Himself, in Matthew 20:26-28, very clearly emphasised how our service to God and to one another precedes our greatness in the Kingdom of God:“But it shall not be so among you: but whosoever will be great among you, let him be your minister; And whosoever will be chief among you, let him be your servant: Even as the Son of man came not to be ministered unto, but to minister, and to give his life a ransom for many.”

The Lord Jesus was the epitome of true service. The Bible says He was obedient unto death, so much so, that God highly exalted Him and gave Him a name that is above every name, that at the name of Jesus, every knee should bow ( Philippians 2:9-11).

As one who may be aspiring to lead others in the house of God or in any other field of endeavour, it’s important that you serve, and learn to submit yourself to spiritual authority. You have to be under authority before you become a man of authority, otherwise you may not function by the power of God’s Spirit.

I’m so grateful for the privilege of being a partaker of your great wisdom; thank you for your Word which is the light that guides me in the path of greatness in life. My life is constantly improved as I hearken to instructions and serve diligently in your vineyard, 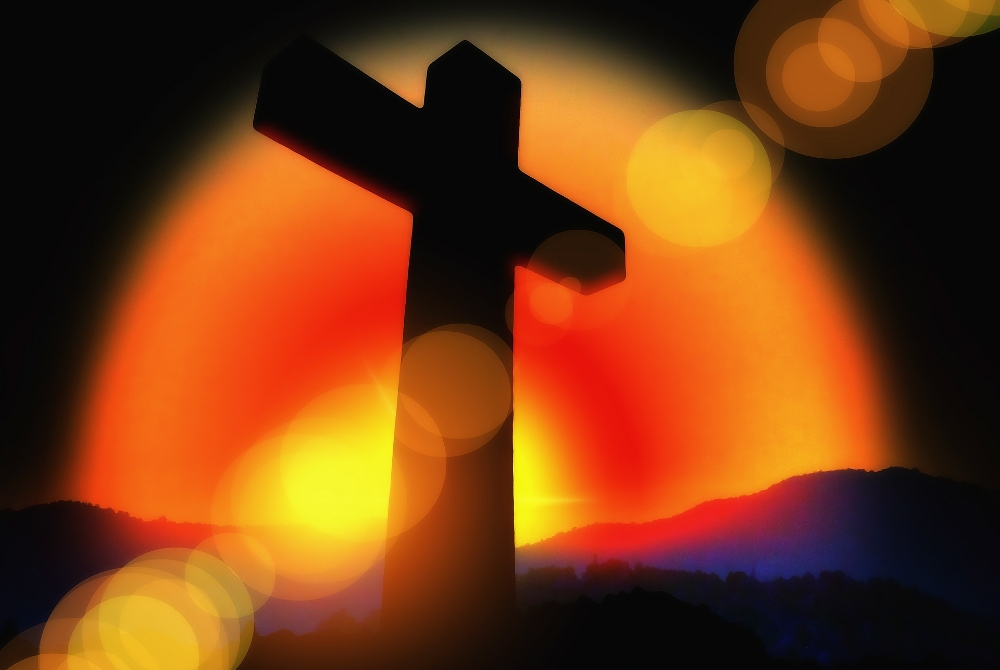 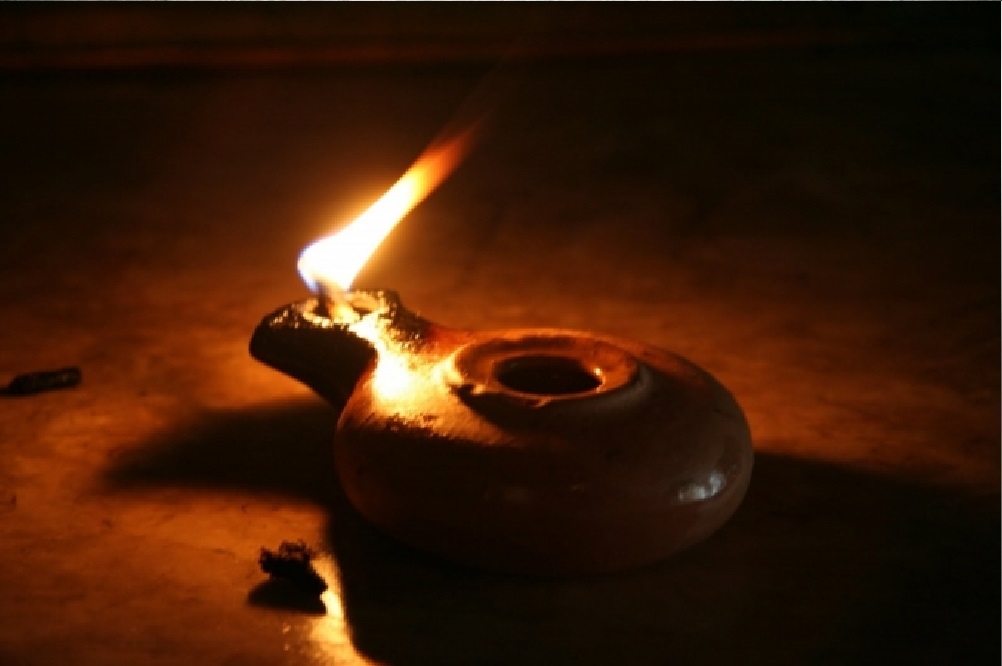 A Burning And A Shining Light 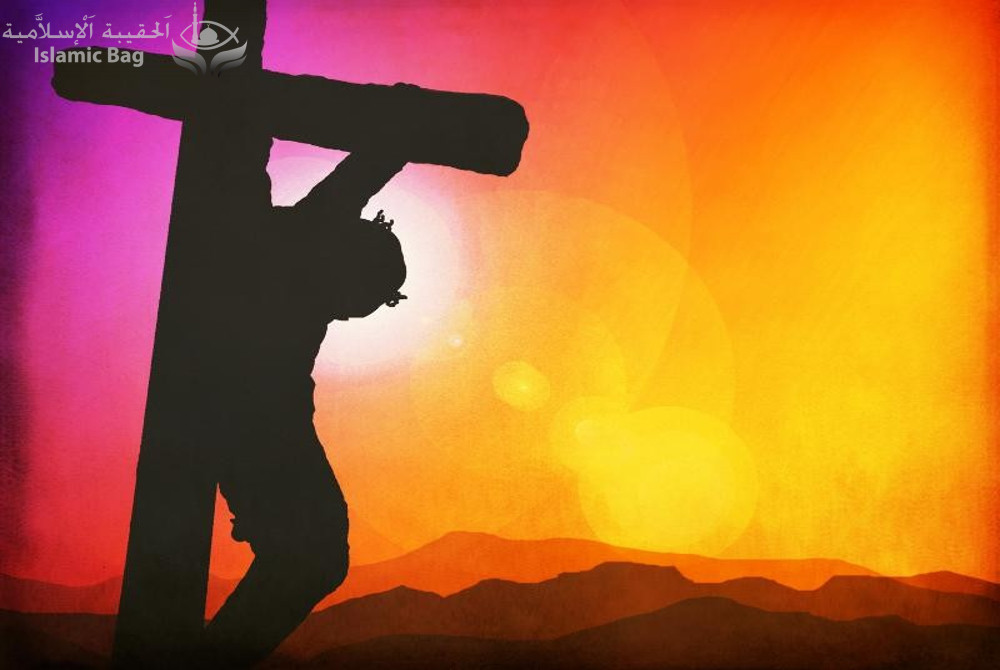 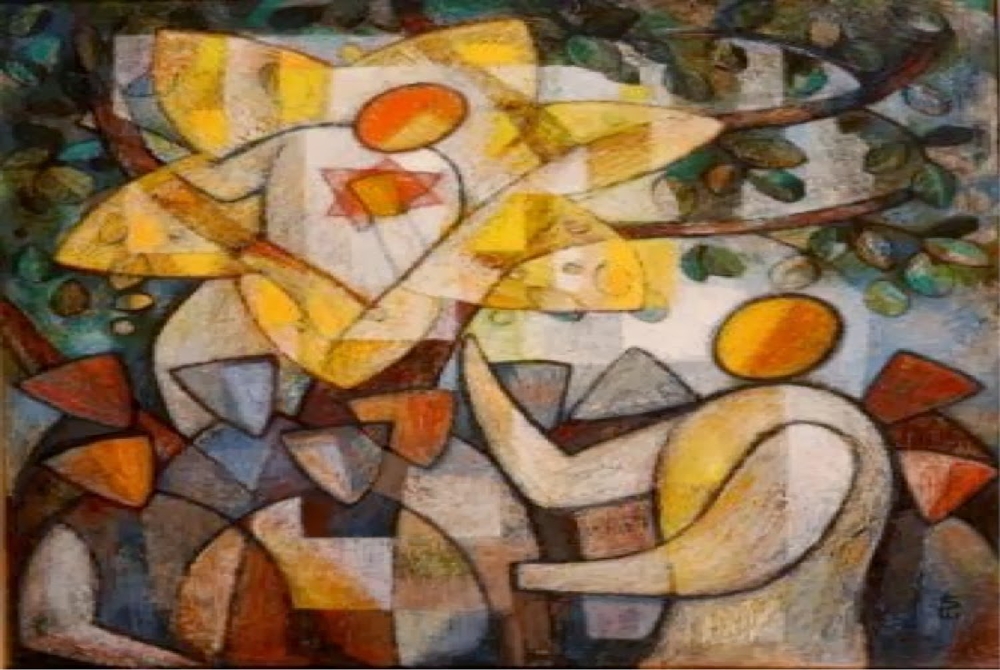 The Believer Is A Word Practitioner