Romans 3:23 says “For all have sinned, and come short of the glory of God.” In other words, man became separated from the transcendent life due to Adam’s transgression. But as a result of the death, burial and resurrection of Jesus Christ the glory that was once lost unto man is now restored. We’re no longer short of the glory of God, for you were brought into the life of glory the moment you were born again.

I want you to note carefully the tenses in the opening scripture; there we identify four vital realities concerning the new creation, which are the result of salvation as consummated by Christ Jesus. Firstly, you’ve been pre-destined by God; meaning your life has been planned with purpose and destiny. Secondly, you’re called of God; that means elected, chosen and appointed by God unto the good life.

These aren’t things that’ll happen when you get to heaven, they’ve already taken place. You’ve been pre-destined, called, justified and crowned with glory. You’re no longer short of the glory of God—you’ve been glorified. Jesus said in His prayer to the Father, in John 17:22: “And the glory which thou gavest me I have given them.”You’ve been brought into the glory-life. You were born to show forth the excellencies, virtues, splendour and perfections of Him who has called you out of darkness.

Yes, all men became separated from the glory of God because of sin, but the glory has been restored in Christ Jesus. Colossians 1:27 declares “…Christ in you, the hope of Glory.” There’s glory in your life now; and God wants you to recognize and walk in that glory.

The glory of God is upon my life, and I manifest that glory today everywhere. I thank you precious Father for crowning me with glory; transferring me from the domain of darkness and corruption into the glorious liberty of your eternal kingdom. I’m displaying in earnest your excellence, virtues and perfections, in Jesus’ Name. Amen. 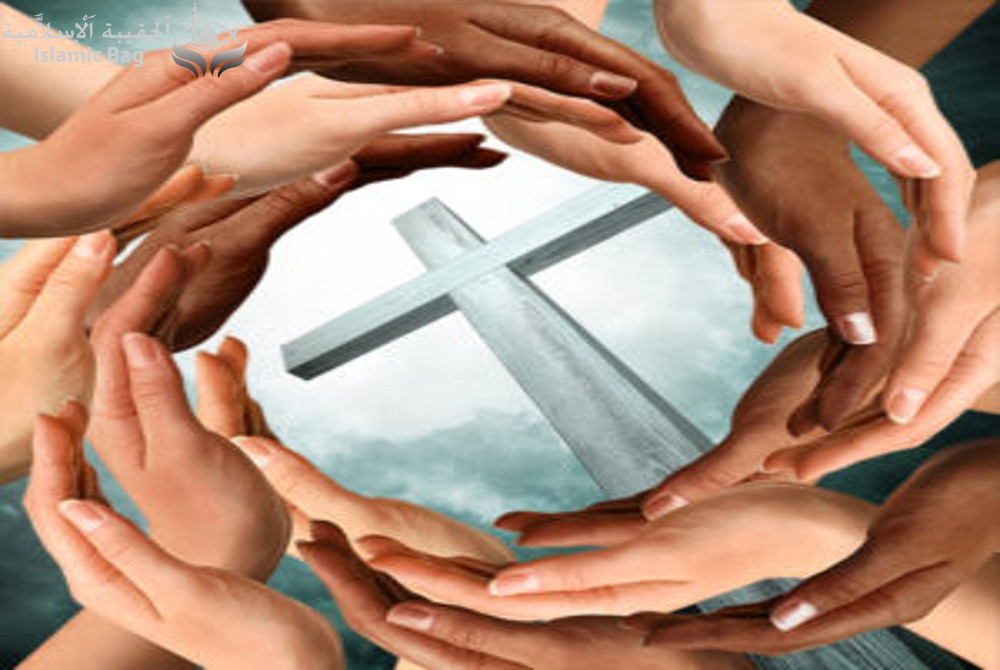 The Intercessory Ministry Of Christ Today 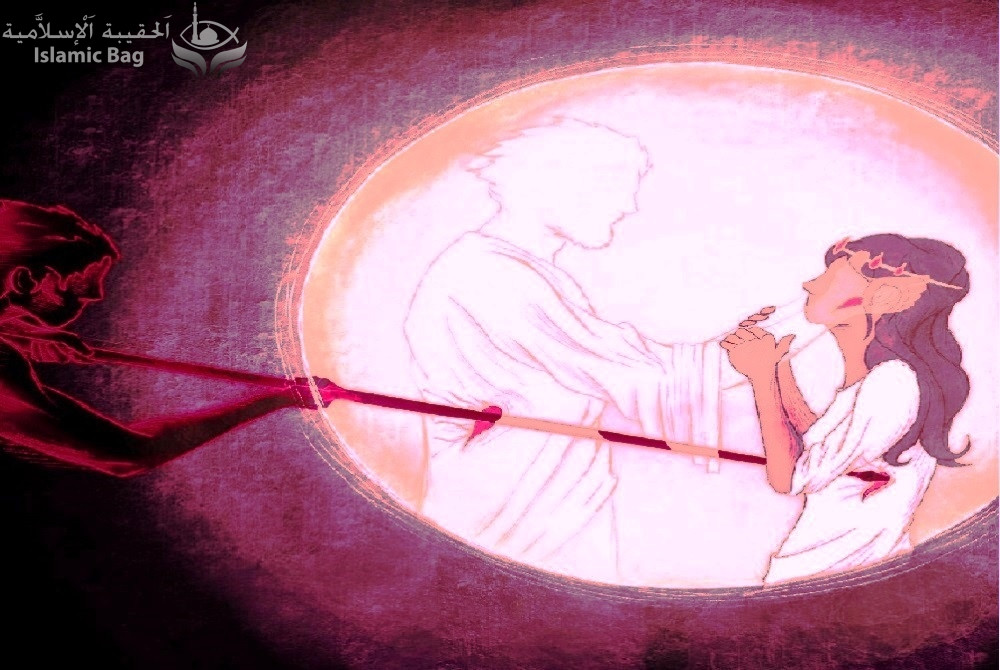 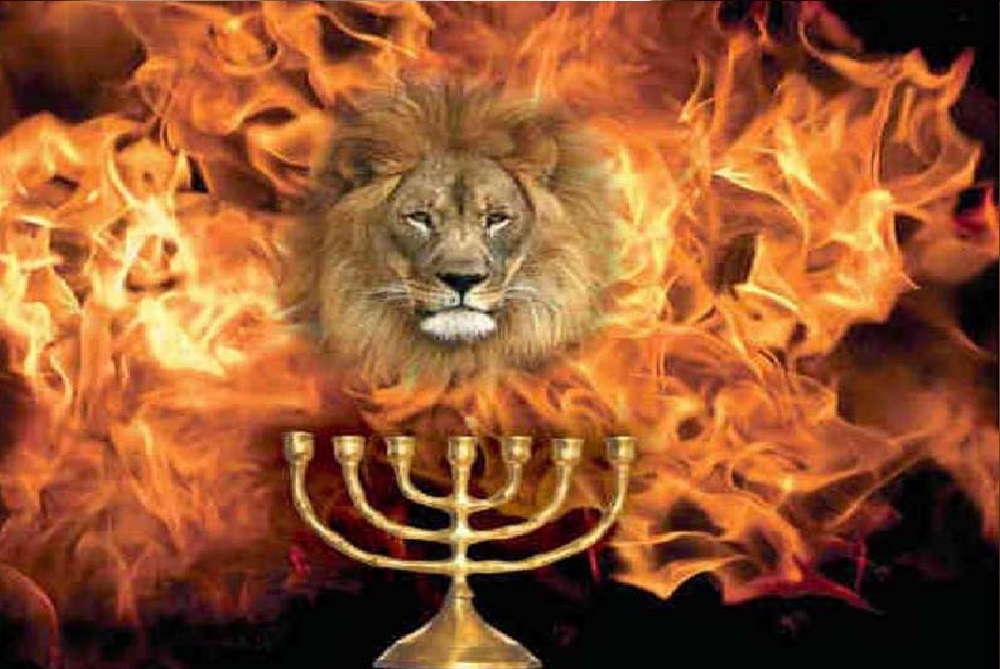 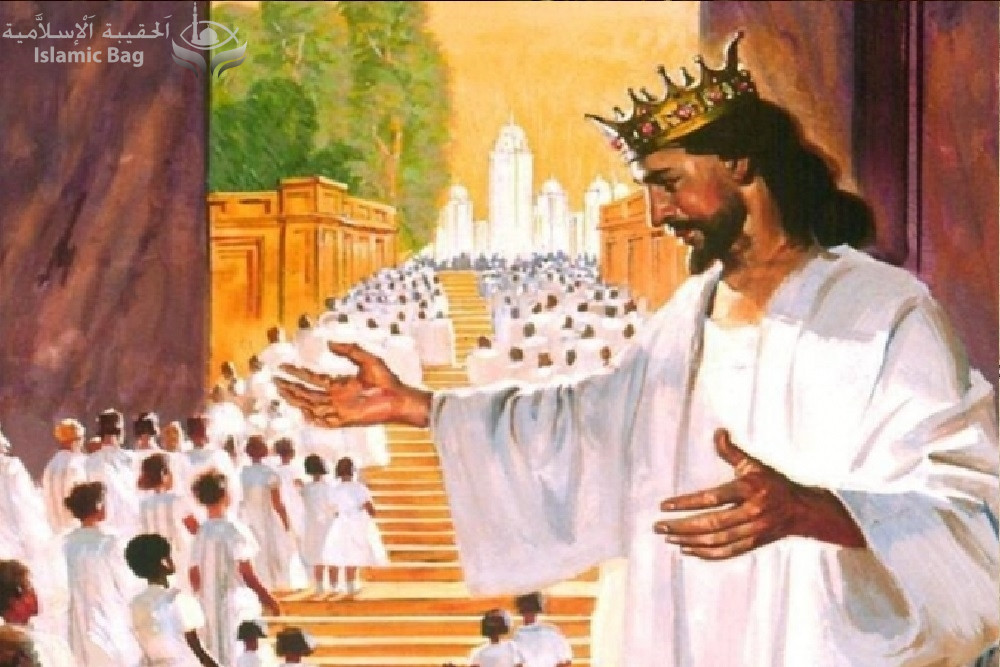 The Gospel Of The Kingdom