CANADA : So what did the ‘sharia-compliant’ CBC leave out of its report on why the anti-Islam protest in front of a mosque was not investigated as a “hate crime?”

Last Friday, a group of citizens protested Islam outside a Toronto mosque. No crime was committed but in light of the anti-Islamophobia (M-103) ruling under consideration, the CBC assumed police would investigate the anti-Islam protest as a hate crime. They did not. Perhaps it had something to do with the the imam calling for the extermination of Jews? 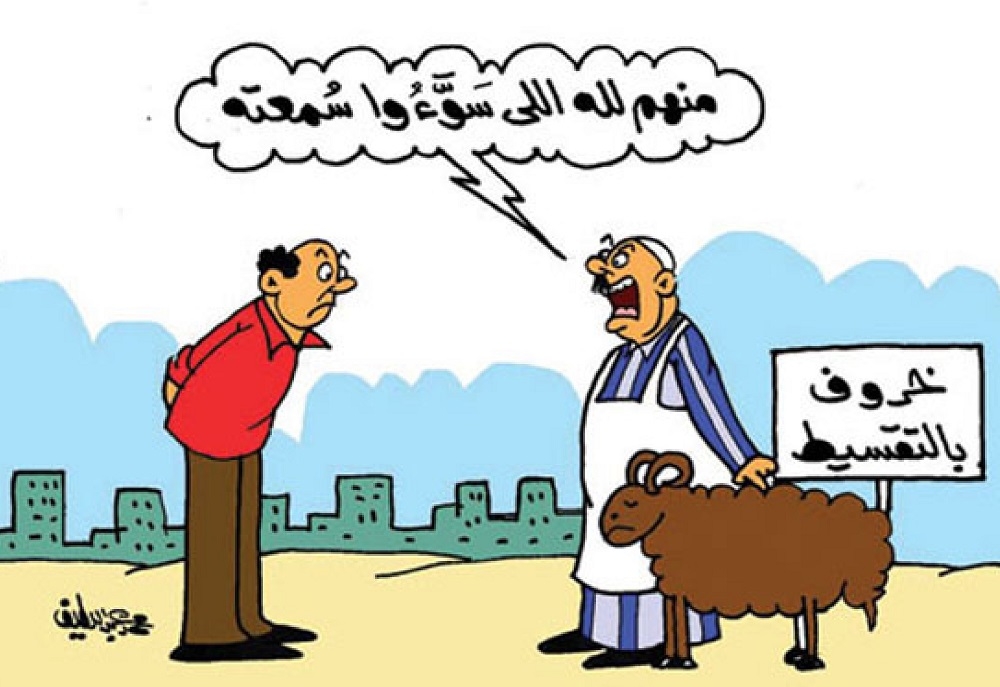 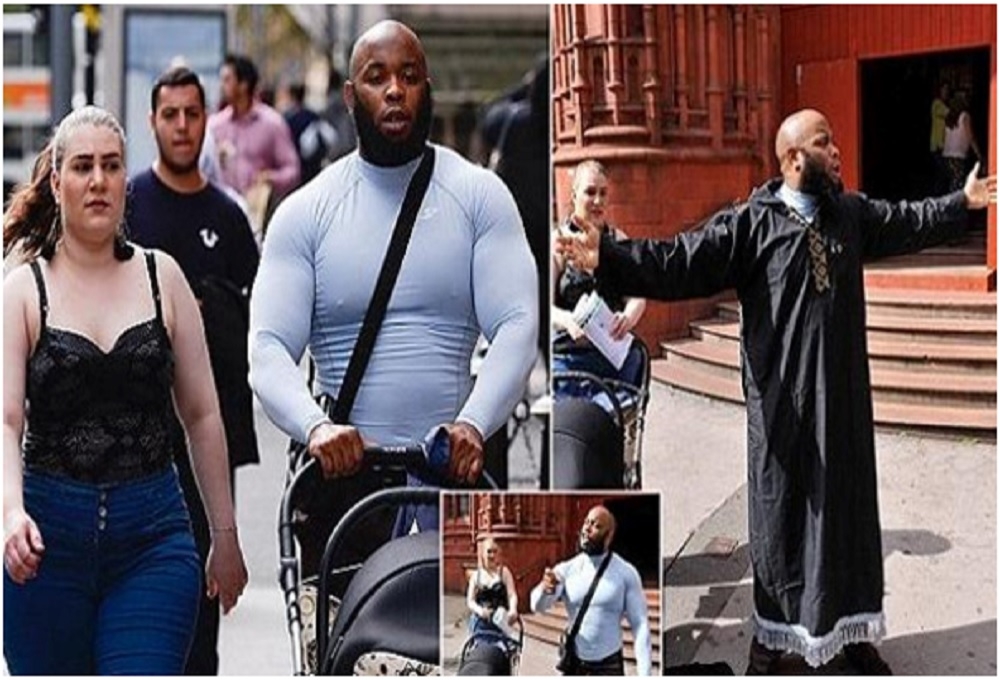 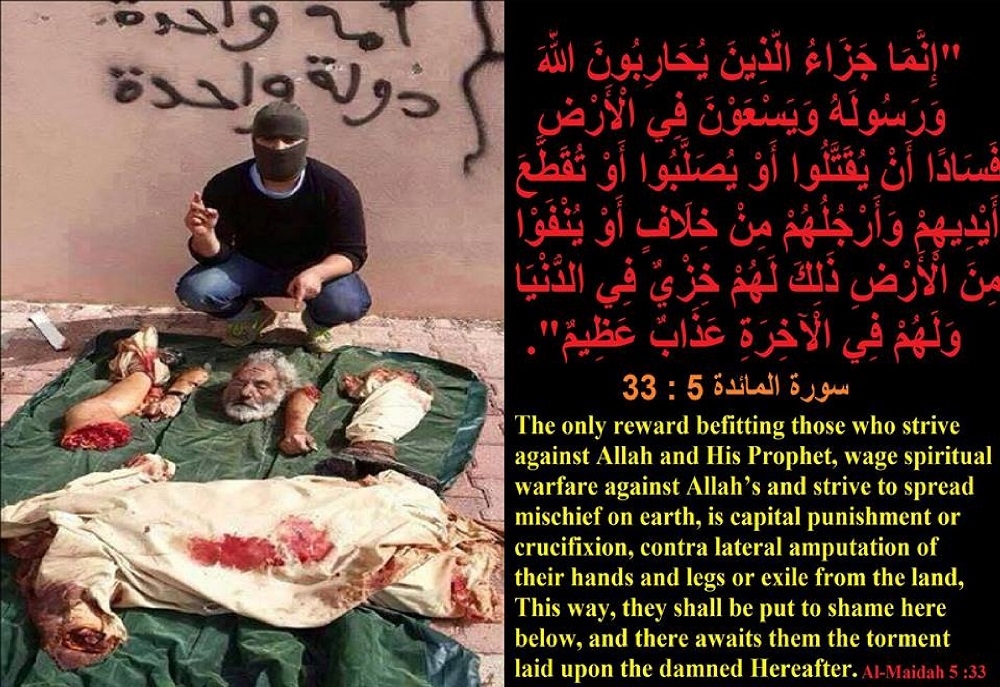 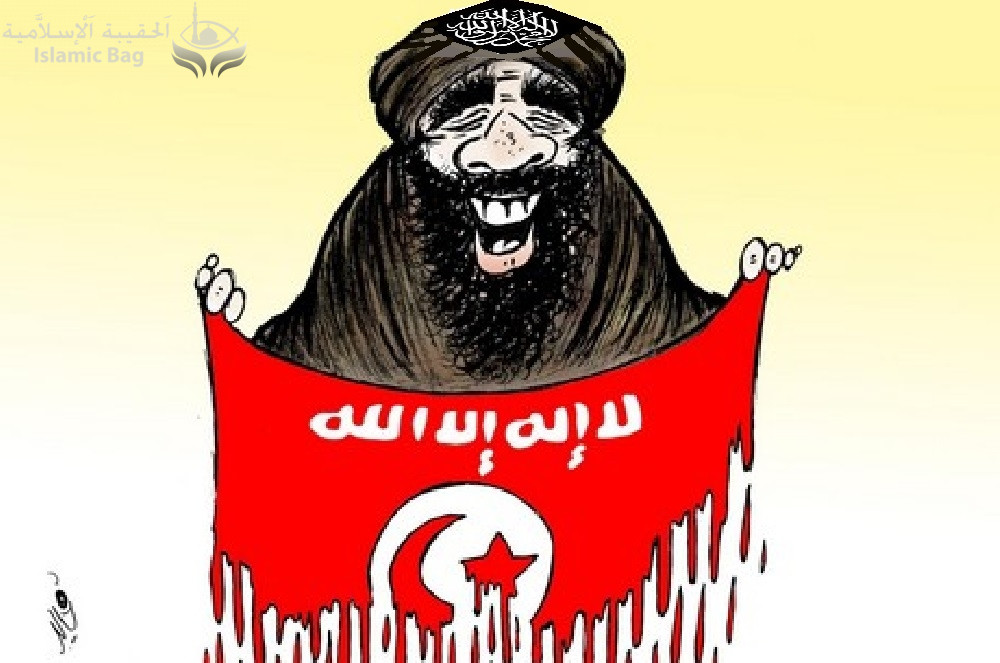