Part 3 when talked about Muhammad the corrupted postman who  asked Muslims to do “Saee” between two two places used to have idols on top of each to please his followers, to read part 3 follow the following link

Your wives are a place of sowing of seed for you, so come to your place of cultivation however you wish and put forth [righteousness] for yourselves. And fear Allah and know that you will meet Him. And give good tidings to the believers. (Sahih International)

Now this ayah symbolizes women as a field and men as farmers who saw their seeds from wherever they want, what an ugly language and what a disgraceful metaphor for women!!!

No wonder in another translation of this ayah it says “Your wives are a tilth for you”!

But this is not our subject for today, our subject today is the reasons of TANZEL for this crabby ayah, so let us head directly to that

And Tafsir Ibn Kathir in Arabic concurs the same but as usual the english translator for Ibn Kathir volunteered to skip this part from translation!

So Umar had a sexual intercourse with his wife using her rear regardless of where he placed his goods that is not the subject, the subject really is how Muhammad dealing with the acclaimed inspiration of the Quran and using it to establish himself as a person guarding the interests and desires of the party of followers who constitute his power and authority. And Surah 2:223 is an evidence for that.

So Muslims, Umar running screaming to the prophet of Islam that he will perish because he had sexual intercourse with her using her rear and he is concerned that he would go to hell because of that, so what was Muhammad response???? Muhammad saved his neck and made his action HALLAL by Surah 2:223

Is not Muhammad abusing the prophecy for his own good and to please his supporters????? 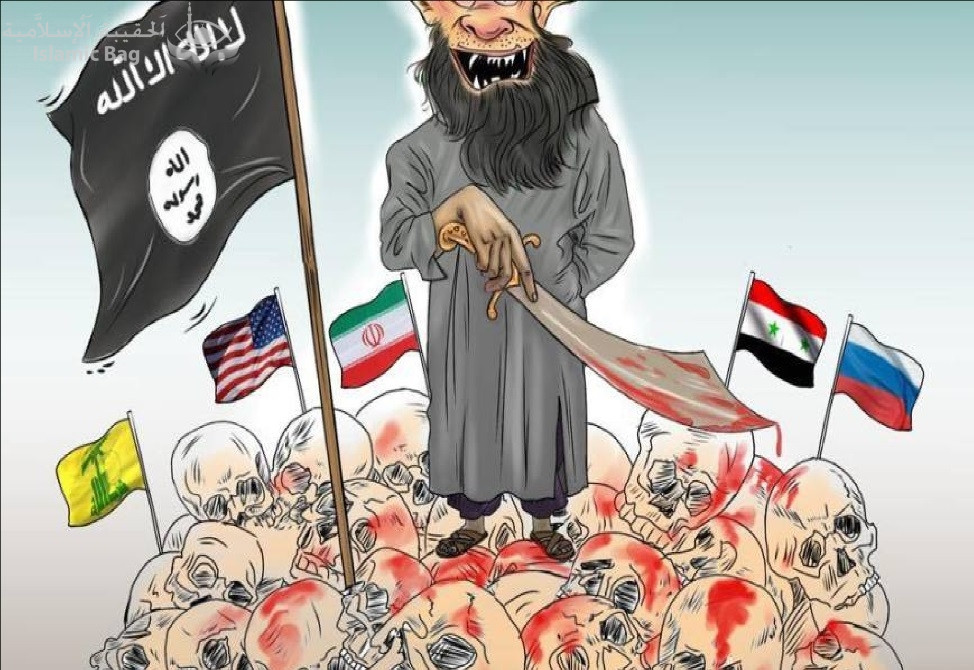 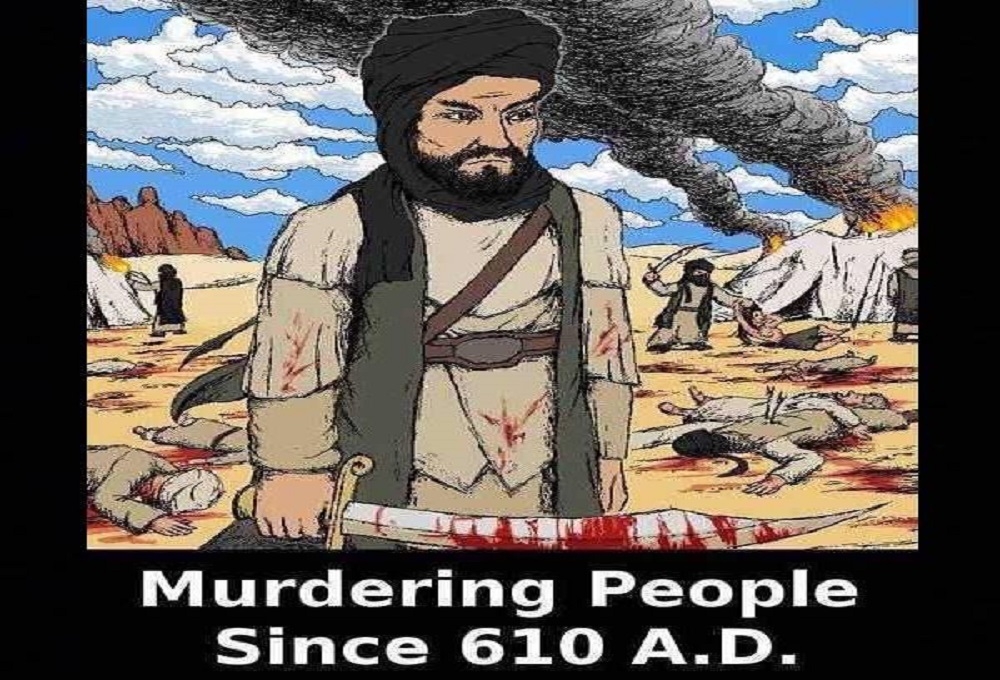 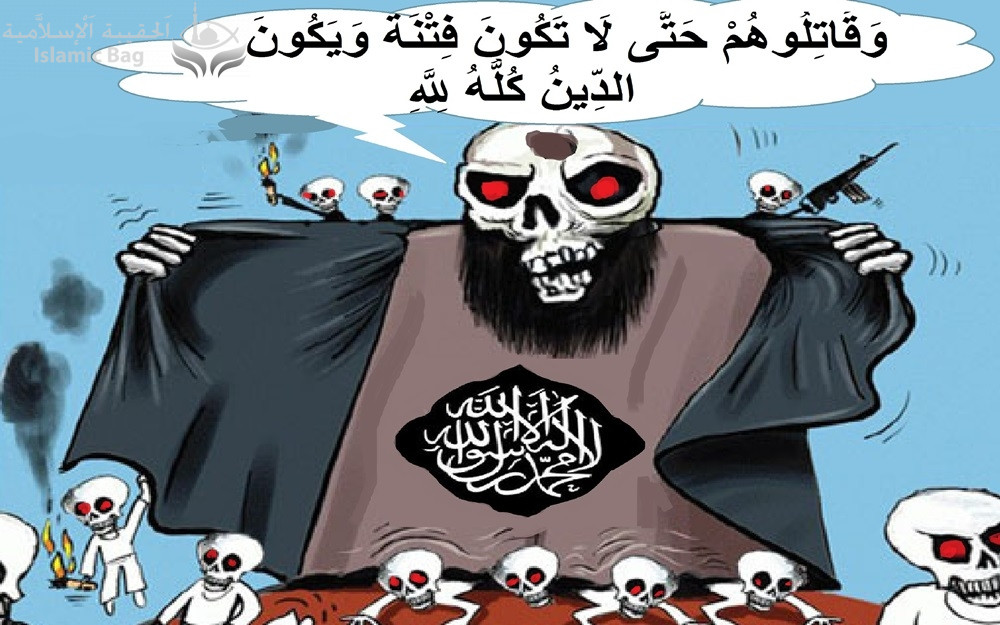 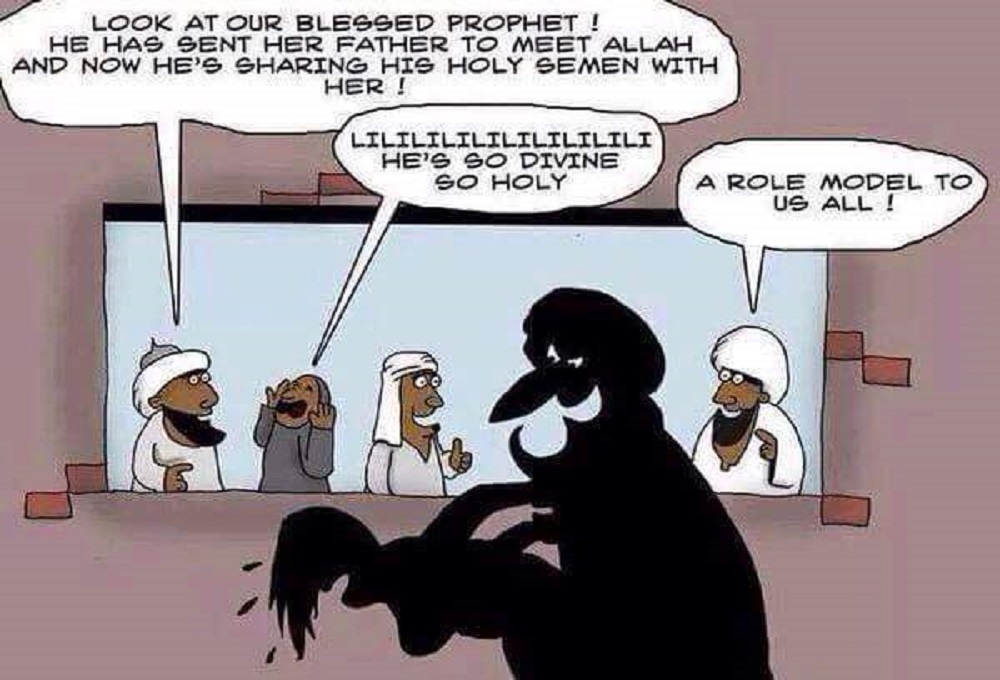 Mohammed tortures a man to death, rape his wife in the desert in the same night