Jesus Is Lord of

“All power is given unto me in heaven and in earth”

Isn’t it wonderful to think that no one in all the religions of the world ever had the audacity to make a statement like the one above? Only one person in the universe could dare make such a declaration, and that’s Jesus! He’s the Son of God and Saviour of the world. He’s also the Lord of heaven and earth.

That means His Name has power and commands respect in heaven, in the earth, and under the earth: “Wherefore God also hath highly exalted him, and given him a name which is above every name: That at the name of Jesus every knee should bow, of things in heaven, and things in earth, and things under the earth; And that every tongue should confess that Jesus Christ is Lord, to the glory of God the Father” (Philippians 2:9-11).

It’s on the basis of His Lordship and authority that He has sent us to preach the Gospel with all boldness and power. After He declared that all power in heaven and in earth had been given to Him, He said to His disciples in the next verse,“Go ye therefore, and teach all nations, baptizing them in the name of the Father, and of the Son, and of the Holy Ghost” (Matthew 28:19). He commissioned us to use His sovereign authority to disciple the world.

God’s people therefore need to be bolder about Jesus. We’re not serving or worshipping a dead Lord, but One who was raised from the dead, and declared to be the Son of God with power. He has all authority in heaven, in the earth, and under the earth. Never be ashamed of Him no matter what happens; always be quick and unapologetic to tell of Him and be identified with Him. Proclaim His Name boldly because you know who He is; He’s Lord of heaven and earth! Amen.

I’m no ordinary person. I’ve been sent to preach the Gospel to all men with the authority of the one who’s Lord of heaven and earth. Therefore, I walk in dominion everywhere I go today; speaking boldly of Him because I know who He is, and I know that as He is, so am I in this world!

Blessed be His Name forever. 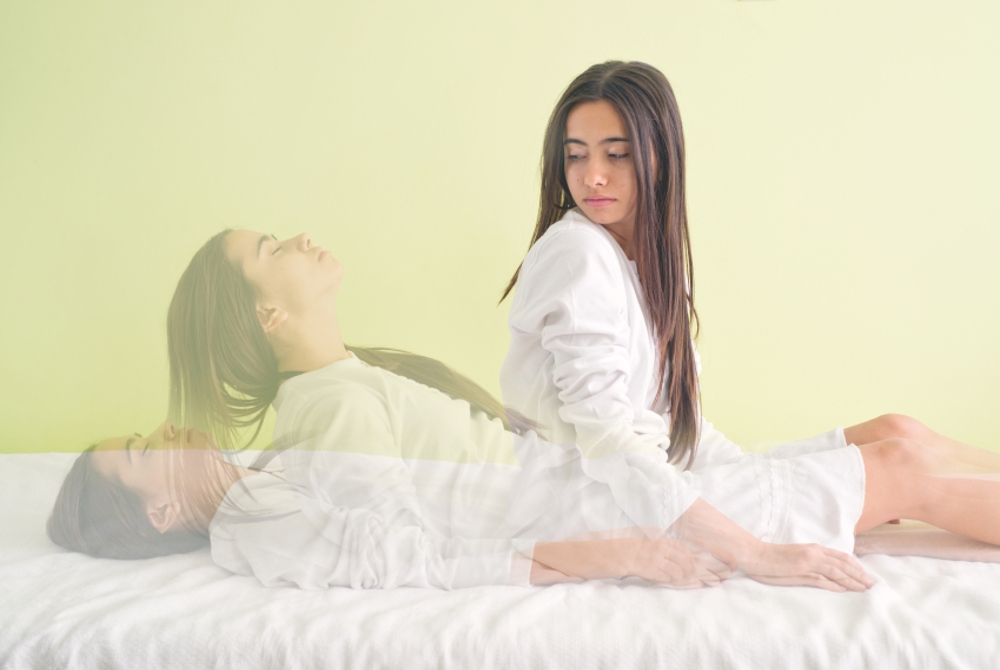 Give Your Dreams Positive Interpretations 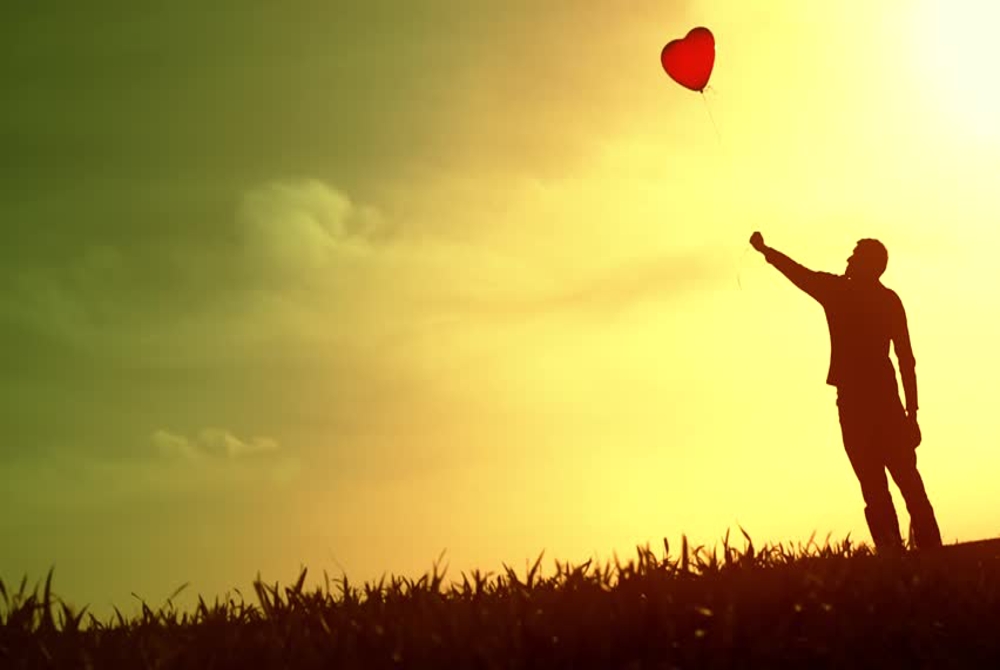 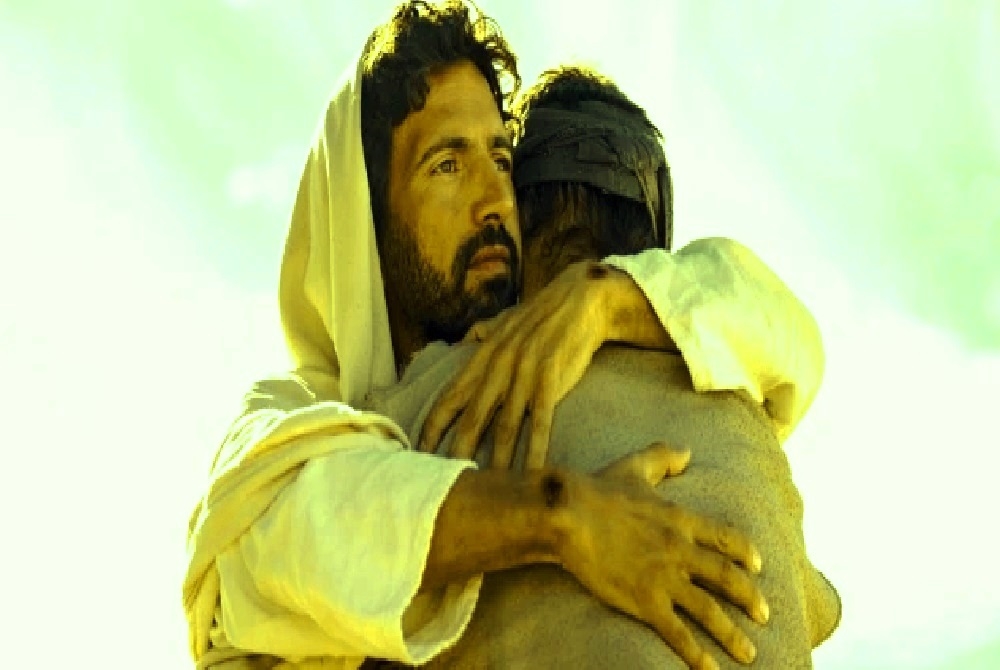 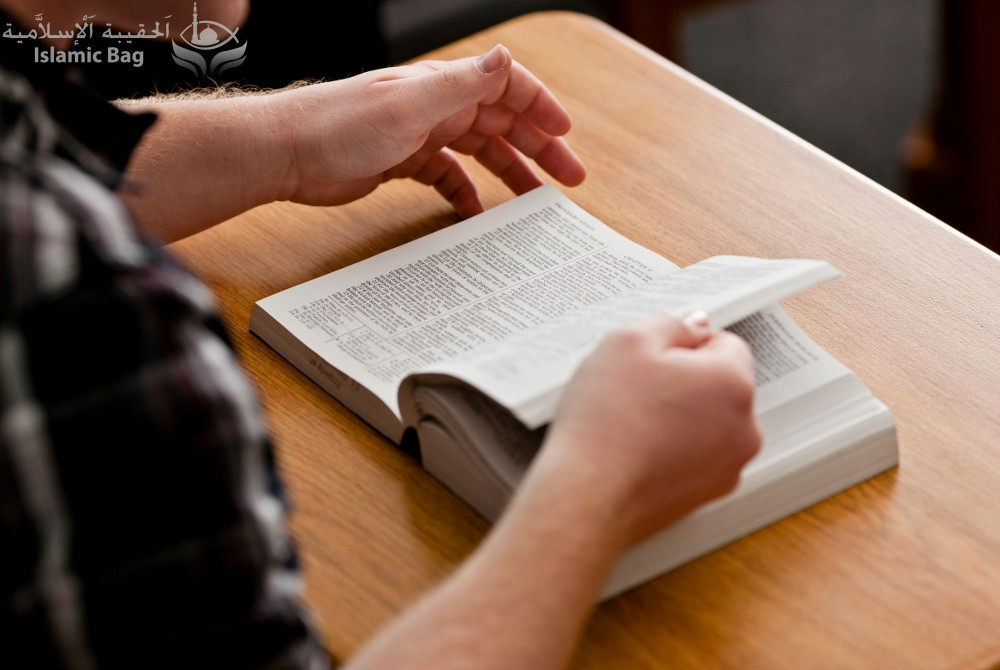