Don’t Look At The Waves!

But when he saw the wind boisterous, he was afraid; and beginning to sink, he cried, saying, Lord, save me (Matthew 14:30).

On a certain day, Peter and the other disciples were in a boat, far into the sea, when they saw someone walking on the water towards them. The disciples were frightened, thinking it was a ghost; but the Lord said, “But immediately Jesus spoke to them, saying, “Be of good cheer! It is I; do not be afraid” (Matthew 14:27 NKJV). Then, Peter answered Him and said, “Lord, if it is You, command me to come to You on the water” (Matthew 14:28 NKJV). Jesus said to Peter, “Come,” and Peter got on the water and started walking to Jesus.

However, as he approached Jesus, Peter got distracted by the boisterous wind and waves:  “…when he saw the wind boisterous, he was afraid; and beginning to sink, he cried, saying, Lord, save me” (Matthew 14:30). Peter walked on the water as long as he kept his gaze on the Master. He only began to sink when he turned His attention away from Jesus, the Living Word, to look at the boisterous waves.

Don’t look at the waves! Don’t observe lying vanities (Jonah 2:8). Don’t allow natural occurrences determine the circumstances of your existence. Don’t be moved by what your natural senses can perceive; be moved only by the Word. Those who take their eyes away from the Word are easily overwhelmed by the crises of life. This was what happened to Peter; he took his eyes away from Jesus, the Living Word, to look at the waves. The waves here could mean the challenging circumstances that come against your faith.

No matter how frontal and ferocious the attacks of the enemy maybe, ignore them, and walk on in victory. Be like Abraham, who refused to consider his body as dead, when he was about one hundred years old, neither did he consider the deadness of Sarah’s womb (Romans 4:19). Refuse to be cowed by the waves of terrorism, sickness, failure, fear, and discouragement that the adversary may hurl at you! Adversities may come your way, but you’ll always rise to the crest because there’s something in you—the divine life of God. That life makes you unconquerable, for it’s not subject to defeat.

The anointing of God’s Spirit is working mightily in me; my life is going forward and upward from victory to victory, glory to glory and success to success in the Name of Jesus. Amen. 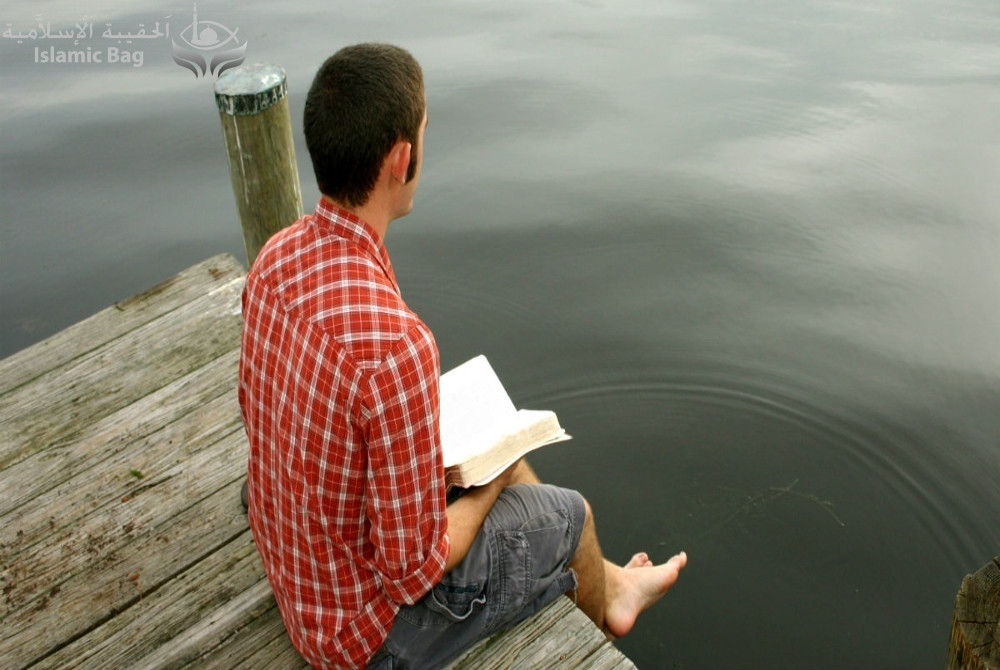 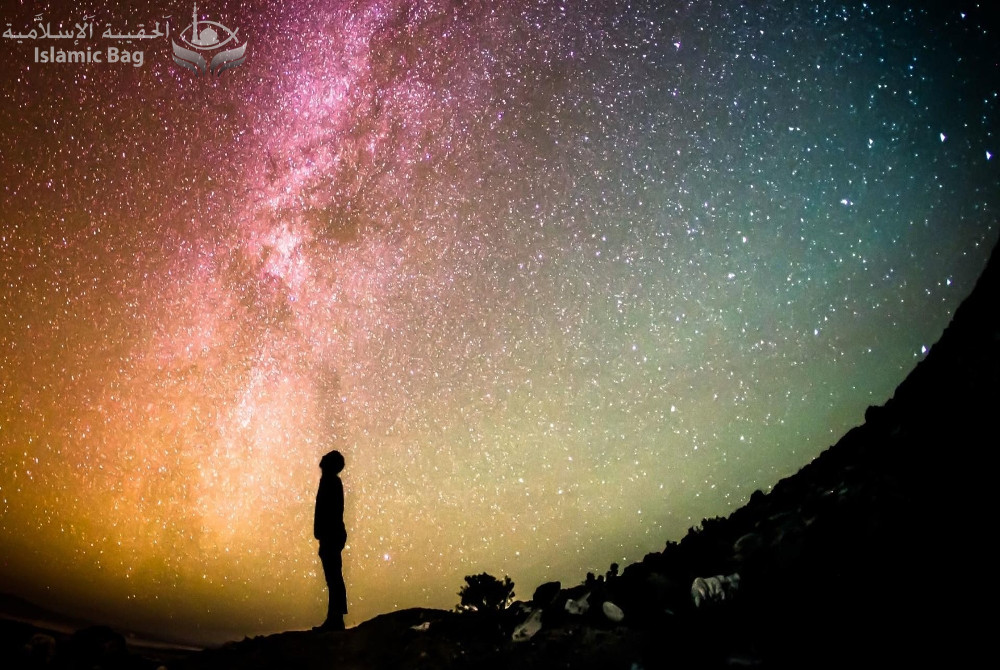 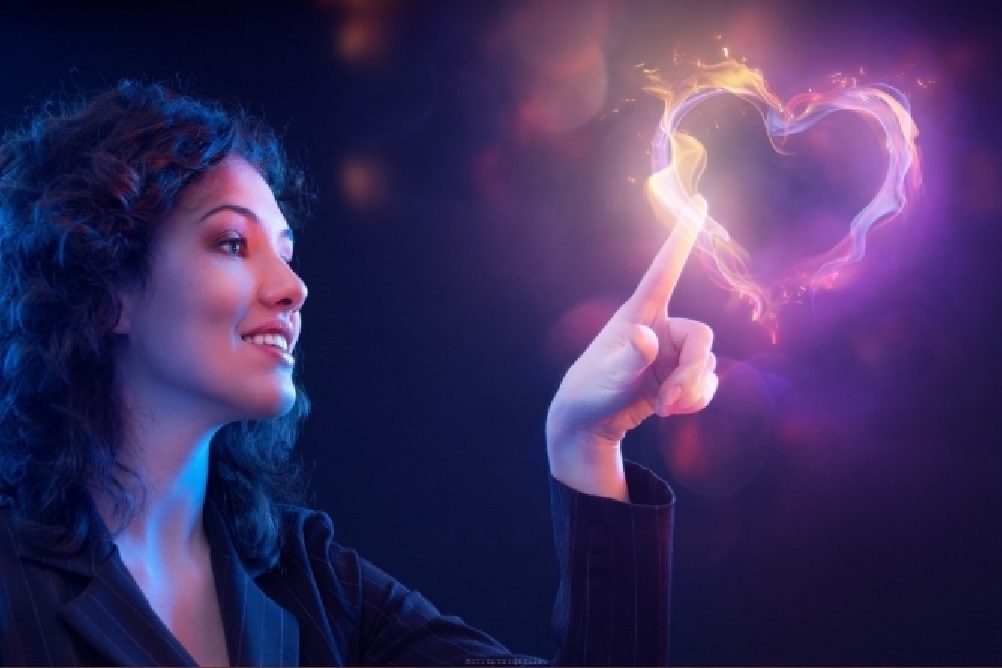 Grace—The Outworking Of A Divine Influence 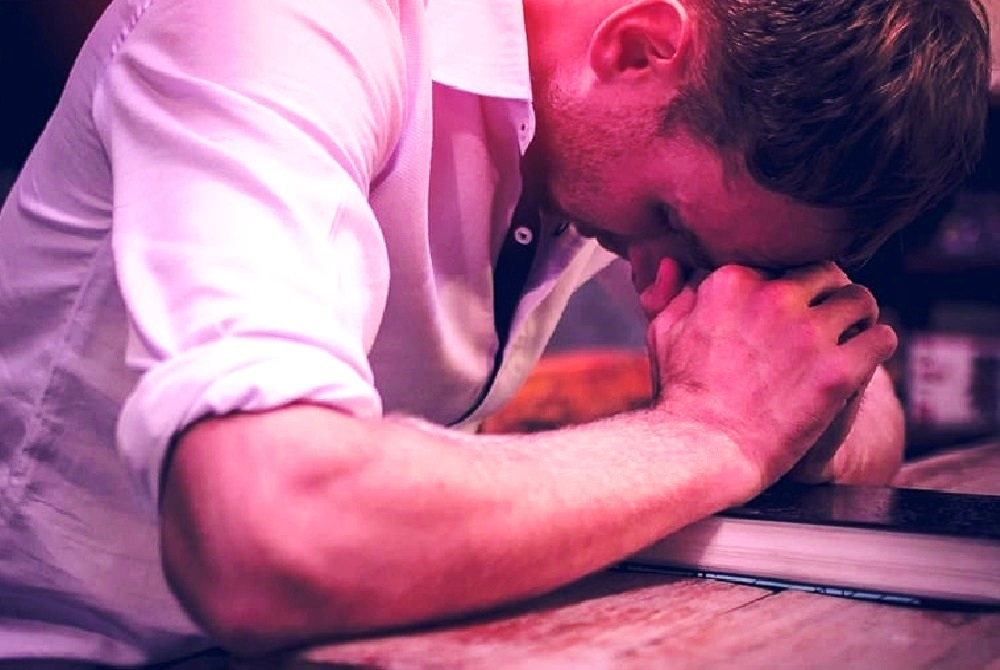