Talking about Abraham, the Bible says “… he considered not his own body now dead, when he was about an hundred years old, neither yet the deadness of Sarah’s womb… (Romans 4:19-20).

He was a hundred years old when God told him he would have a son and call his name Isaac. Though he was already well stricken in age, he refused to consider his body as being unable to reproduce! Neither did he consider the fact that Sarah’s womb was dead. He was undeterred by the physical and natural evidences that challenged the Word of God. Everything he knew in this world, told him it was impossible for him to have a child. Yet, Abraham didn’t consider all of those.

What then did he consider? The Word! He gave thought, attention and focus only to the Word that God had spoken to him.

Faith doesn’t mean that you don’t feel the pain Faith means, “I feel the pain alright, but I refuse to consider it; I refuse to let it dictate my actions.” Never let what you see, how you feel, or anything contrary to God’s Word run your life. God’s words to you are “yea and amen” (2 Corinthians 1:20); that means they’re settled and established. Your role is to believe them and give no place to doubt and unbelief.

I have absolute faith in God and His unfailing and eternal Word! No contrary wind, circumstances or situations that I may face can dissipate my confidence in the Word of God to me! Through the power of God’s Word my faith prevails today, 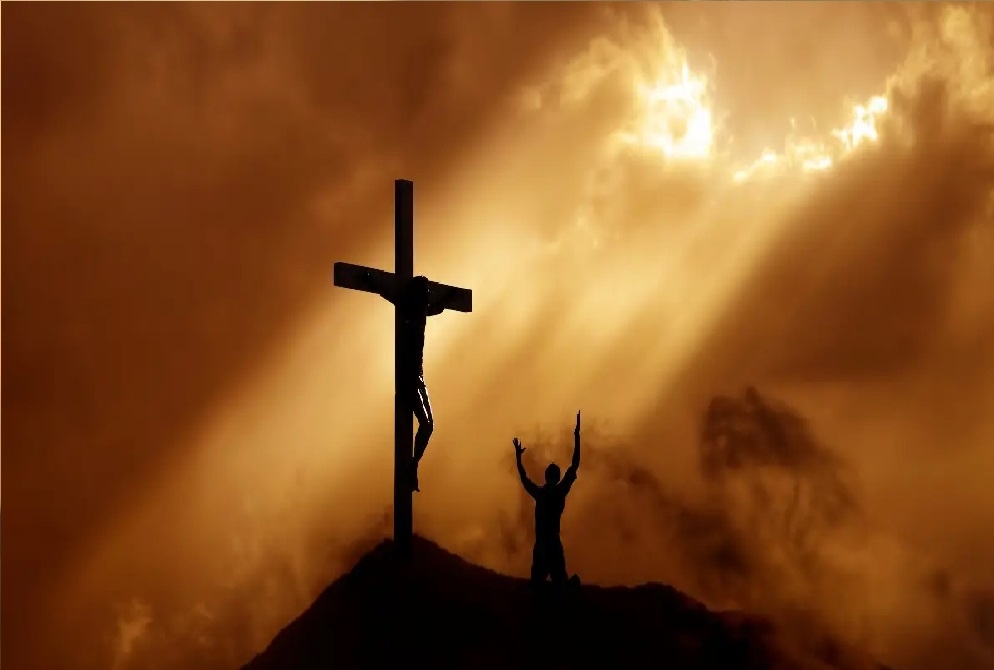 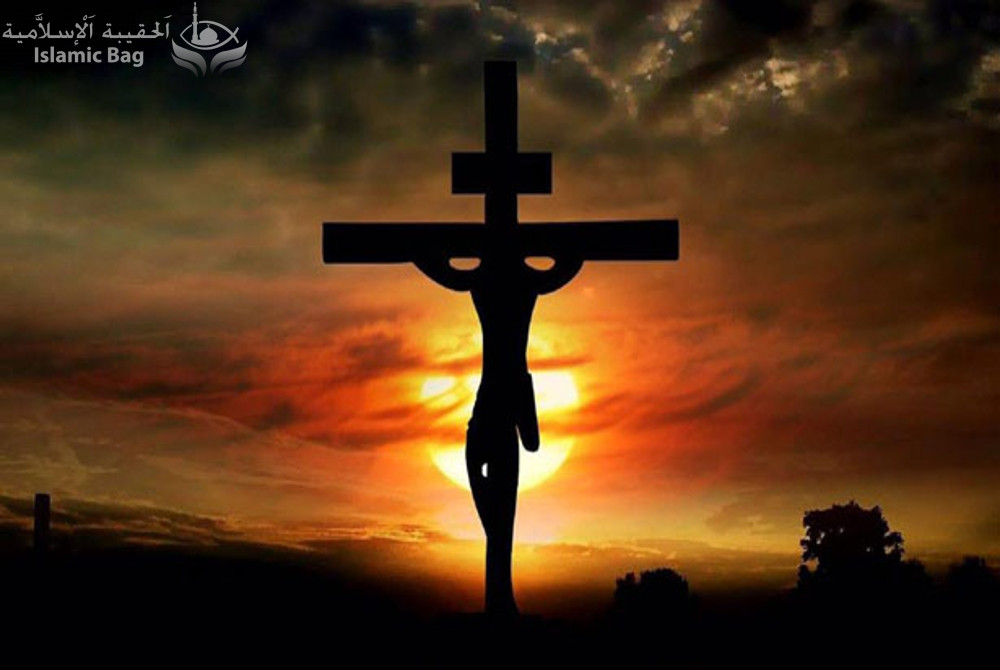 He Took Our Place 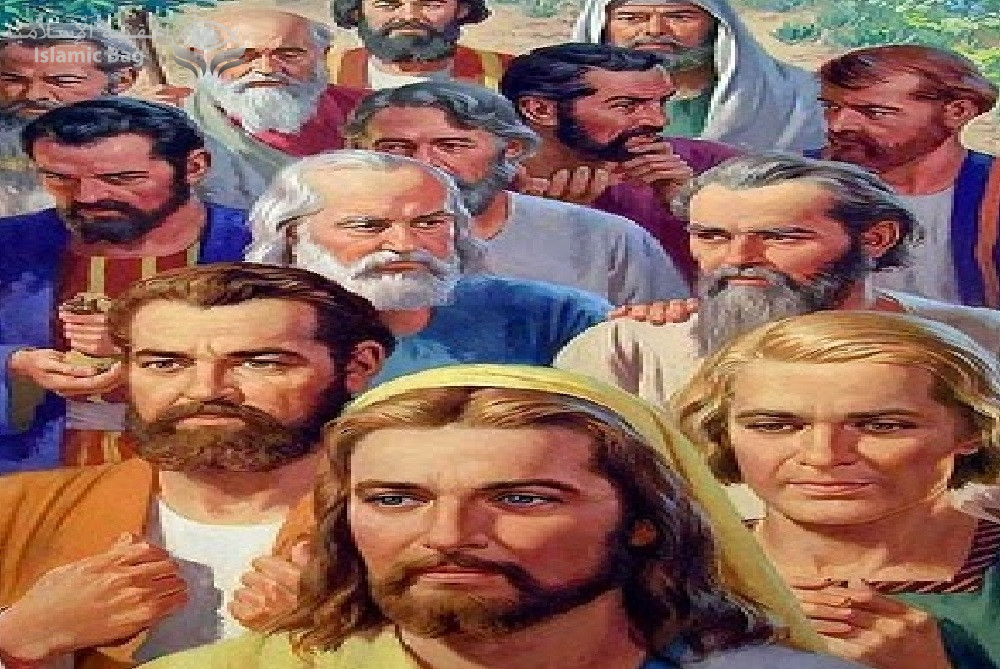 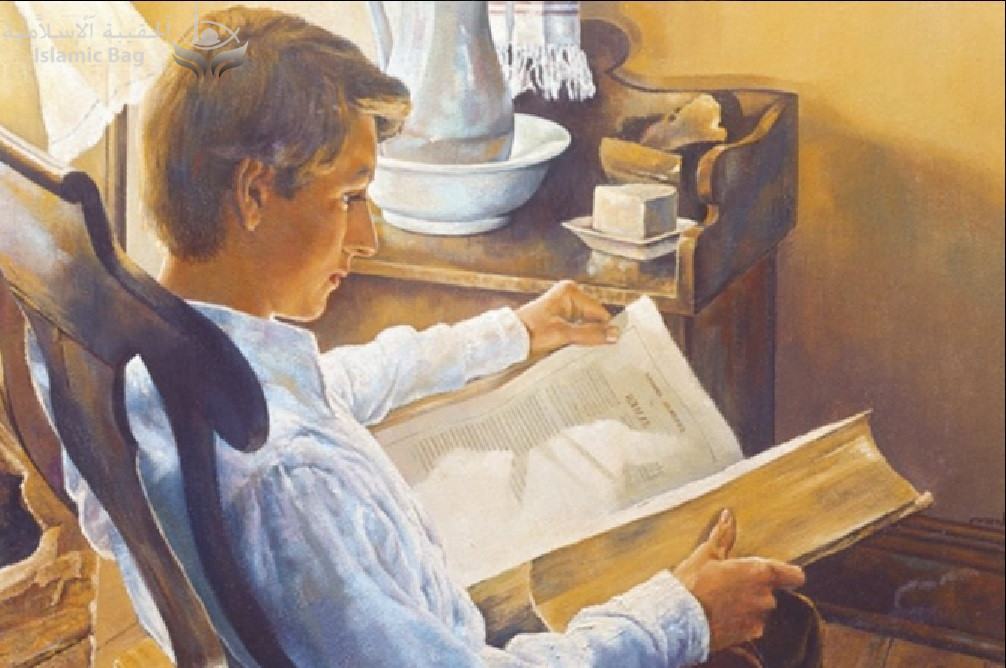