But we all, with open face beholding as in a glass the glory of the Lord, are changed into the same image from glory to glory, even as by the Spirit of the Lord (2 Corinthians 3:18).

2 Kings 13:20-21 tells a remarkable story of some men, who, whilst burying a man, spotted some Moabite raiders, who had often invaded their country. To escape the impending danger, they hastily tossed the corpse into a sepulcher. Incidentally, the tomb contained the remains of the prophet Elisha, who had been long dead. 2 Kings 13:21 says “…and when the man was let down, and touched the bones of Elisha, he revived, and stood up on his feet.” This is most remarkable!

What was in Elisha’s bones that revived a dead man? It was the anointing! When you study about Elisha, you would discover his life was full of the miraculous. Even after being dead for a long time, his bones retained the anointing.

Consider also, the Apostle Paul; He was so full of the anointing “…that from his body were brought unto the sick handkerchiefs or aprons, and the diseases departed from them, and the evil spirits went out of them (Acts 19:12). Also, Acts 5:15 describes how the anointing was retained on Peter’s shadow: “Insomuch that they brought forth the sick into the streets, and laid them on beds and couches, that at the least the shadow of Peter passing by might overshadow some of them.” If dead bones, handkerchiefs, aprons, and Peter’s shadow could retain the anointing, how much more your recreated human spirit, that houses the Holy Ghost!

When Moses meditated on the law for forty days, he was completely metamorphosed; such that the skin of his face radiated the glory of God (Exodus 34:29). This is the effect of constant contemplation on the Word, presence and power of God; you’re enraptured and literally enveloped by His power and glory! It causes you to be transformed from glory to glory and abound in the supernatural.

I thank you for the anointing of the Holy Spirit, which resides in me, and it’s fully operational in me. I declare that every burden is lifted and every yoke, destroyed, because of the power of God that’s at work in me, 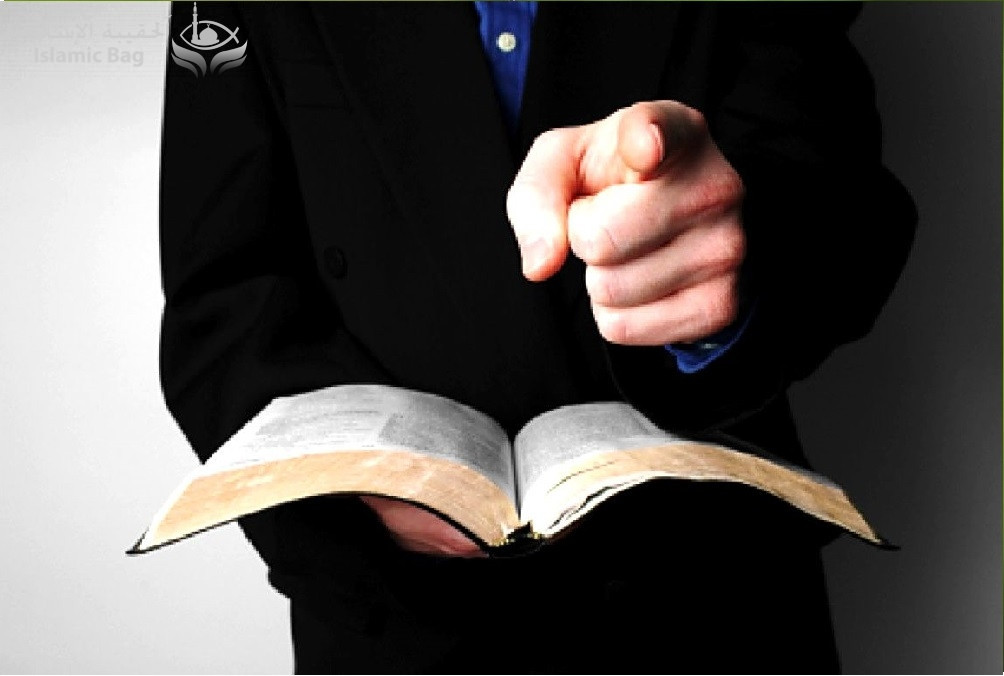 Learn To Minister To The Lord 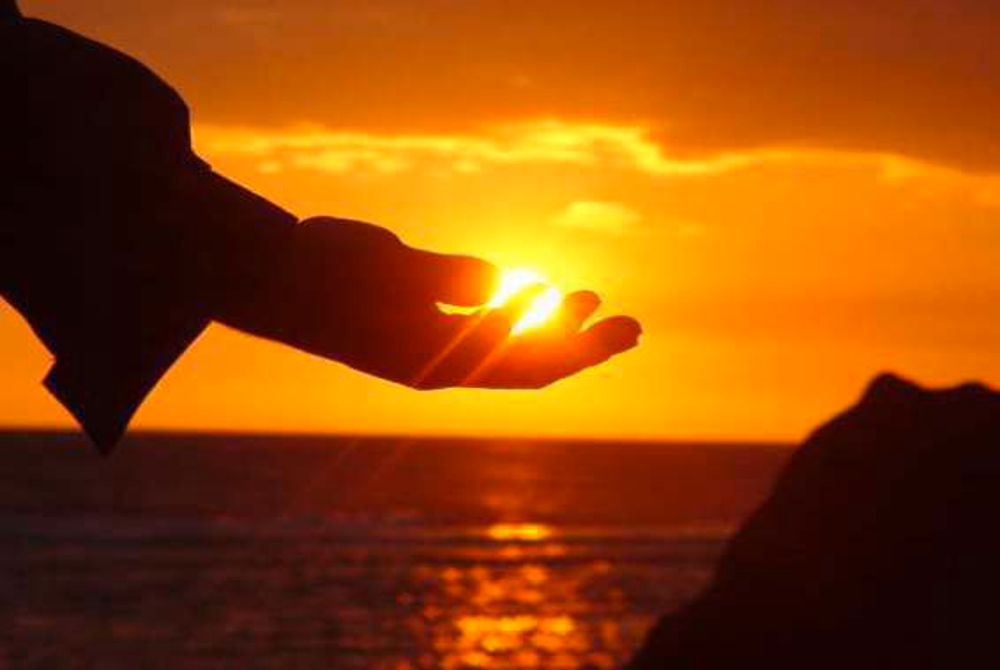 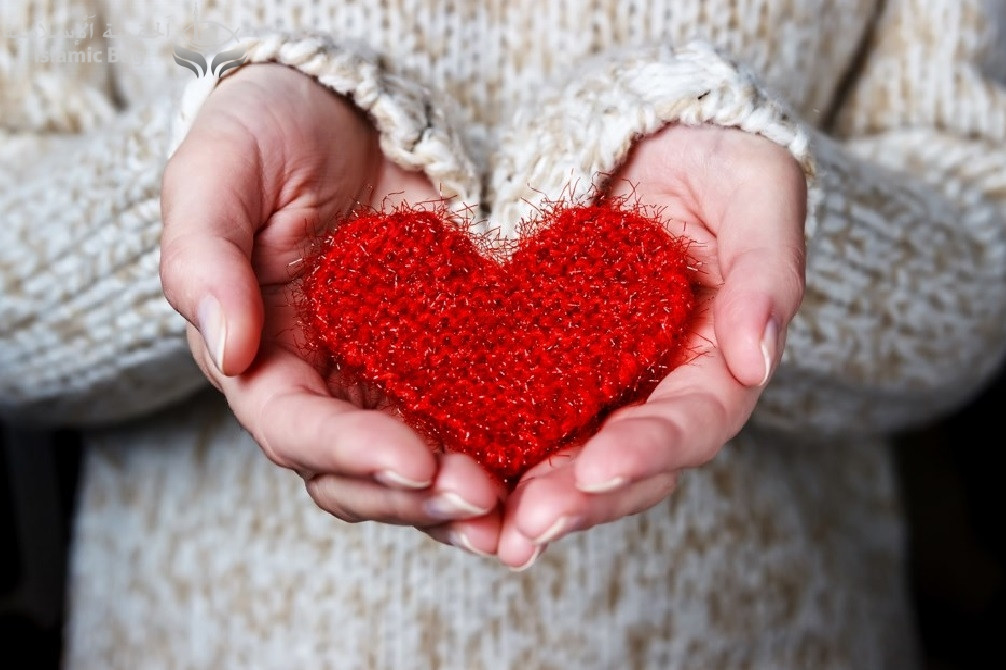 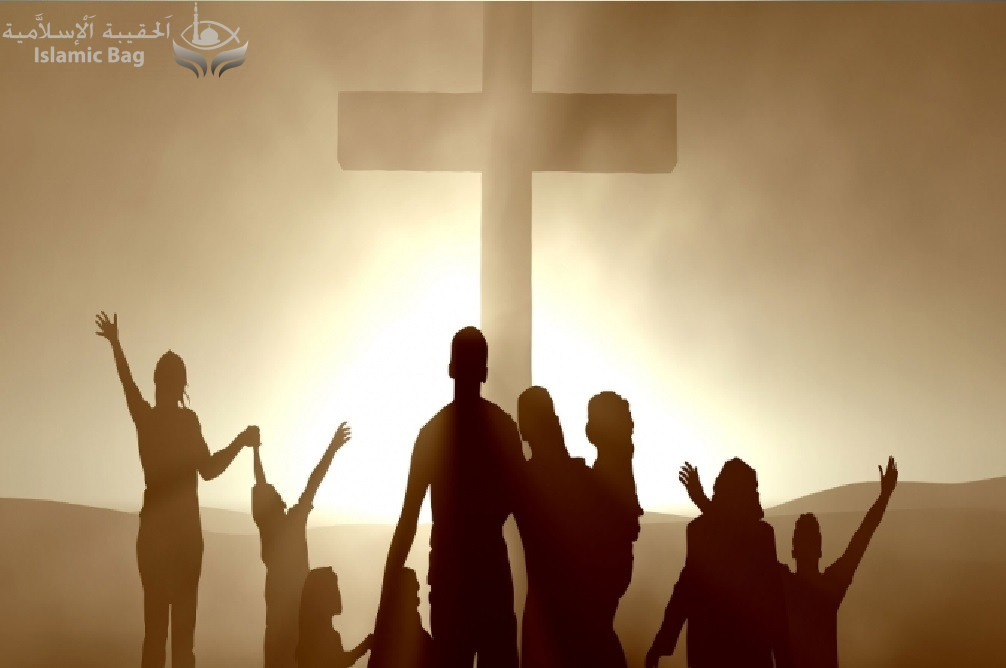