“Lie not one to another, seeing that ye have put off the old man with his deeds” (Colossians 3:9).

Lying is one habit you ought to eschew because of its dangerous consequences. Truth always eludes liars, and the Word of God is truth (John 17:17). The Holy Spirit is called the Spirit of Truth (John 16:13), and He builds up a resistance against those who don’t celebrate the truth. The more they lie, the more He resists and avoids them.

A liar isn’t merely someone who told a lie; he is one who makes a habit of lying; he constructs lies. they sit to construct lies. Revelation 22:15 says, “…For without are dogs, and sorcerers, and whoremongers, and murderers, and idolaters, and whosoever loveth and maketh a lie.” Notice the Bible doesn’t say, “…whosoever telleth lies,” but “whosoever loveth and maketh a lie.” The liar plans or strategizes his lies. He knows what he is doing is wrong but still goes ahead to do it, because he’s self-centred; selfish.

A liar is also one who says something contrary to God’s Word. The Bible says, “…yea, let God be true, but every man a liar…” (Romans 3:4). As long as a man’s confessions are inconsistent with God’s Word, then they’re lies. For example, the Word says in Romans 5:1, “Therefore being declared righteous by faith, we have peace with God through our Lord Jesus Christ.” If you’re born again, you must accept and walk in His righteousness. If you keep saying, “no one can really be righteous before God,” that would be a lie, because it’s inconsistent with what God has said.

He doesn’t deserve truth because he doesn’t tell the truth.

If you’re a man of truth, truth will promote and protect you. The Bible says, “…His truth shall be your shield and buckler” (Psalm 91:4). Form a habit of speaking the truth always; this doesn’t just mean desisting from unwholesome communication, but speaking in consonance with the Word. That’s a key principle on how to prosper and have good days.

thank you for teaching and instructing me through your Word how to live successfully. Thank you for the Holy Spirit who leads and guides me to walk in truth. I’m lifted to a higher level of glory, where I manifest your excellence and righteousness, 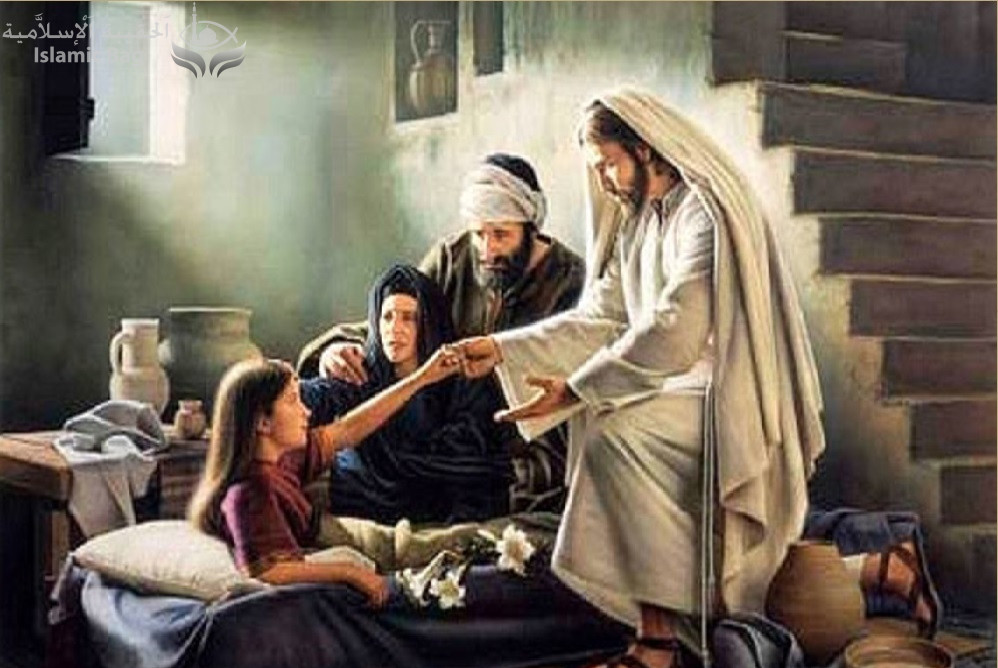 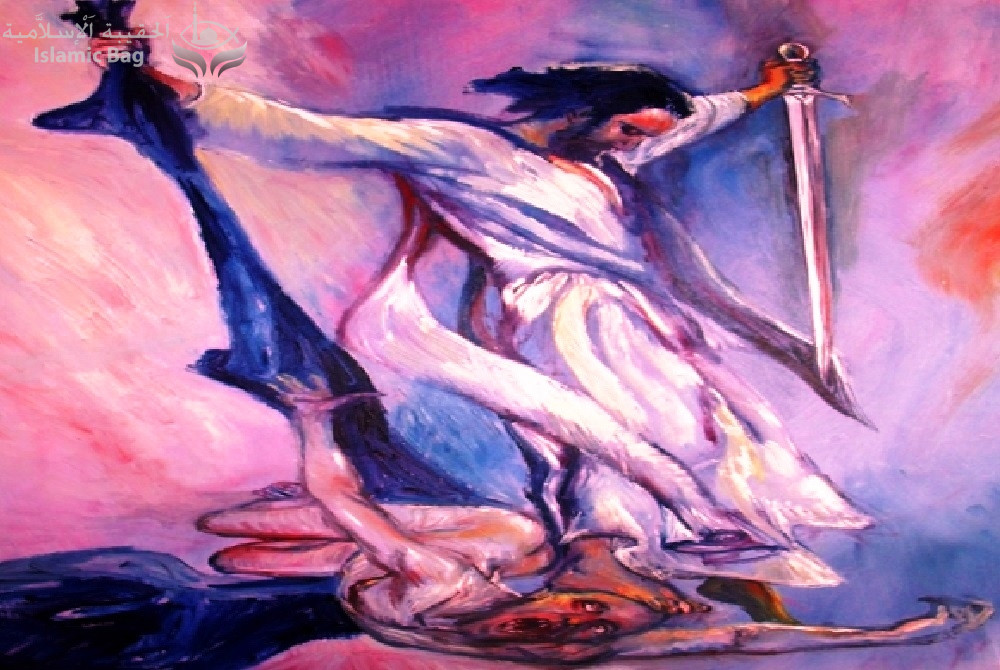 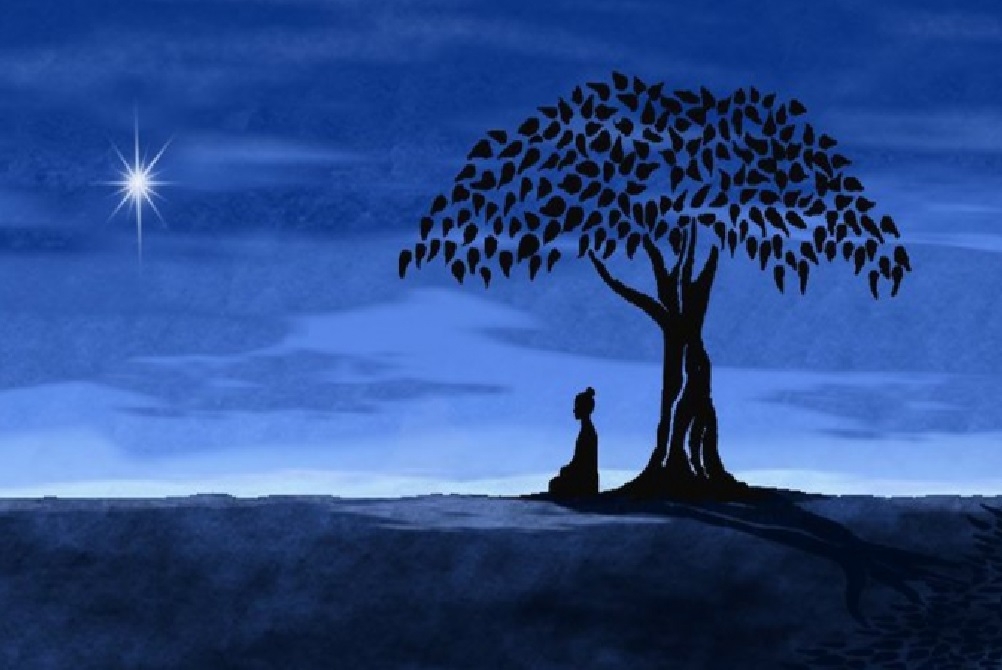 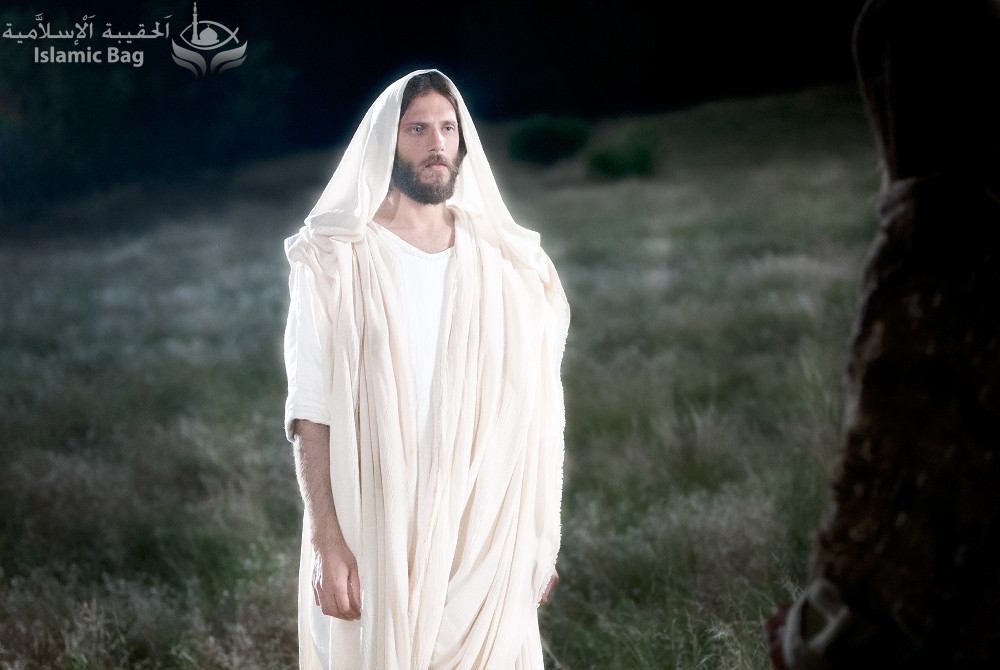