Herein is our love made perfect, that we may have boldness in the day of judgment: because as he is, so are we in this world (1John 4:17).

The Apostle Paul in Philippians 2:7 (AMP) reveals the state of Jesus while He was still physically present in the earth; before His death, burial and resurrection. He explains that Jesus “…stripped Himself [of all privileges and rightful dignity], so as to assume the guise of a servant (slave), in that He became like men and was born a human being.” Jesus didn’t function with His glory while He walked the earth; yet, His life was an unending stream of the miraculous. He turned water into wine, walked on water, multiplied bread to feed the multitude, opened blind eyes, healed the lame, and made lepers whole again. He healed all manner of sicknesses, cast out devils and even raised the dead to life again.

The miracles He performed were so astounding that His disciples reverently remarked when He hushed the sea to sleep:“What manner of man is this! for he commandeth even the winds and water, and they obey him”(Luke 8:25). Jesus was indeed a wonder, as His life was a day-to-day manifestation of the supernatural. Now, our opening verse tells us something striking; it says “as He is, so are we in this world.” Notice it didn’t say “as he was, so are we in this world.” The use of the word“is” is suggestive of His present state; not when He walked the streets of Galilee, Capernaum or Samaria.

Yes, He died and was buried; all of that was in our place. But on the third day, God raised Him back to life by the Holy Spirit, and gave Him glory. Ephesians 1:20-21 says He’s been set at God’s right hand, in the heavenly places, Far above all principality, and power, and might, and dominion, and every name that is named, not only in this world, but also in that which is to come. Our semblance therefore is not with the Christ who was dead, even though that would have been wonderful; our semblance, the one whose image and likeness we share is the glorified Christ!

Dear Father, I thank you for the power you’ve vested in me as a joint-heir with Christ, making me sit with Him far above all principality, and power, and might, and dominion, and every name that is named, not only in this world, but also in that which is to come! I rejoice at this awesome blessing in Jesus’ Name. Amen. 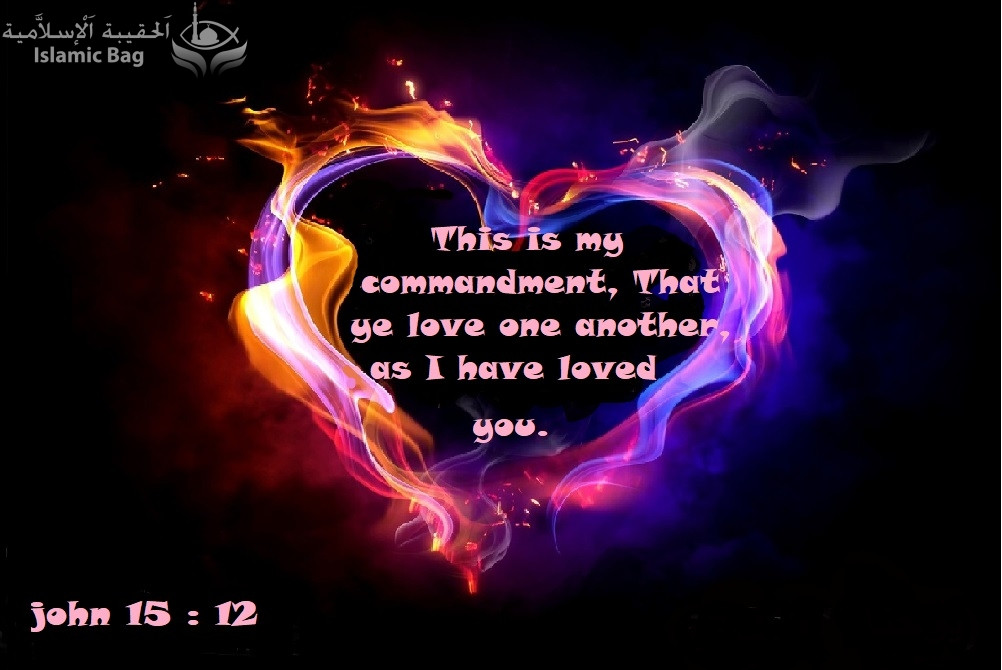 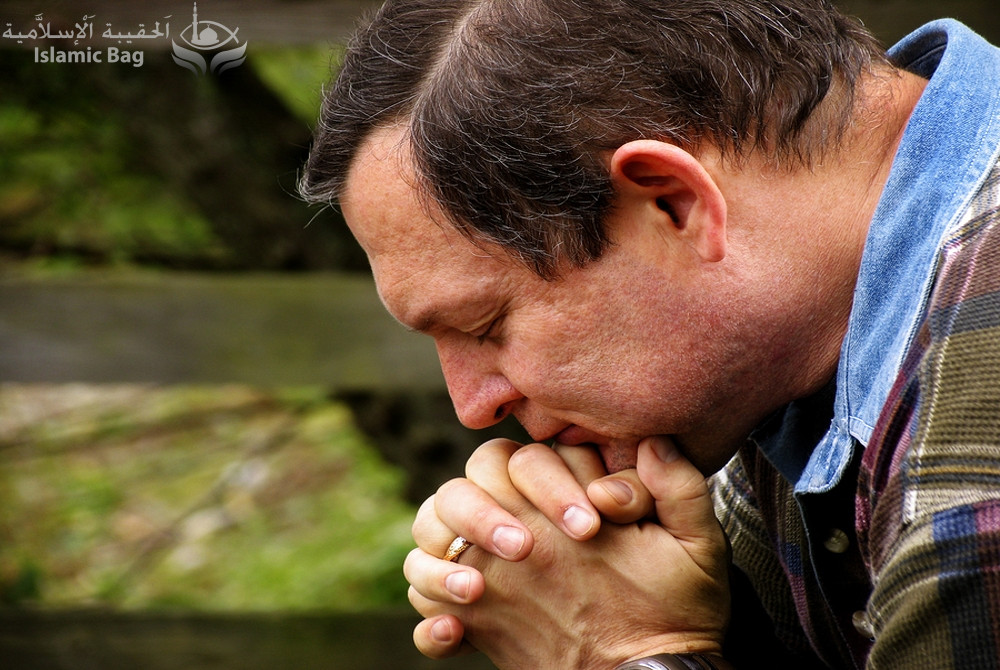 God You A Partner For Own Good 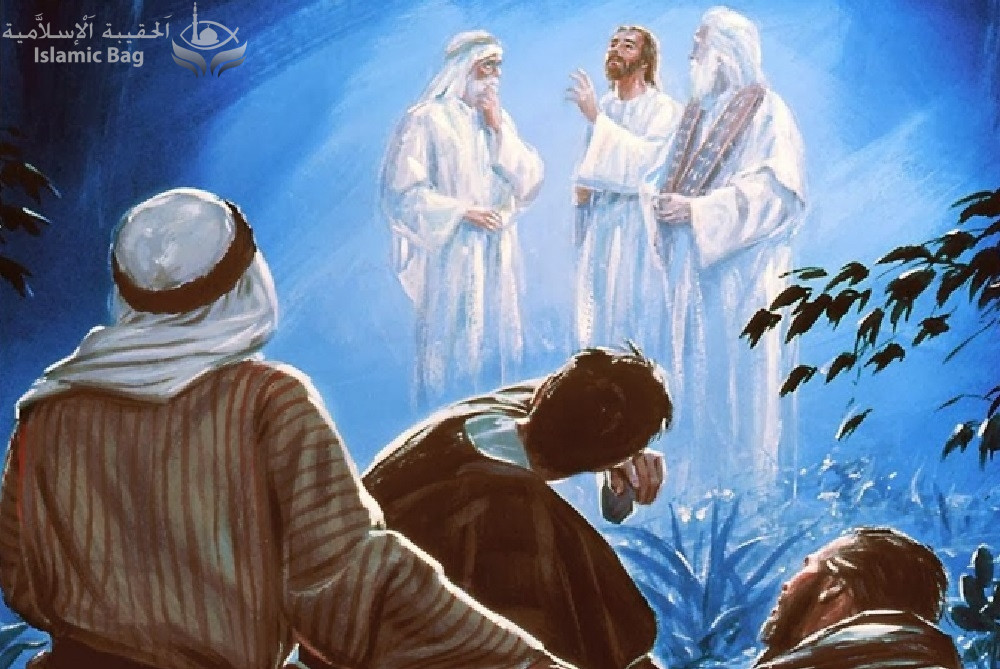 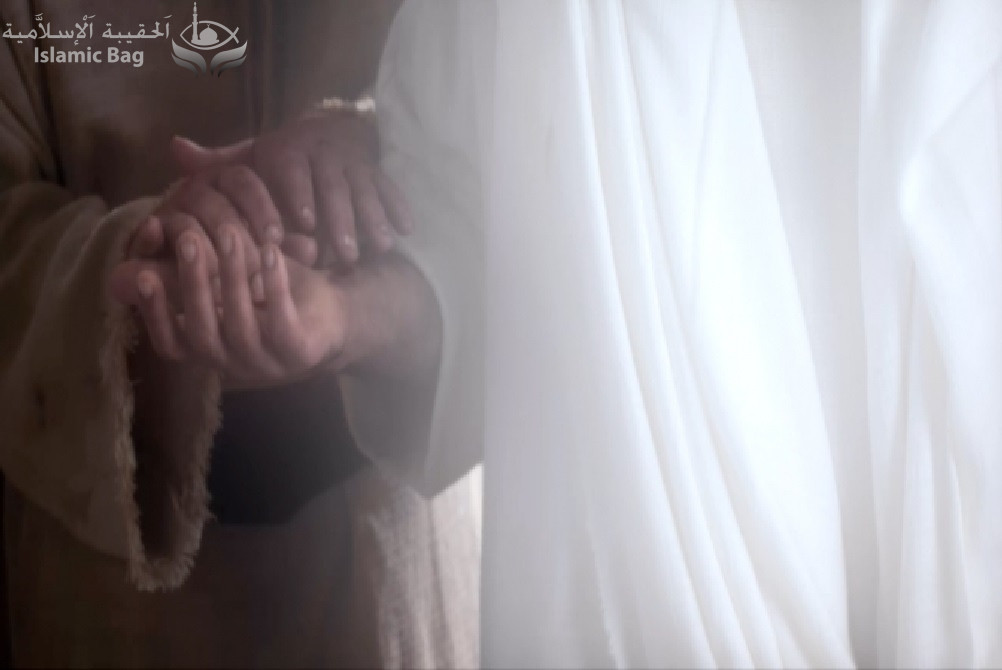 Don’t Be Casual With The Word