And I, brethren, could not speak unto you as unto spiritual, but as unto carnal, even as unto babes in Christ

John 11 tells the story of Lazarus, who fell sick and died. When Jesus heard, He said to His disciples, “…Our friend Lazarus sleepeth; but I go, that I may awake him out of sleep.” His disciples, not understanding what He meant, replied, “Lord, if he is asleep, he will get better.” Jesus had to tell them plainly, “…Lazarus is dead!” They didn’t understand Jesus’ spiritual language because they were yet carnal; so He had to speak to them in a language they could understand, that’s why He said to them, “Lazarus is dead.”

The Apostle Paul had a similar experience with the Christians at Corinth; he wasn’t able to communicate with them in spiritual language, hence he chided them for being carnal: “And I, brethren, could not speak unto you as unto spiritual, but as unto carnal, even as unto babes in Christ” (1 Corinthians 3:1). Have you ever found yourself in situations where you had difficulty expressing yourself to carnal people?

For example, being a spiritual man, if you felt a headache, you couldn’t say “I have a headache.” The carnal man, on the other hand, sees nothing wrong communicating at such a mundane level. Realize that as Christians we don’t walk by our feelings, we walk by faith. If you say, “I have headaches,” it means you’ve taken possession of it; you claimed it, and you shouldn’t because it’s an outside force; so don’t accommodate it in your body. Yes, you might feel the pain, but use the Word against it and it will pass out of your body.

Hebrews 13:5-6 says “…for he (God) hath said…that we may boldly say….” You’re only supposed to say what you have, that God gave to you. Don’t accept anything that’s from the devil. Make up your mind that through this year, you’ll stand your ground in faith and walk in divine health. Refuse sickness, poverty, death, or depravity. Talk spiritual. Speak according to God’s infallible Word, and not according to your senses.

My life is the testimony of God’s grace and infinite blessings. I have the grace to excel in everything. I live in divine health, prosperity, abundant joy, and indescribable peace, in Jesus’ Name. Amen. 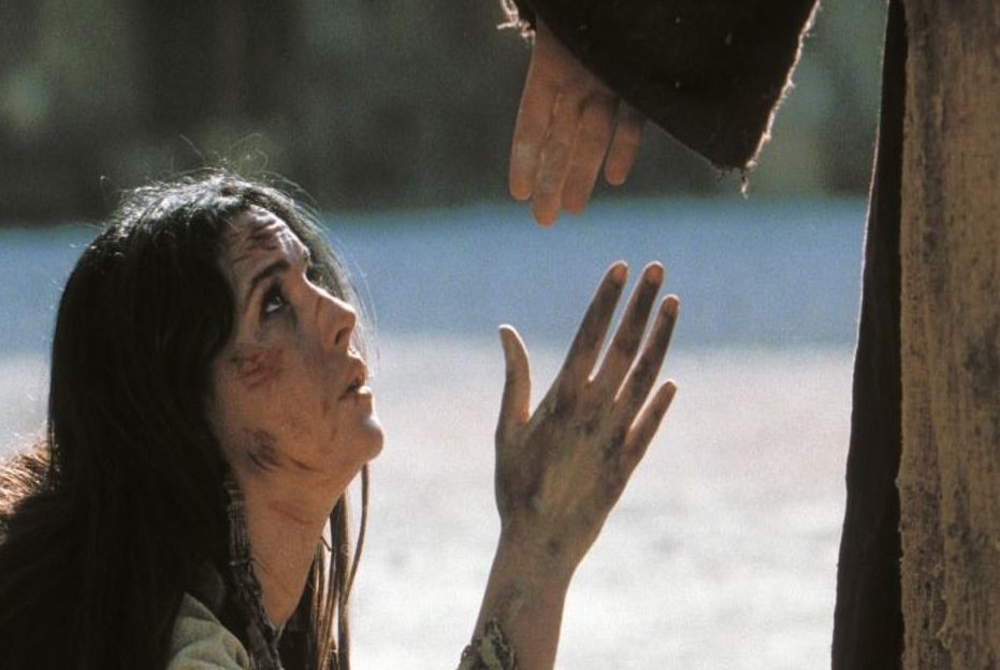 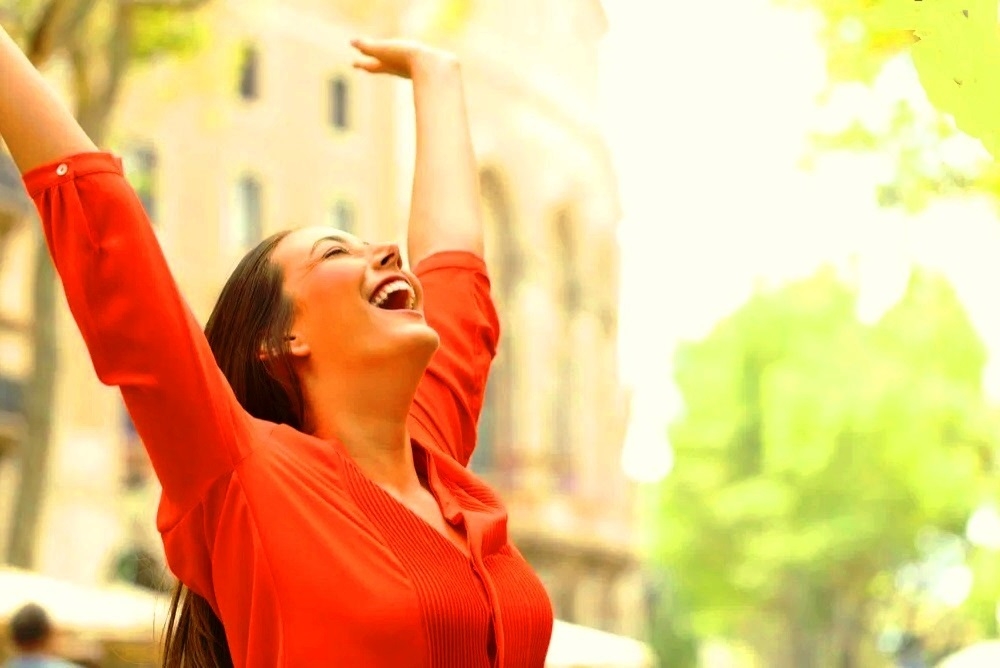 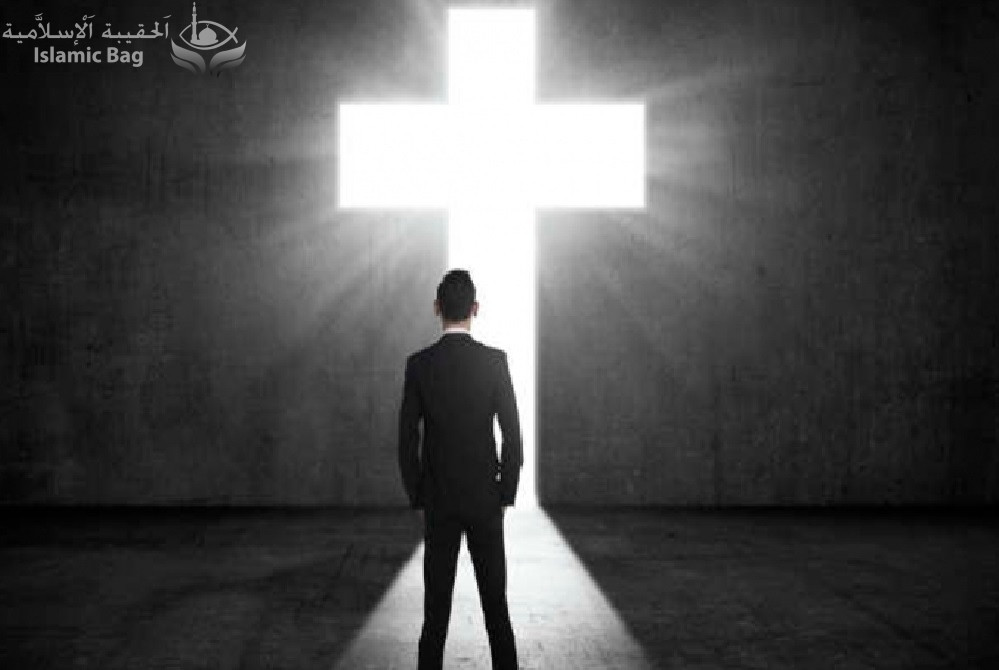 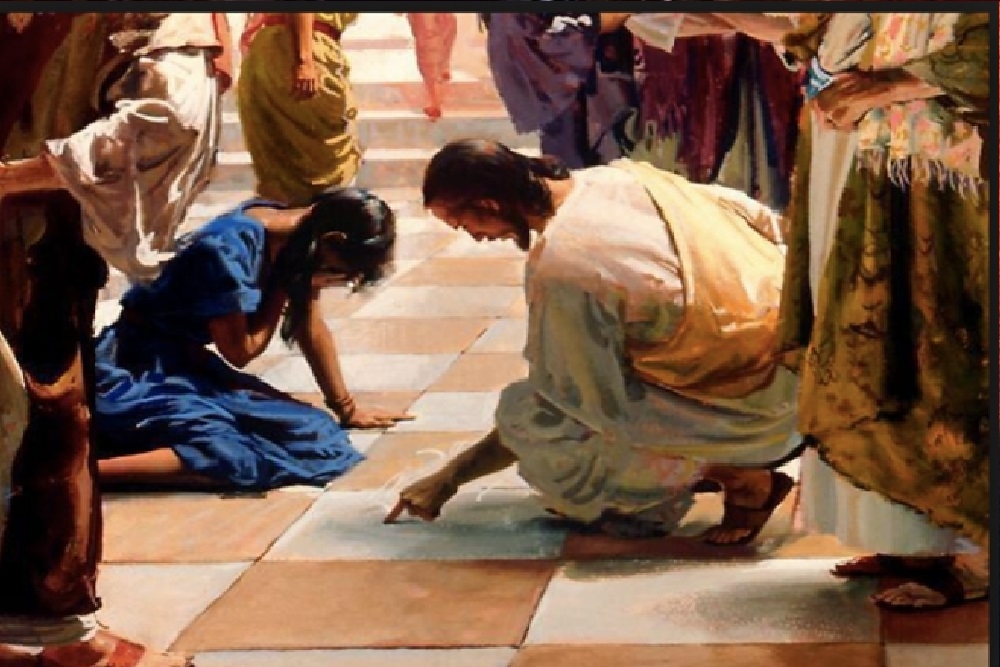