“It is a wonderful country ahead, and the Lord loves us. He will bring us safely into the land and give it to us…do not fear the people of the land. For they are but bread for us to eat!”

When Moses sent twelve spies into the land of Canaan, ten of them brought back a negative report. They lamented their inability to posses the land till the whole congregation of Israel was influenced by their complaints. And God became angry with them. True, there were fierce giants in that land, but God wanted His people to have the right perception and a victory mentality towards challenges. He wanted them to have His Word as the basis of their perception and see the possibility of taking the land (Numbers 13:32-33).

Caleb and Joshua however had a different view about the situation. They saw only possibilities. No wonder they declared: “Only do not rebel against the Lord, neither fear the people of the land, for they are bread for us. Their defense and the shadow [of protection] is removed from over them, but the Lord is with us. Fear them not”(Numbers 14:9).

David also portrayed this victory mentality in the face of adversity. Everyone in the army including king Saul was terrified at big Goliath, but David, who at that time was a young shepherd boy, saw the situation rightly. He saw the possibility of bringing glory to the Name of the Lord by defeating Goliath. And by defeating Goliath, the young stripling charted a new course for the whole nation of Israel.

David knew that the children of Israel had a covenant with Jehovah and that the Lord would cause any enemy who rose up against them to be smitten before their face (Deuteronomy 28:7). That’s why he boldly declared in Psalms 27:2: “When the wicked, even mine enemies and my foes, came upon me to eat up my flesh, they stumbled and fell.”

How you perceive challenges matters. What do you see when faced with seeming impossible situations? No matter how difficult the projects or assignments which have been entrusted to you might be, have the “I can do mentality”; be possibility conscious. Say like the Apostle Paul “I can do all things through Christ which strengtheneth me”(Philippians 4:13). This should be your everyday confession. Never say something is impossible, for you have the ability of God in you to fulfil your purpose in life.

thank you for your power that works in me mightily. I declare like the Apostle Paul that I can do all things through your anointing that’s at work in me. And because I‘m conscious of your divine energy that’s at work in me, I know that nothing is impossible to me 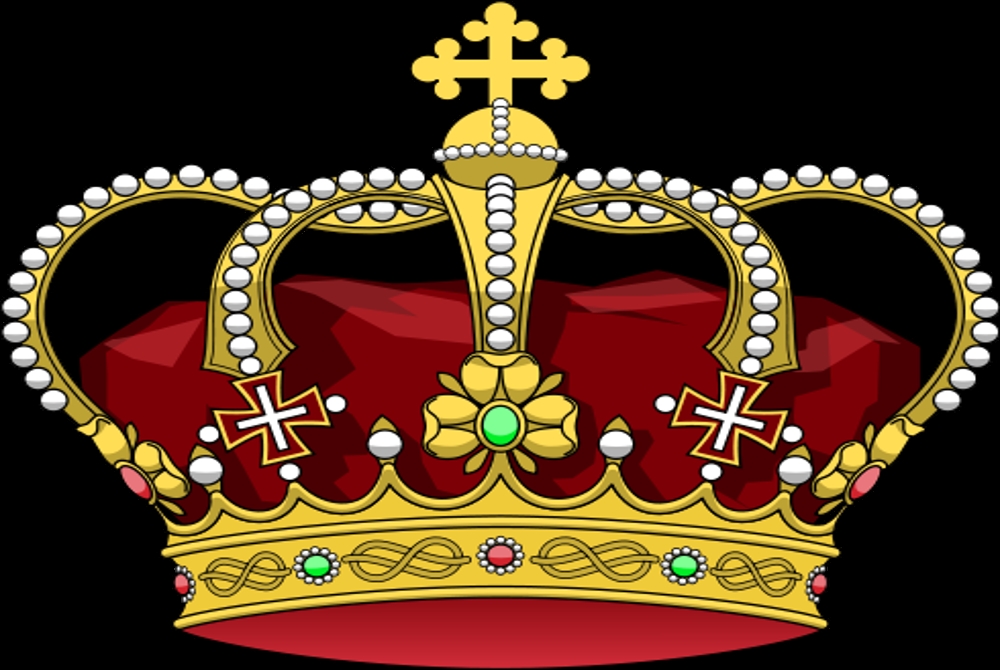 Live As A King 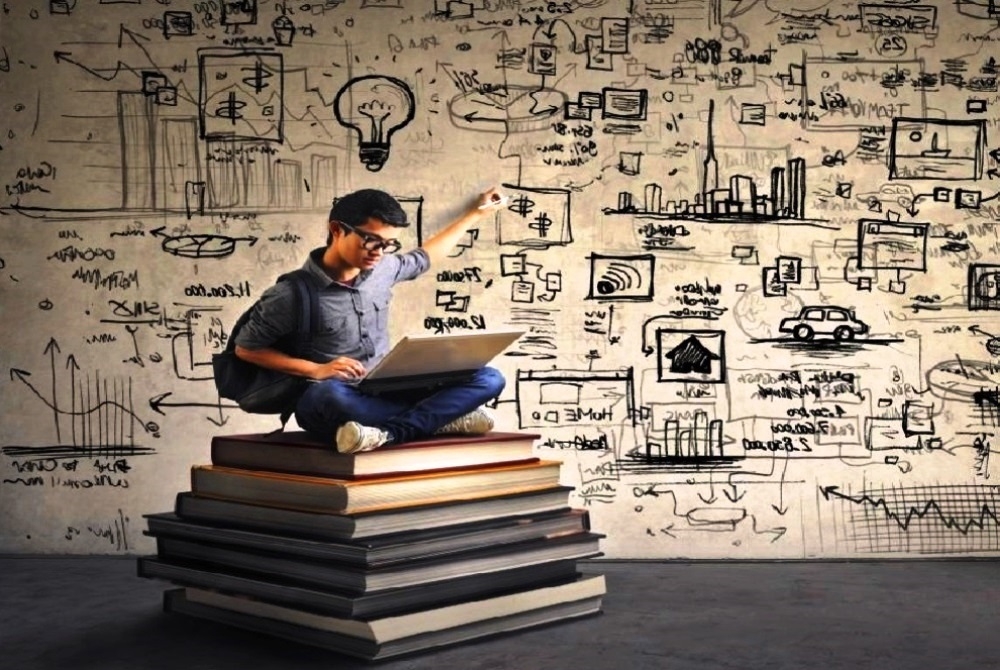 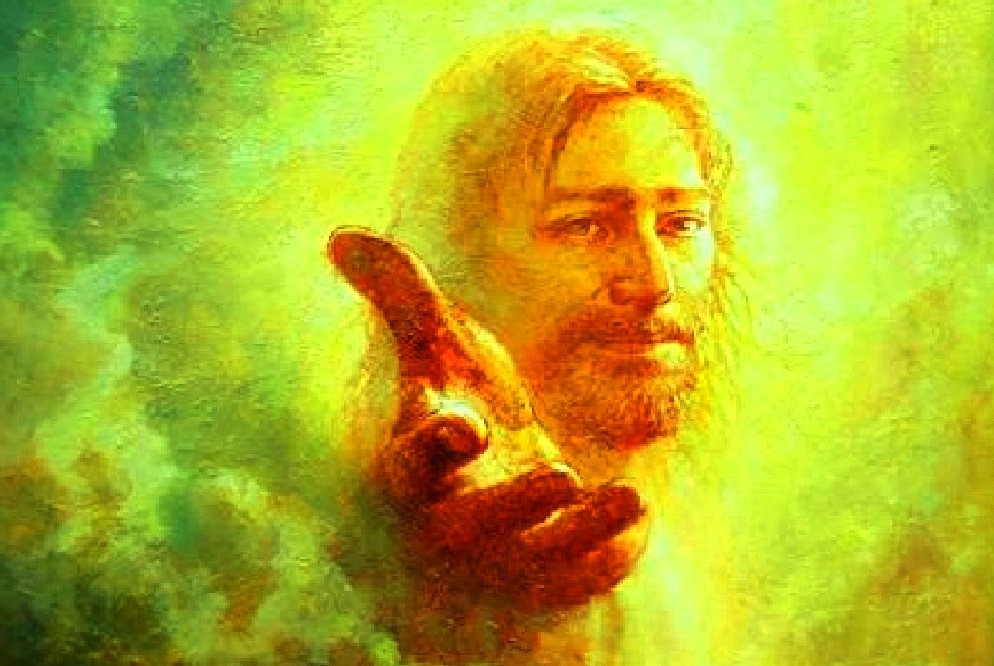 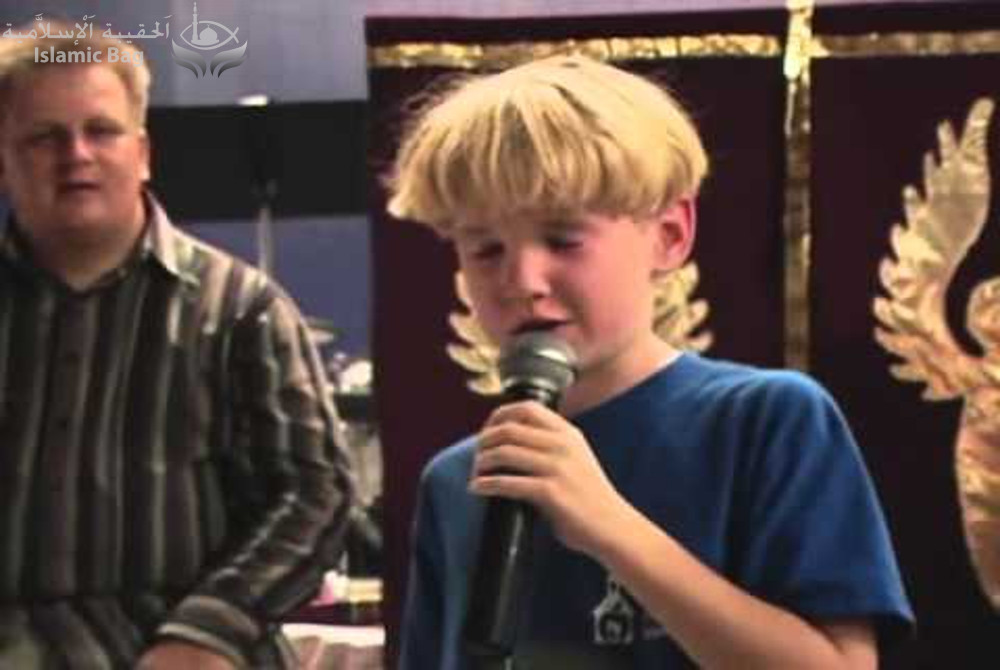