“The Spirit of the Lord GOD is upon me; because the LORD hath anointed me to preach good tidings unto the meek; he hath sent me to bind up the brokenhearted, to proclaim liberty to the captives, and the opening of the prison to them that are bound”

After His death on the Cross, the Lord Jesus descended to hell, defeated Satan and the cohorts of hell and arose on the third day victoriously. He ascended into heaven. Now, the Bible says, “When he ascended up on high, he led captivity captive, and gave gifts unto men” (Ephesians 4:8). Jesus broke the chains of darkness, and took from them the authority to put anyone in captivity.

Satan can legally hold no one in captivity anymore. The bondage is over! That’s why He said, “Go ye into all the world, and preach the gospel to every creature” (Mark 16:15); that means to all of creation. Romans 8:19 (KJV) says, “For the earnest expectation of the creation waiteth for the manifestation of the sons of God.”

The whole of creation awaits the manifestation, not of Jesus, but of the sons of God—that’s us, to release them from the bondage of corruption. How do we release them? By proclaiming liberty; by announcing to them that they’re free and that captivity has been taken captive. This announcement is what the whole creation has been waiting for.

Romans 8:22 says, “For we know that the whole creation groaneth and travaileth in pain together until now.” But it’s time for them to know that solution has come in Christ Jesus.  You’re the answer to their cry for help. You’ve been sent as a light to the nations. Everywhere you go, the light of God shines, and people come out of the darkness. The Bible says, the savour of Christ’s knowledge: the beauty, glory and power of His righteousness is made manifest by us in every place.

You’re His mouthpiece; His ambassador of the Gospel, to boldly proclaim liberty to the oppressed. And as you do, chains will be destroyed, and the hearts of the disobedient will be turned to the wisdom of the righteous.

thank you for the life of victory and dominion I have in Christ Jesus; thank you for giving me the most-esteemed responsibility of ministering the Gospel to the lost, turning their hearts from sin unto righteousness. You’ve made me a light to the nations, and I shine brightly in the midst of a crooked and perverse generation, 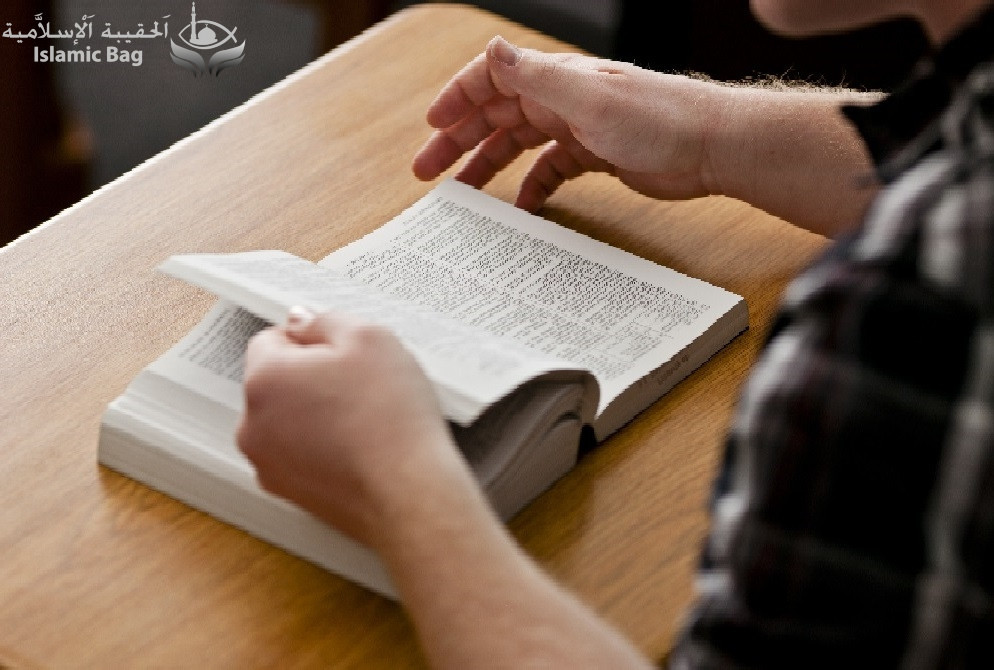 Receive Counsel From The Word 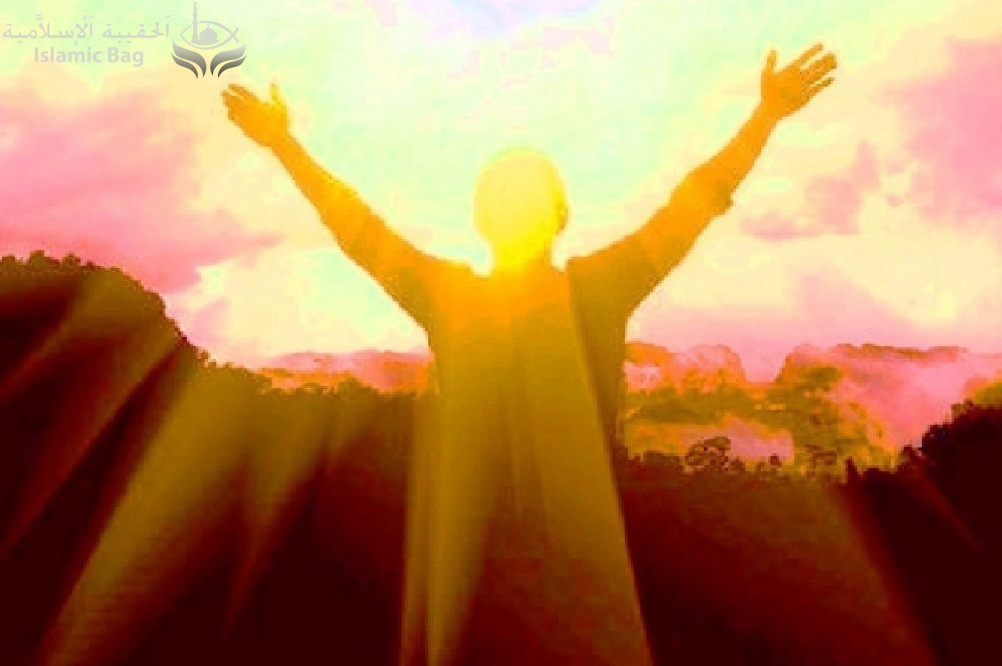 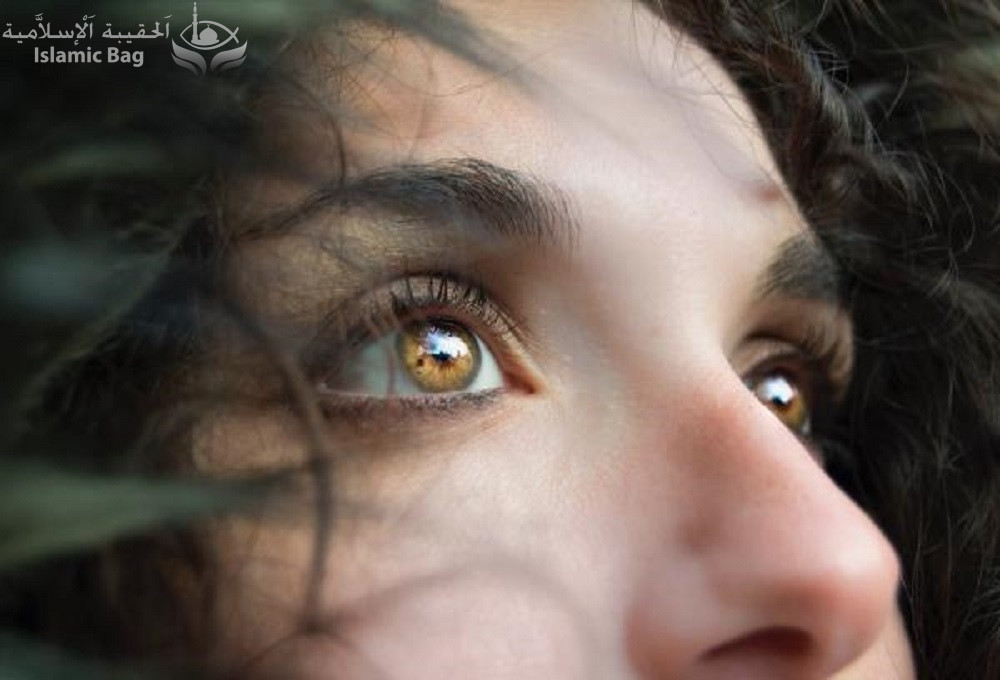 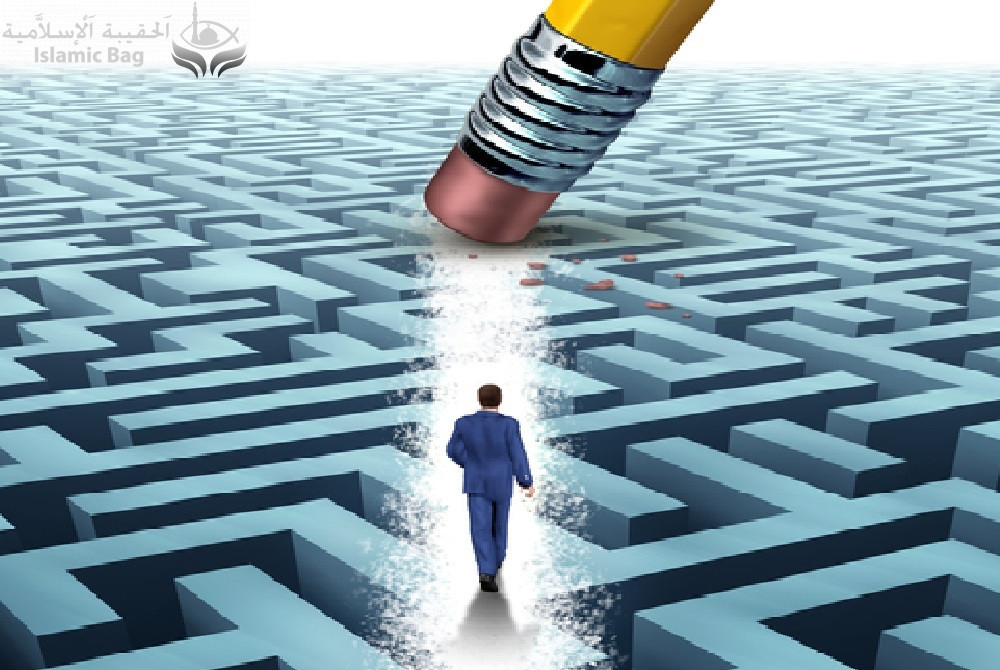