Some of Muhammad betrayals and villainy crimes Today we will continue debunking a lying Islamic Meme that claims that Muhammad had a high standard of war code of ethics and we will debunk each of the claims in that meme one by one.

The claim that Muhammad code of conducts in war is to not betray and killing someone while he is giving his back or off gaurd, Is that true??

The answer is no, in fact Muhammad murdered his opponents in a way that shows Moral degeneration

One of those who defamed Islam and Muhammad was a Jewish tribe leader called “Ka’b Ben Ashraf”, for sake of argument let’s assume Muhammad had the right to kill him, should he bring him in front of everyone and lay down the charges and accusations that can cause him life sentence and give him opportunity to defend himself or just in a treachery manor send someone that in baseness claim he wants to be friend with him and then murder him????? 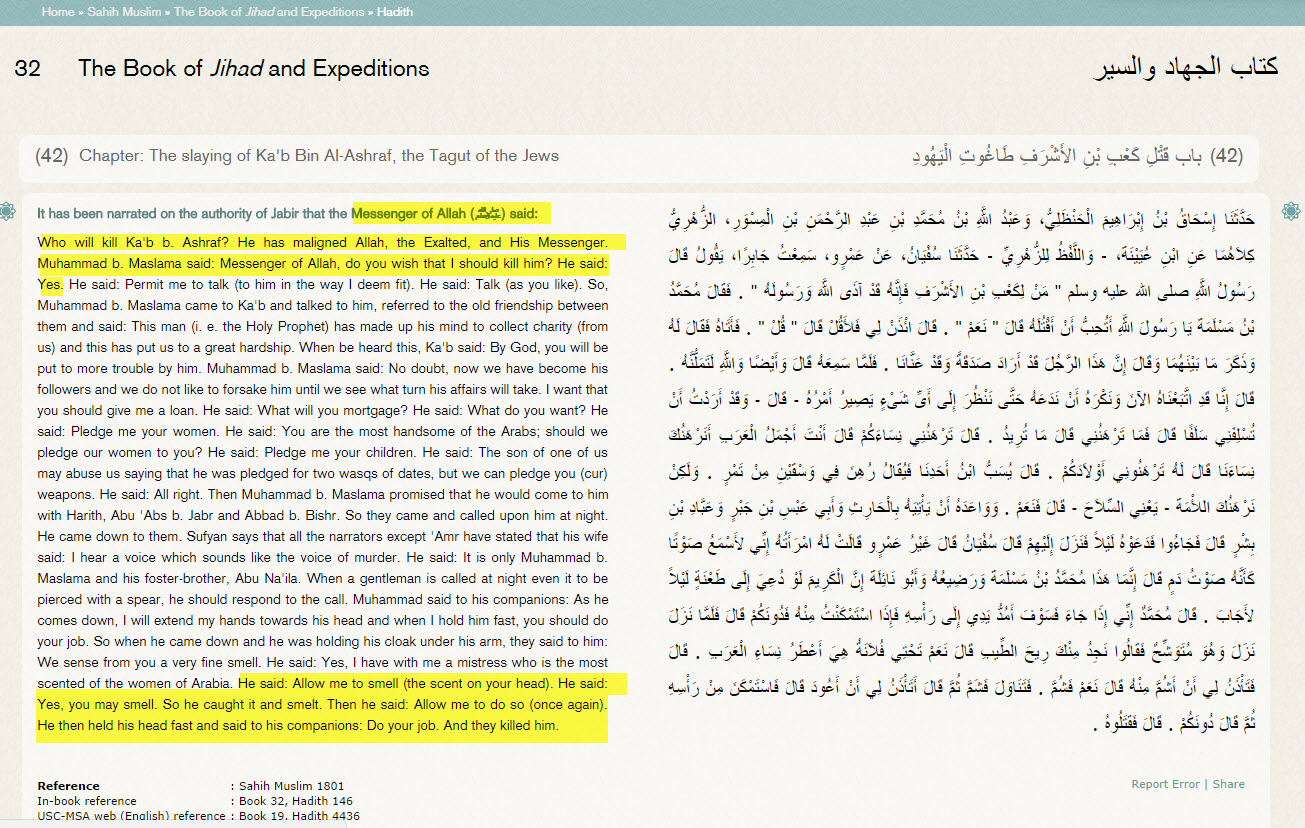 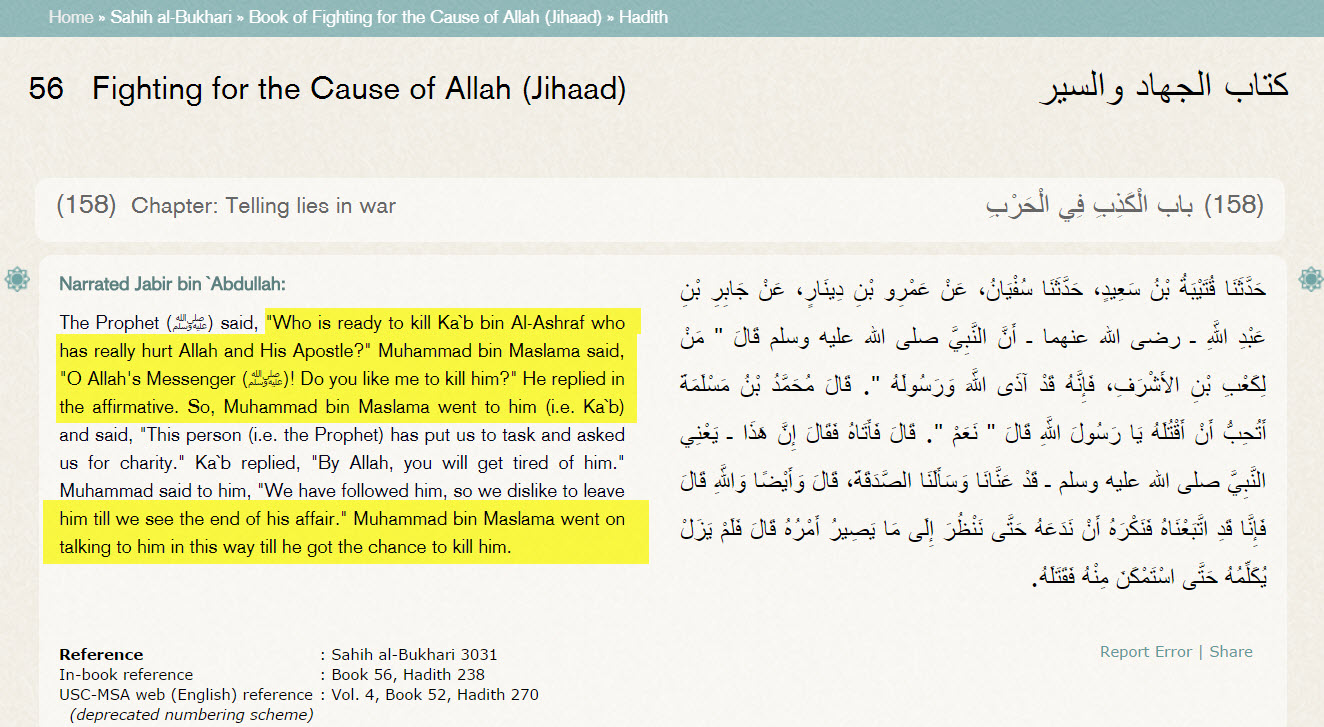 Assuming that Muhammad is from God and he was given the right to judge the Jewish leader then in the day time, he should have brought him in public in front of everyone and lay down the charges and let him defend himself, but he did not, he just sent someone to murder him

Walk In God’s Perfect Will 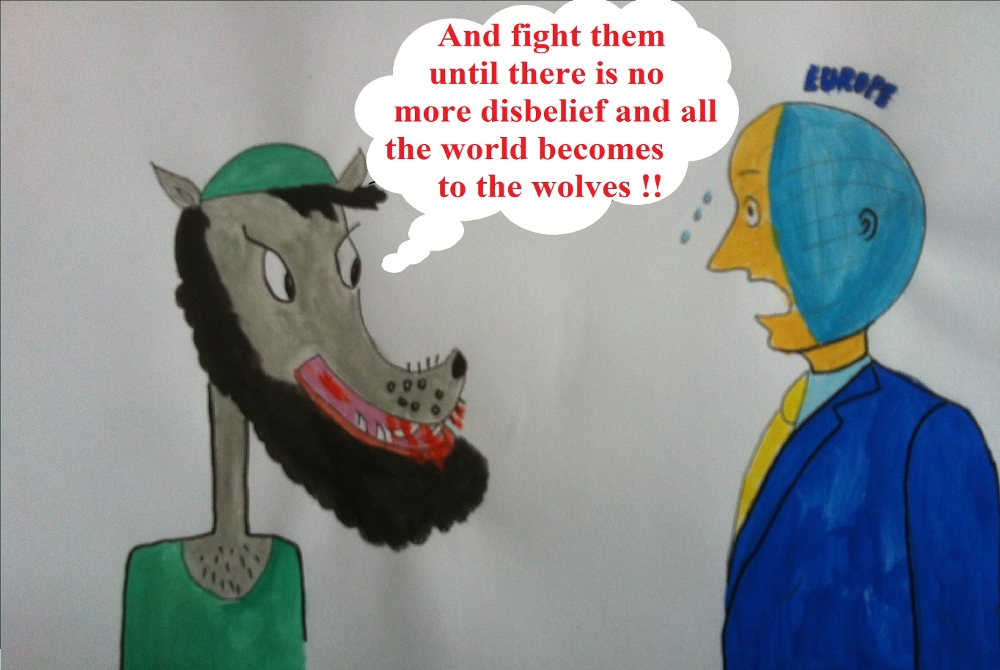 A dialogue between a bearded wolf and a European minister 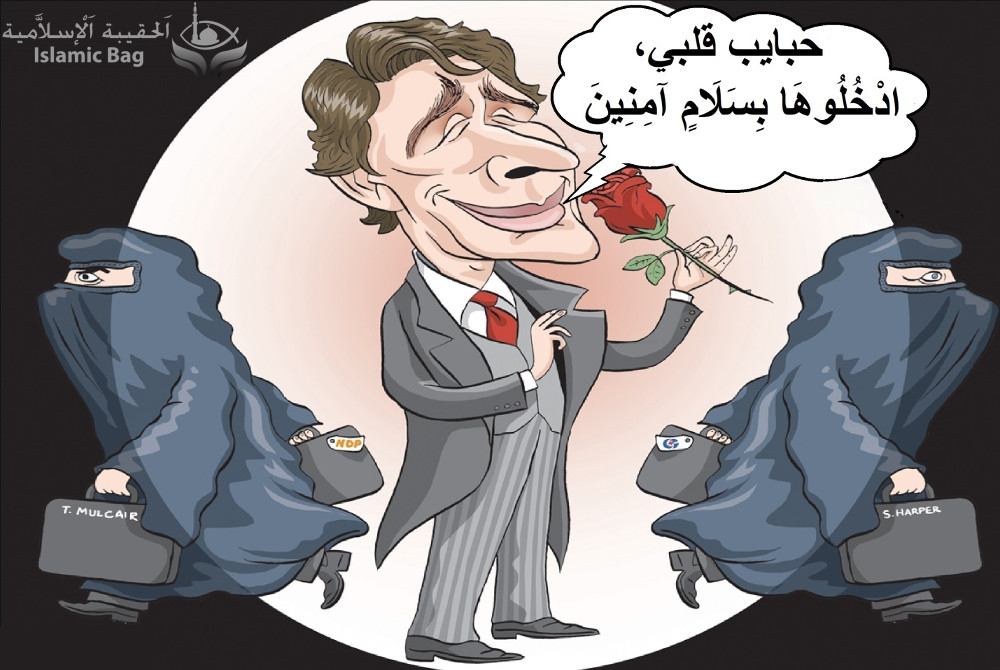 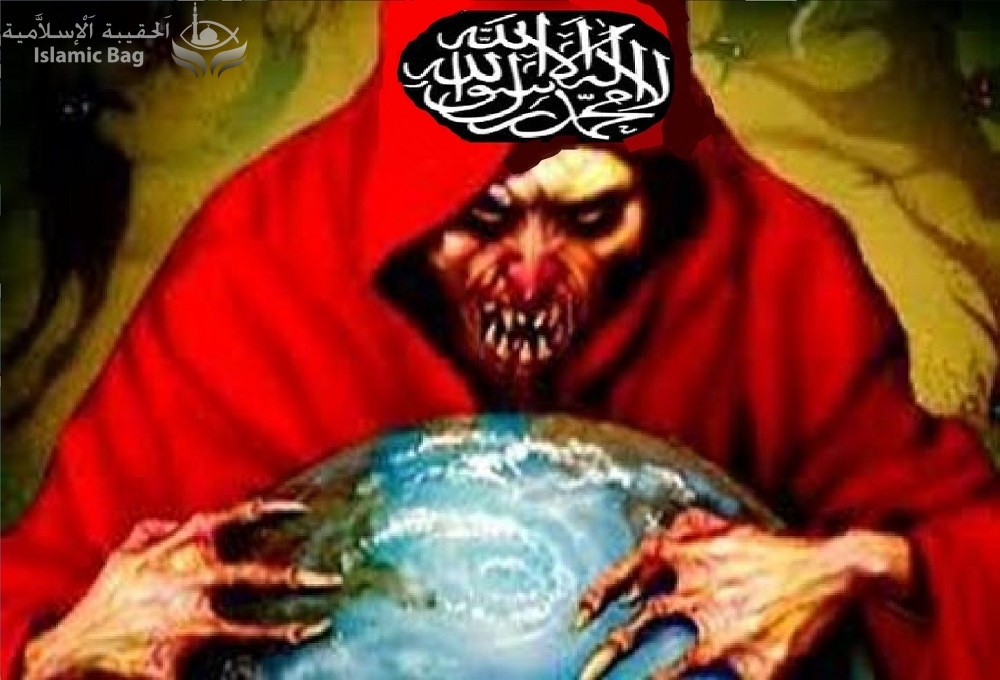 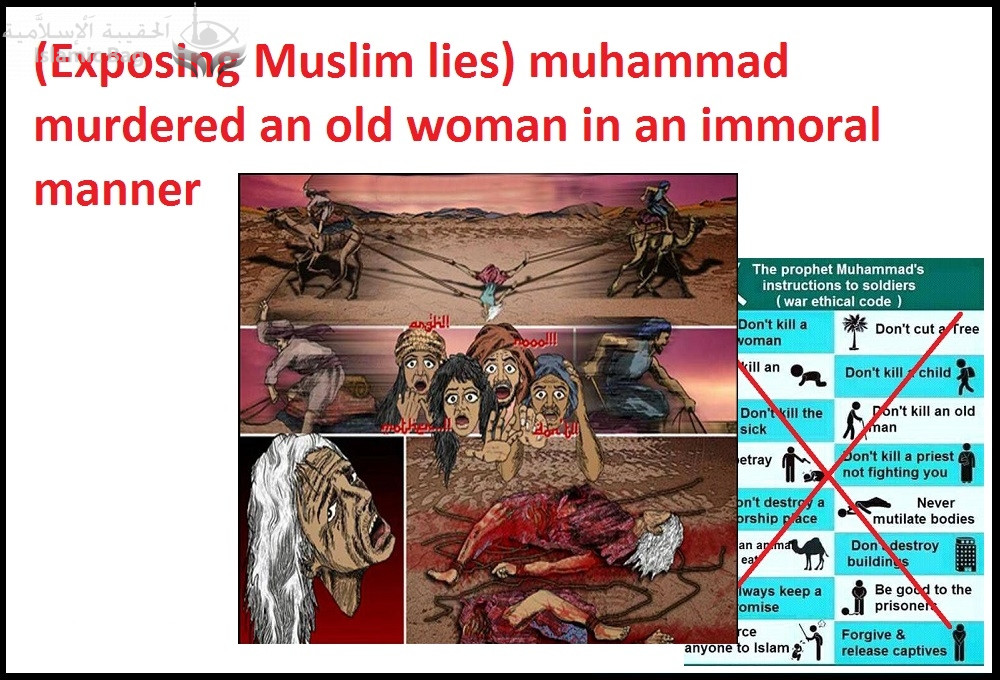